Red Velvet’s Yeri is known to be an avid reader, and her taste in books is very eclectic. One minute she’s spotted reading romance novels, the next she has her nose in a grisly murder mystery. If you’re running out of things to do during your COVID-19 (novel coronavirus) isolation, check out this list of 10+ books Yeri has been spotted with or recommended. No matter whichgenre is your favorite, you’re sure to find something here that will keep you occupied. Note: all these books have English versions!

Confessions by Kanae Minato is a dark and twisty mystery story about a teacher who takes maniacal revenge on two 13-year-old students after they murdered her daughter. 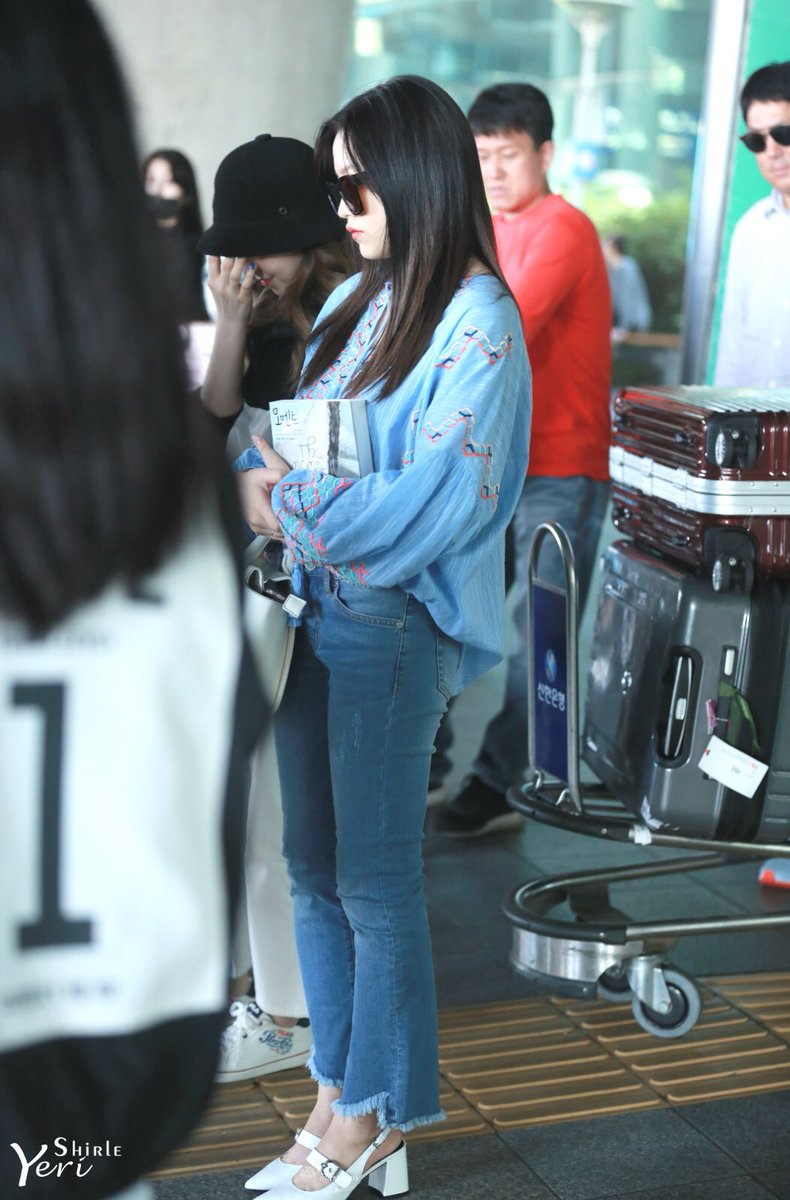 2. The Girl You Left Behind by Jojo Moyes

The Girl You Left Behind by Jojo Moyes links two romance stories: one focuses on a 32-year-old widow in modern day London, and the other centers on a World War I era French woman. 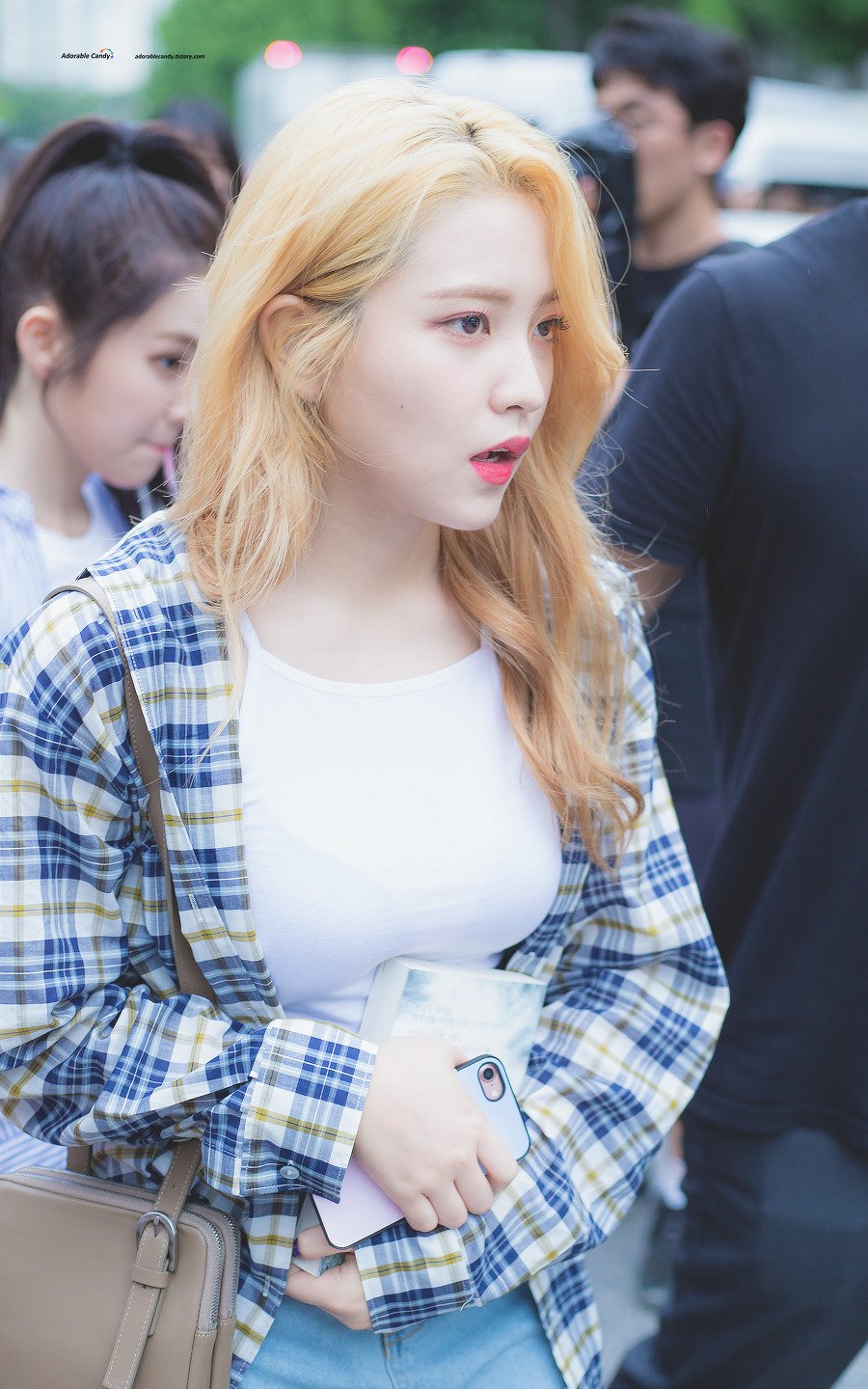 3. The Pursuit of Happiness by Douglas Kennedy

The Pursuit of Happiness by Douglas Kennedy is love story with two narrators: the first is a fledgling writer in post-World War II New York, and the second is her daughter in modern day Manhattan. 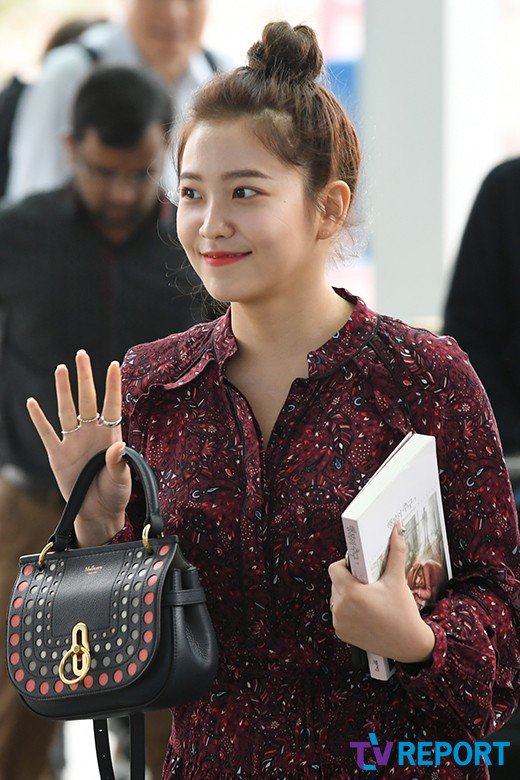 Malice by Keigo Higashino is the first book in the Detective Kaga series. This smart and original mystery centers on a seemingly sophisticated children’s book writer and the murder of his friend, an acclaimed novelist. 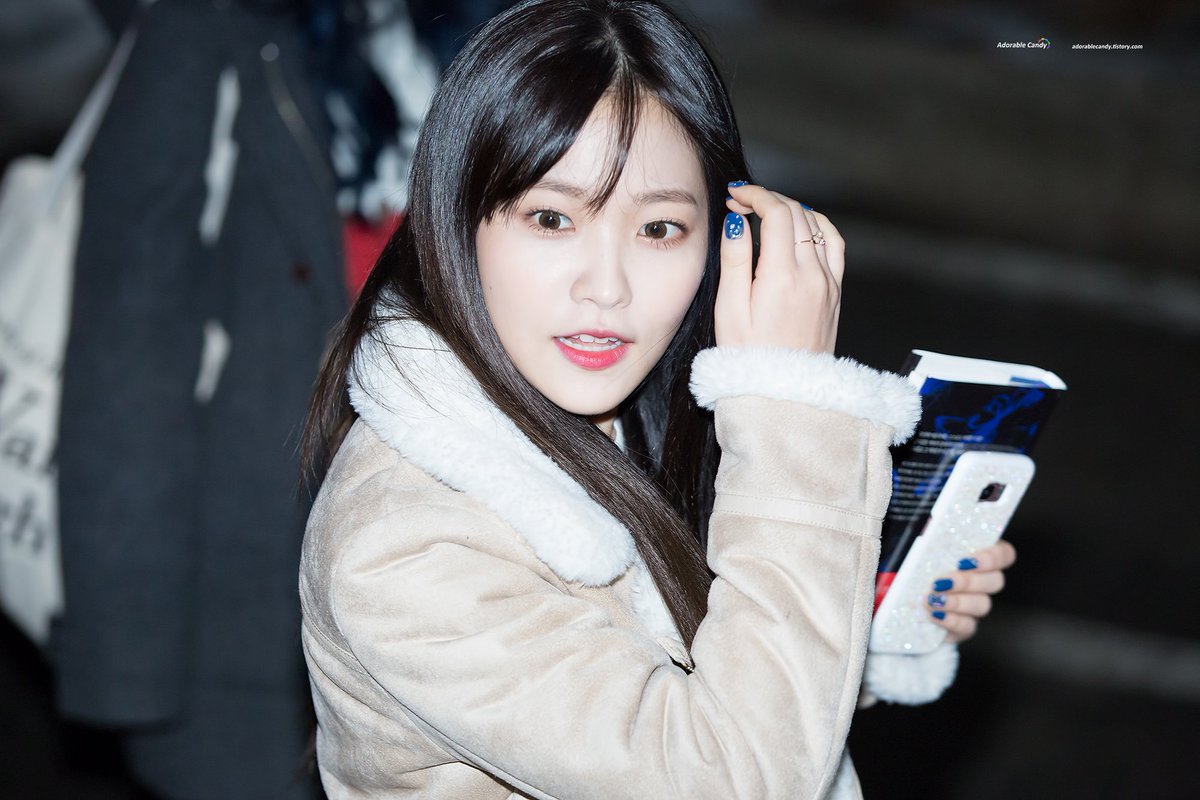 5. 5 Centimeters Per Second by Makoto Shinkai

5 Centimeters Per Second by Makoto Shinkai is a novelization of the anime movie of the same name. This coming-of-age story is about the love between two young people and how things change as they grow older. 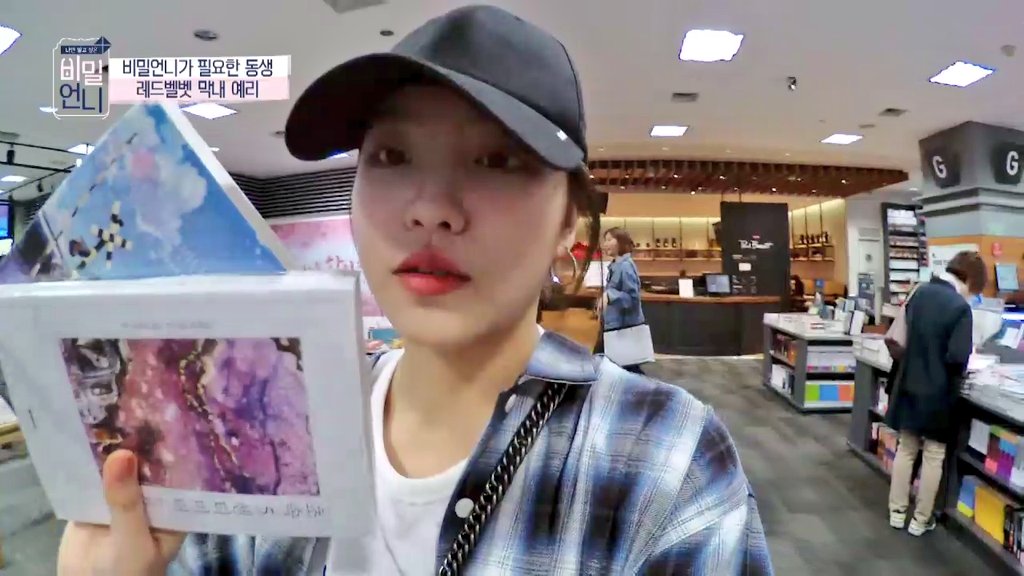 6. I Want to Eat Your Pancreas by Yoru Sumino

I Want to Eat Your Pancreas by Yoru Sumino is a romantic manga light novel about a high school boy who learns his classmate is dying from a pancreatic disease when he finds her diary. 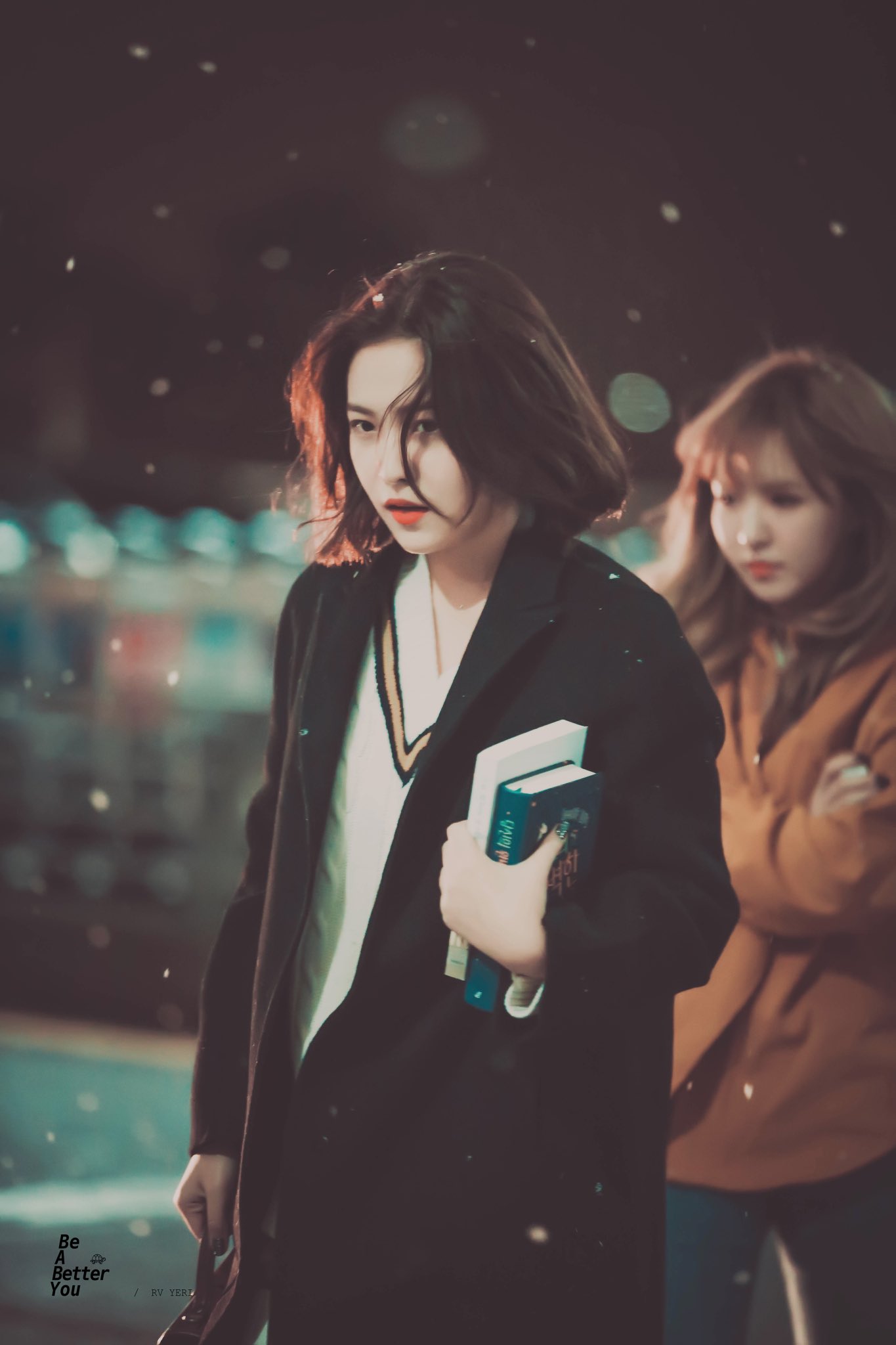 7. The Metamorphosis by Franz Kafka

The Metamorphosis by Franz Kafka is a classic novella about a salesman in the 1900s who wakes up to find he’s been transformed into a giant insect. If you’re an ARMYluv, note that BTS’s RM also this book! 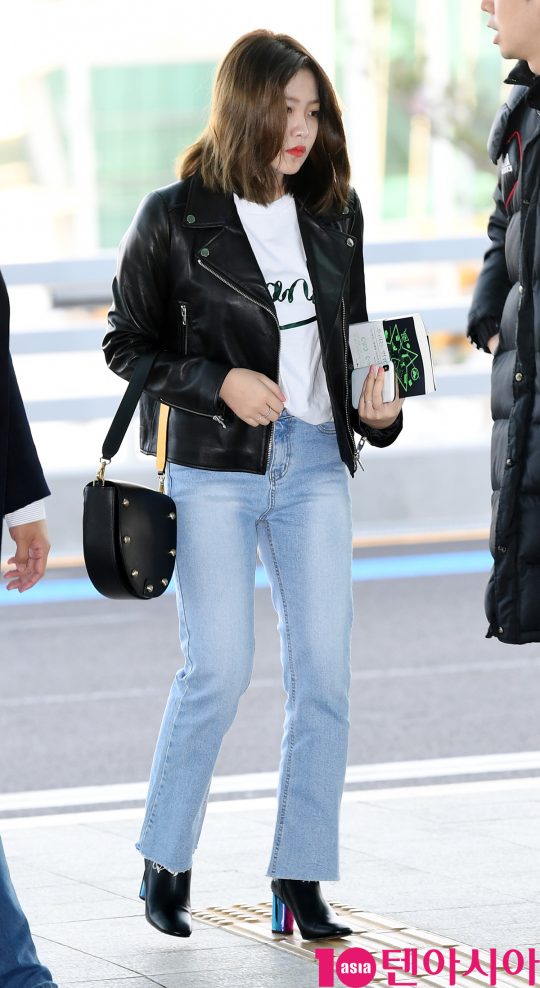 8. Your Perfect Year by Charlotte Lucas

Your Perfect Year by Charlotte Lucas is about a Hamburg man recovering from a failed marriage who finds a bag hanging from his bike handlebars one day. Inside is a planner titled “Your Perfect Year”, and he decides to follow its schedule. 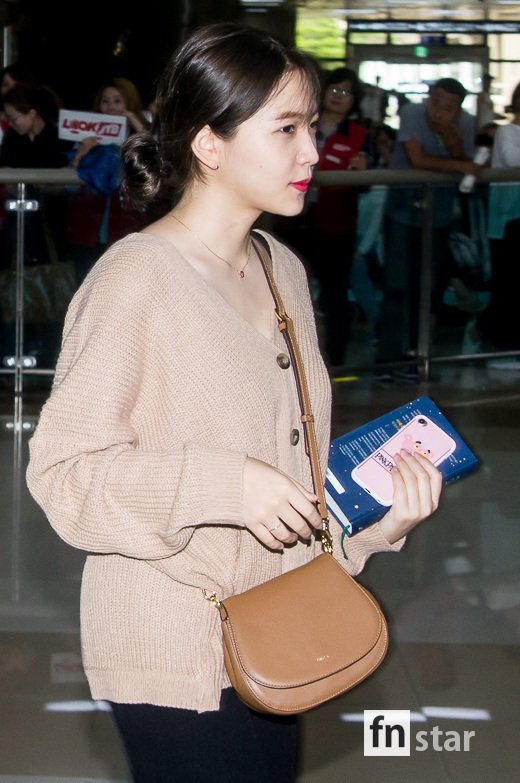 Norwegian Wood by Haruki Murakami is one of the author’s most famous novels. It centers on a quiet college student who is in love with a beautiful woman—but their passion is haunted by the death of their mutual best friend. 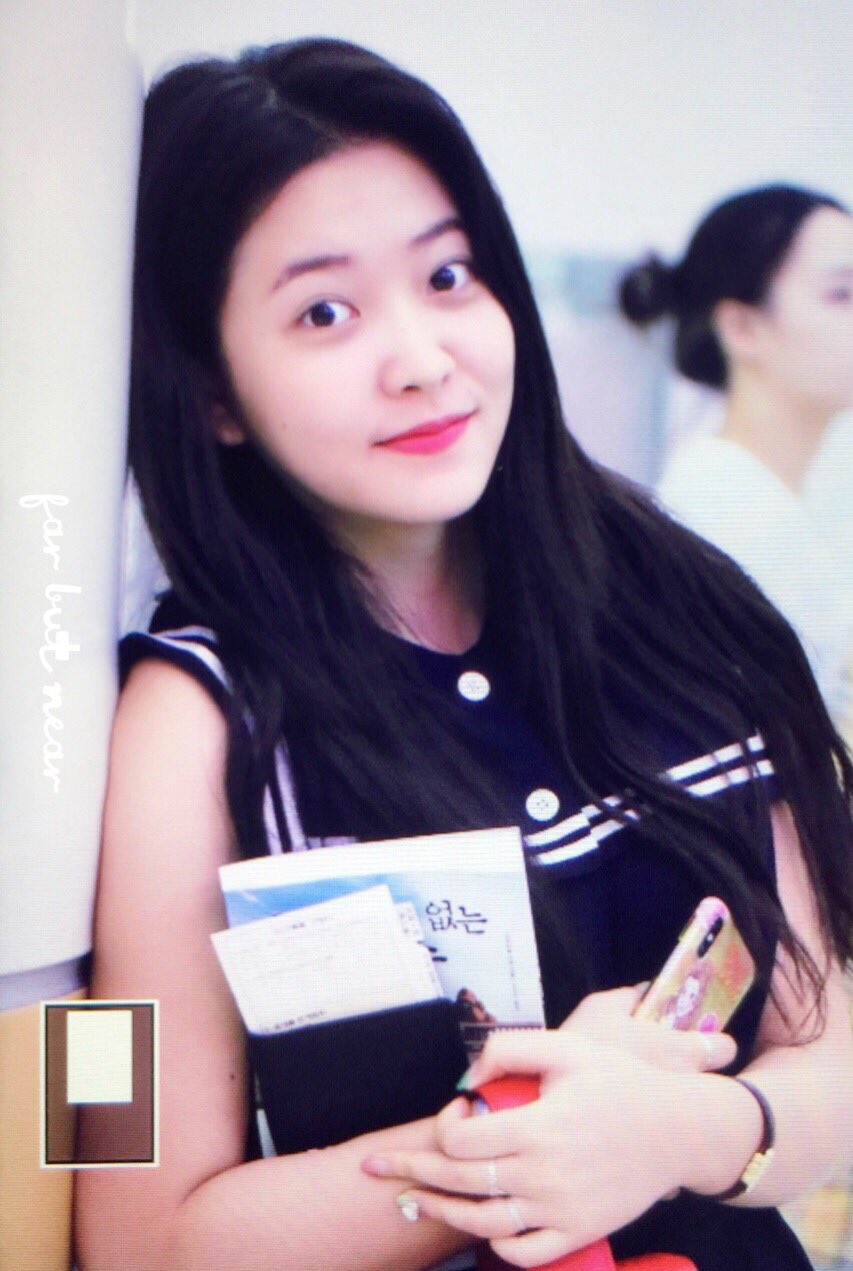 Jacob’s Room by Virginia Woolf is an ambiguous classic novel about a man named Jacob Flanders—except the story is told almost entirely through other characters’ impressions of Jacob. 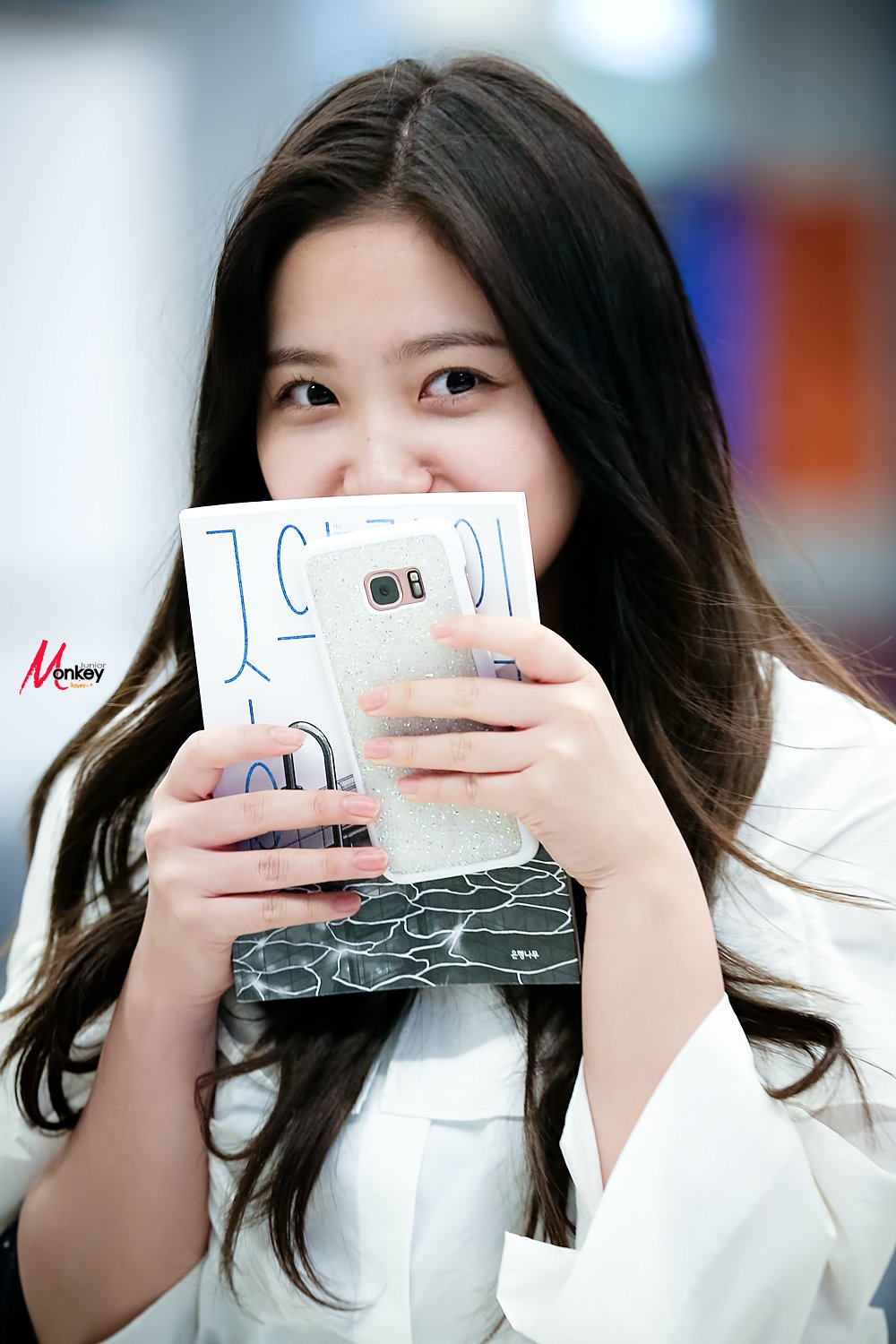 Last but not least, Harry Potter by J. K. Rowling is one of Yeri’s most treasured book series. Even if you’ve read it before, you’re sure to enjoy this boy wizard’s adventures a second time around. 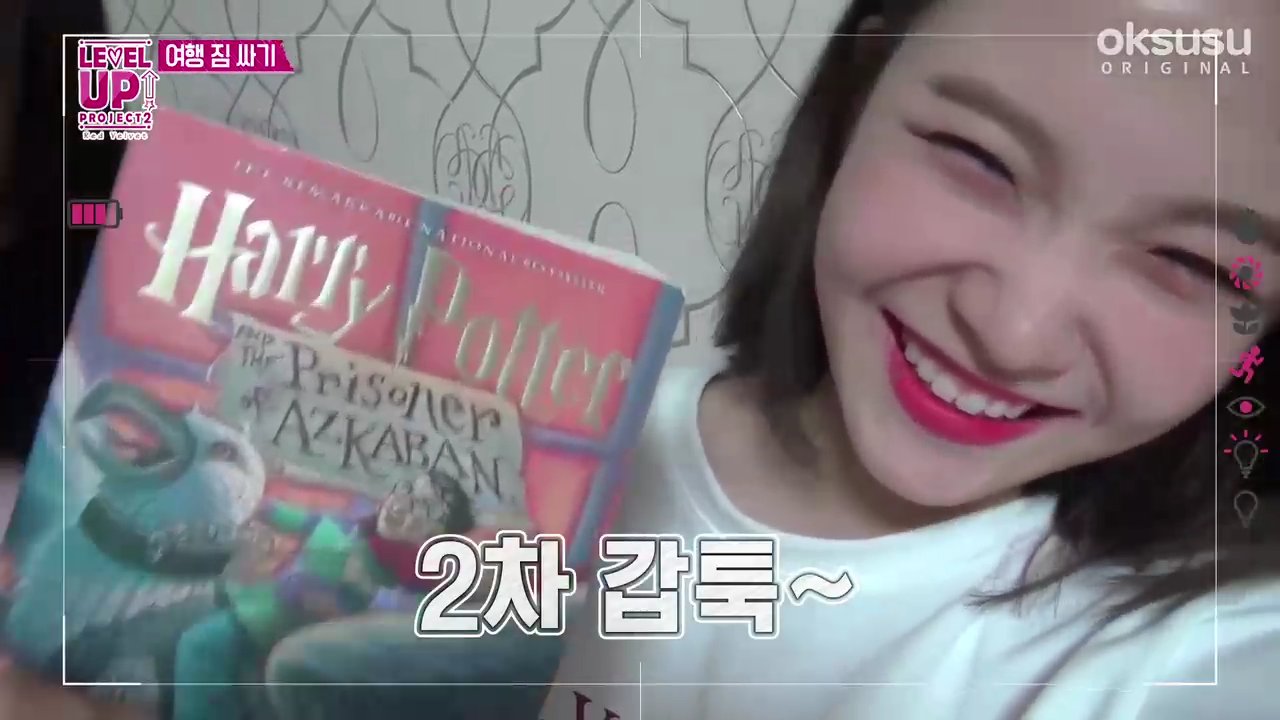