Many Korean celebrity couples have chosen to forego a grand wedding and held small, beautiful weddings instead.

Check out this list of ten of these celebrity couples and photos from their unique ceremonies.

1. Brown Eyed Girl’s Narsha and Hwang Tae Kyung decided to have a wedding on the small island of Seychelles to avoid the stress of preparing for a wedding.

2. Actors Yoon Seung Ah and Kim Moo Yeol decided to have a wedding without an officiant at a restaurant with a view of the Han River.

3. Actor Bong Tae Kyu and Hasisi Park held their wedding at an outdoor cafe in Seoul. He later admitted that they didn’t have a small wedding for aesthetic reasons, but rather because they didn’t have a lot of money to do a bigger wedding.

4. Actors Ku Hye Sun and Ahn Jae Hyun didn’t have a wedding ceremony, and instead chose to donate the money they would have spent on a wedding to a children’s hospital. They had a dinner with family to celebrate.

5. Actors Park Hwi Soon and Park Ye Jin chose to have no wedding at all and got a marriage certificate instead. They had a one year wedding anniversary dinner party with close friends at a restaurant.

6. Actress Yoon Jin Seo married her husband in the yard of a home in Jeju Island. 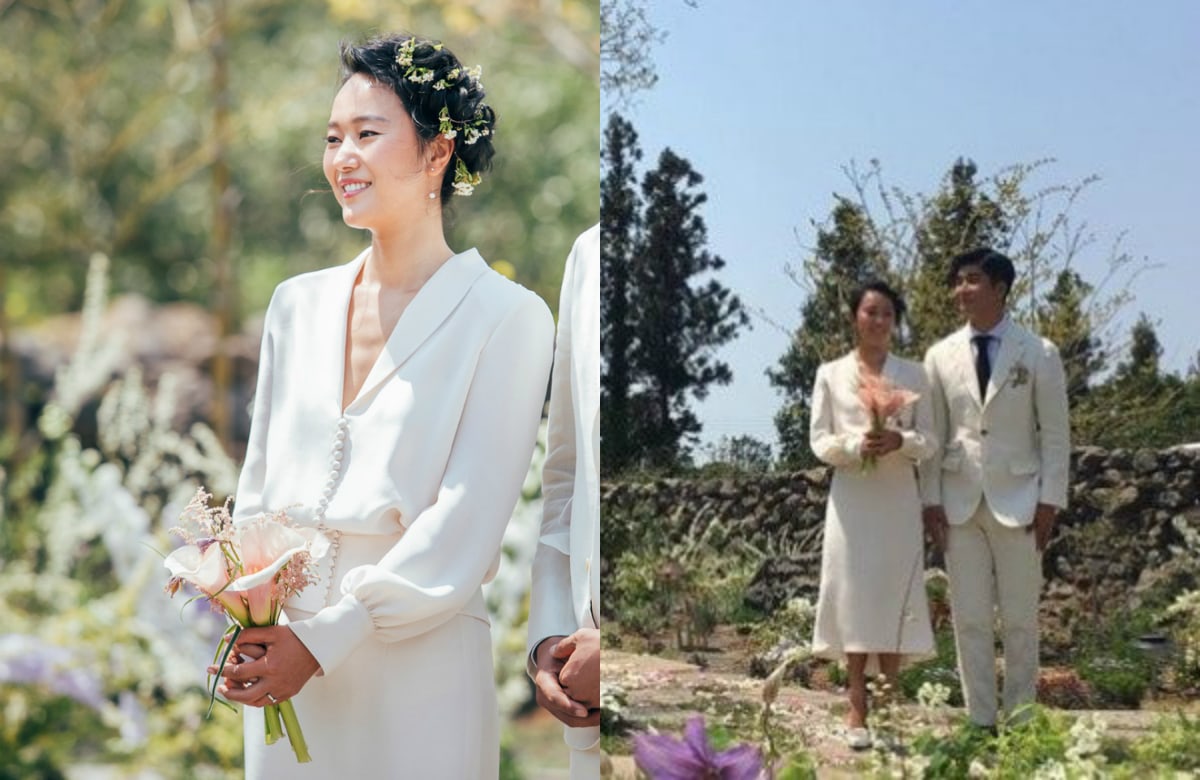 8. Actors Won Bin and Lee Na Young held their wedding at a wheat field in Won Bin’s hometown of Jungsun.

9. Singer Lee Hyori and musician Lee Sang Soon got married in the garden of their home on Jeju Island, with Lee Hyori wearing a dress she bought for 100,000 won (approximately $87) while traveling in Thailand. 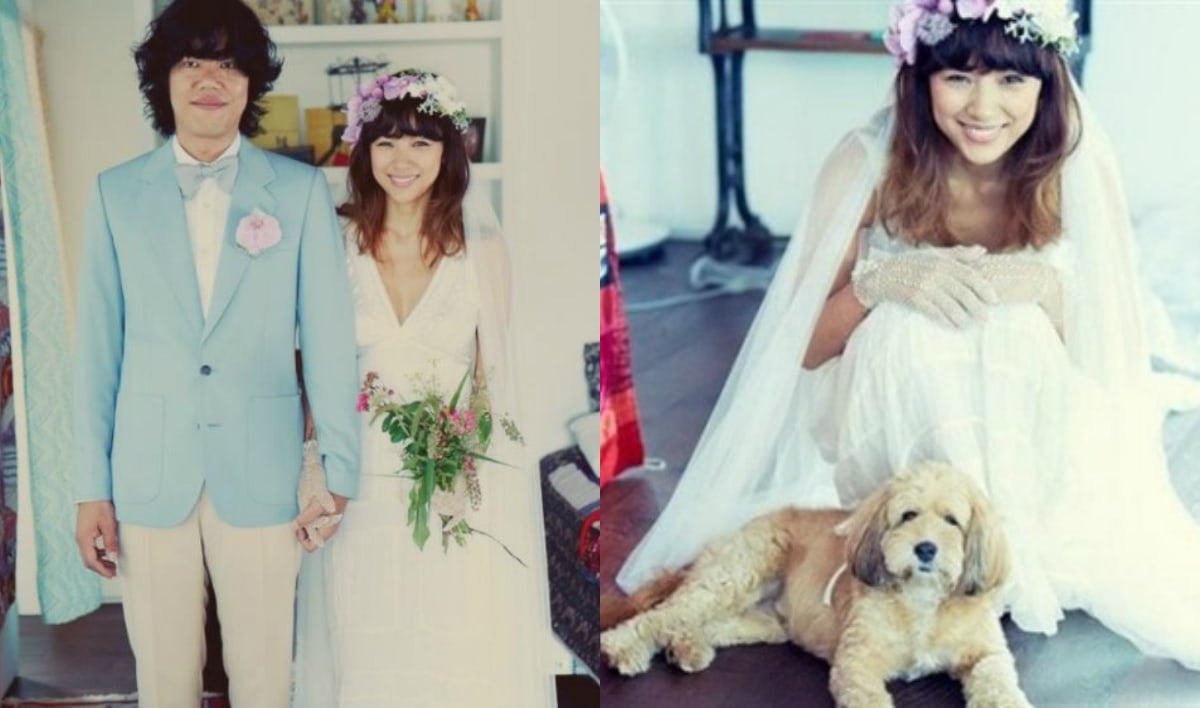 10. Kim Tae Hee and Rain were married in a small and private ceremony at their church, and later explained the reasons for their choice.