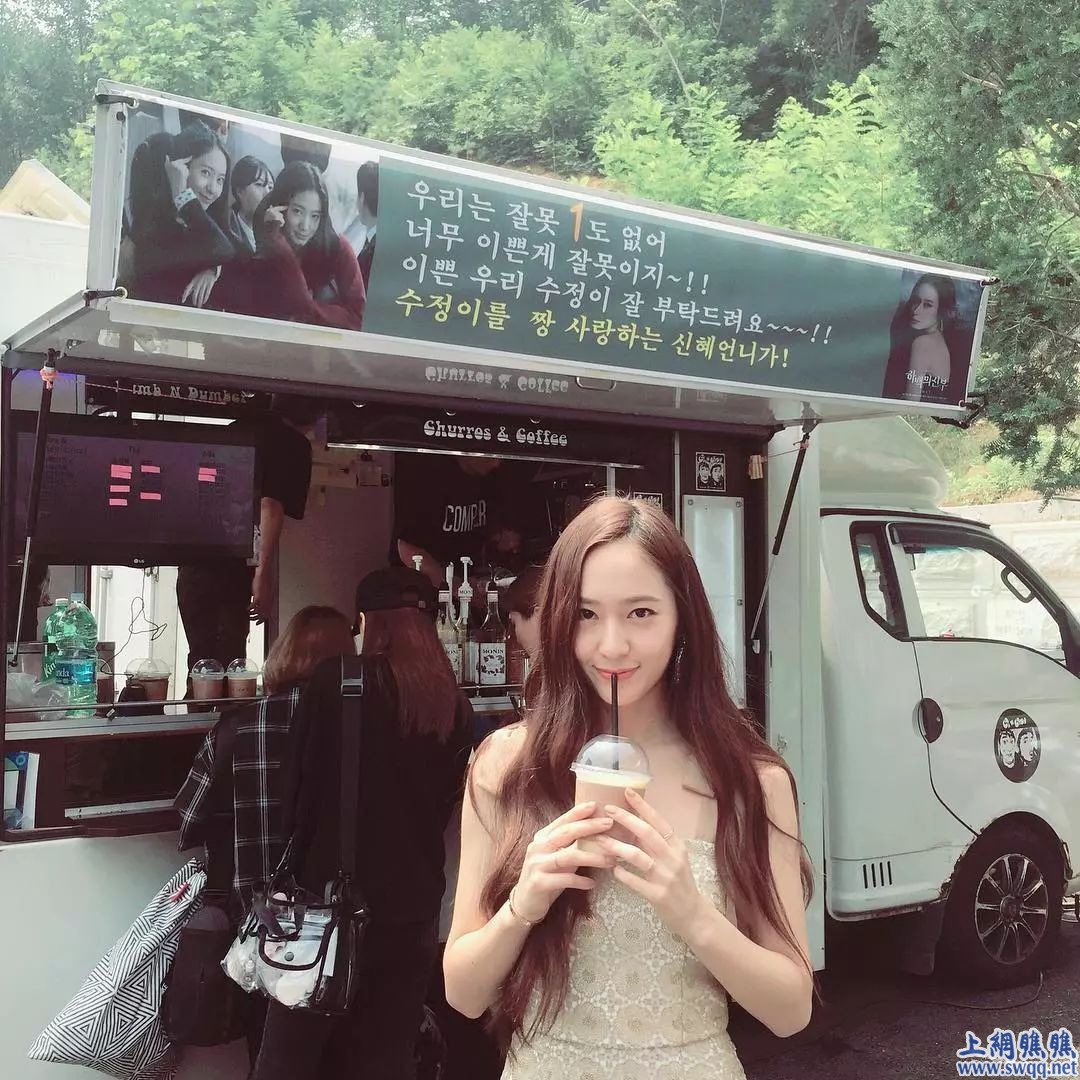 Park Shin Hye sent some serious love to Krystal by way of a coffee truck. 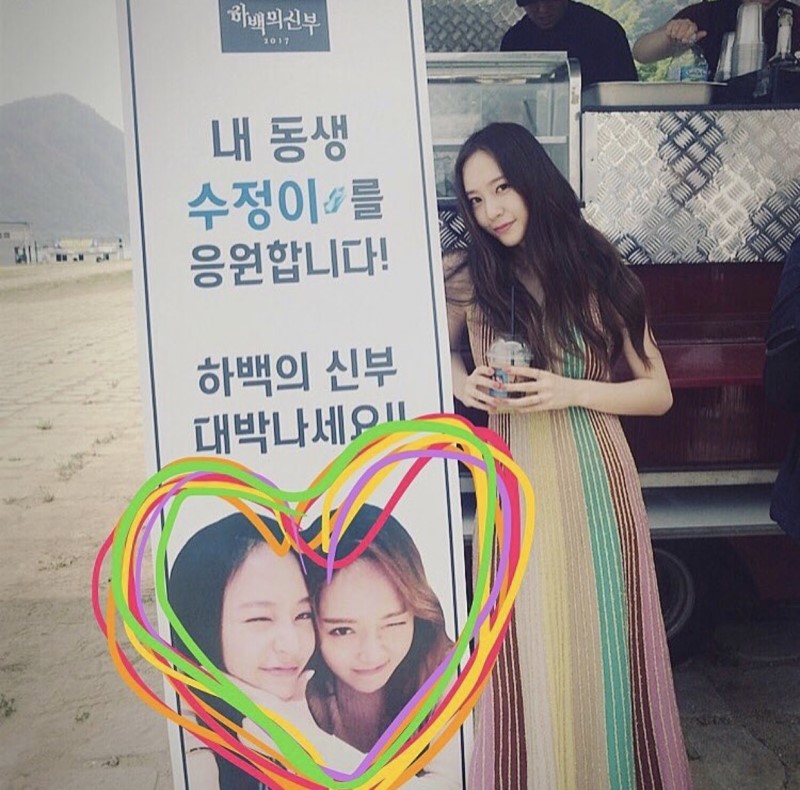 The two previously starred in Heirs together and have since built a strong friendship. To send support for Krystal’s role in Bride of the Water God, Park Shin Hye sent her this truck with a banner that read, “We’ve done nothing wrong except look too pretty. Please look after our pretty Soo Jung. Love from Shin Hye.”

2. IU’s present from the cast of Hyori’s Homestay 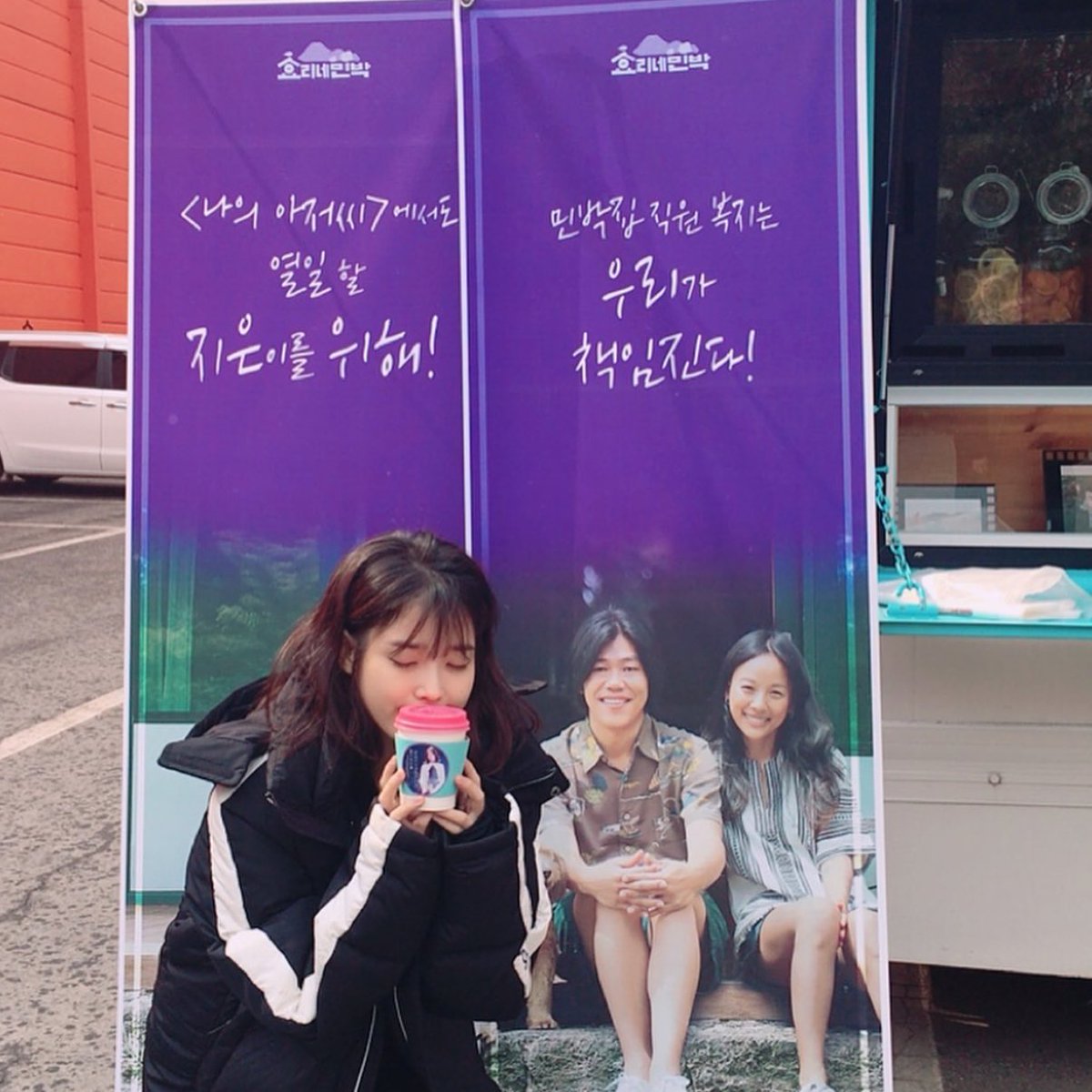 After all of IU’s hard work at Lee Hyori’s bed and breakfast, the cast and crew of Hyori’s Homestay wanted to support her and her drama My Ahjussi. 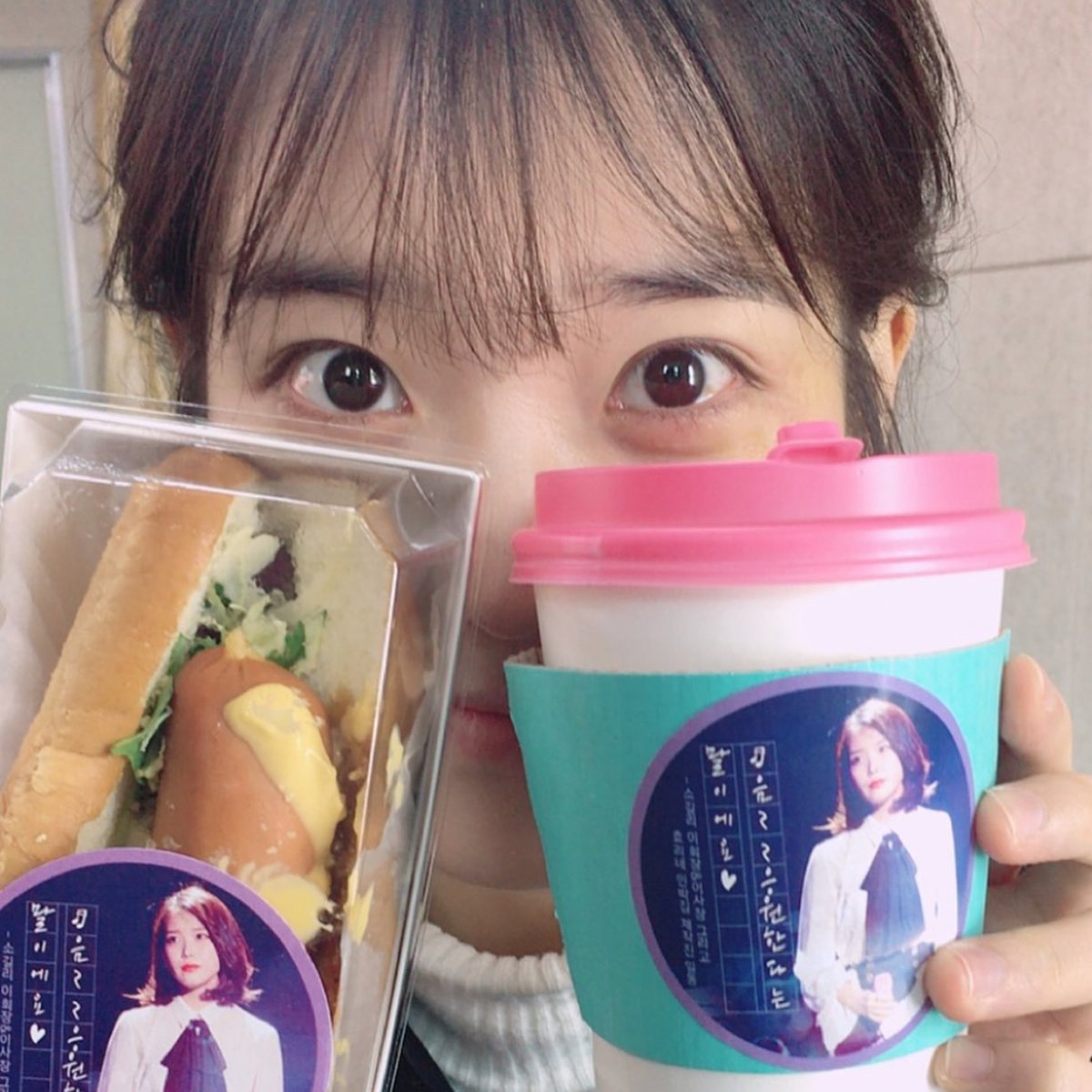 Each cup of coffee and snack was wrapped in sleeves with messages of encouragement for IU! 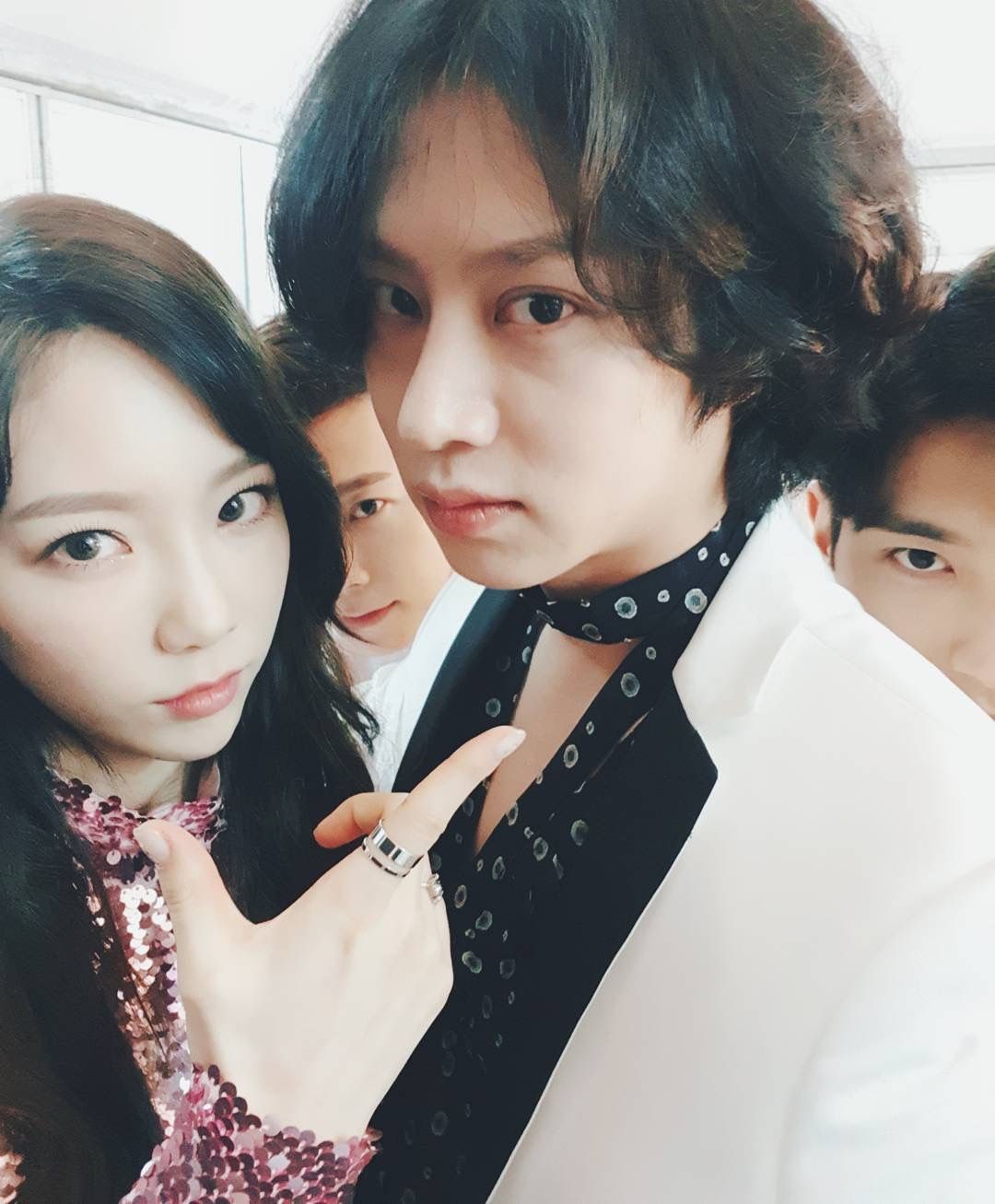 To support Heechul’s work on Lipstick Prince, Taeyeon sent him a coffee truck. Heechul was extremely happy with the gift and posted his thanks to her on Instagram. 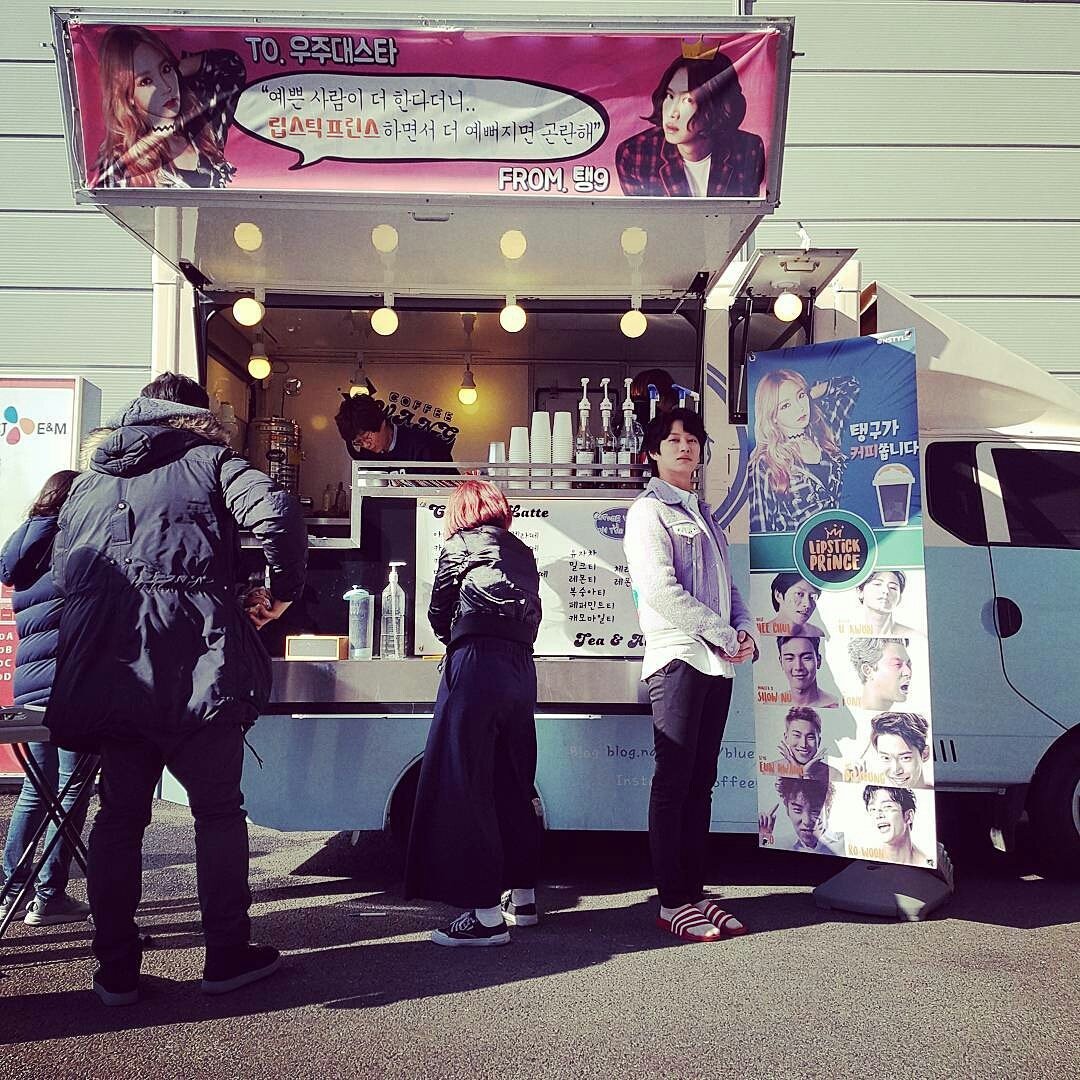 Even the banner on the truck was a testament to their great friendship. It reads, “To The Universe’s Biggest Star. A pretty person who can do it all… It would be bad if you got prettier doing Lipstick Prince.“ 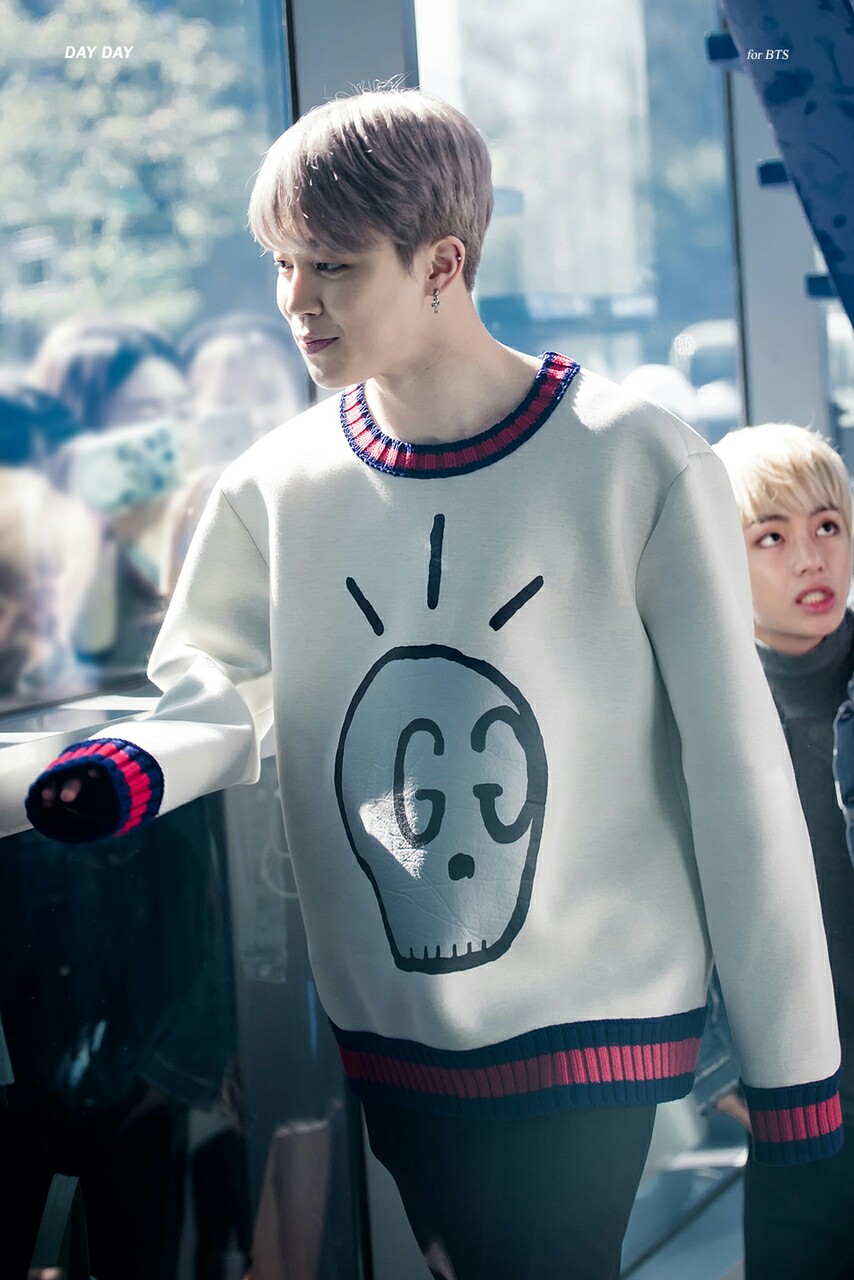 Most people know that V loves Gucci and he is even fond of dressing his fellow members in the brand. Last year, V gifted this sweater valued at $1,100 USD to Jimin!

5. EXO’s D.O. and Sehun supporting each other 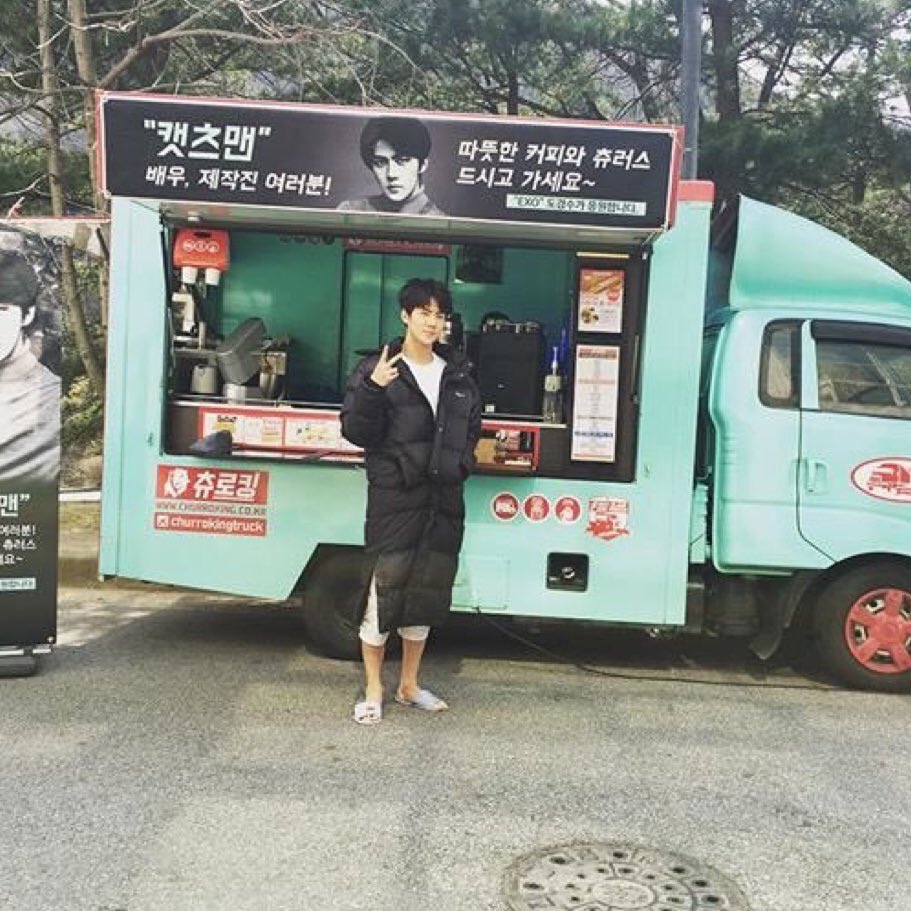 D.O sent a churro truck to support Sehun for his big screen debut on “Catman”. He also wanted to show his support for the cast as well and included that in the truck’s banner which read, “‘Catman’ actors and crew, please have hot coffee and churros. EXO’s Do Kyung Soo supports you.” 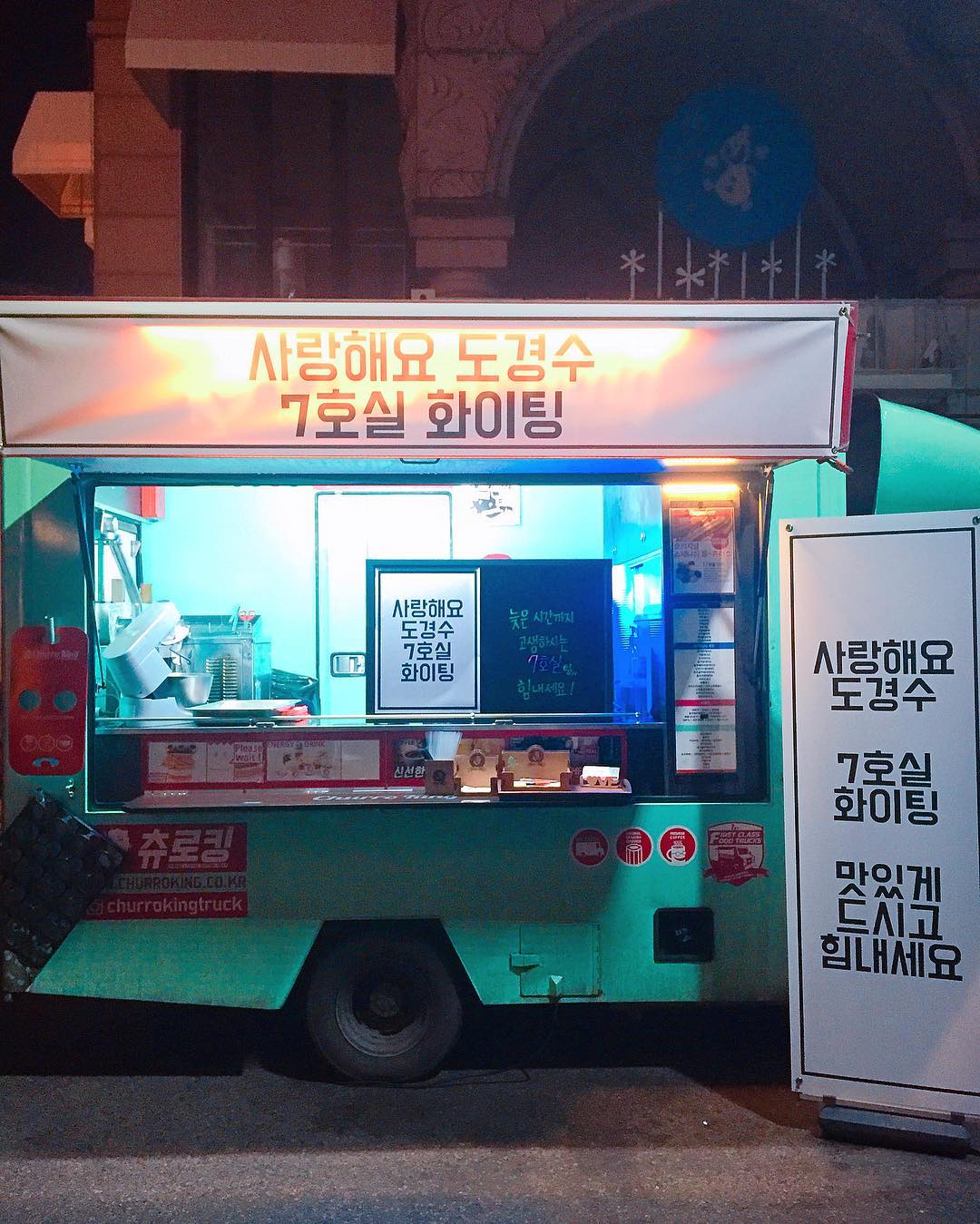 Later, Sehun repaid his kind gesture by sending him a food truck in support of his movie “Room No.7”. 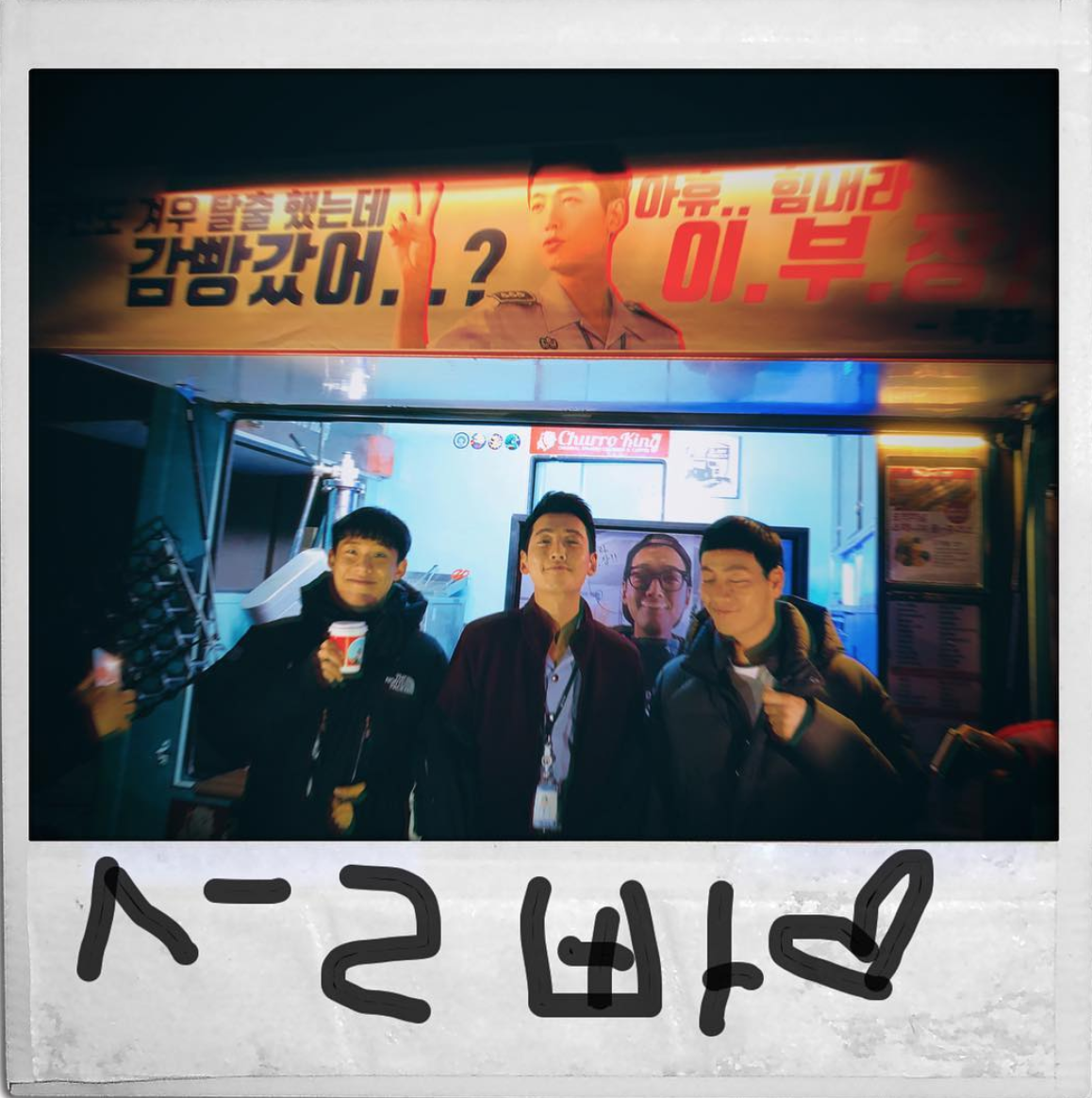 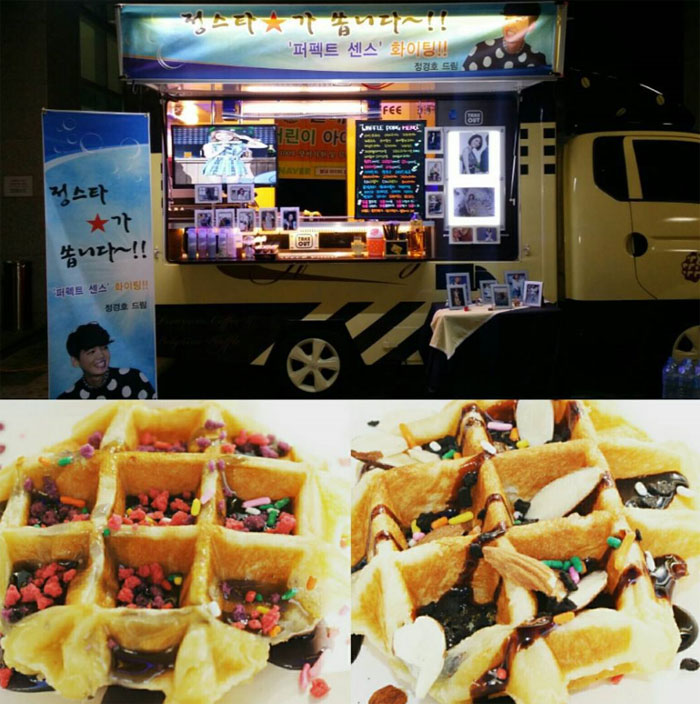 She sent a truck with lots of yummy food and drinks to support him and the rest of the cast of Prison Playbook. 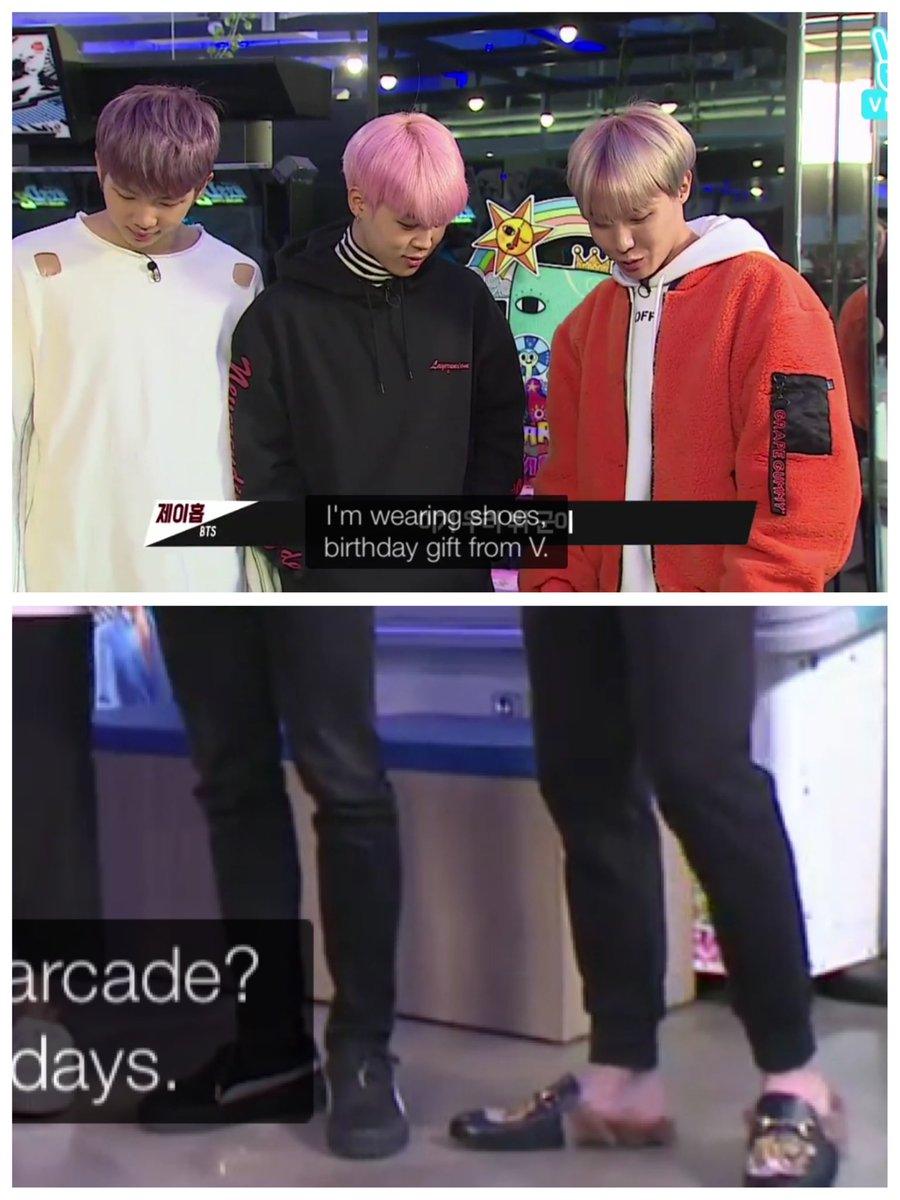 Jimin wasn’t the only member to receive a Gucci gift from V! J-Hope was spotted wearing some shoes that he later said were a birthday gift from V! 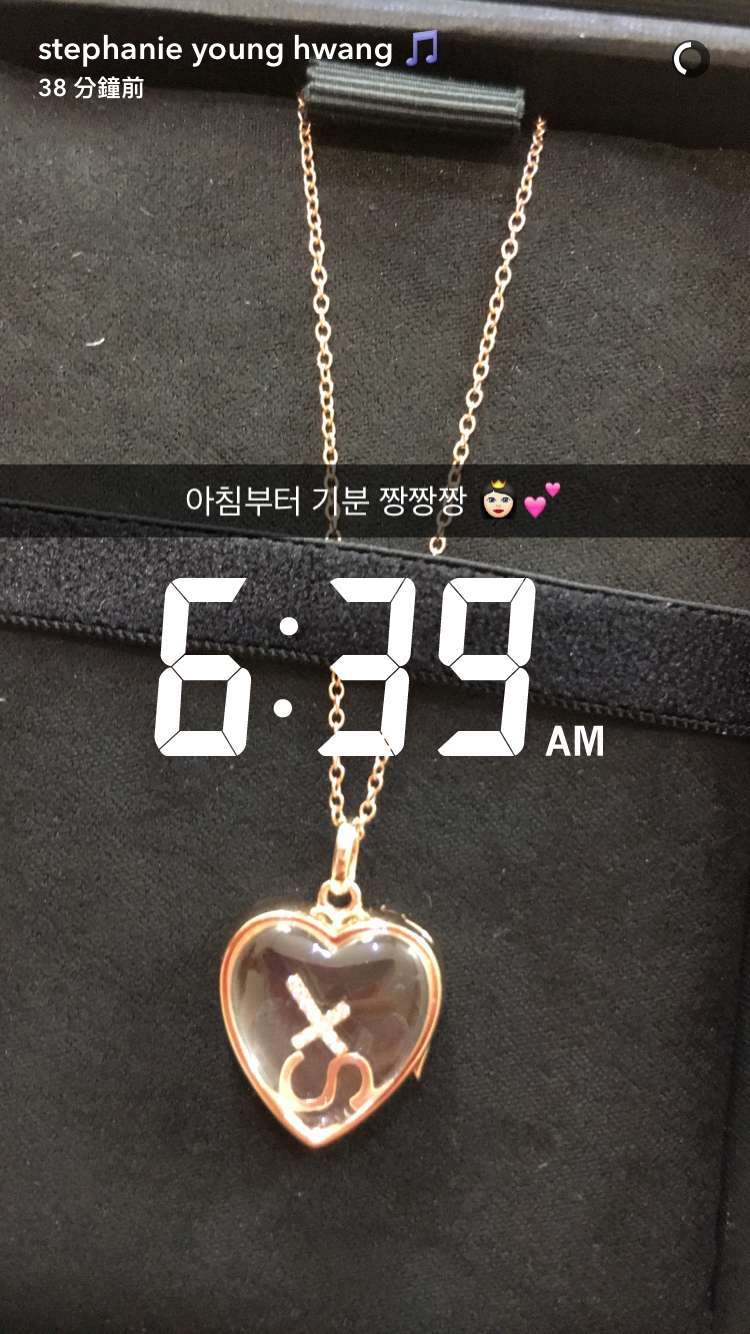 Tiffany and Taeyeon have a really strong bond—so strong, in fact, that Taeyeon isn’t afraid of gifting Tiffany really expensive jewelry. For Tiffany’s birthday, Taeyeon gave her this designer locket worth an estimated $3,146 USD! 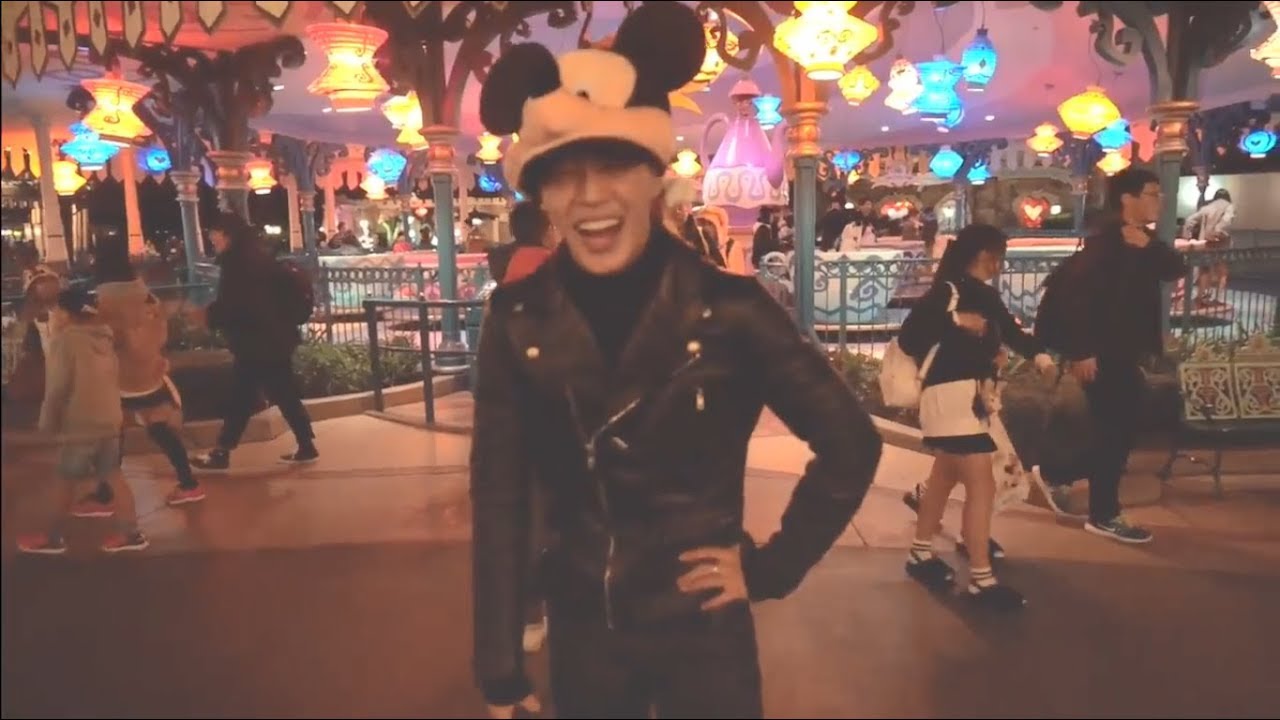 Rumor has it that when Jungkook and Jimin went to Tokyo last year, it was really a birthday present from the golden maknae to his hyung.

The two also decided to share their experience with their fans and took videos of their trip! 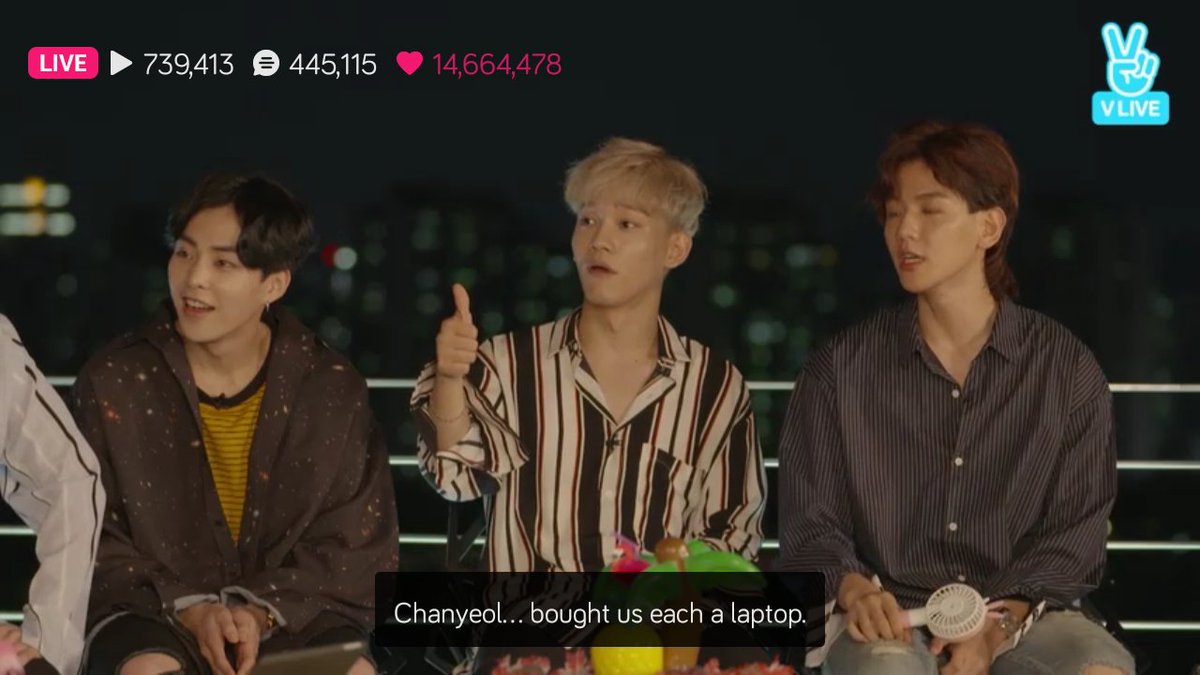 During EXO’s “Ko Ko Bop” era, Chanyeol decided to buy all of his fellow members laptops. 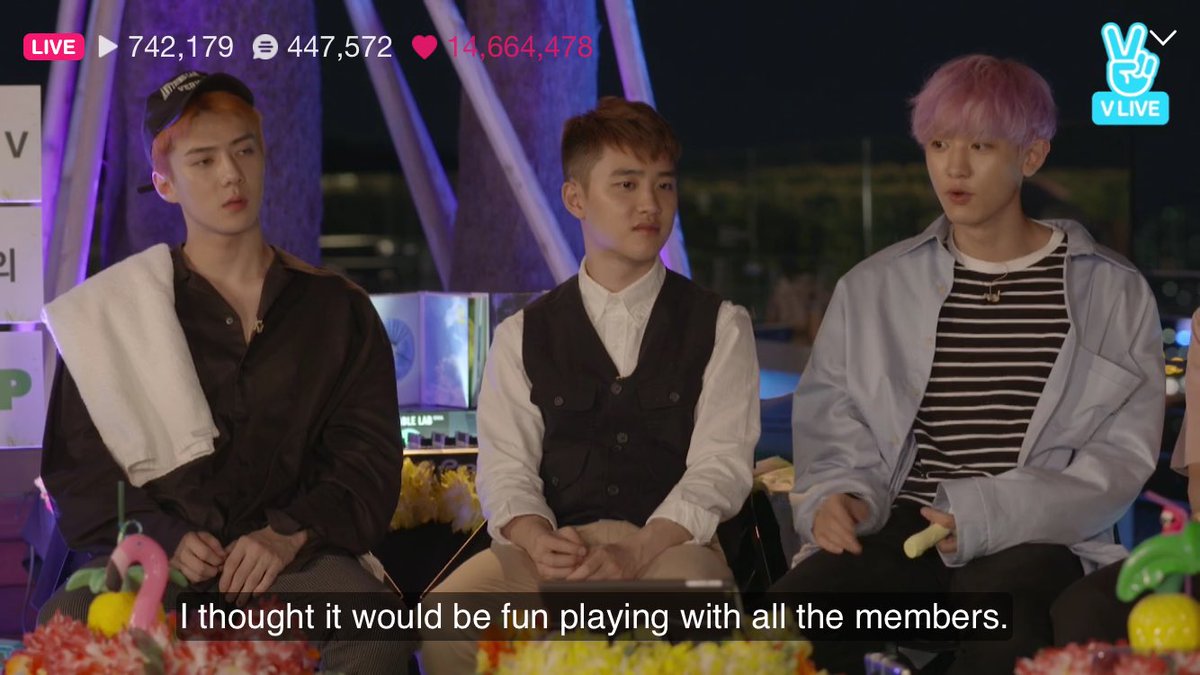 All so he could play games with them!