There are a lot of unspoken rules in each fandom and in K-Pop in general that every single fan knows, but it isn’t always easy to keep up with them. And honestly, sometimes we just don’t want to! So here are a few of these “rules” that almost every fan is guilty of breaking!

1. When you don’t stream or upvote 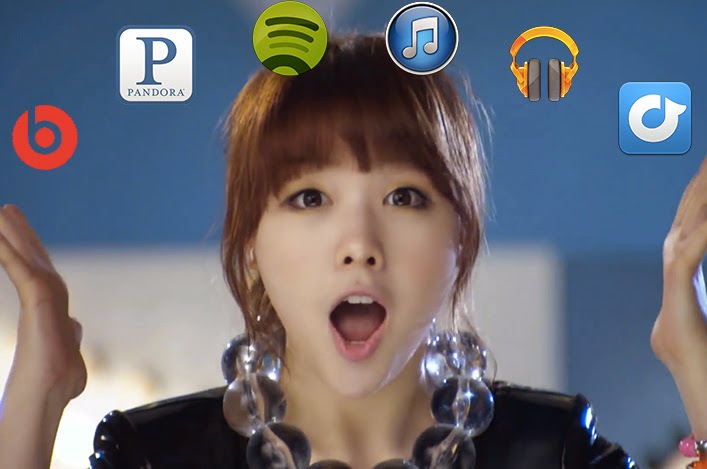 Some fans are always urging others to stream or upvote when a new song comes out. You see it on Twitter, YouTube, and every other website that K-Pop fans frequent, but as sometimes we just don’t have the time or patience to constantly stream a song! More power to the people who do take the time to do it though!

2. Not interacting with the K-Pop fandom 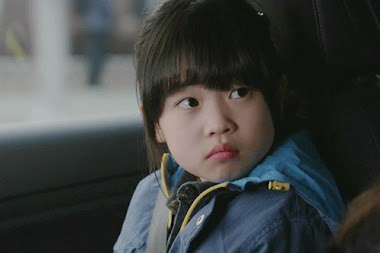 Sadly we all know that there are some parts of the web that are just toxic and instead of getting into all-out wars you decide to steer completely clear of it all. Although on occasion, you may post something on a K-Pop forum just to get your voice heard.

3. Not caring about fan chants 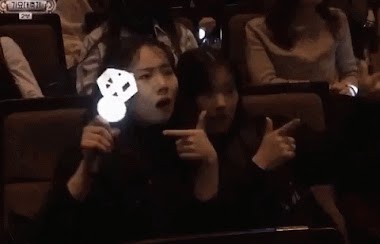 You might be a fan that thinks fan chants are incredibly sweet and are a great way to show support to your favorite group. Or maybe you don’t really care about the fan chant and just want to go to a concert purely for the music!

4. Listening to the whole album before deciding to buy it 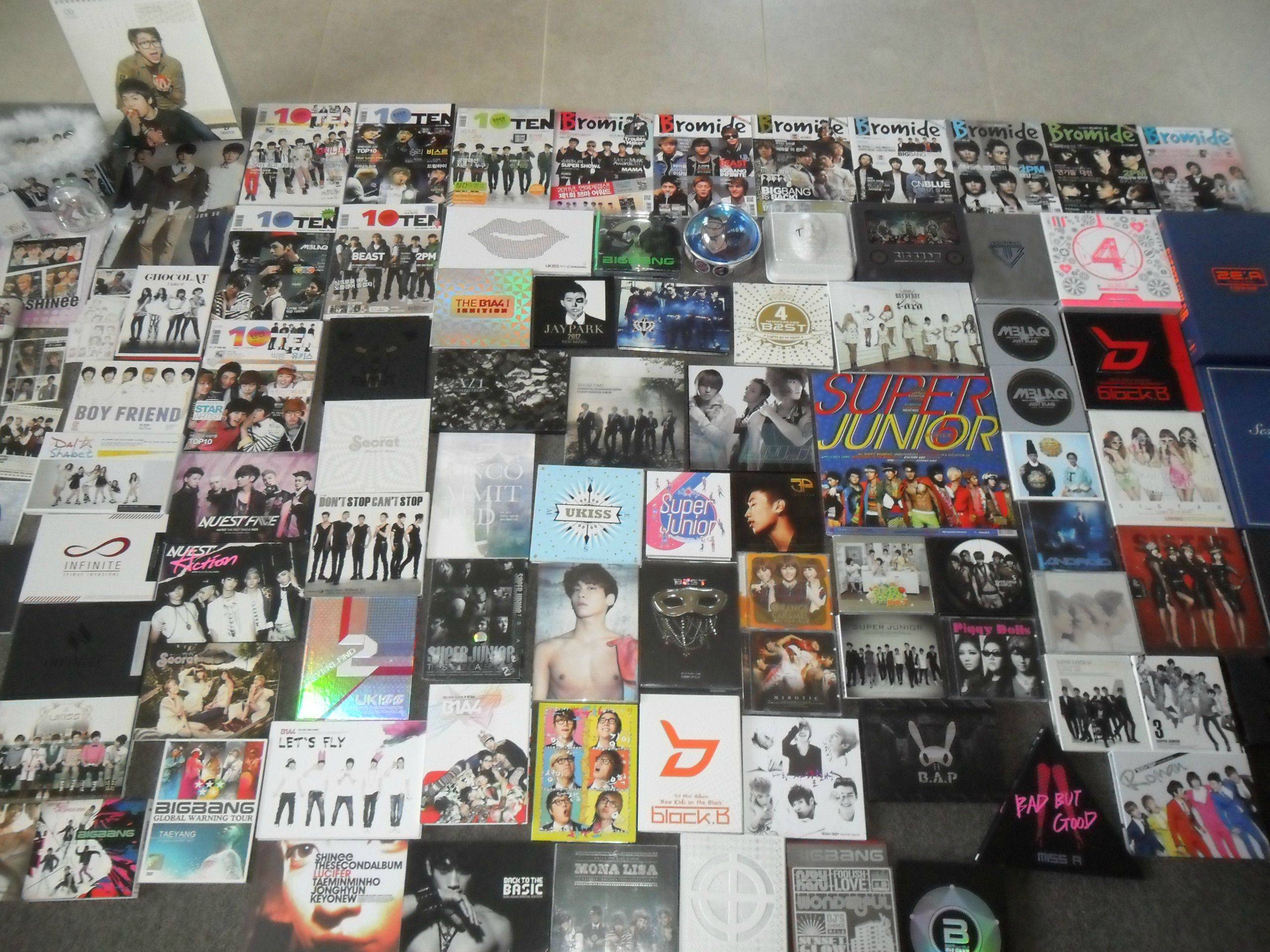 K-Pop albums can be quite expensive depending on where you’re from. Add in all the other merch you want to buy and you’ve got a tough decision. So if you wait to stream the whole album on Spotify just so you can make the all-important decision, you aren’t the only one.

5. Being in multiple fandoms 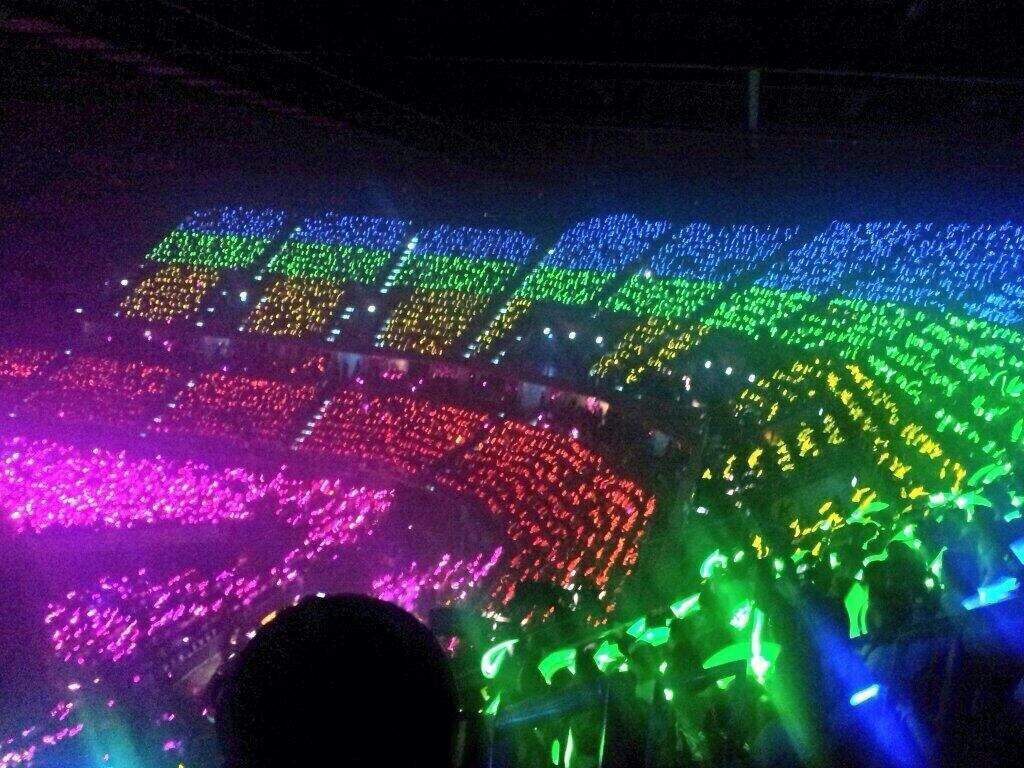 With so many good groups and artists out there, it might feel totally weird that there are some people that believe a person should only support one group. You don’t see this as much as an international fan, but this “rule” really does exist! It’s just that a lot of us aren’t going to accept it! 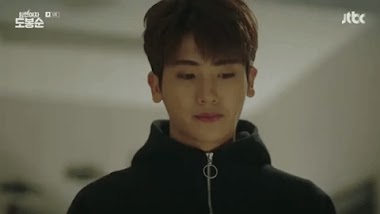 Everyone understands that some people want their favorites to have just as much airtime as the other members but in reality that would be pretty hard. When you think about how many members are in a group or the distribution between vocals and rapping, it just doesn’t seem possible. Not to say that it wouldn’t be great of course!

7. Not loving every single member equally

Yes, we know that we’re supposed to love every member equally but what about our biases?

8. Considering yourself a fan even though you haven’t watched any extra content 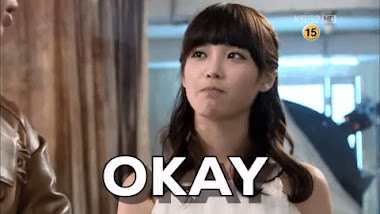 There might be some people that believe you have to watch every bit of extra content to call yourself a true fan but there are a lot of us who just haven’t. So even though you don’t watch your favorite group on variety shows or livestreams doesn’t mean you’re any less of a fan! Not to mention, you don’t have to follow them on SNS either.

9. Not watching the show that your favorite group originated from 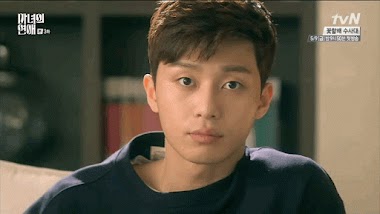 There are a lot of different shows that have produced some fantastic groups, but just because you haven’t watched the original show doesn’t mean you aren’t a true fan. And if you get into the group later, you still don’t have to watch the show. Trust us, you wouldn’t be the only one who hasn’t done so. 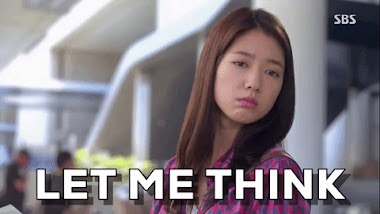 One of the biggest unspoken rules is that everyone should have a bias but choosing one is not easy. You might totally dig the visuals of one member, fall head over heels in love with the personality of another, and be awestruck by the dancing of another. Or maybe, you are one of those fans that love every member equally! But there are plenty of fans out there that don’t have a bias so don’t think twice about breaking this rule!