Do you know what’s sexier than BTS‘s Park Jimin? 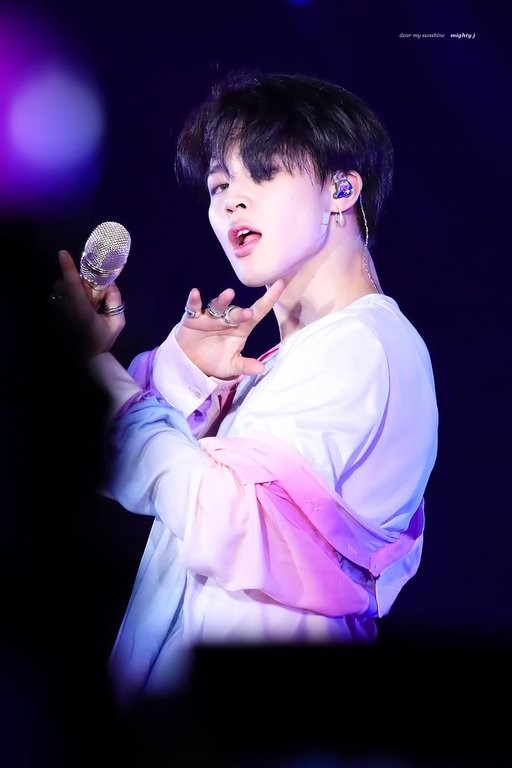 Sure, it may be Jimin when he’s performing on stage and showing off his powerful dance moves. 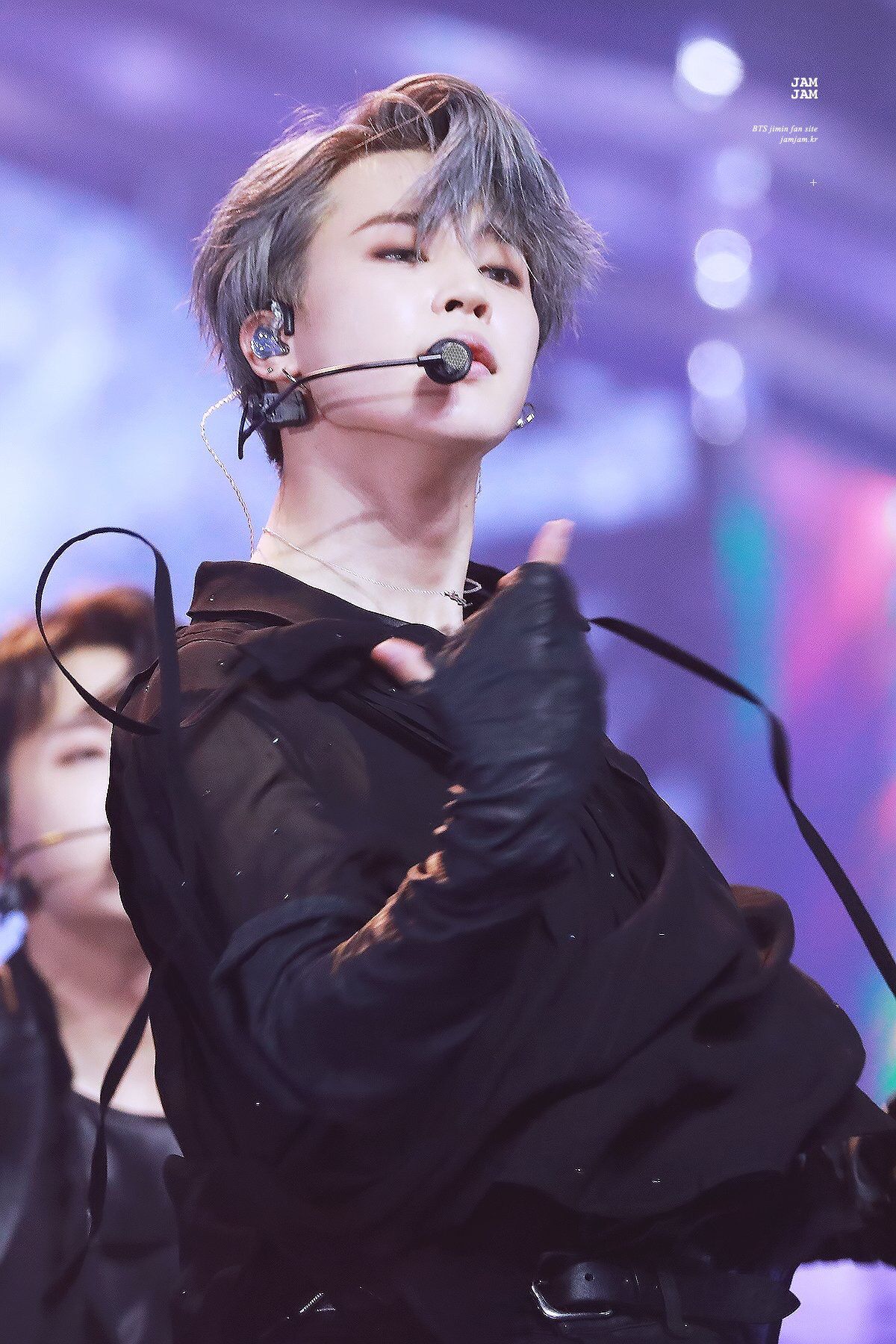 It can also be the version of Jimin whose voice is that of an angel whenever he sings and soothes the souls of ARMYs worldwide. 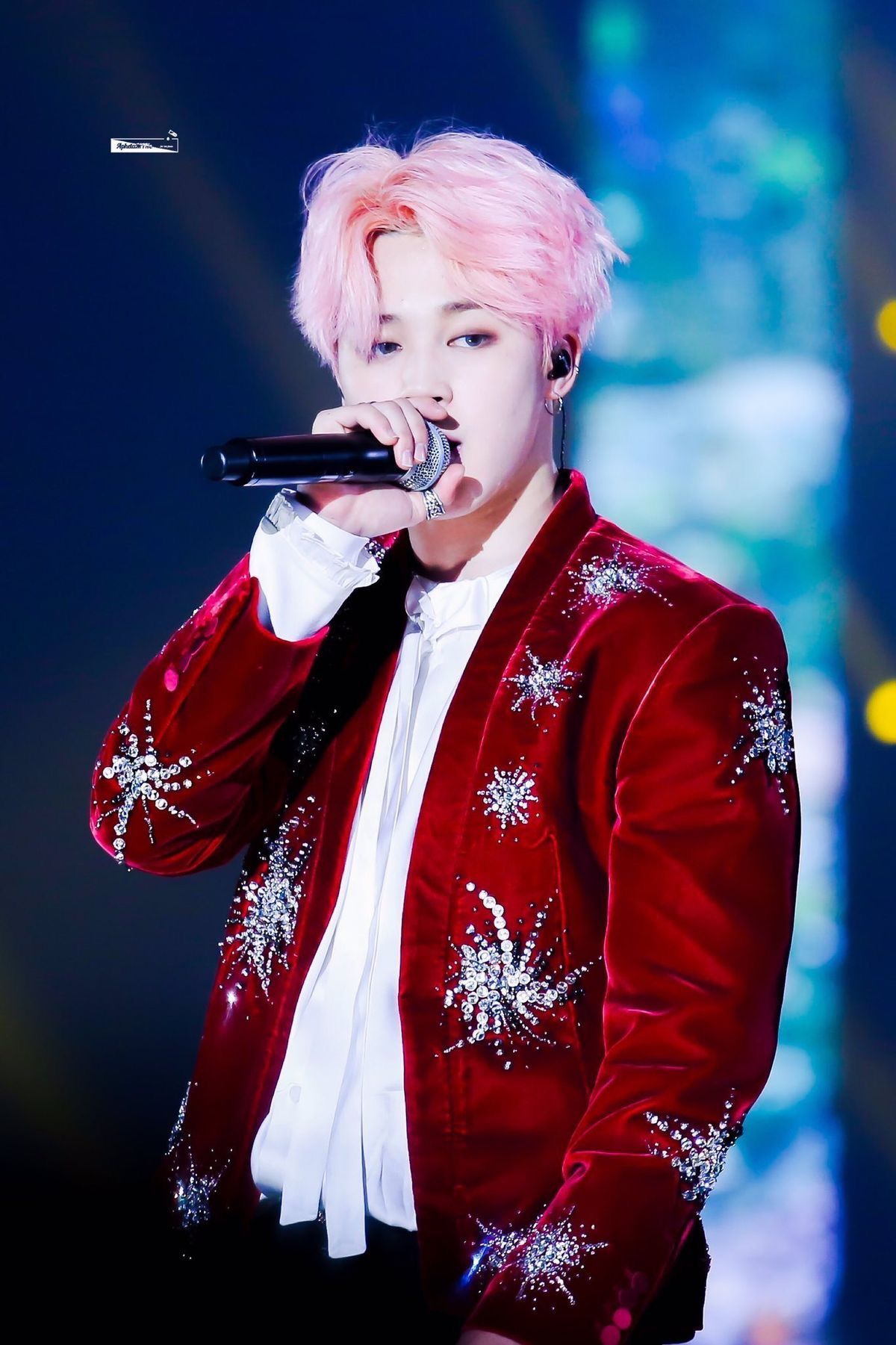 But for this article, though, it’s all about the ink in Jimin’s body: from his oldest known tattoo that’s now 2+ years old, up to his newest one spotted earlier this year, the only thing sexier than a Jimin is a Jimin who’s confidently showing off his gorgeous tattoos. 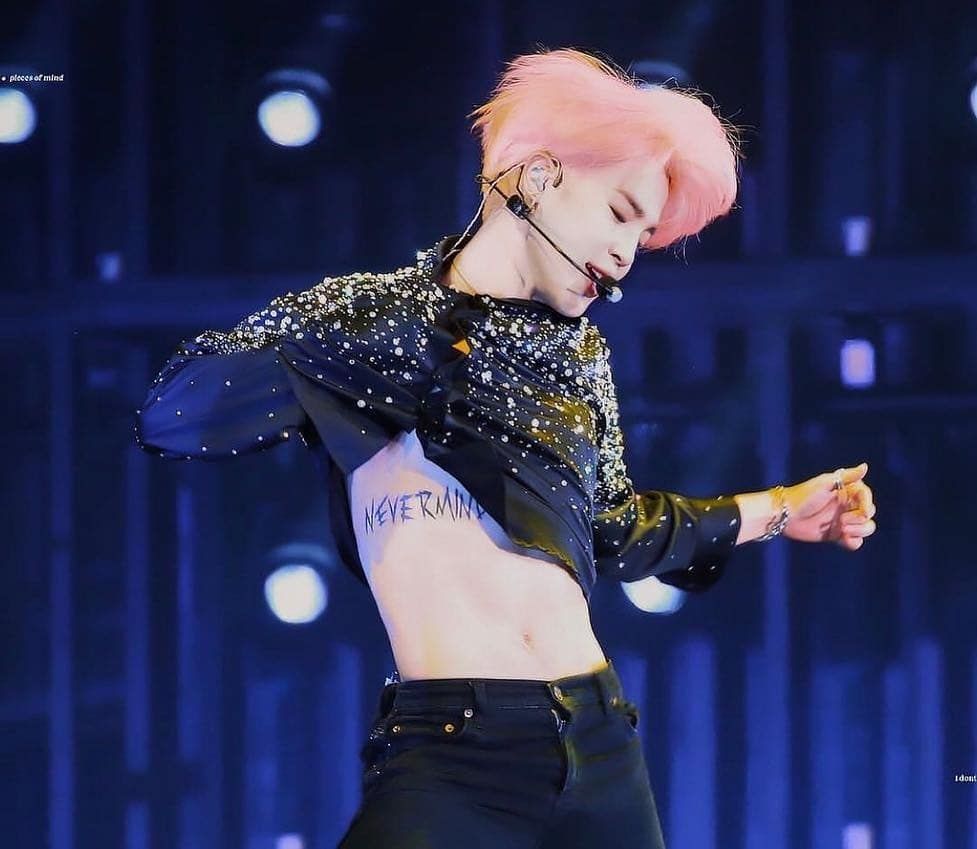 Here are 10+ thirst tweets about his tattoos: make sure to have a glass of water with you because the temperature is about to get hot in here. 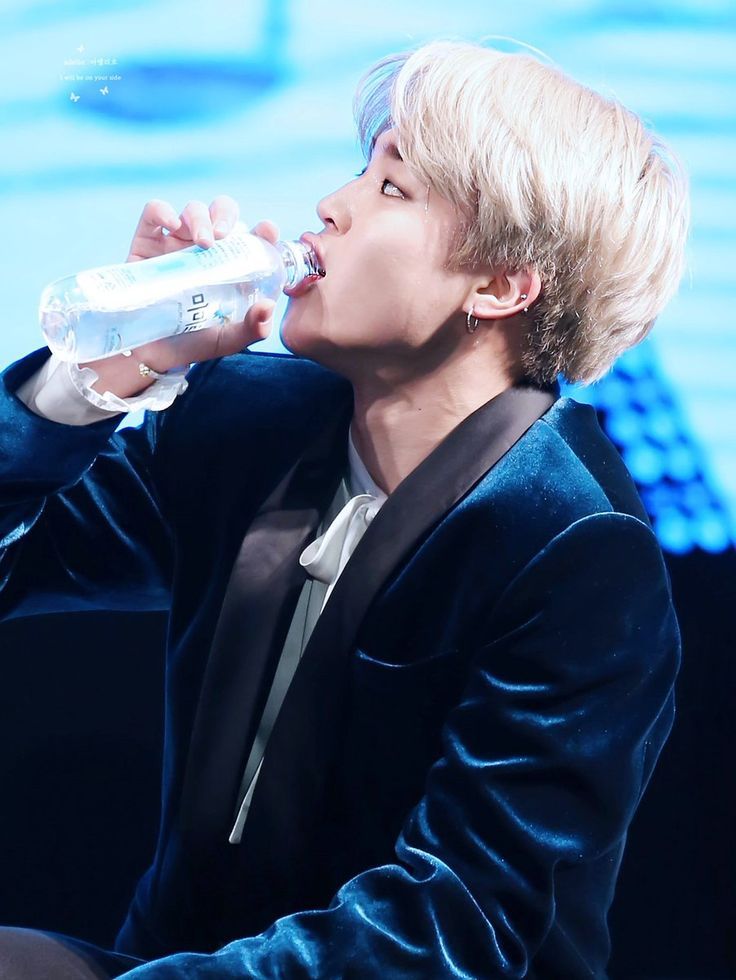 1. What happens if he just exposes them all?

i cant even properly SEE one of jimin’s new tattoos and i’m already crying my eyes out ???? pic.twitter.com/CQZmZJDiTy

JIMIN GETTING ALL THE TATTOOS HE WANTS HE'S SO SEXY FOR THIS
pic.twitter.com/RjsLKoiox3

3. A happy Jimin is a sexy Jimin

i love how jimin is getting more tattoos and just doing whatever he wants… we love to see it pic.twitter.com/2RXH2gM5yZ

4. Did you mean peak happiness?

jimin showing off his fake tattoos is peak devastation pic.twitter.com/A1vbS8RUtd

5. There are many “sinners” who have already asked for forgiveness

6. Do more of what makes you happy

the way sk is still pretty conservative when it comes to tattoos but jimin chooses to do whatever he wants that makes him happy and i admire him for that pic.twitter.com/Cx7zGqwbut

jimin ur so sexc for getting as much tattoos as you want pic.twitter.com/OvnSXUQwNg

8. God is good all the time, indeed

jimin has another tattoo??! god is good

9. Jimin’s the reason why ARMYs can’t breathe, and they’re still thankful for him

JIMIN's sinful SERENDIPITY VERSION
THE "ABS" AND "NEVERMIND TATTOO" HAS BEEN EXPOSED I THINK I NEED INHALER I CAN'T BREATH SERIOUSLY!!???? pic.twitter.com/kVq5qPesiJ

10. Requirements for a good day? Complete

11. But what if Jimin has actually more than 3 tattoos? What then, ARMY?

okay so besides the nevermind on his ribs and the little 13 on his wrist, there’s a possibility of jimin having two other tattoos? yeah i cant do it pic.twitter.com/cTBmJoiouj

12. His wet hair is sexy enough, but add in the tattoo and it’s pure devastation

jimin with his hair wet and his nevermind tattoo showing ???????????????? goodbye everyone pic.twitter.com/AIVGywOhz2

14. See-through shirt is a work of the angels

jimin wore a see through shirt and his nevermind tattoo was peeking just a lil bit BUT DAMN THATS SEXC pic.twitter.com/MAeElrdEvS

15. Did anyone else feel that “hahaha” on a different level?

jimin dancing to black swan shirtless with that tattoo hahahaha …..

Go on, read the next article about Jimin’s sexiest moments. No judgement — you’re not alone! That’s why you’re here after all, aren’t you? ????