During an airing of AskAnythingChat with BTS, the group was asked many burning questions by fans. One of them was to share some of the movies they can’t get enough of watching. Here are ten movies that bring them joy and should be added to your watch list to do the same. 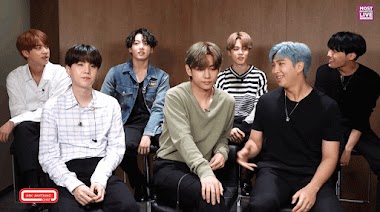 The first movie that came to J-Hope‘s mind was 2018’s A Star Is Born. Starring Lady Gaga and Bradley Cooper, a woman receives the push she needed to take her career as a singer to the ultimate level of stardom.

Not only did it sweep the box office and prompted stellar reviews, but it also tugged on everyone’s heartstrings. J-Hope stood and sang “Shallow”, followed by the rest of the members joining in. 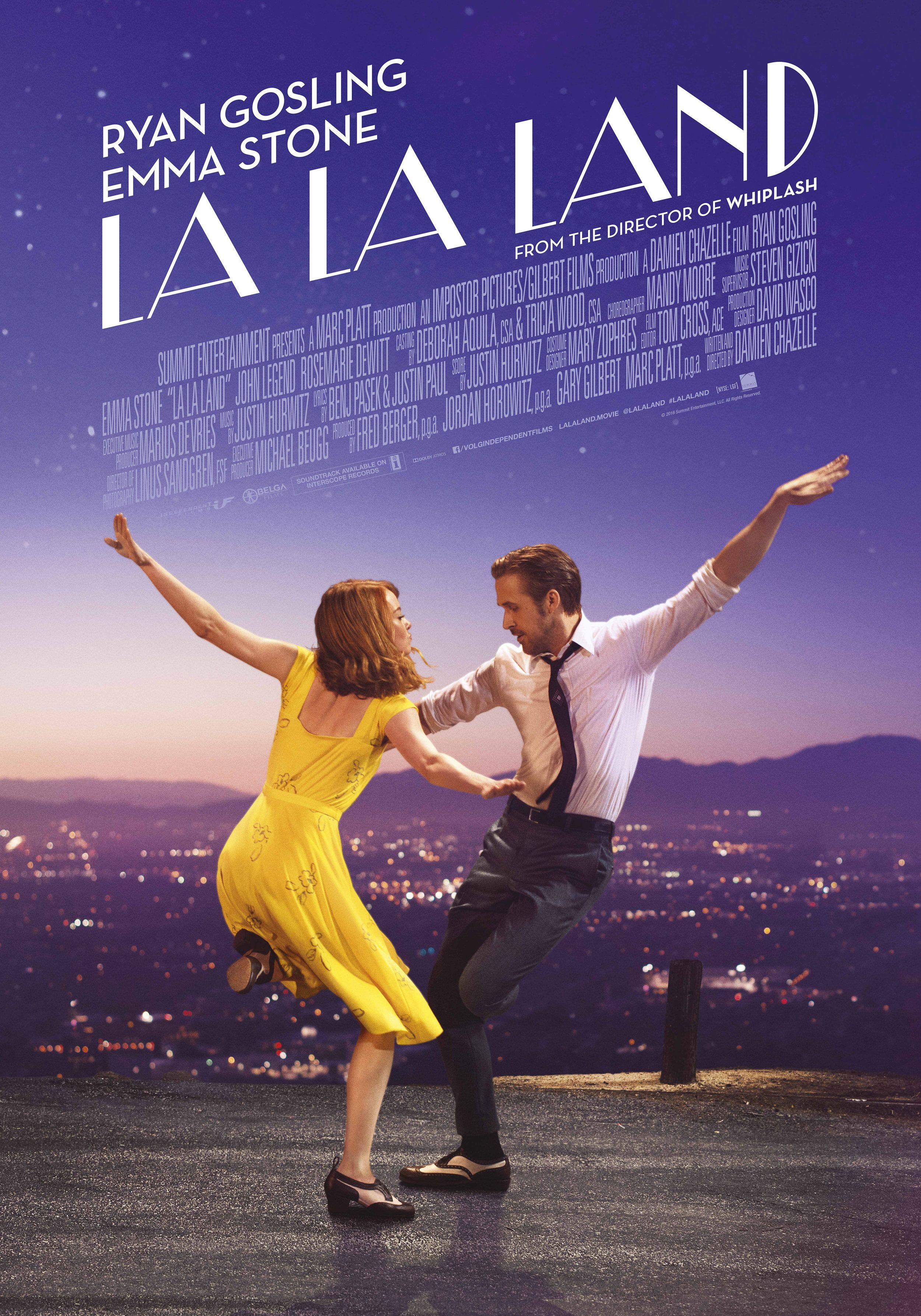 Keeping the musical recommendations going, J-Hope chose another that was a bit more lighthearted. 2016’s La La Land follows Ryan Gosling and Emma Stone‘s characters as they fall in love while juggling the separate dreams they have for the future. 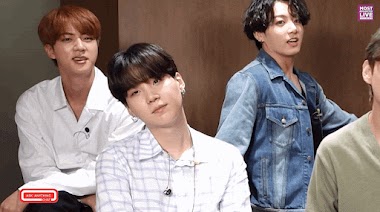 Maknae Jungkook took it in a fun direction by picking all three of The Hangover movies. When a group of male friends get together and drink way too much, each film follows their shenanigans as they discover the hilariously bad decisions they’ve made—all the way from Las Vegas, Nevada to Bangkok, Thailand. 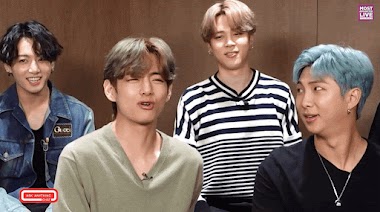 After V suddenly began a long, fast-paced dialogue, it immediately rang a bell for the other members. Though they’d referred to the title as the literal translation Wind, it’s easily found by its English title Wish. The 2009 movie is based on high school student Jjang Goo‘s journey into a gang and becoming a man.

5. Once Upon A Time In High School: The Spirit Of Jeet Kune Do 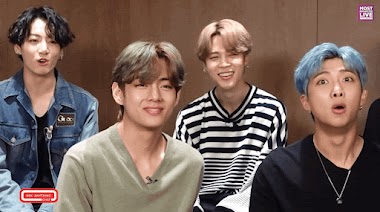 It was RM‘s turn to bust out an imitation of the main character Hyun Soo from 2004’s Once Upon A Time In High School: The Spirit Of Jeet Kune Do. Taking place in 1970’s South Korea, Hyun Soo transfers to a new school and becomes best friends with Woo Sik.

The two then fall for female student Eun Joo, played by Han Ga In, from a neighboring school, which tears their friendship apart. Between the harsh punishment from the school staff and the bullying taking place at school, Hyun Soo has a rough road ahead of him as he learns Jeet Kune Do. 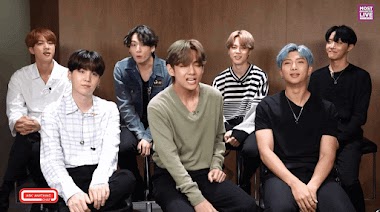 Jin and V could both agree on the solid revenge movie Lady Vengenace. Lee Geum Ja spent thirteen long years behind bars for a crime she didn’t commit. Upon her release, she contacts the friends she’s made and seeks revenge on the man who set her up and separated her from her child. 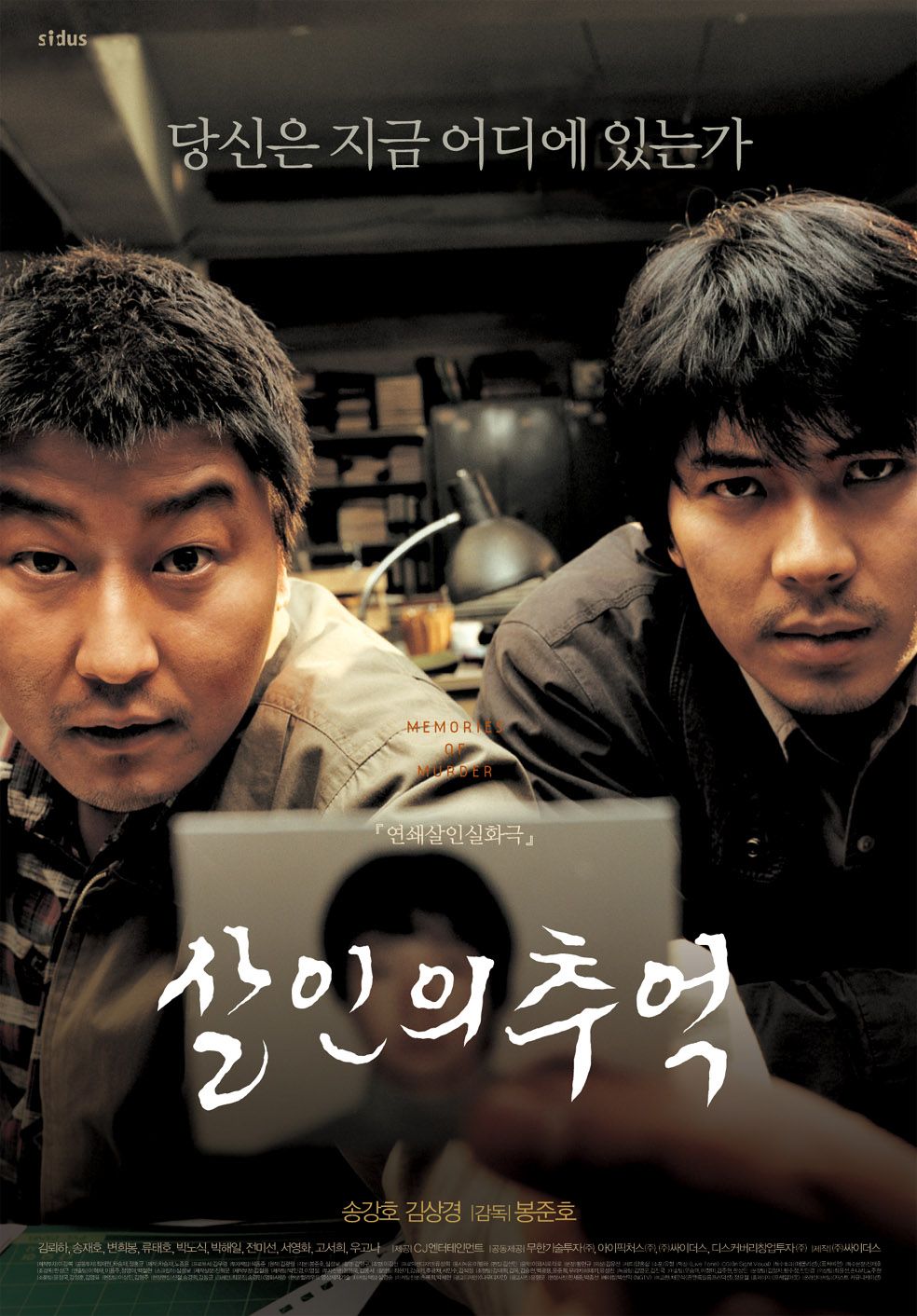 RM’s next pick is from a director that’s become even more well-known lately. Following the success of Parasite, everyone will be looking forward to what Bong Joon Ho creates next. Until then, there’s always his others such as Memories Of Murder.

Similar to Once Upon A Time In High School: The Spirit Of Jeet Kune Do, this 2003 film takes place in the past: 1980’s South Korea. Based on true events, two detectives in a small province hunt down the country’s first serial killer and grow frustrated at the trail of murdered women left behind. 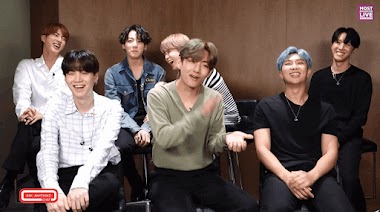 Amusing everyone, V imitated the main character Ki Bong from Barefoot Ki Bong. Though forty years old, he isn’t the typical adult you’d expect. He has the mind of a child, which causes the neighborhood not to take him seriously and call him Barefoot Ki Bong for his one skill: running.

When he aims to sharpen those skills and enter a marathon, everyone sees how important he truly is.

9. Nameless Gangster: Rules Of The Time 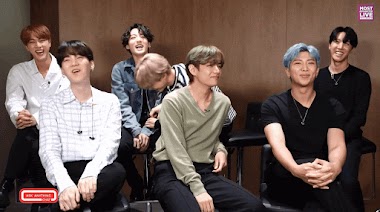 Jungkook hyped them up by referring to Nameless Gangsters: Rules Of The Time. RM and V joined him in imitating some iconic lines from the movie. Getting back to more recent times, the 2012 film follows a customs official, Choi Ik Hyun, who stumbles upon a significant stash of drugs.

Rather than reporting it, he teams up with gangster Choi Hyung Bae to become the most powerful criminals in Busan. 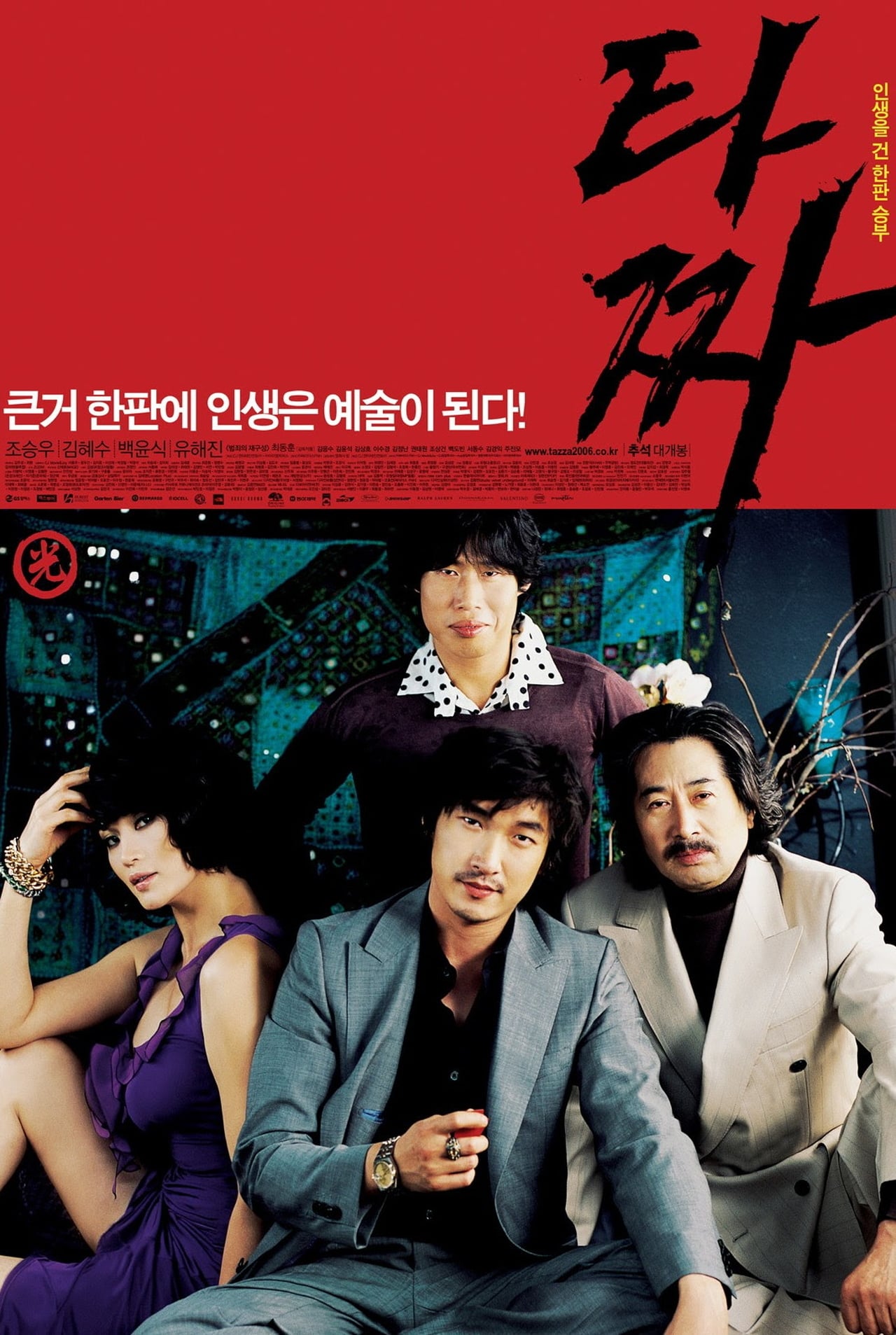 RM emphasized this 2006 movie wasn’t pronounced how it seemed, “Not Tazza. Tajja.” The main character Go Ni can’t resist the urge to gamble. When he thought there was no way he could lose one particular game, the worse happened.

He’d lost it all and naturally became upset—until he realized he’d been set up and sought to get revenge.