YouTube has been one of the biggest vehicles in the international success of K-Pop. Many long-term K-Pop fans have been astonished to see how much K-Pop has grown with the sheer amount of views that K-Pop videos get nowadays.

While a few years ago, getting 100 million views was an incredible feat, nowadays groups like BLACKPINK and BTS are getting over a billion views per music video, thanks to their outreach and global success. Even in the beginning of 2018, the most viewed K-Pop videos had 300 million views, showing just how much higher the bar has been set a couple years later. 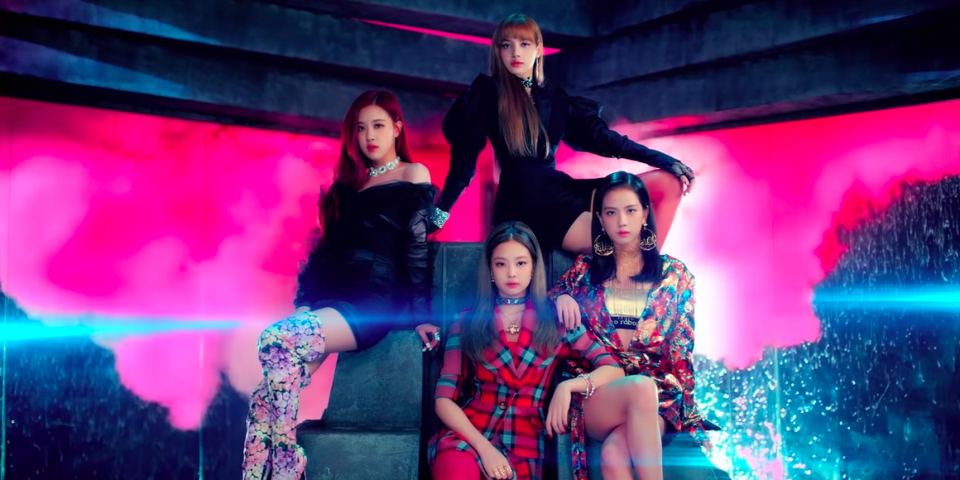 Ever since PSY’s “Gangnam Style” was the first YouTube video to reach 100 million views, legendary K-Pop groups have followed, furthering K-Pop’s international outreach and popularity. Many of these K-Pop groups from the earlier generations have helped set a strong foundation for continued success by future groups.

Girls’ Generation has the honor of being the first K-Pop group to achieve 100 million views on a YouTube video and deservedly so with “Gee” which is attributed to bringing in a lot of international K-Pop fans when it was first released in 2009.

Even now, it is still an iconic sign amongst Asian diaspora and communities across the world.

“FANTASTIC BABY” by BIGBANG will forever be one of the most iconic songs in K-Pop and was for several years, the most viewed music video by a K-Pop group.

This fierce girl group hit 100 million views with “I AM THE BEST” which was even featured on a Microsoft ad, highlighting how globally successful 2NE1 was at their peak.

“I AM THE BEST” was also a domestic hit and won “Song of the Year” at the 2011 Mnet Asian Music Awards.

Super Junior hit 100 million views with this catchy synthpop back in 2015, but has continued to release successful songs to this day.

Super Junior will forever be known as one of the most legendary groups in K-Pop and their longevity is an aspiration for all in the K-Pop industry.

The debut of EXO is considered the start of the next generation of K-Pop idols and their tremendous success with “Growl” boosted the strength of physical sales in K-Pop.

In May 2016, EXO hit 100 million views with “Overdose”, followed shortly by “Growl”, just before they made their iconic comeback with “Monster”.

MeU’s were incredibly diligent and committed, getting “Electric Shock” to 100 million views, four years after it was released.

“Electric Shock” continues to stay experimental, fresh and quirky, cementing F(x) as one of the most unique and praised groups in K-Pop. Their critically acclaimed songs have helped change the perception of K-Pop and enabled more appreciation about the talent and artistry that is showcased in K-Pop songs.

BTS first reached 100 million views with “Dope” in October 2016 which has been quickly succeeded by a countless number of songs.

Their international success comes after years of determination and consistent effort. Since then, they have enjoyed critical acclaim and fans in every corner of the world.

TWICE scored 100 million views with their debut song in November, which was followed swiftly by “Cheer Up” during the same month.

Considered to be the “Nation’s Girl Group”, they have continued to charm Asia and the rest of the world with their songs and charisma.

BLACKPINK’s debut song hit 100 million views, less than six months after its release, a statistic that shocked K-Pop fans back in January 2017.

Since then, BLACKPINK has experienced tremendous international outreach through YouTube and social media, and currently have the most viewed YouTube video for a K-Pop group with “DDU-DU DDU-DU”

Rounding off this list is GOT7, who charmed fans with their feel-good music video for “Just Right”, with a wonderful message of self-acceptance. It is heartwarming to think of the number of people who were able to watch this video and be inspired to apply the message to their own lives.