10 K-Pop Idols Who Continued Performing While Being Injured

Injuries are one of the worst things that can happen to a K-Pop idol, as K-Pop performances are already tough as is. Some idols have even continued performing despite being injured, here are 10 of those idols. 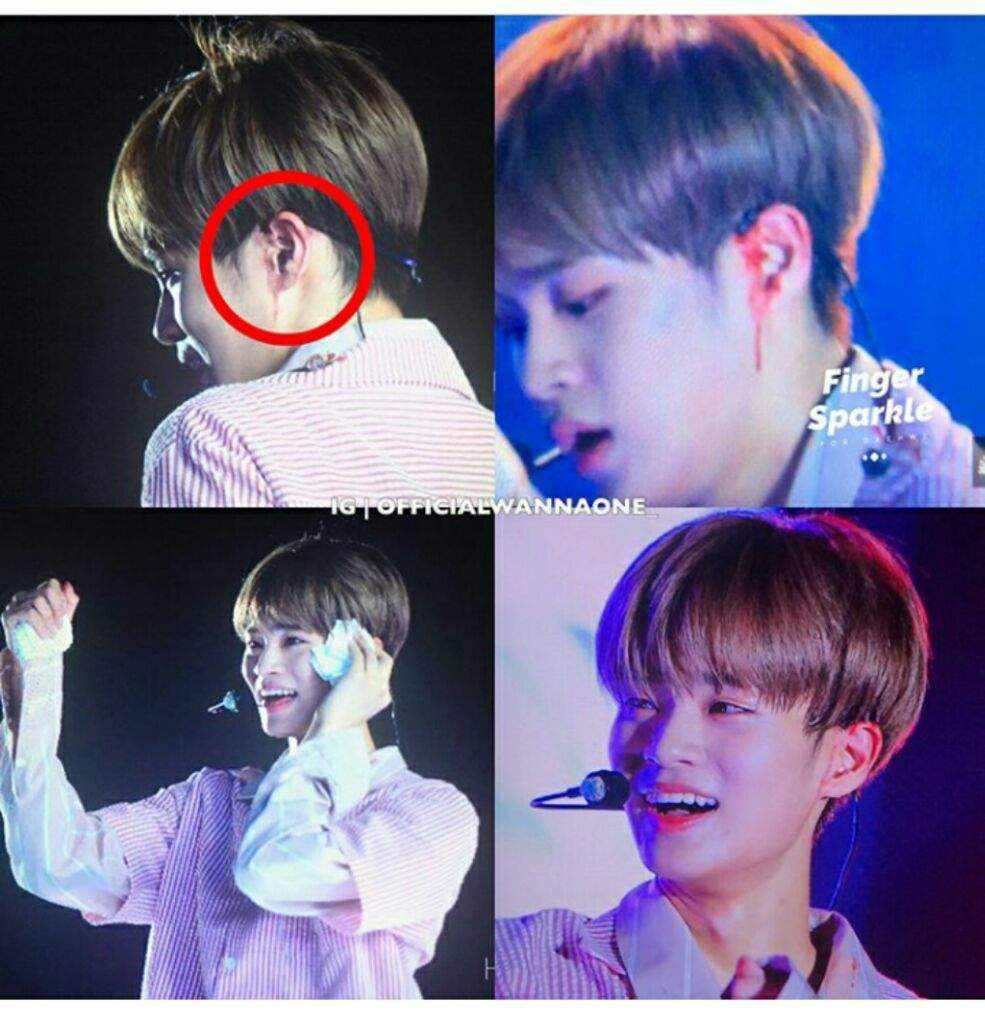 Daehwi ended up cutting his ear while he was trying to adjust his earpiece during a performance. While Daehwi pulled off this performance greatly, many fans were worried about him after seeing his injury on stage. 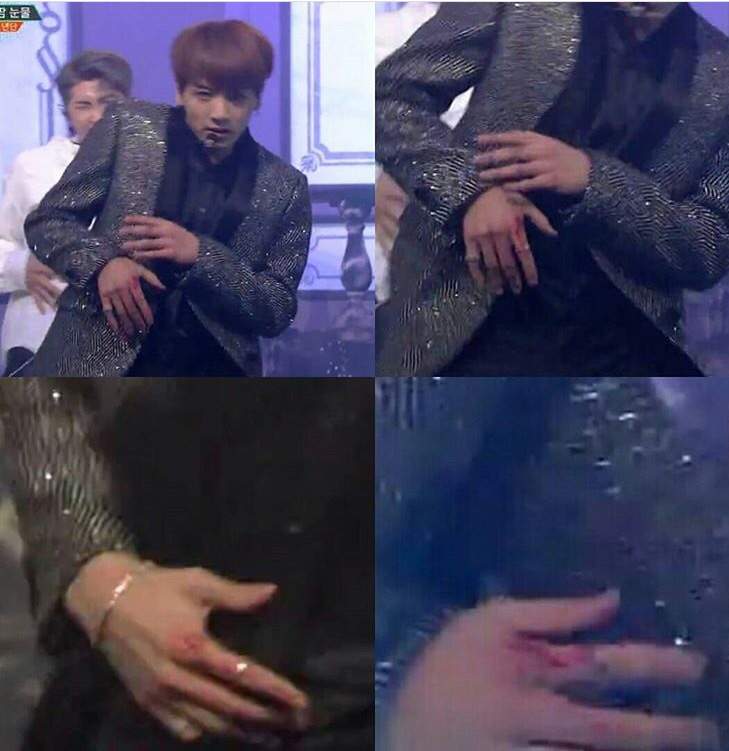 Jungkook’s hand was seen bleeding during a performance for “Blood Sweat & Tears”. He continued the performance all the way, despite the injury. After the performance, Jungkook immediately got treatment. 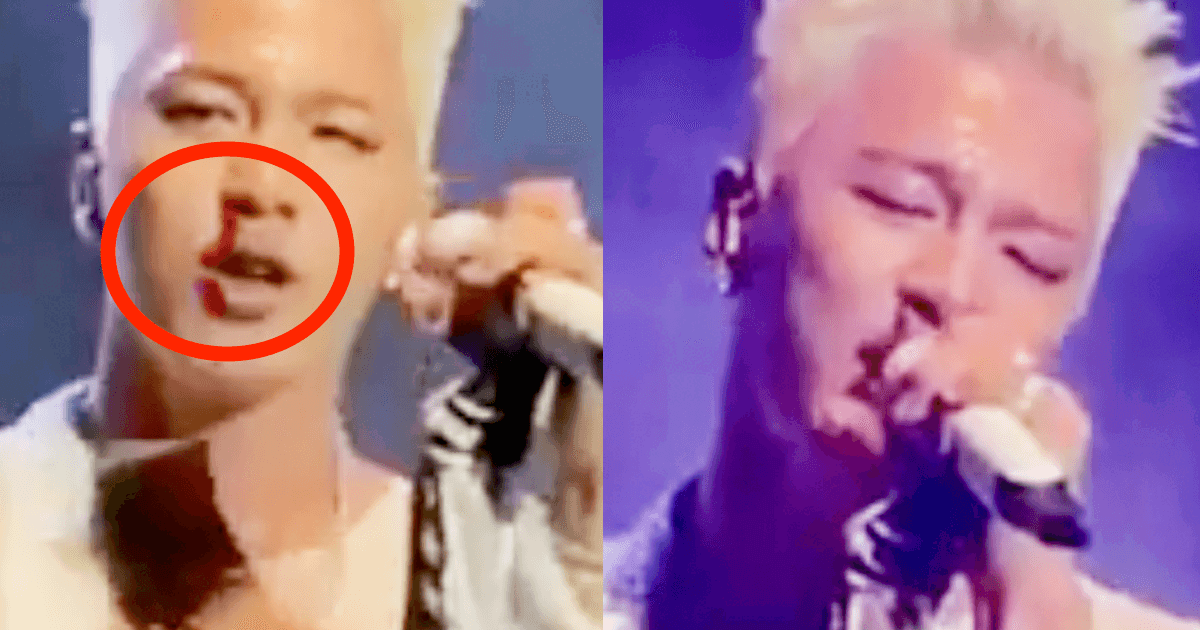 Taeyang ended up bashing his face with his microphone during a performance. His nose started bleeding profusely, but he continued with his performance. 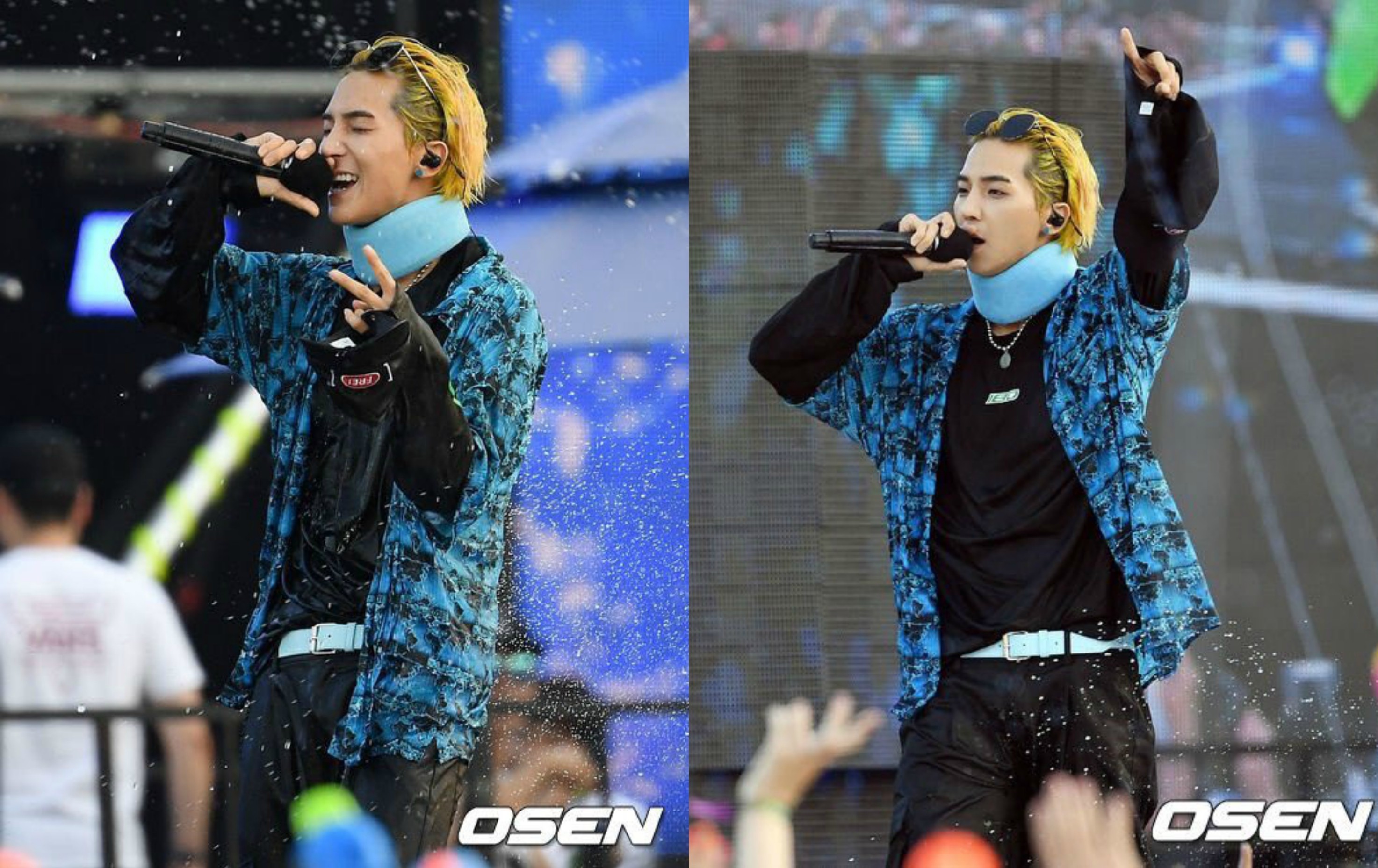 Mino showed some dedication as he performed while wearing a neck brace for a herniated disk.

Kai has dealt with many injuries in the past, one of them being waist injuries. During a performance for “Wolf”, Kai was seen in constant pain throughout the performance.

Despite being injured, Donghae found a simple way to be involved with the group. 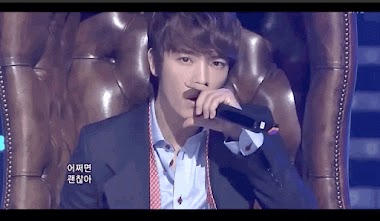 Sowon rolled her ankle during a performance and was seen limping a bit throughout the performance. Once it ended, fans could tell Sowon injured herself a bit. 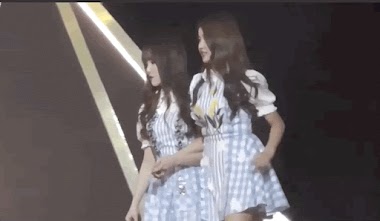 Taemin was dealing with some leg cramps during a performance. He had a noticeable limp throughout, which caused some concerns from fans. 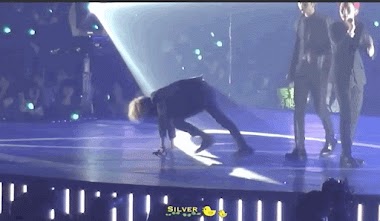 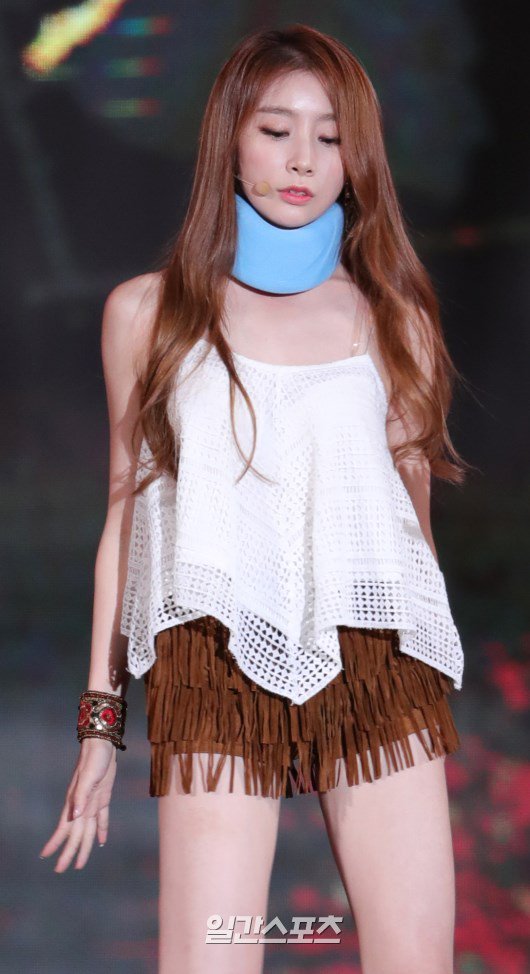 Gayoung injured her neck in a car accident, which caused her to wear a neck brace. Despite this injury, Gayoung decided to continue with future performances.

Seungyeon had to wear a cast on her arm due to some sprains but still decided to perform. 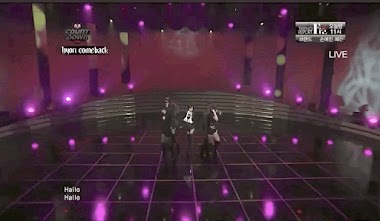