The girls always get the spotlight for their red carpet gowns but let’s not forget that the boys can bring it too. Here are 10 of the hottest male idol groups dressed in their best for the red carpet.

Starting the list off on a strong note is BTS. This global group is no stranger when it comes to walking the red carpet as they have done it numerous times in many different countries. For this year’s Grammy Awards, the members of BTS wore simple but attractive long coats in different neutral tones. The boys proved that sometimes, less is more with this red carpet look.

EXO also knows a thing or two about walking the red carpet. This veteran boy group coordinated perfectly with these cool military themed jackets for the 2017 Dream Concert red carpet. They paired it with some leather pants to really complete the rugged look. 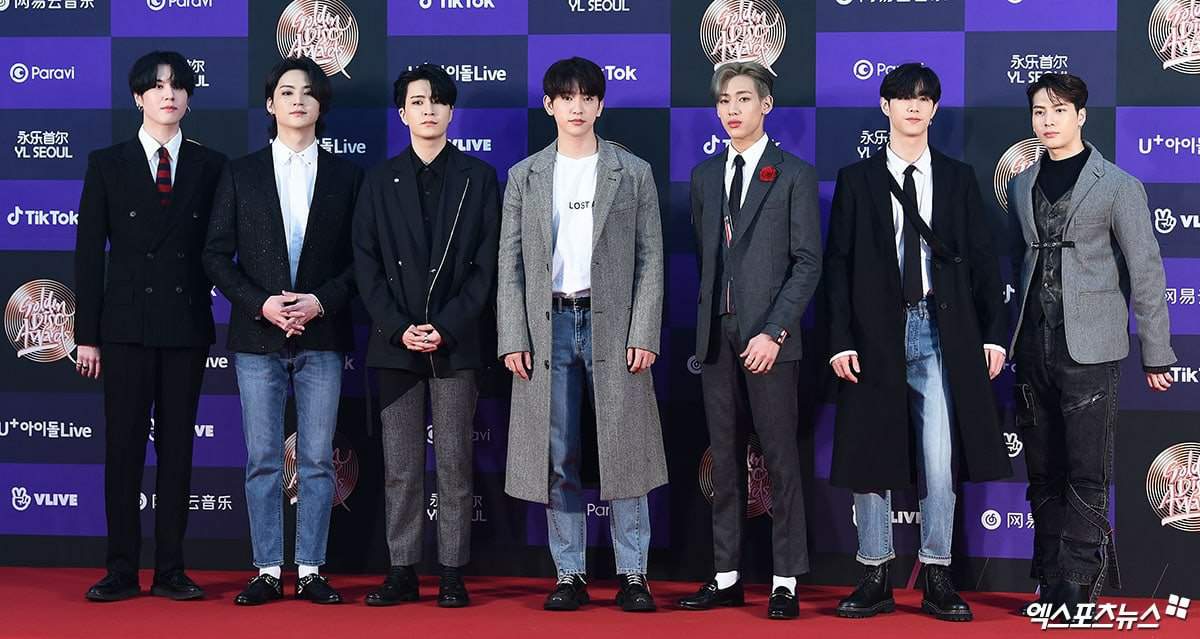 GOT7 look mighty dapper with this mix of casual and formal! The mix of formal outerwear with the denim jeans bring down an otherwise professional look. While fans are used to seeing their favorite oppas in formal wear for the red carpet, GOT7 did theirs in a different way but in the best way possible.

We love it when the male idols get funky with their outfits and MONSTA X did funky with this look! On the bottom half, the members are all wearing very plain black pants but the top is where all the fun is. With black and white checkered accent patches to the fringe, we love how creative their stylists got with this red carpet look. 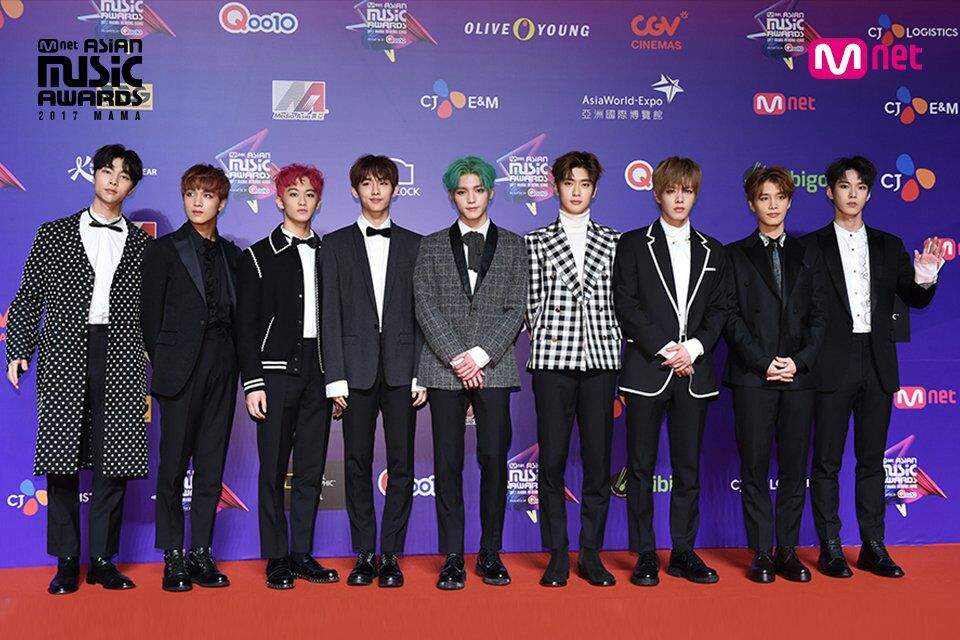 Coming in at number 5 is SM Entertainment boy group NCT. For the 2017‘s Mnet Asian Music Awards also known as MAMA, the members of NCT wore suits but with their own added twist. Some members can be seen wearing fun print jackets while other members have bowties. We love how each member has a different outfit but the whole group still looks coordinated.

The members of PENTAGON are looking hella fine in these classy suits! You can never go wrong with a black and white color scheme and these boys prove that. They added to the class by keeping their pants nice and simple but the added brooches on their jackets elevate this look to another level!

Who doesn’t love fall colors? Well the members of SEVENTEEN nailed the fall colors right on the head for the 2018 MAMA red carpet. The 13 boys of the group all wore something different but still managed to look like one collective whole. Donning fall colors like maroon, brown and grey, they looked so incredibly chic and put together.

Another male idol group that is no stranger to the red carpet. SHINee makes it onto this list with this funky winter look. For the 2015 MAMA red carpet, the members all wore different style knee length coats. While the colors may all seem mismatched, the overall neutral hues of the jackets make this work. The different textures of their pants and coats also add an extra dose of flavor!

Stray Kids knows how to work it on the red carpet! The JYP Entertainment boy group look so put together in their navy blue and white outfits. Anyone can tell that they all belong to the group but we love that there were added flairs to each individual outfit. The different jackets, vests and pants make each member stand out in their own way. 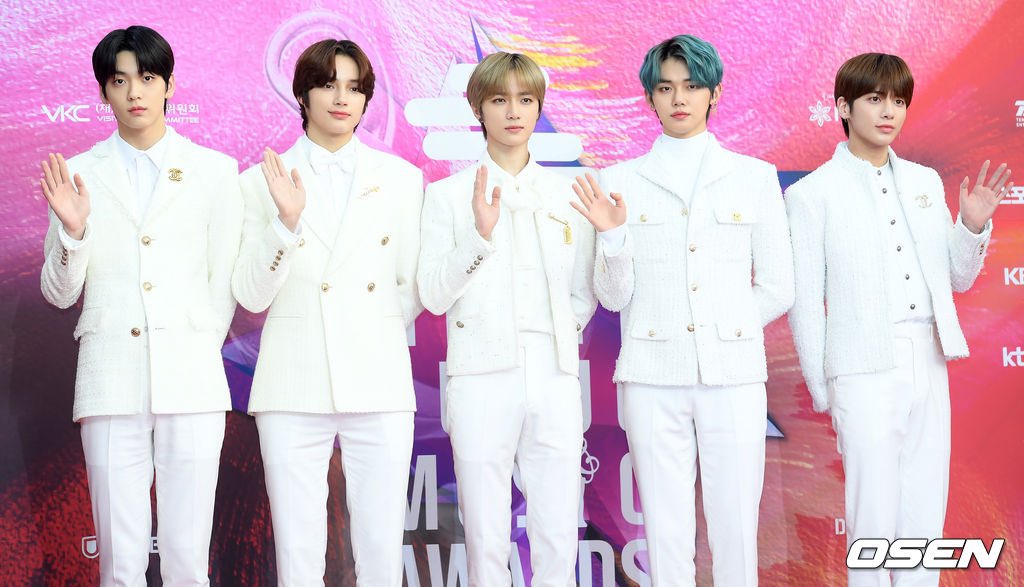 The Big Hit Entertainment rookie boy group TXT made it onto the list. With their crisp, all white ensembles it that they wore to the 29th Seoul Music Awards, it was a no brainer. The white jackets with gold button accents paired with their white pants are absolutely killer. Their amazing visuals really hit this one home!

White one is your favorite?