10 Things You May Not Know About Fan-Imagined Group JBJ

JBJ has just announced the official name of their fandom as Joyful, so what better time than now to get to know the boys a little better. Here are some facts you may not have known about the group that was “made by the fans, for the fans”!

The group has a complicated origin story 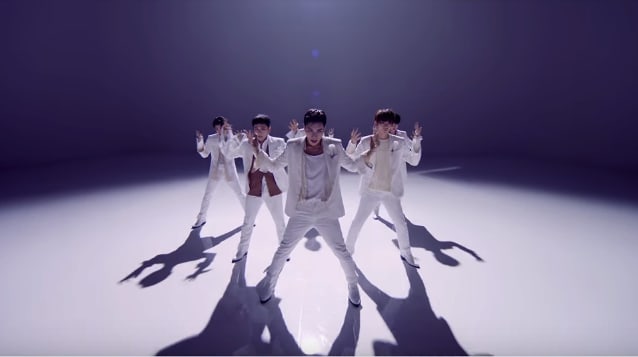 By now you probably know that the band is made up of former trainees from Mnet’s survival program “Produce 101 Season 2,” but do you know the full story behind JBJ’s formation?

The fantasy started with a rumor that claimed Kenta, Longguo, and Tae Dong would perform in the same team for one of the show’s evaluations. Fans were excited by the idea as the three contestants were revered for their on-point dance skills. Even after the rumor proved to be incorrect and the boys did not work together on the challenge, the configuration kept attracting more and more support and their popularity grew. Soon after, Kang Dong Ho was initiated into the unofficial lineup, and fans began referring to the boys under the singular moniker KenCallTaeGyunHo.

The other popular unofficial team was RohTaeDongHan, consisting of Noh Tae Hyun, Kim Dong Han, and Kim Tae Dong. The unit received a lot of love after performing together as part of the “Shape of You” team.

After each contestant of RohTaeDongHan and KenCallTaeGyunHo was eventually eliminated, a Tae Hyun fan suggested merging the two groups under one name, “JBJ.”

Hyun Bin was also added to the fantasy super-group. Fans felt the model matched well with the other members.

The fantasy seven-member outfit was met with enthusiasm from many “Produce 101 Season 2” viewers and support spread among online communities. The boys became aware of the imagined group, and – with a few hurdles along the way – the fans’ dream became a reality.

Unfortunately, due to conflicts with his agency, Tae Dong was unable to debut with the band.

The boys have their own reality show

Mnet’s reality series, “Just Be Joyful JBJ,” observes the rookie idols as they navigate the path to idol stardom and accomplish their dreams.

“Owning two bathrooms has “been my dream since childhood.” – Noh Tae Hyun.”

Watch the JBJ members chill with Longguo’s cats, be impressed by their dorm’s amenities, and be all-round adorable here.

Two of the members have tattoos

Longguo and Kenta are both inked.

Kenta has a star on his ankle which represents the Japanese member’s desire to shine. 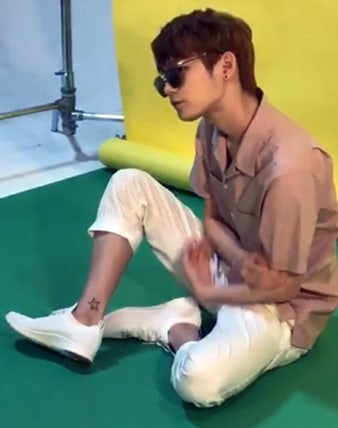 Passionate about his craft, Longguo revealed that his tattoo is a tribute to music. 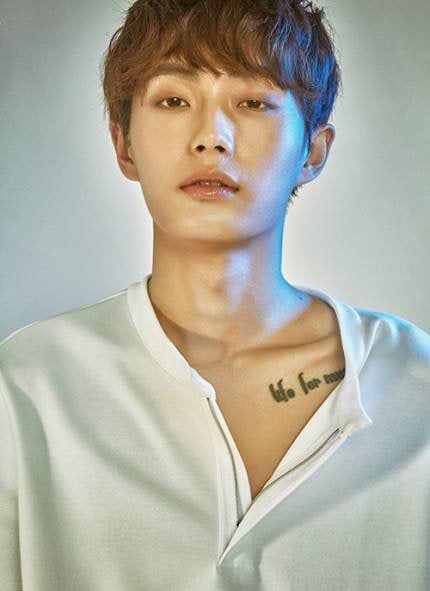 Longguo in a pictorial for Star1 Magazine

Tae Hyun has a unique doppleganger

…at least according to Coni from “Weekly Idol.” JBJ appeared on the K-pop variety program, along with other “Produce 101 Season 2” alum, where the funny host (and astute genius) revealed the very true, non-debatable fact. 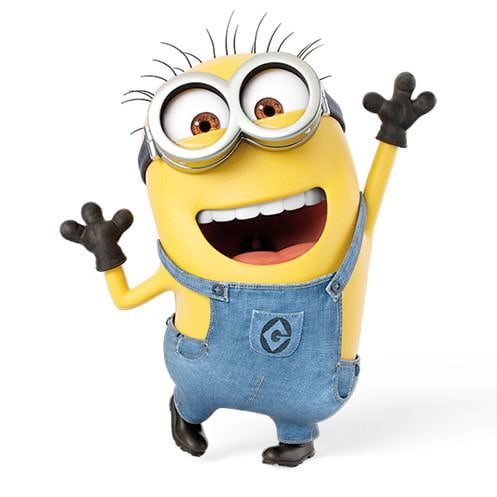 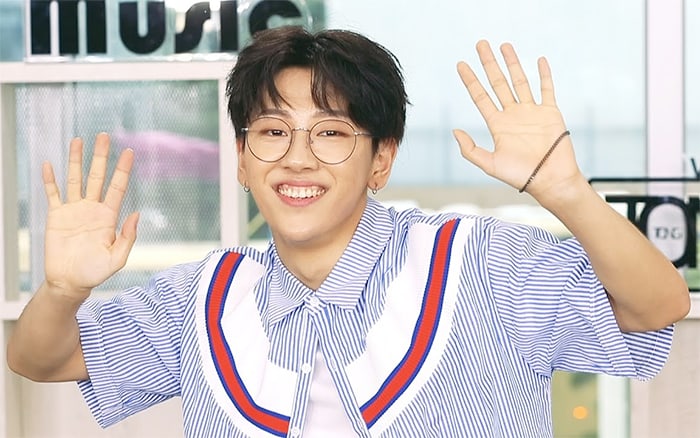 Dong Han is a variety king in the making

In an interview about the boys’ future, member Dong Han revealed that he aspires to delve further into variety. The singer proclaimed his love for the genre, and named tvN’s “Journey to the West,” KBS2’s “2 Days and 1 Night,” and SBS’s “Running Man” as the variety programs he most wishes to take part in.

It was Dong Han’s idea.

Can you imagine an alternate-reality in which there’s a BTS without RM, and a JBJ without Sang Gyun? Harrowing.

I’m also not so sure the world would be able to handle so much genius in the one group.

In July of this year, shortly after finishing his run on “Produce 101 Season 2” and just before becoming an official member of JBJ, Longguo debuted as one half of the duo “Longguo & Sihyun”.

Listen to their first track and watch their debut video here.

Hyun Bin might burst into song at any moment, and no one is safe

As documented on the band’s reality show, Hyun Bin is prone to singing at inexplicable moments.

The rapper’s best performance, IMO, is his spot-on rendition of Wanna One’s “Energetic,” performed – without notice – at the entrance to an underground subway station.

You make me feel…

During his time on “Produce 101 Season 2,” Kenta earned the affection of vocal trainers Yumi and Lee Seok Hoon.

Kenta was praised for his kind, polite, and hard-working nature, and was named as the contestant Seok Hoon was most sad to see leave the show.

The group will be active for seven months

The current plan is to promote for just over half-a-year. The boys will then return to activities with their original groups, or go back to the trainee life.

Depending on the group’s success, JBJ’s contract may be extended, so give all your love and support to the guys to keep them around longer!

Do you consider yourself to be a proud Joyful? Do you know any more interest facts about the group? Share your love for the boys in the comments below!