10 Times BLACKPINK Shook Everyone With Their Hidden Talents

BLACKPINK is known for their incredible skills related to their work as idols, from singing… 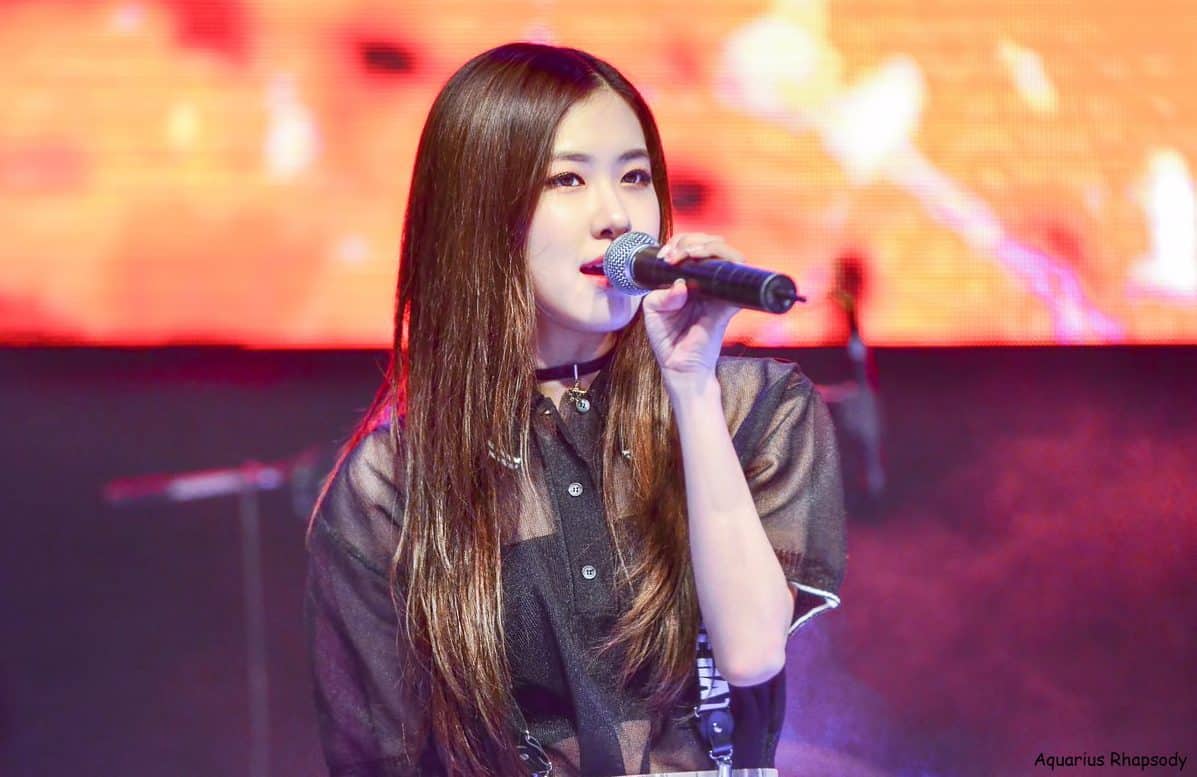 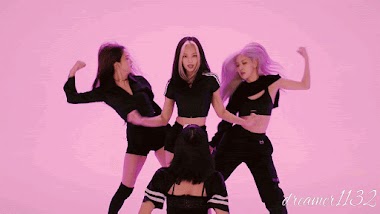 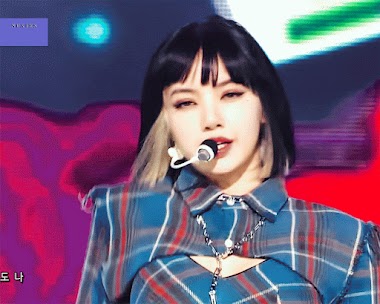 …to acting! Everything they do is noteworthy, and fans love them. 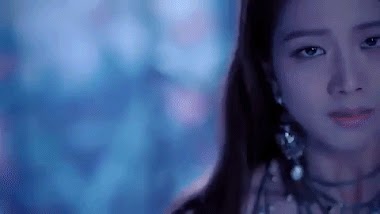 These aren’t their only skills, however, as each member has individual talents that are simply unique. Check them out below!

1. When Jisoo flipped a pancake perfectly

Her appearance on Tasty Square made everyone see Jisoo had solid cooking skills. 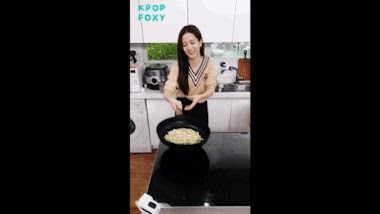 2. When Jennie perfectly separated an egg

Jennie easily separated the egg whites from the yolk when using the plastic bottle method. 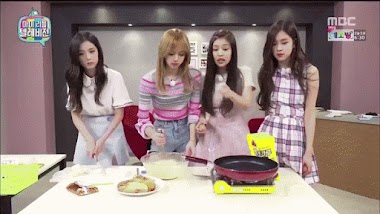 3. When Rosé juggled in a concert

Rosé is actually great at juggling multiple balls at once! While everyone sang “DDU-DU DDU-DU”, she had fun in the corner of the stadium. 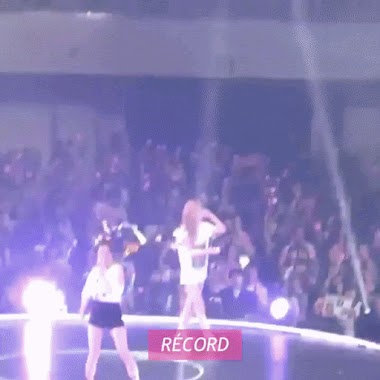 4. When Lisa did an incredible backflip

It’s almost like Lisa did a b-boy move while frozen in mid-air. The Weekly Idol scene went down in BLINK history as one of the maknae‘s most surprising moments. 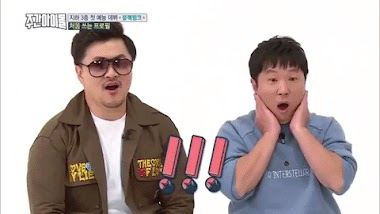 5. When Jisoo didn’t blink…at all 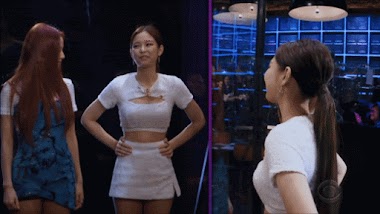 6. When Jennie killed it at kart racing

Jennie easily overtook her members when they raced in a track. If it’s anything related to driving, she’s the best at it! 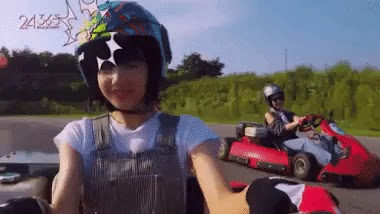 7. When Rosé twisted her wrist 360 degrees

In episode 87 of Knowing Bros, Rosé showed off her hidden talent of keeping her palm on the table and rotating her wrist without moving. All of the cast members were floored at her unique skill. 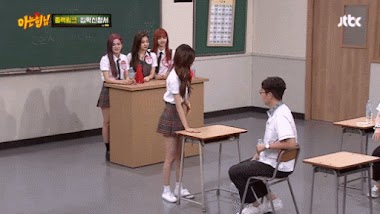 8. When Lisa was surprisingly strong

Don’t let Lisa’s slim physique fool you! She proved in Real Men that she can do multiple push-ups with the proper form. At twenty repetitions, she was the top-scorer among the girls she trained with. 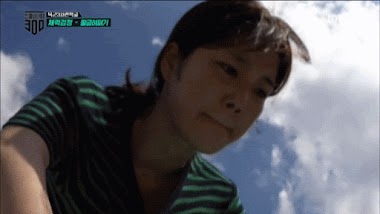 9. When Jisoo played the drums

Jisoo displayed her sense of rhythm when she played the traditional drums in Weekly Idol.

10. When Jisoo balanced the bottle on her shoulder

Finally, the most iconic hidden talent of Jisoo’s is probably when she balanced a bottle on her shoulder. She later shared her gratitude that fans looked on her even more positively after the event. 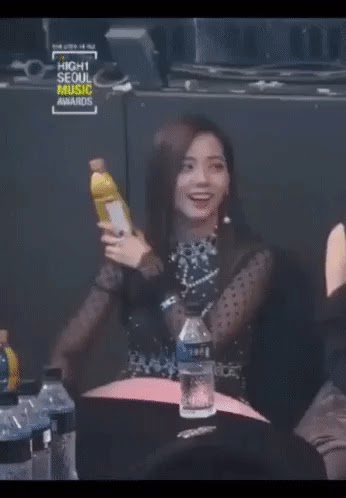