Superstar HyunA flutters hearts wherever she goes, whether it’s with her sexy performances, catchy songs, or sweet personality. She’s beautiful, talented, and totally adorable, so even idols can’t help falling for her. Here are 10 hilarious times HyunA’s celebrity fanboys were caught in the act!

1. When WINNER had the best reaction to her MMA performance 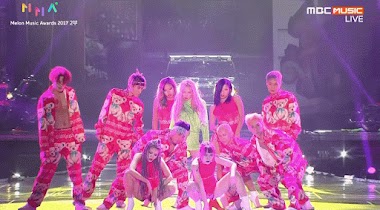 At the 2017 Melon Music Awards HyunA performed “Lip and Hip”. Her sexy choreography included this comedic boob pop that was accompanied by the sound of a popping bubble. 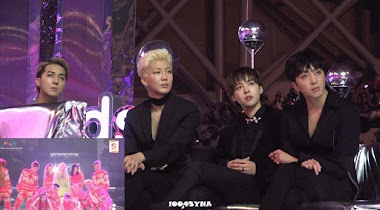 This move took WINNER‘s Yoon completely by surprise. He burst out laughing and couldn’t get over the popping sound effect!

2. When the Produce 101 contestants just couldn’t keep it together 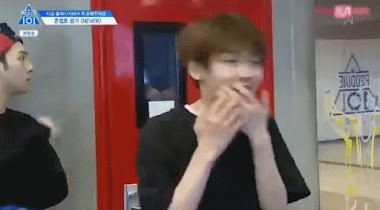 When HyunA dropped by for a visit, these fans couldn’t believe their eyes. 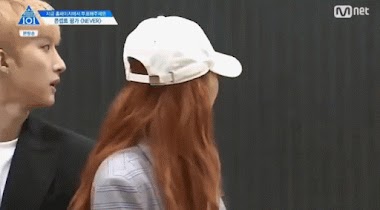 They gathered to watched HyunA through a glass wall and freaked out when she noticed them. 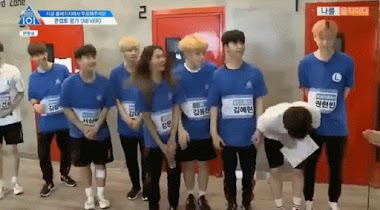 When HyunA said a quick hello on her way out, these guys did the most uncoordinated group bow ever… 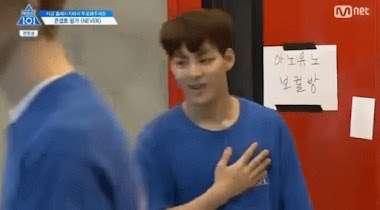 3. Every time Hui and HyunA hang out 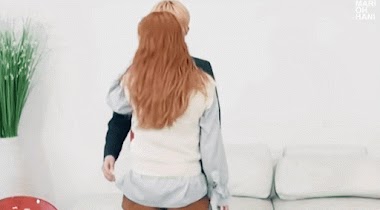 Before news of HyunA and E’Dawn‘s relationship broke, some fans may have shipped HyunA with her other Triple H member, Hui… 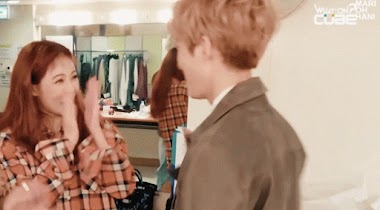 …because their behind the scenes moments are just so natural… 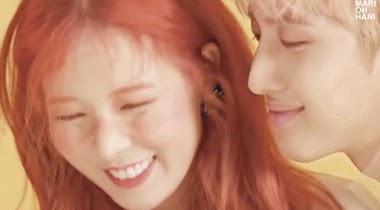 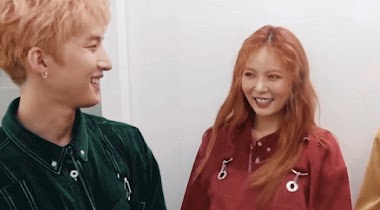 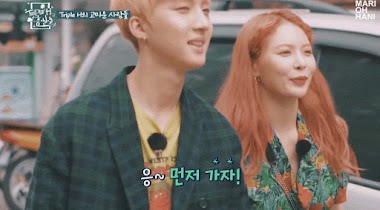 …whether he’s the third wheel or not!

4. When SHINee’s Minho asked HyunA to dance with him 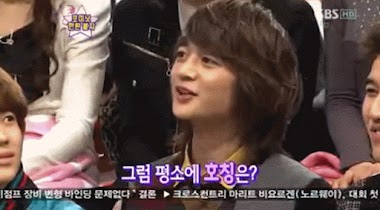 Back in Minho‘s long-haired era, he shyly asked HyunA to be his dance partner… 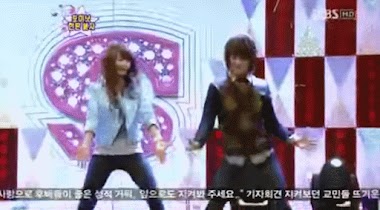 …for this ridiculous dance. 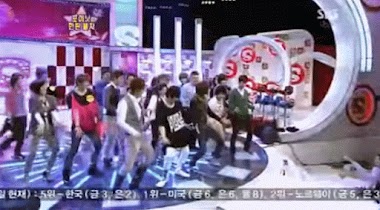 Then everyone else on Star King joined in!

5. When these chefs got a little “hungry” for HyunA 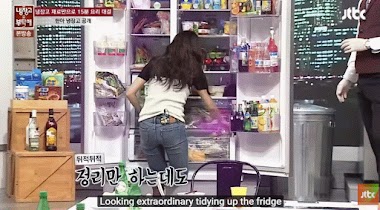 These chefs couldn’t help noticing HyunA’s shapely figure as she organized the fridge. 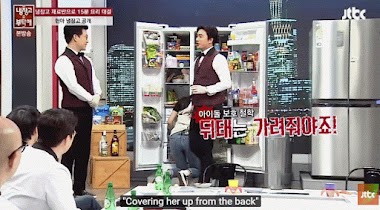 They were staring so much that the other chefs formed a human wall between them. 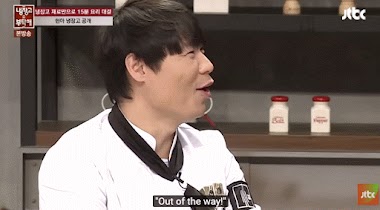 One of the chef’s jokingly told them to stop blocking the view!

6. When she charmed the entire Knowing Bros. class 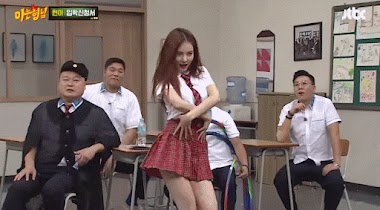 Who can resist HyunA’s dancing? 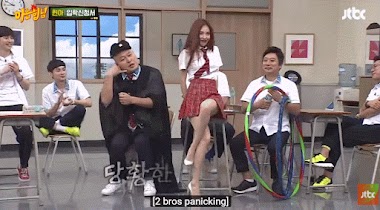 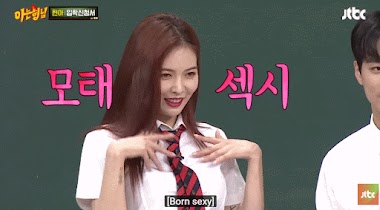 After all, this queen was “born sexy”!

7. When Super Junior’s Kyuhyun couldn’t look her in the eye 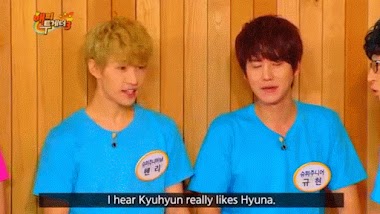 Kyuhyun had some trouble looking at HyunA after Henry revealed his fanboy crush. 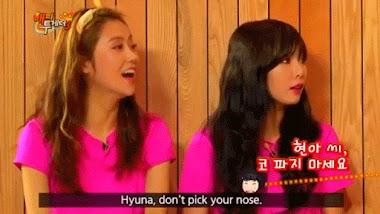 Kyuhyun also defended HyunA when other Happy Together guests jokingly accused her of picking her nose!

8. When Heechul backed himself into a corner 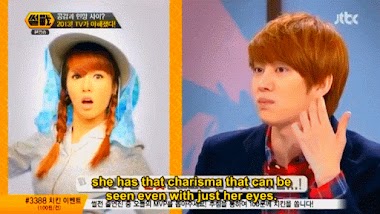 Kyuhyun isn’t the only Super Junior member HyunA has charmed! When Heechul began to talk about HyunA’s charisma, he was accused of having a crush on her even though, at the time, he hadn’t met HyunA in person.

9. When she left this audience speechless 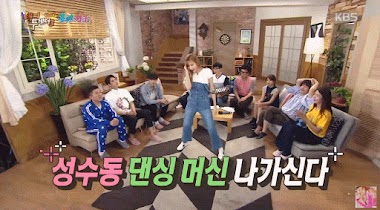 Jaws literally dropped when HyunA started to shimmy and shake to “How’s This?” on this variety program.

10. Every single moment with DAWN 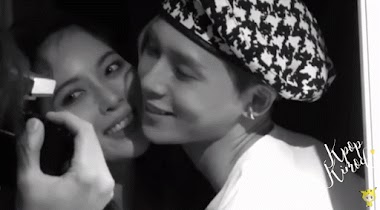 Naturally, no one is a bigger HyunA fanboy than HyunA’s boyfriend, DAWN! 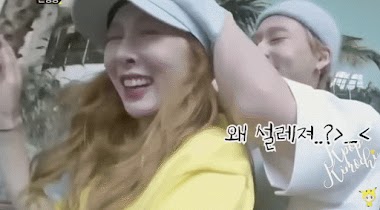 These two have had many romantic and playful interactions… 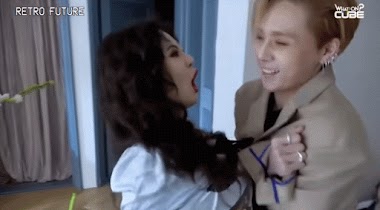 …during interviews, behind the scenes, and on stage. 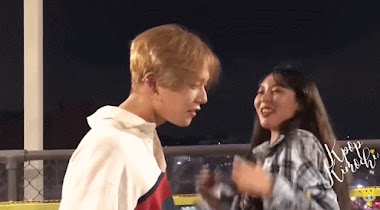 For DAWN and HyunA shippers, it’s a dream come true! 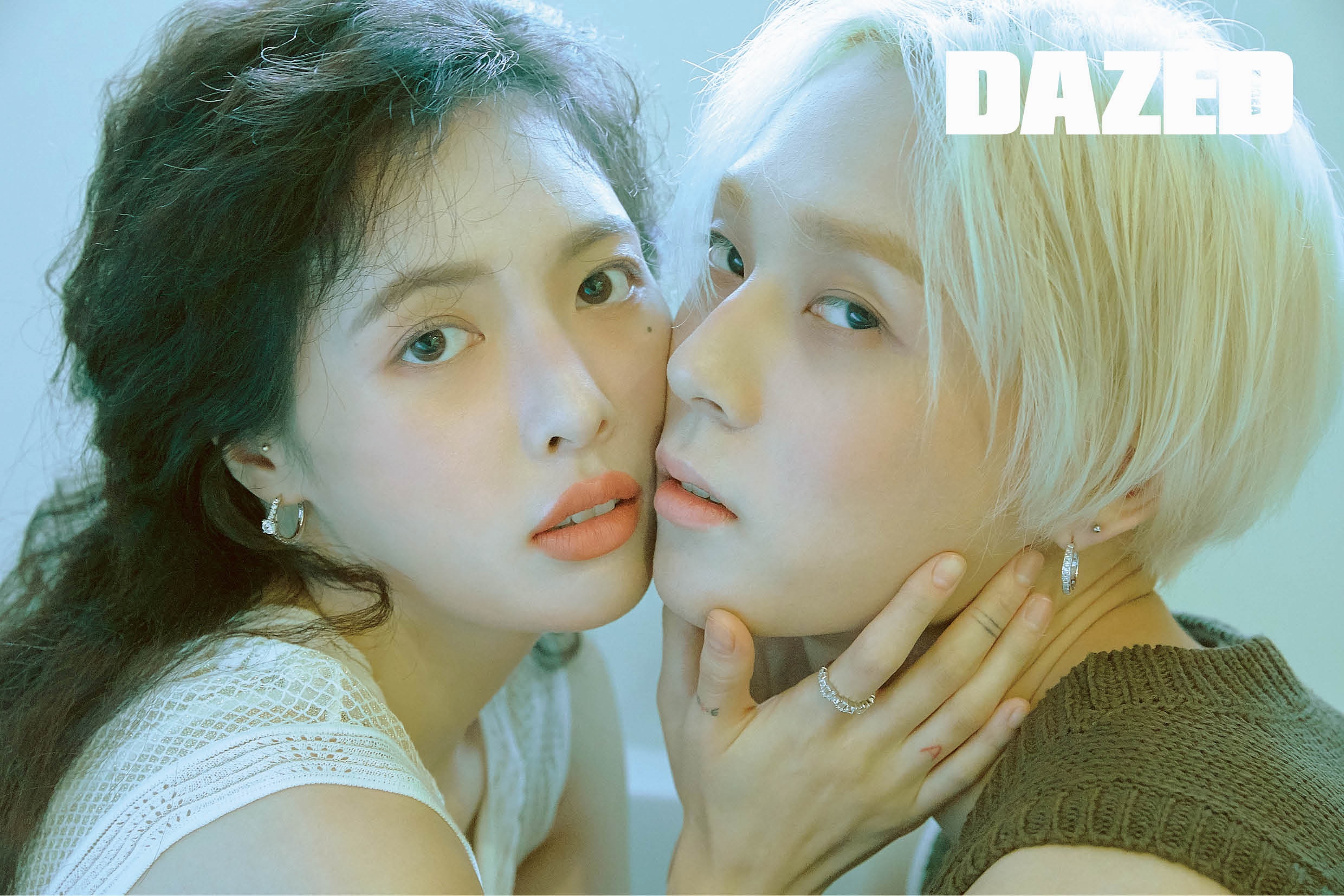