The visuals of idol groups are always stunning netizens with their unreal beauty, and when there are two visuals, it’s double the impact! Here are 11 idol visual duos that mesmerize everyone with their different visual vibes!

As soon as aespa debuted, Karina and Winter began trending for their incredible beauty almost instantly, and were recognised by most netizens as the two visuals of their team!

At first, the two were noted for their similarity in visuals, but as time went on, netizens began noticing the differences in their vibes! Winter gave off a pure, angelic vibe…

…while Karina had a chic, AI-visual quality with her small face and sharp features!

Together, their visual power is off the charts! 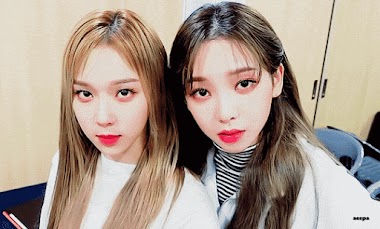 NCT 127’s Jaehyun and Doyoung are both handsome in their own right, and give off totally different visual vibes! 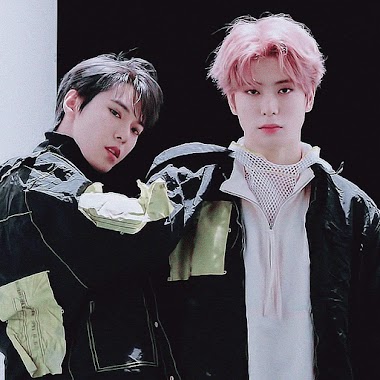 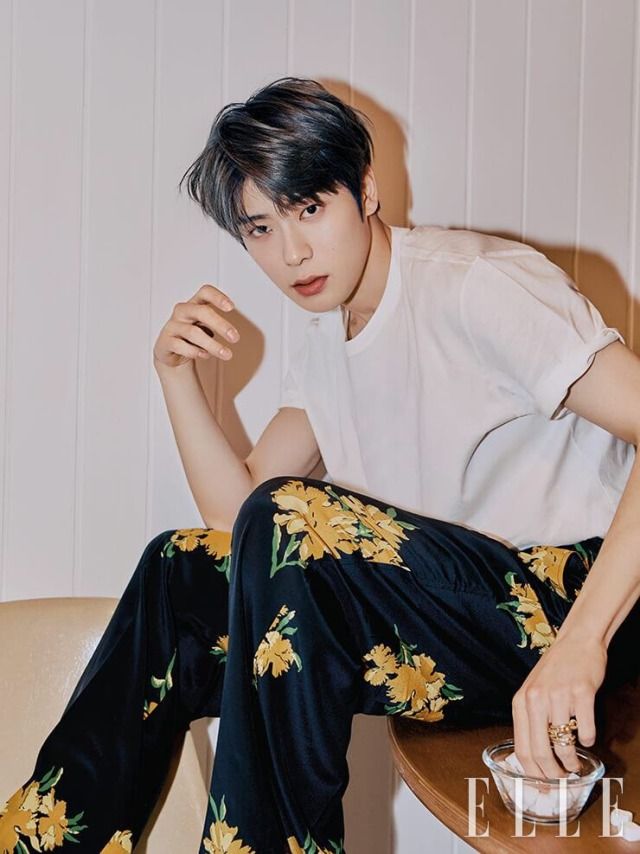 …and on the other hand, Doyoung has a bright vibe that complements his bunny-like visuals perfectly! 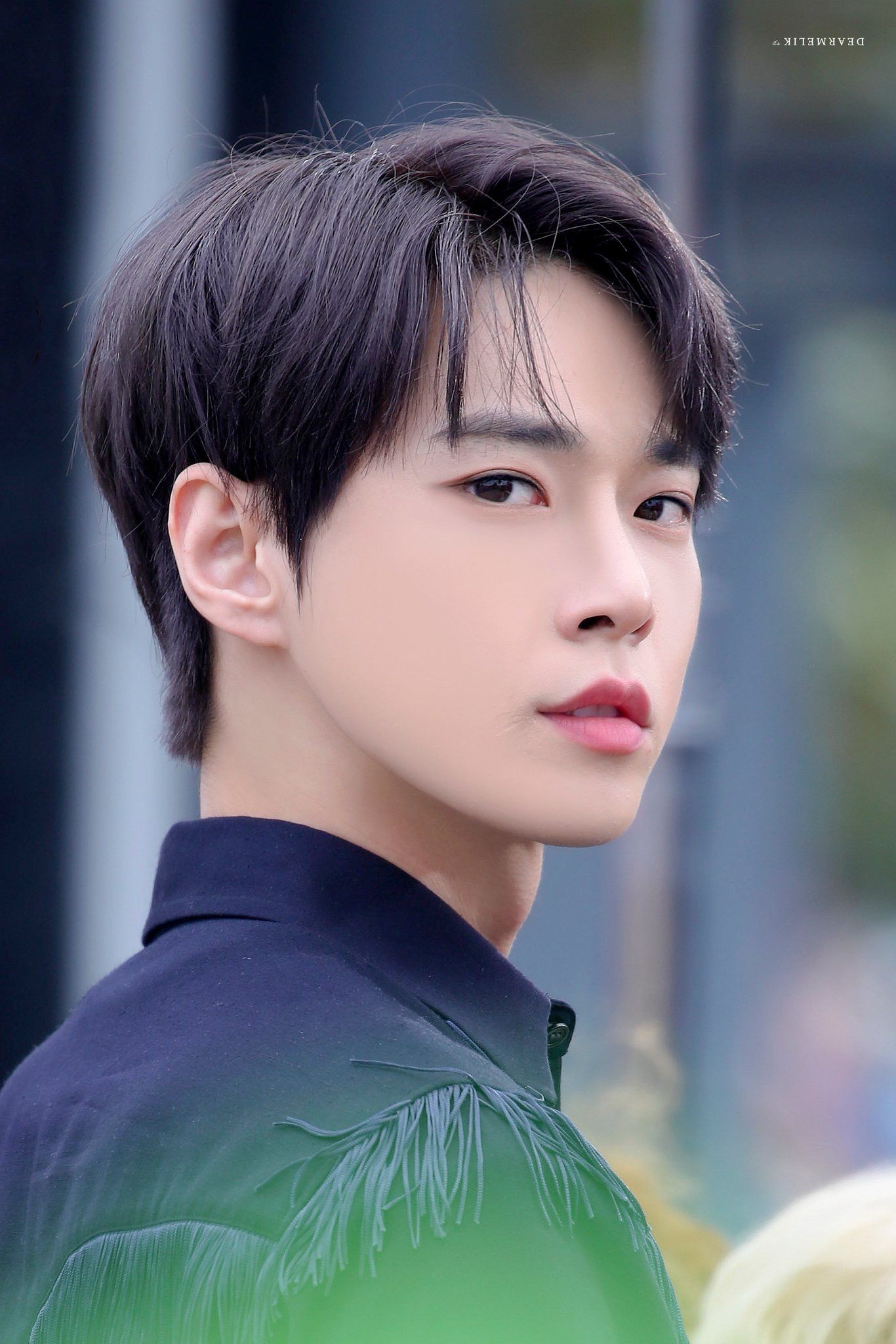 The two have very different vibes, and are so handsome! 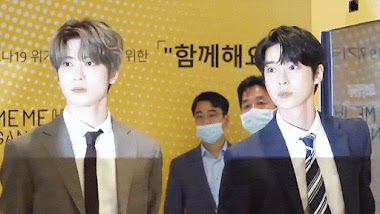 ASTRO’s Cha Eunwoo and Moonbin both have pretty eye-smiles, and also give off similar flowery vibes with their visuals! 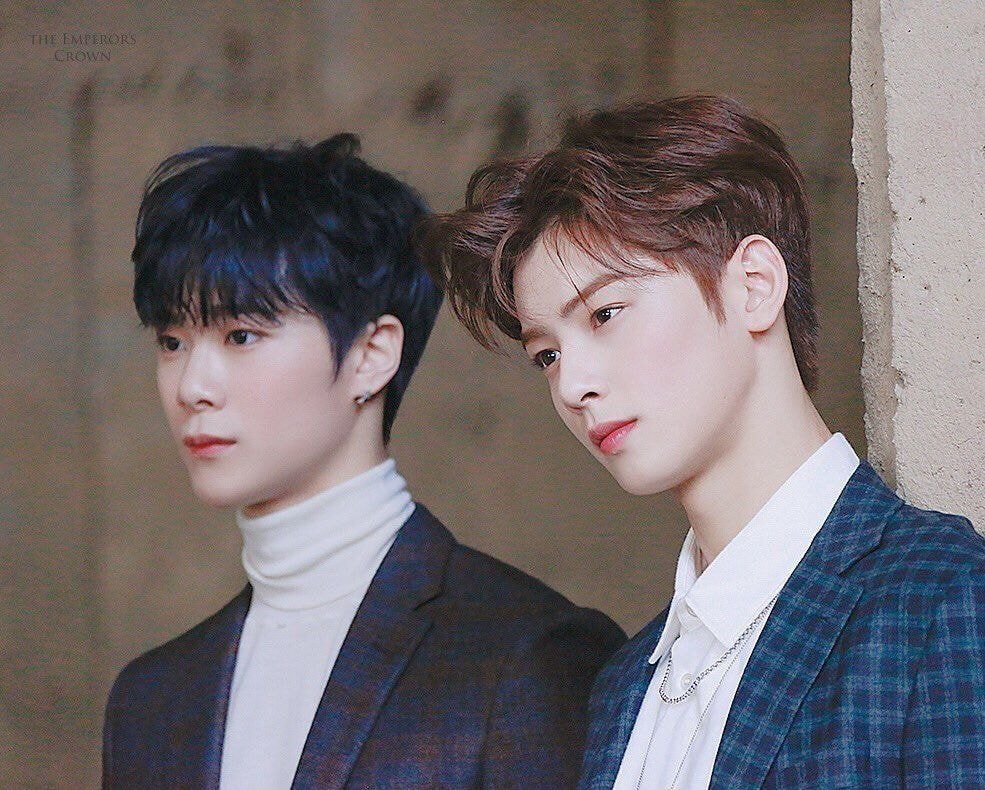 The two of them complement each others’ visuals quite nicely because of their similar vibe, and serve only visuals, all the time! 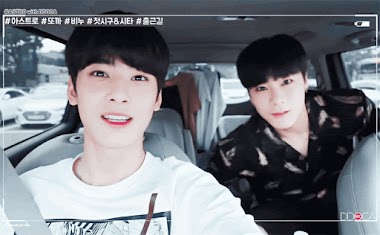 BTS’s Jin and V are both noted for their extremely handsome looks that garner tons of attention all the time!

While Jin has a classically handsome visual… 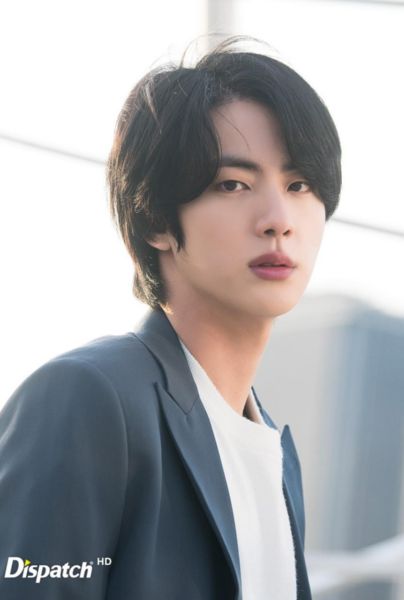 …V boasts a chic vibe that makes fans reel from the coolness! 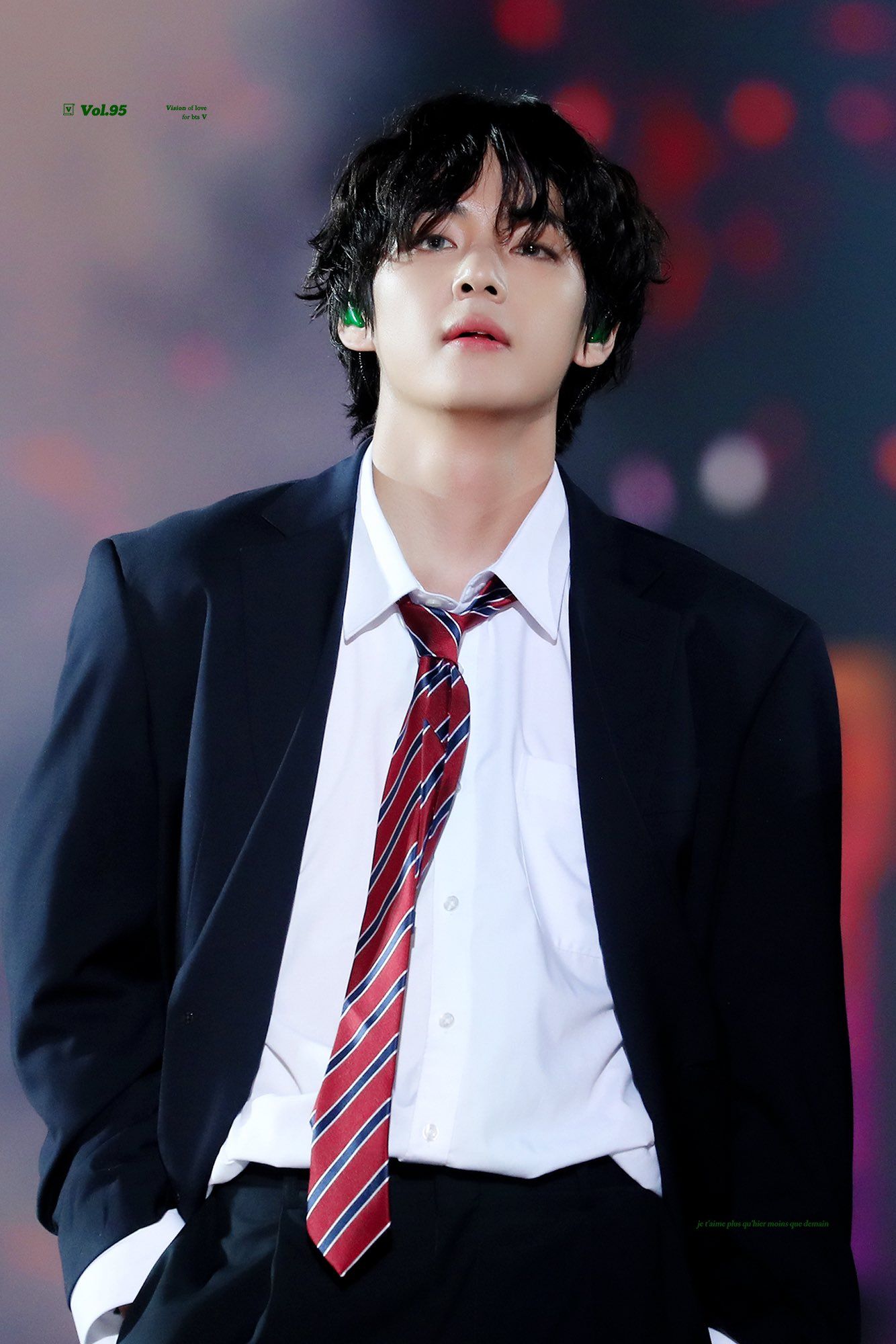 And together, they make the perfect visual pair! 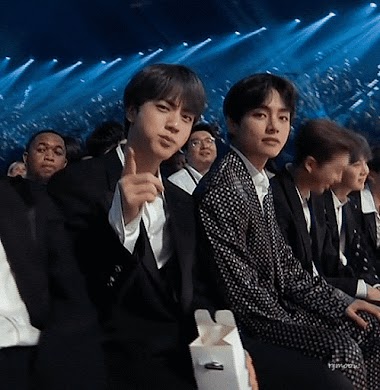 Red Velvet’s Irene and Seulgi are the group’s gorgeous dancers, and like their difference in dance styles, bring different visual vibes to the table! 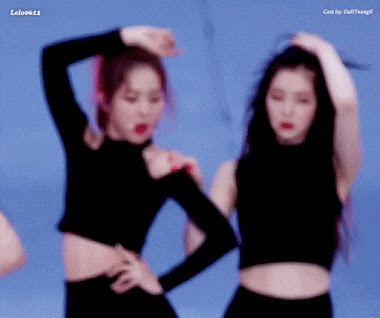 Irene has a cold beauty vibe and harmonious features that set her apart as a visual! 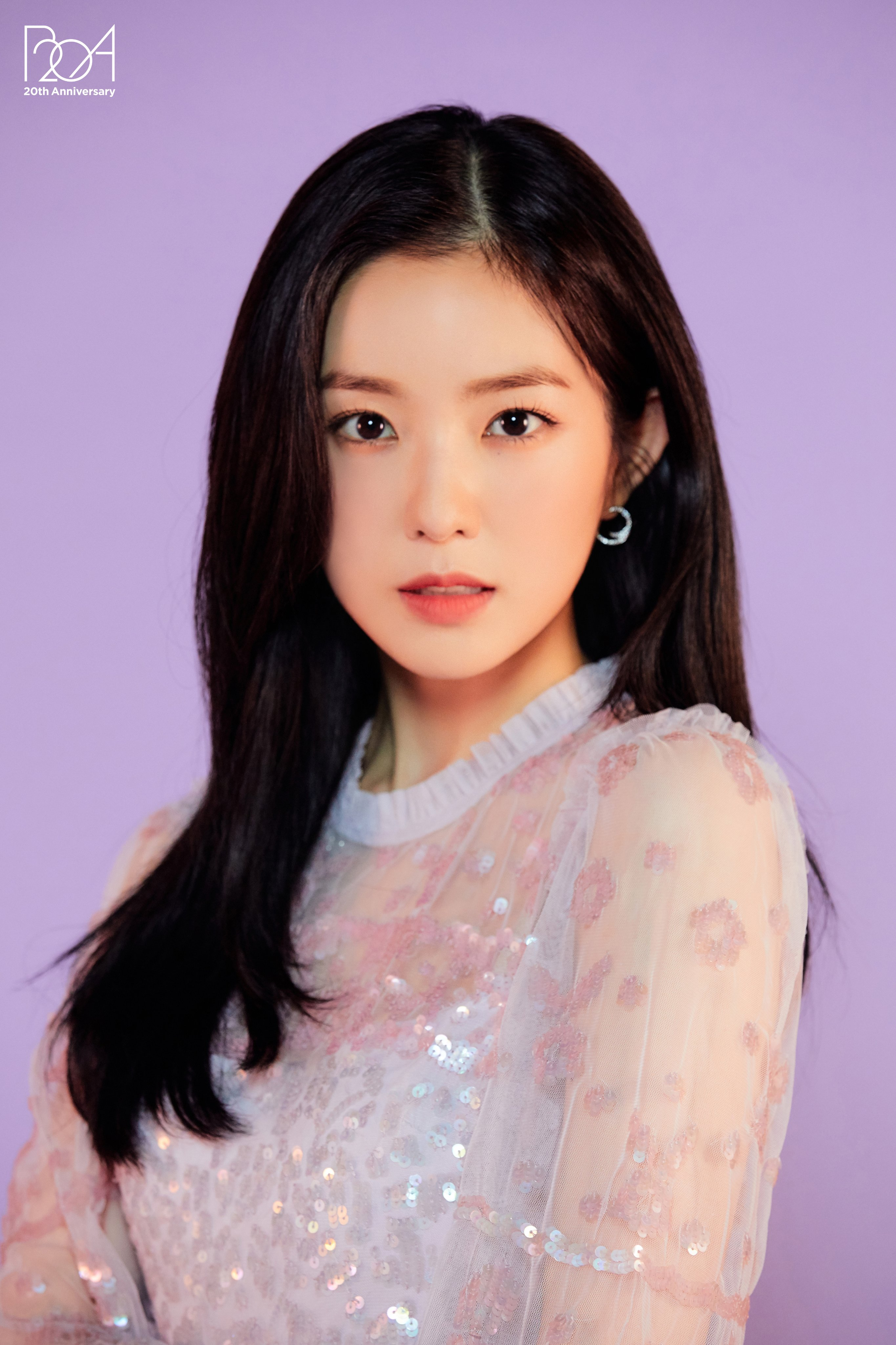 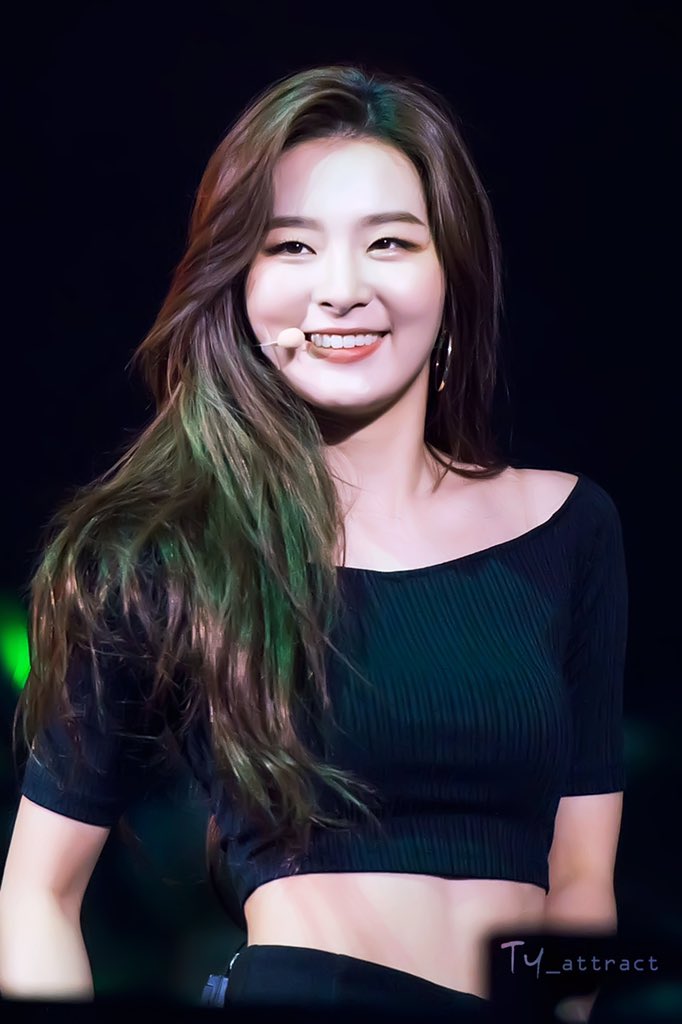 Their visual power together is staggering! 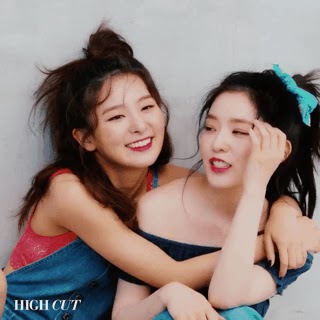 BLACKPINK’s Jisoo and Jennie are well-known to have completely different visual vibes! 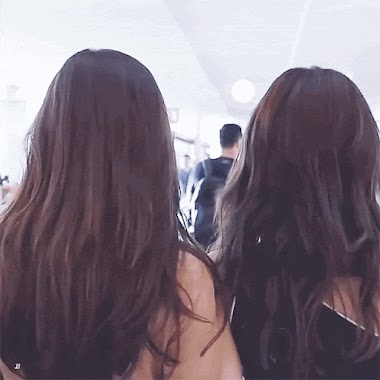 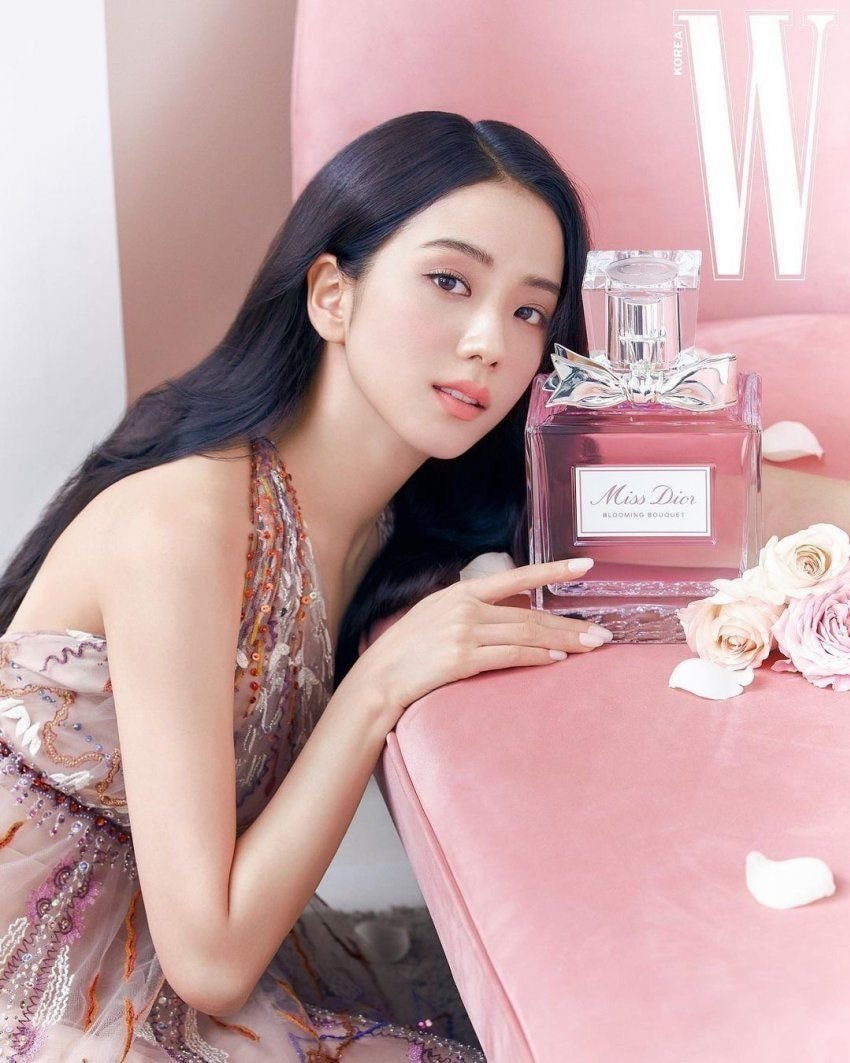 …while Jennie is known for her cat-like, more sexy visuals!

The contrast of these two visuals always has everyone floored, but their combination is incredible! 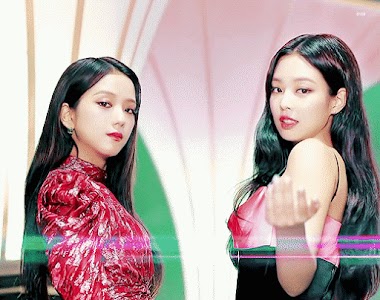 7. Oh My Girl’s Jiho and Binnie

Oh My Girl’s Jiho and Binnie are total visual queens who give have an insane visual dynamic together! 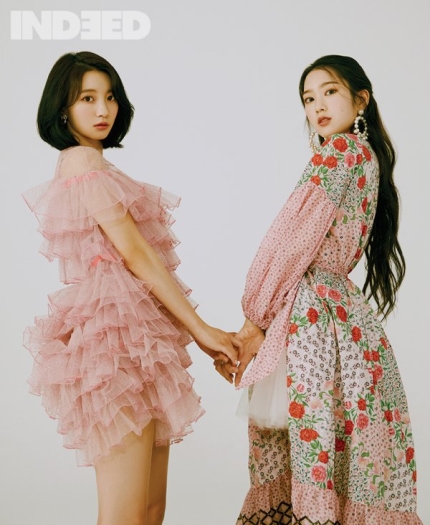 Jiho is the group’s official visual, and has gorgeous features that make her look like royalty… 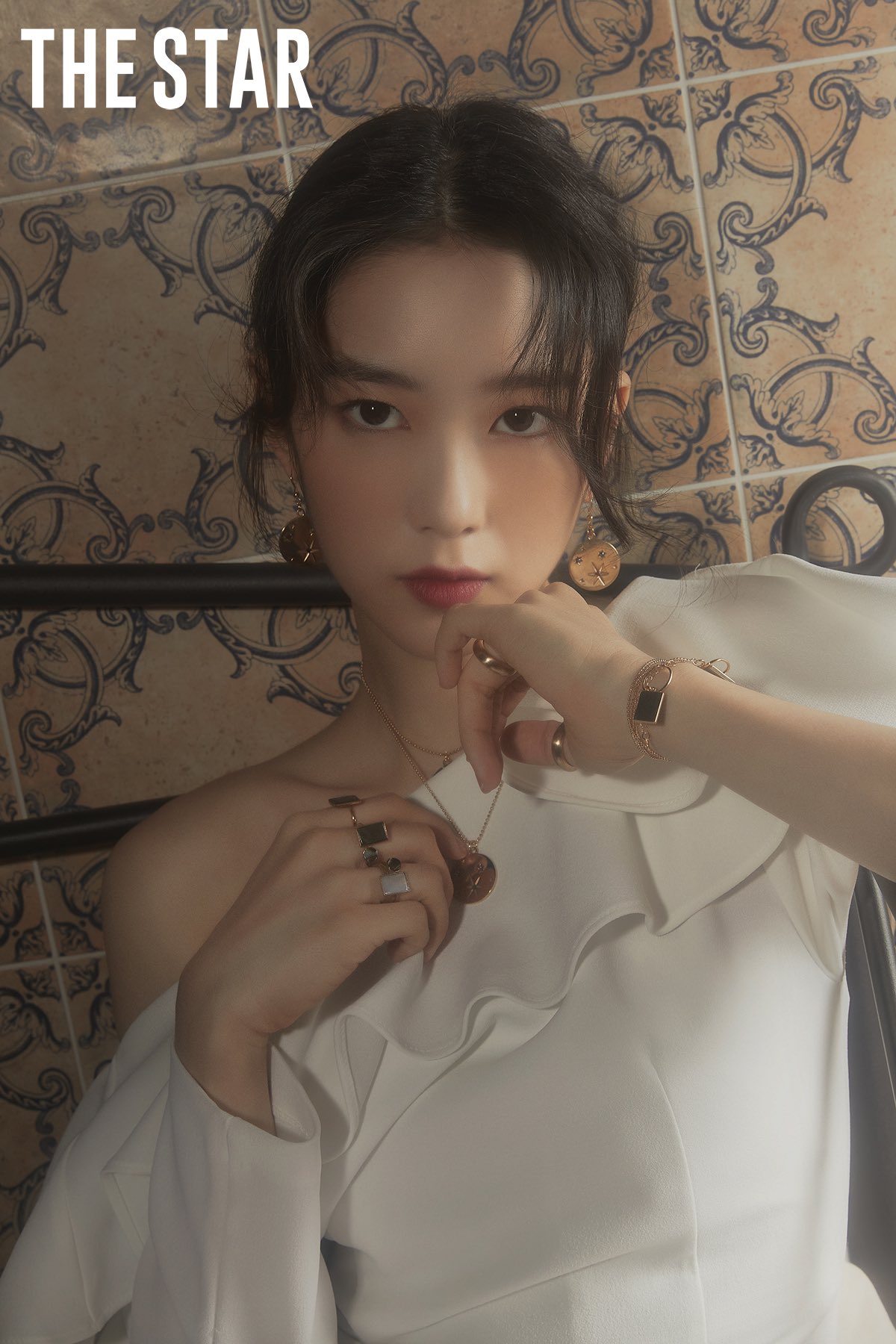 …and Binnie’s small face and cool vibe are the perfect contrast to Jiho! 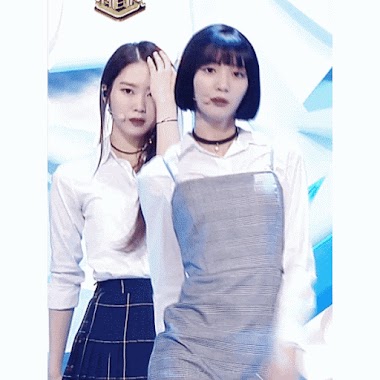 8. The Boyz’s Hyunjae and Juyeon

The Boyz’s Hyunjae and Juyeon are both incredible visuals in their own right! 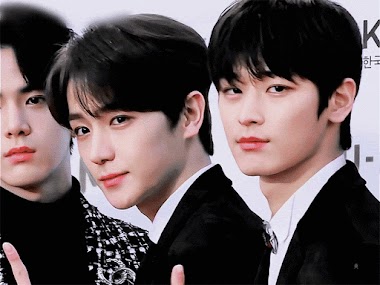 Hyunjae and Juyeon have a similar fresh vibe to them, and kill with their handsomeness-even more so when they’re together! 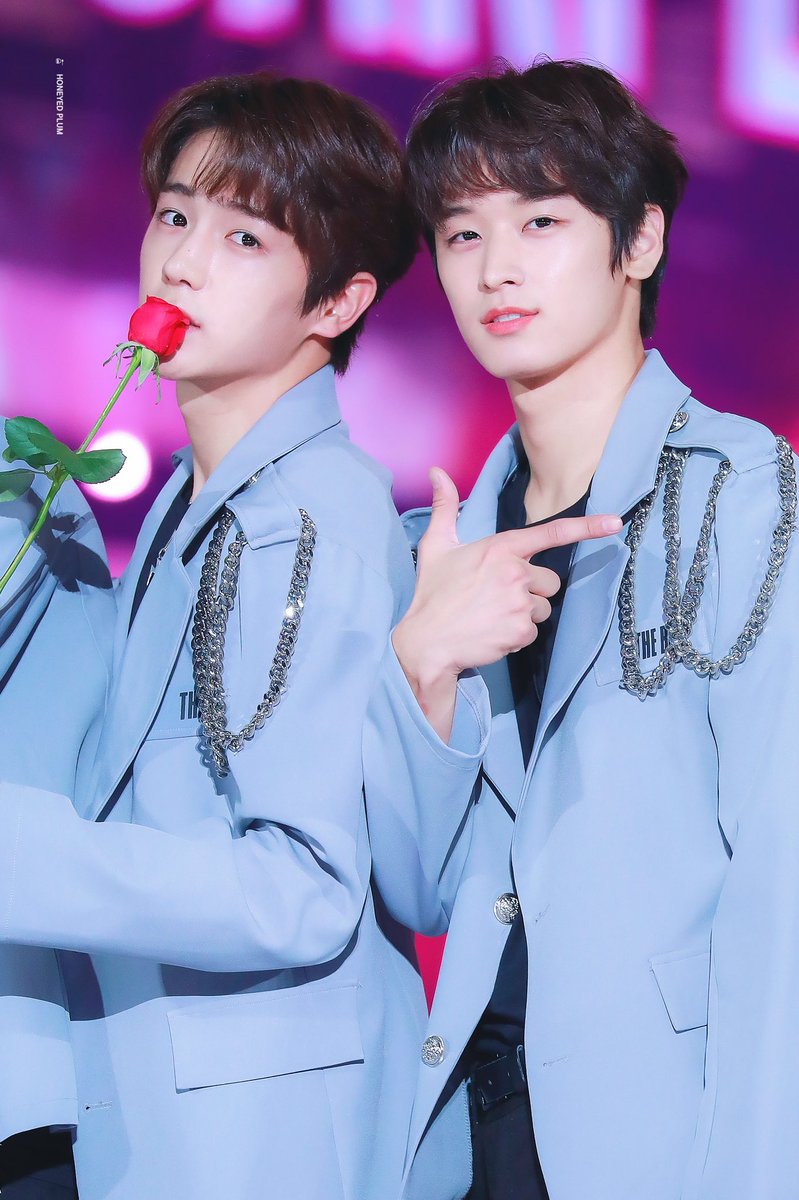 WJSN’s Bona and Seola are both so pretty, but give off completely different vibes! 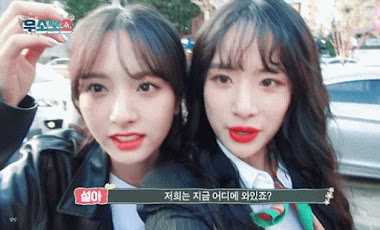 Bona is known for her softer, more harmonious features…

While Seola is noted for her big eyes and unique visuals! 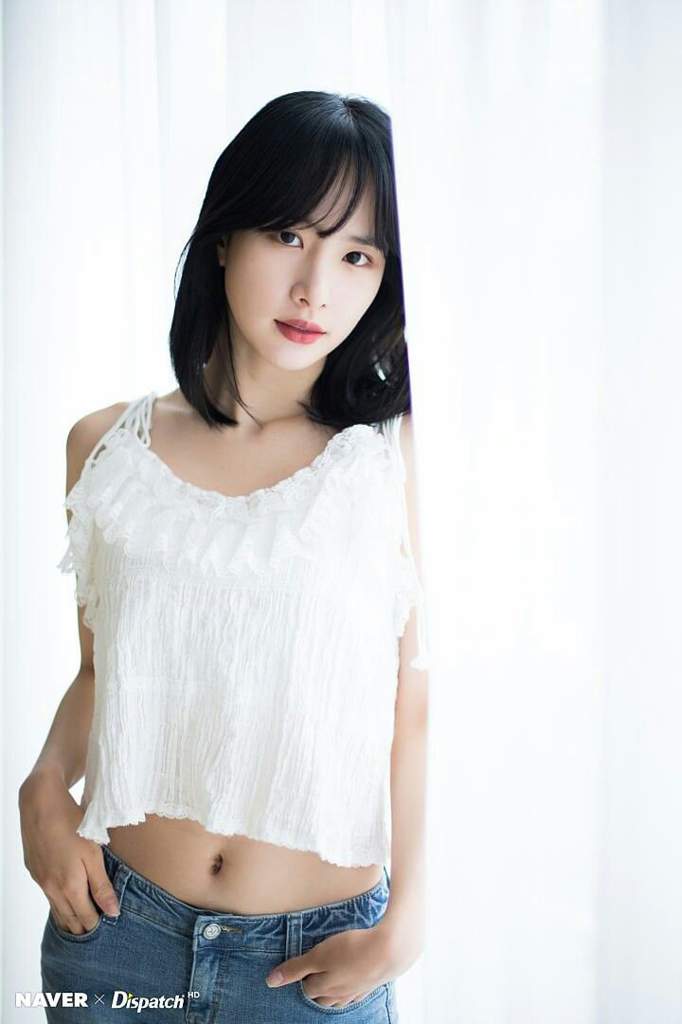 Their visuals are perfect together! 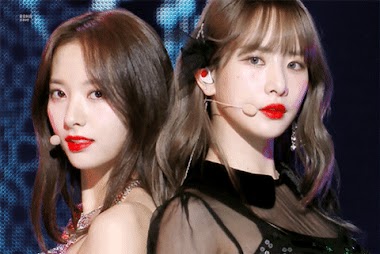 NCT Dream’s Jeno and Jaemin are both the visuals of their team, and are always complimented for their combined visual power! 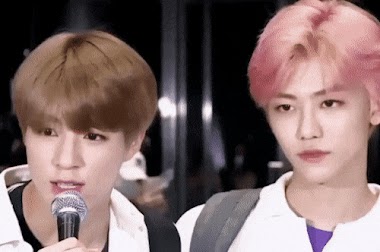 Jeno has an adorable eyesmile and is also noted for his duality, 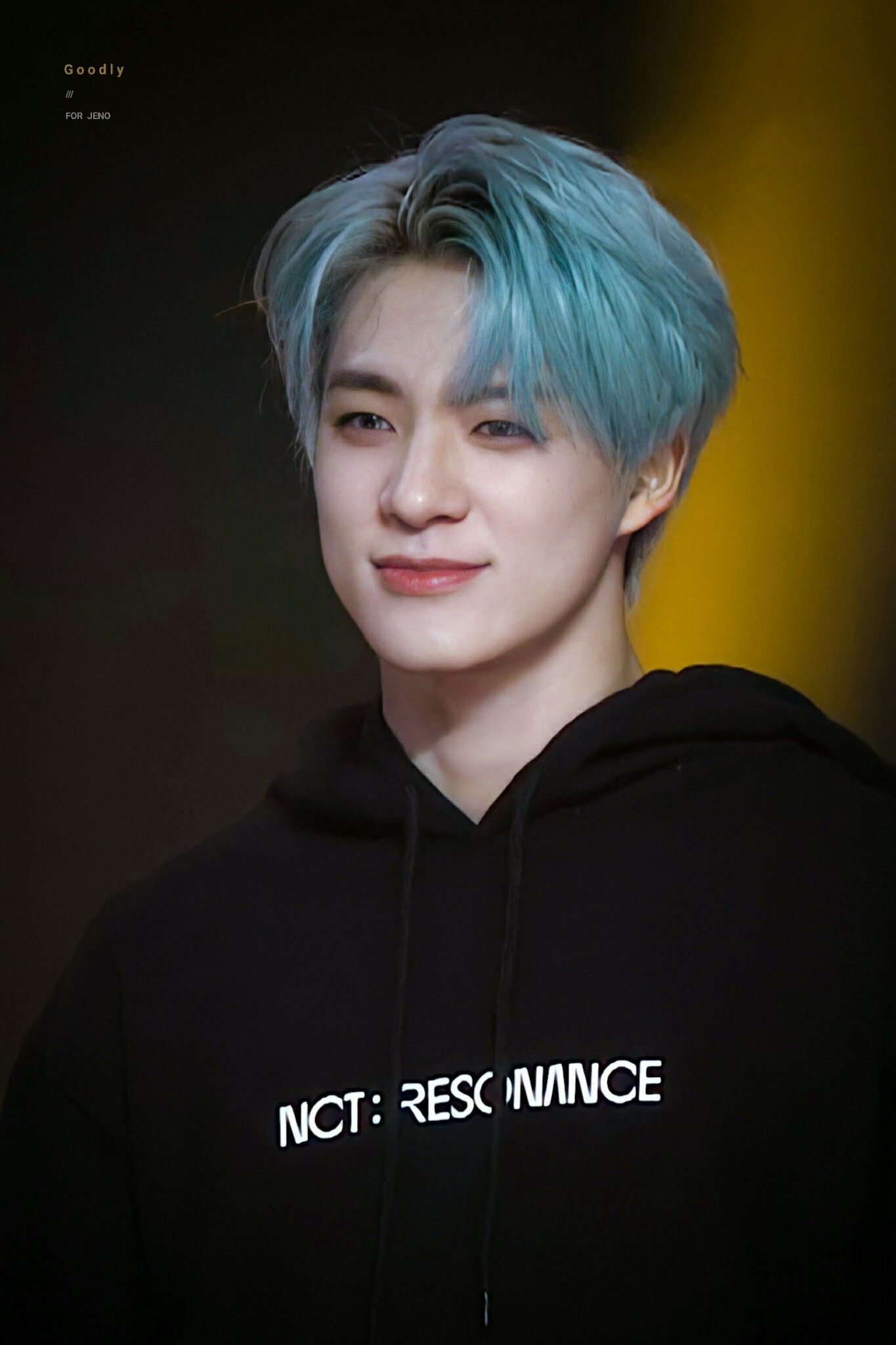 While Jaemin has a “first love” vibe with a bright smile! 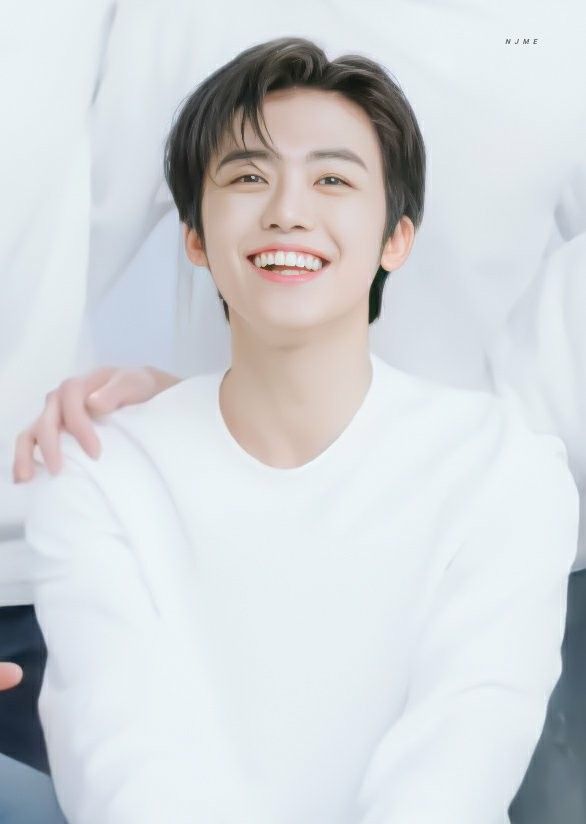 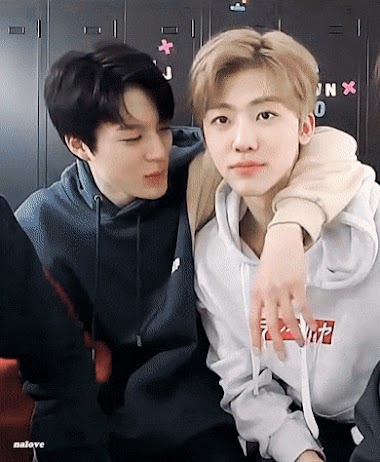 STAYC’s Yoon and J are the visual maknaes of their group, and are both so gorgeous! 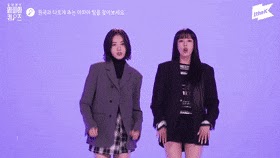 J has a classic Korean beauty vibe to her, and is often noted for her resemblance to Girls’ Generation‘s Yoona!

Yoon has more of a preppy beauty with her big eyes and straight, long hair with bangs, and nails the “Barbie” vibe perfectly!

Together, their visual impact has fans mesmerized!