11 Of NCT’s Wildest Hairstyles Since Debut

NCT are known for trying out various styles both in fashion and music, particularly NCT 127. Some of their hairstyles prove just how adventurous they are. Here are eleven of their craziest hairstyles that still have NCTzens wondering what their stylists had been thinking. 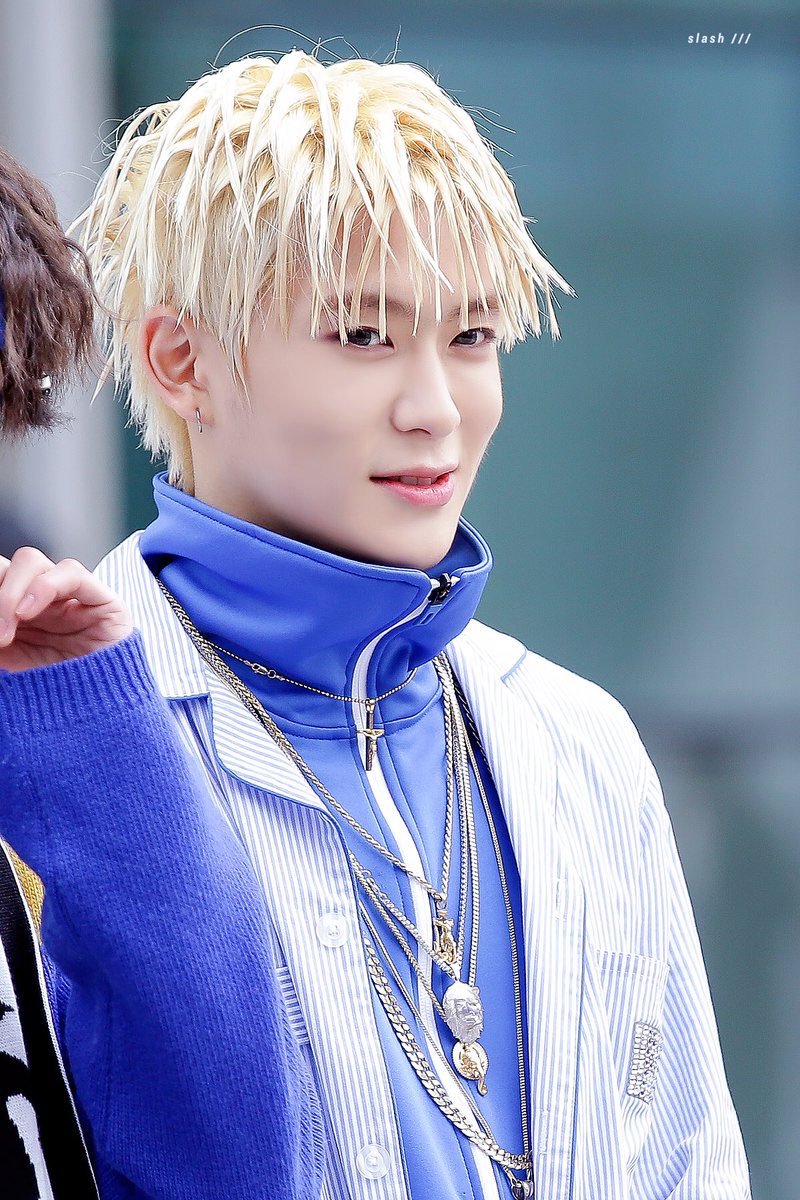 This hairstyle is not only one of NCT’s wildest; it’s one of the funniest. Pieces of Jaehyun‘s pale blond hair gelled together into strips is one of the oddest decisions ever. 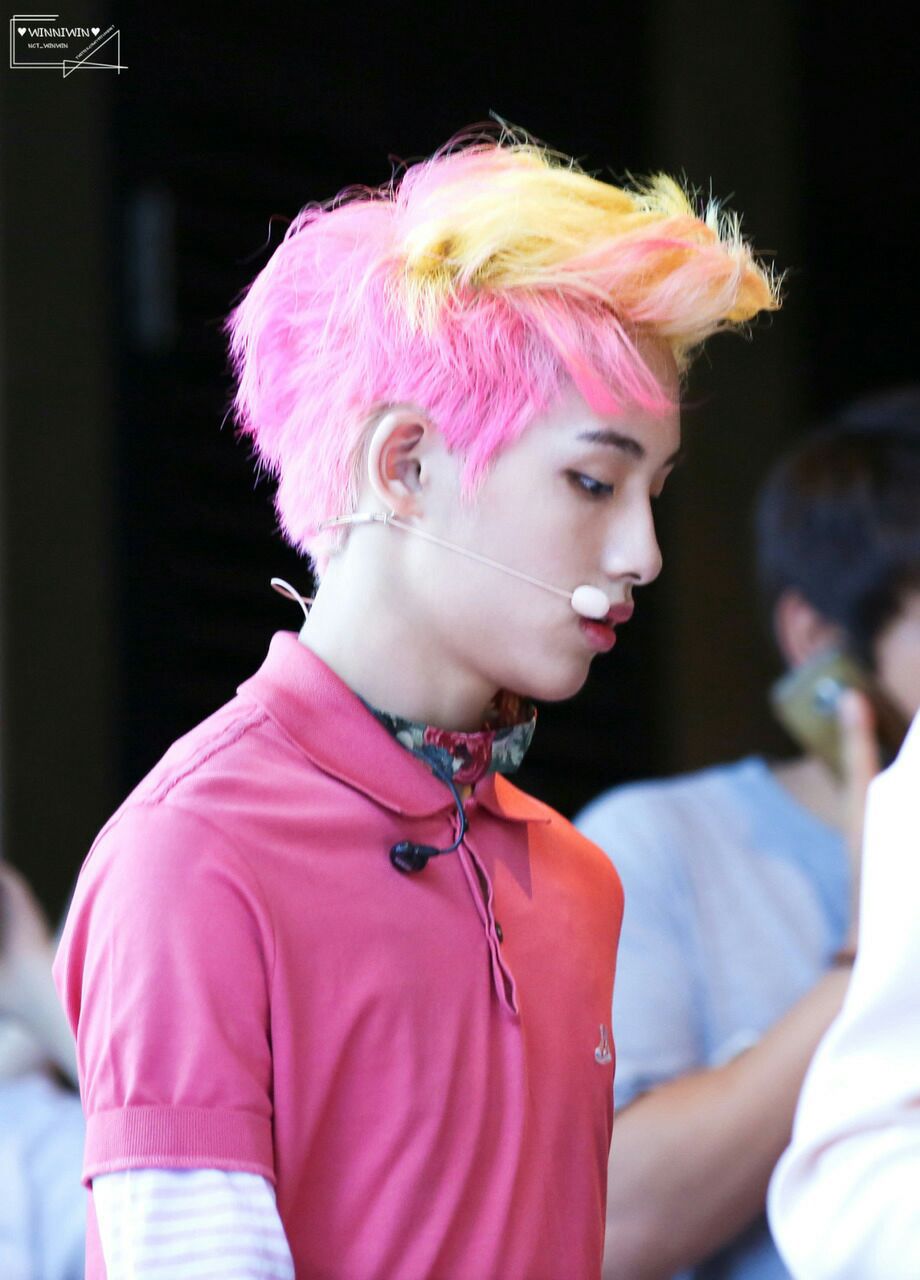 The way Winwin‘s hair was styled wasn’t out of the ordinary. The bright pink and yellow are the exact shades you’d see in cotton candy. The odd way they’re placed together makes it all the more wild. 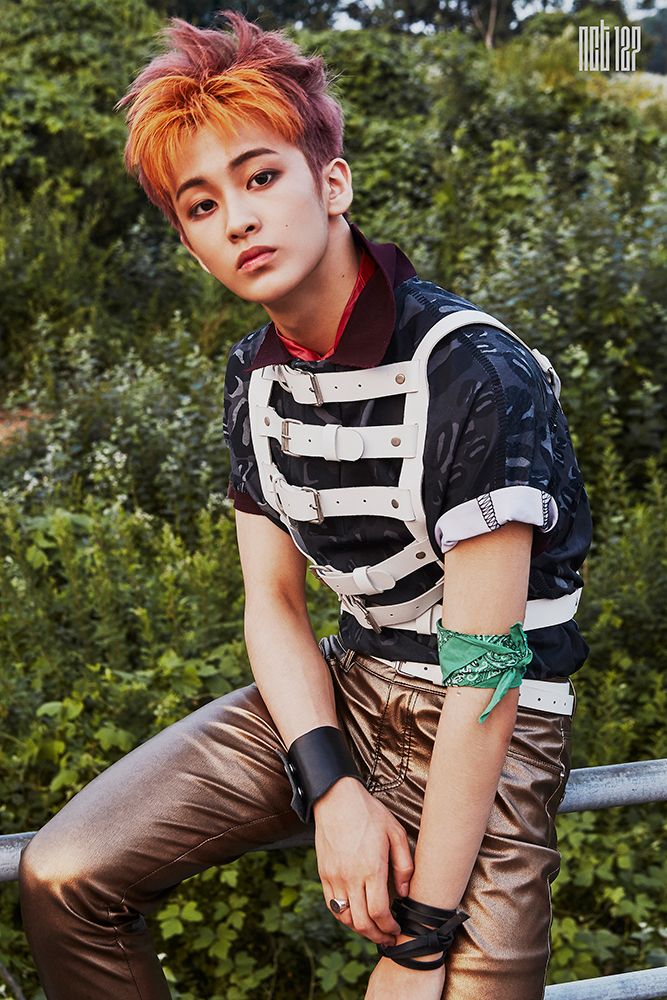 NCT 127 spent their debut “Fire Truck” trying to stand out. That they did. Mark‘s purple hair with distinct orange bangs is a combination no one saw coming. The color itself is wild but gets wilder. 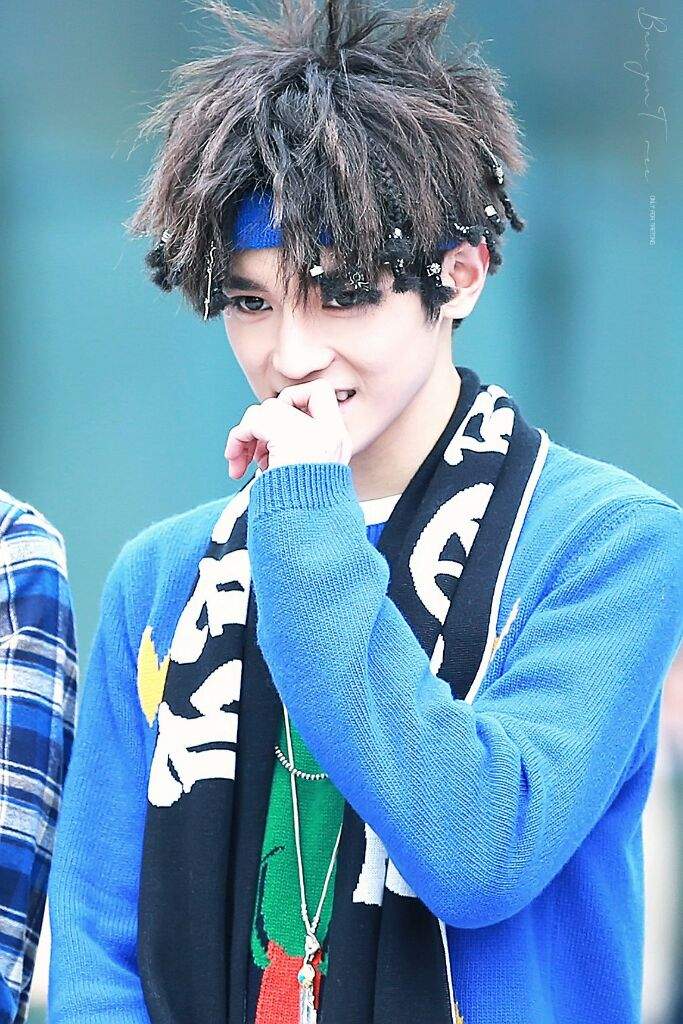 Taeyong‘s hairstyle for “Limitless” has always stumped fans. It was a combination of straight hair, slight waves, and randomly-placed braids (with accessories attached) given volume. It’s the definition of wild. 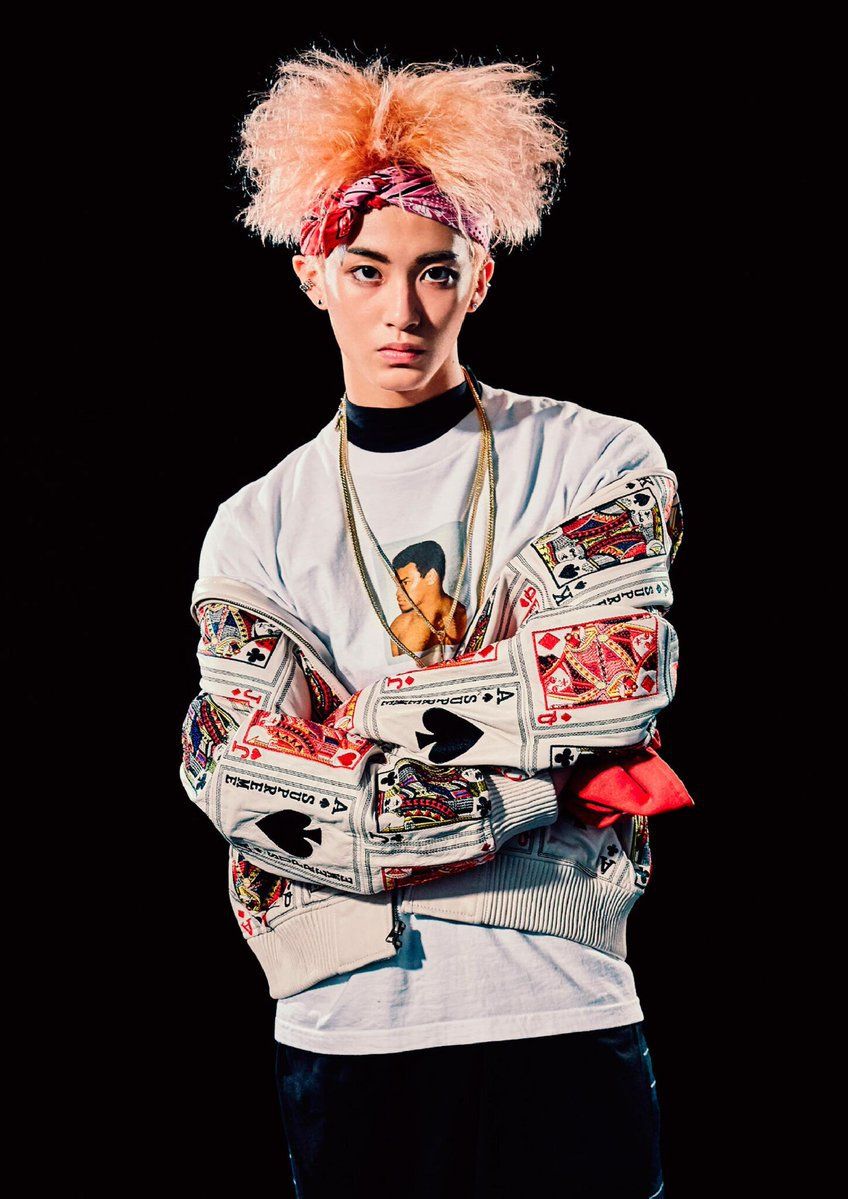 Mark can pull off many styles. This one though, it wouldn’t suit anyone. Different shades of hair color and an unidentifiable texture were made all the more crazier by the level of volume and frizz. The bandanna only made it stand out more.

6. Curls On Top Of Curls 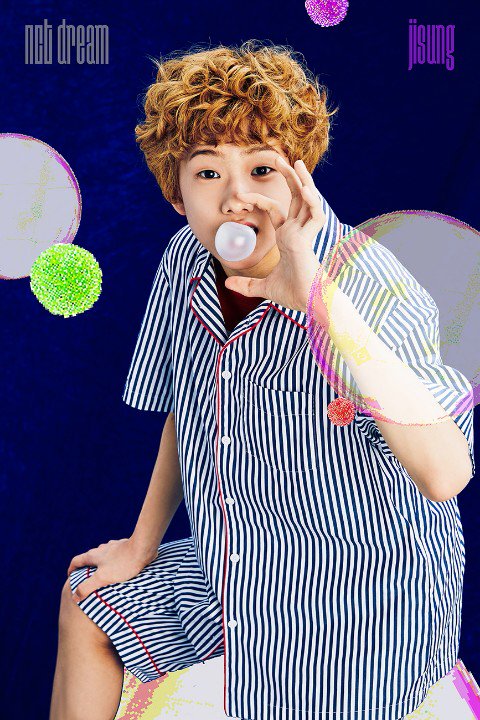 Jisung‘s next level curly hair for “Chewing Gum” turned heads. If you were to imagine how the conversation between him and the stylist went, it would probably be something like this:

Stylist: How curly do you want your hair? 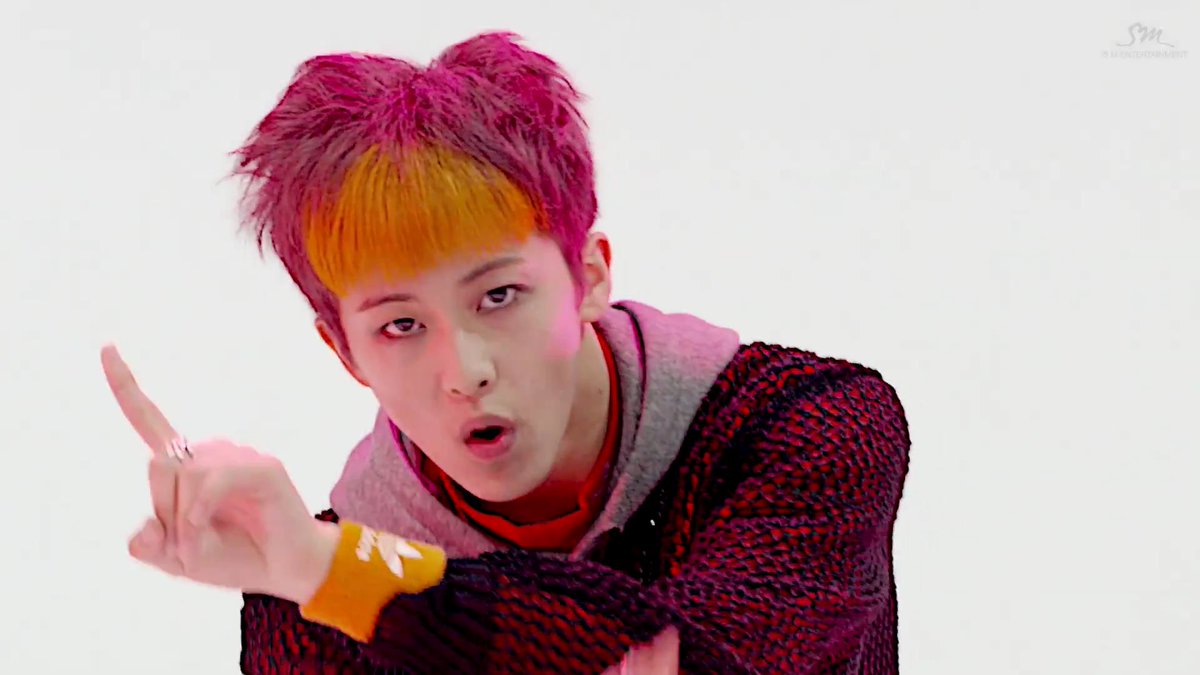 With his bangs straightened and the back given a bit of volume, Mark’s hair for their music video reached its crazy peak. There’s still never been a style quite like this.

8. Volume To The Max 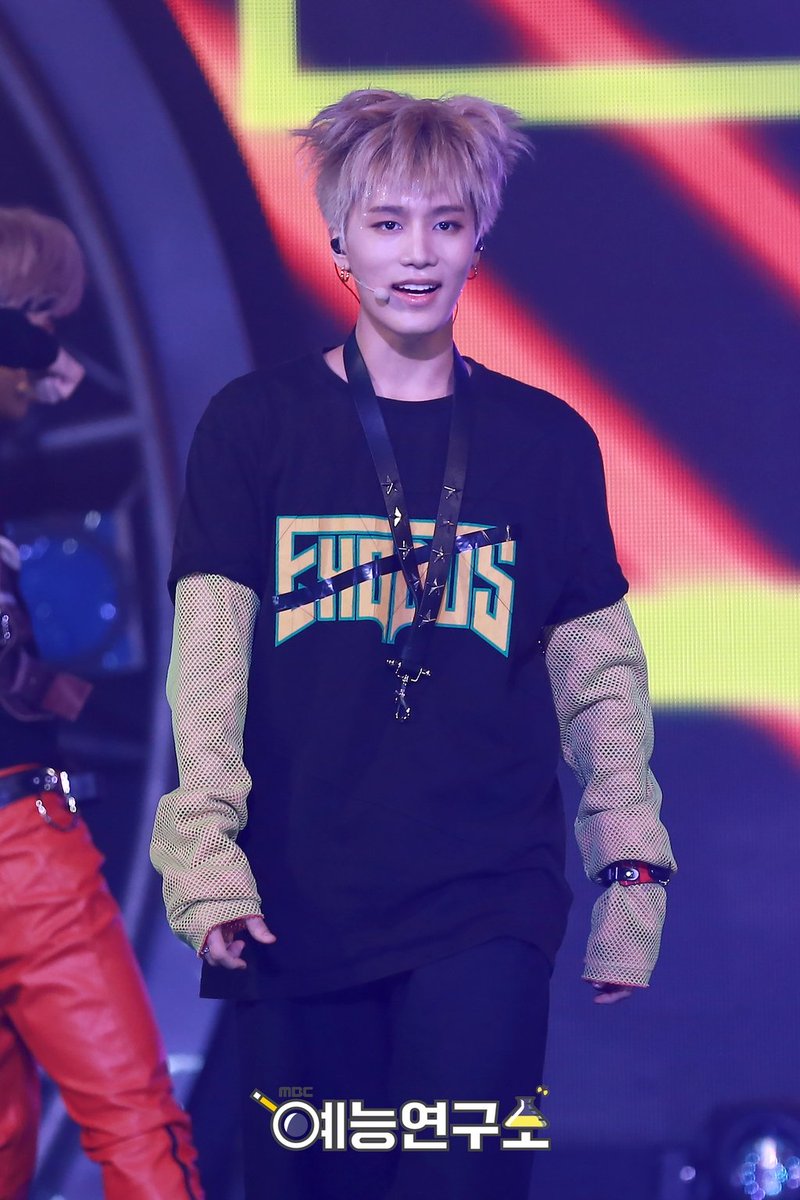 If you thought this photo was taking while Taeil was moving, think again. As if the bright blond hair didn’t make him stand out enough for “Fire Truck”, the massive volume added made it one of their craziest styles ever. 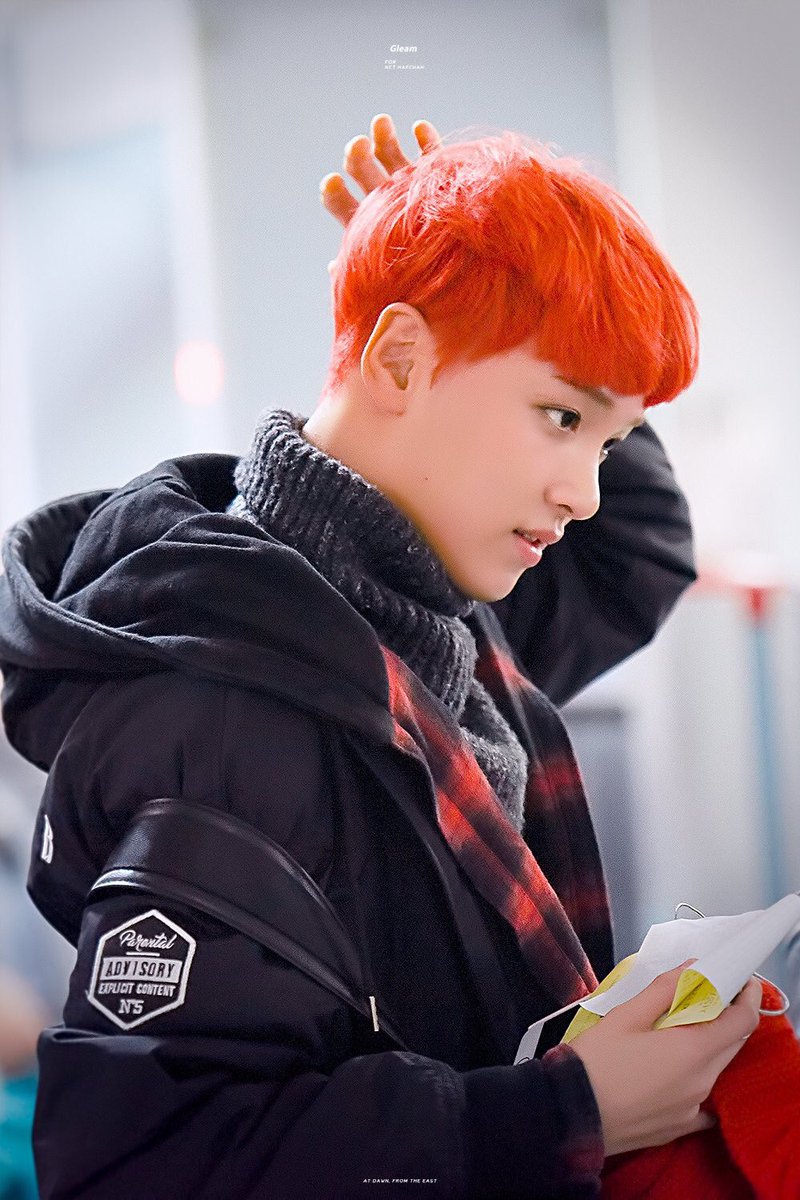 Many shades of red can create beautiful hair colors. This particular shade combined with the odd haircut and short bangs was a look on Haechan that NCTzens will never forget.

10. Ponytail With A Twist 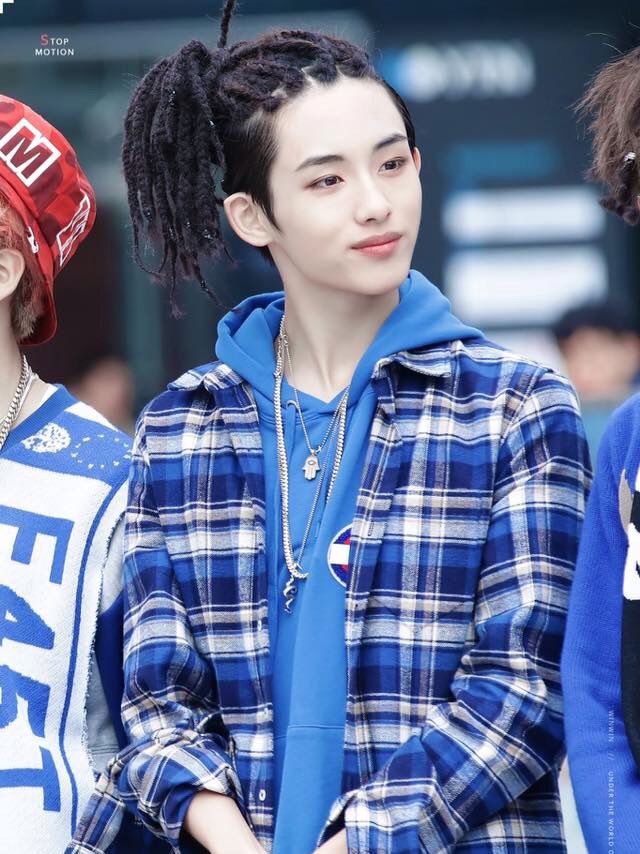 Winwin did his best to rock a look that NCTzens were very curious about. With his hair cropped on the sides and long braids pulled into a ponytail in the center, it was indeed a new style for him. 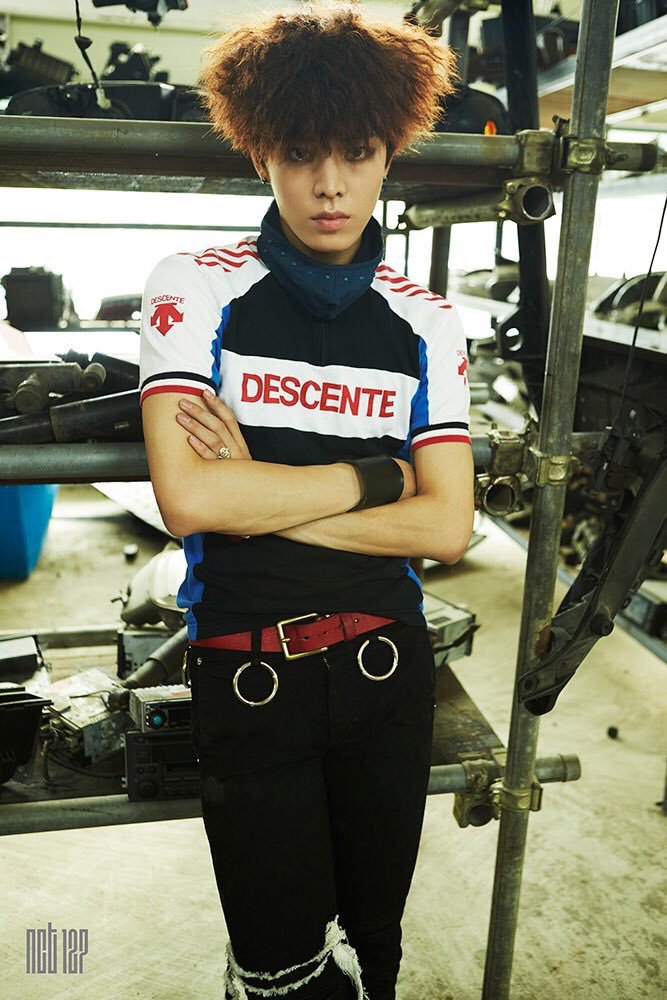 Wavy hair would’ve been far too simple for Yuta. To make it fit NCT’s bold style, the more added volume, the better. 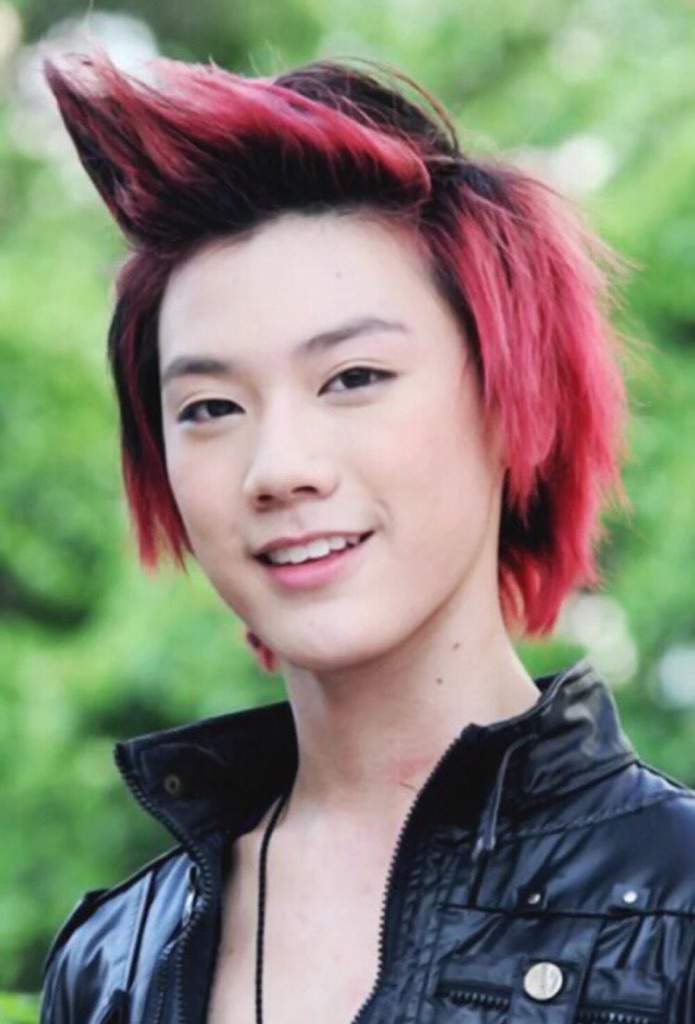 This classic pre-debut hairstyle is so Ten and too iconic not to include. Ombre red hair with a huge sideways spike? Unforgettable.