11 Outfits That Would Look Ridiculous On Anyone Except An Idol 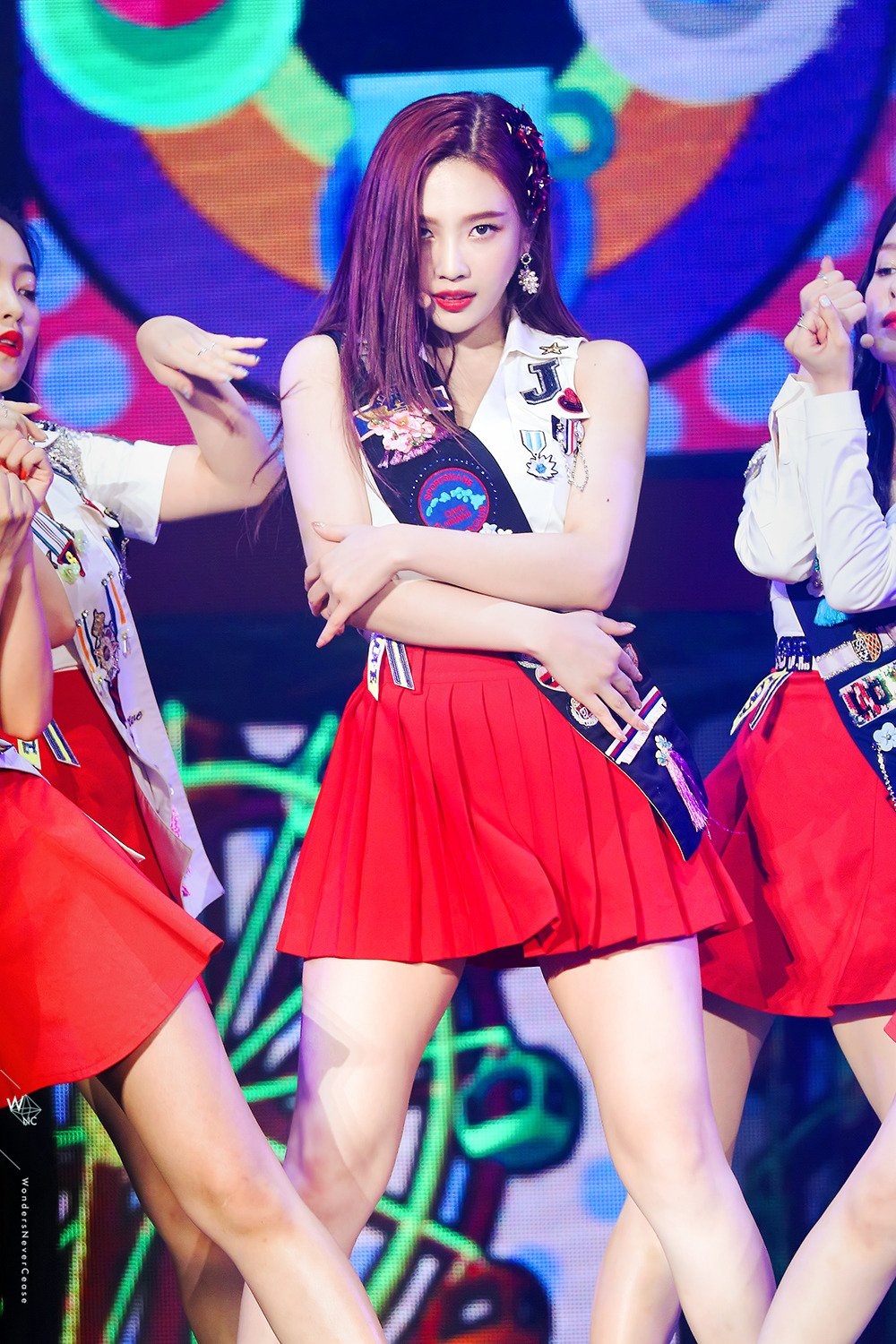 Technically, this is only half a skort. From the front it looks like a regular mini-skirt, but from the side…

…not so much. It’s as if the stylist ran out of fabric while sewing the outfit and just left it that way. No big deal, though. Red Velvet looks fantastic in anything. They can even pull off a mini fanny pack! 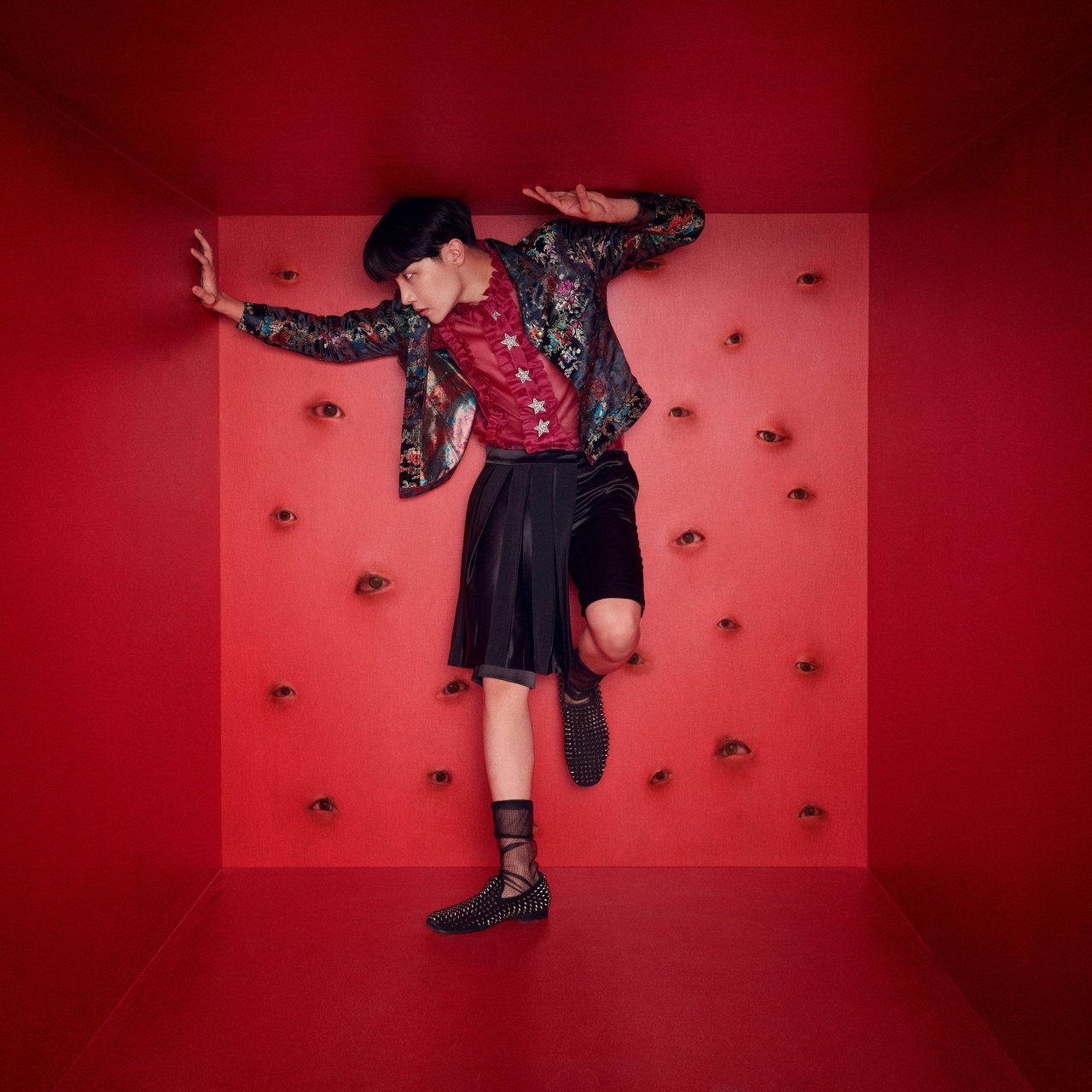 J-Hope‘s Love Yourself: Answer concept clothes look amazing on him, but the average person would definitely struggle to pull off this outfit. Since this look is a jumbled mix of just about everything, your friends and family might ask you if these clothes were all you had left after throwing everything else in the wash. 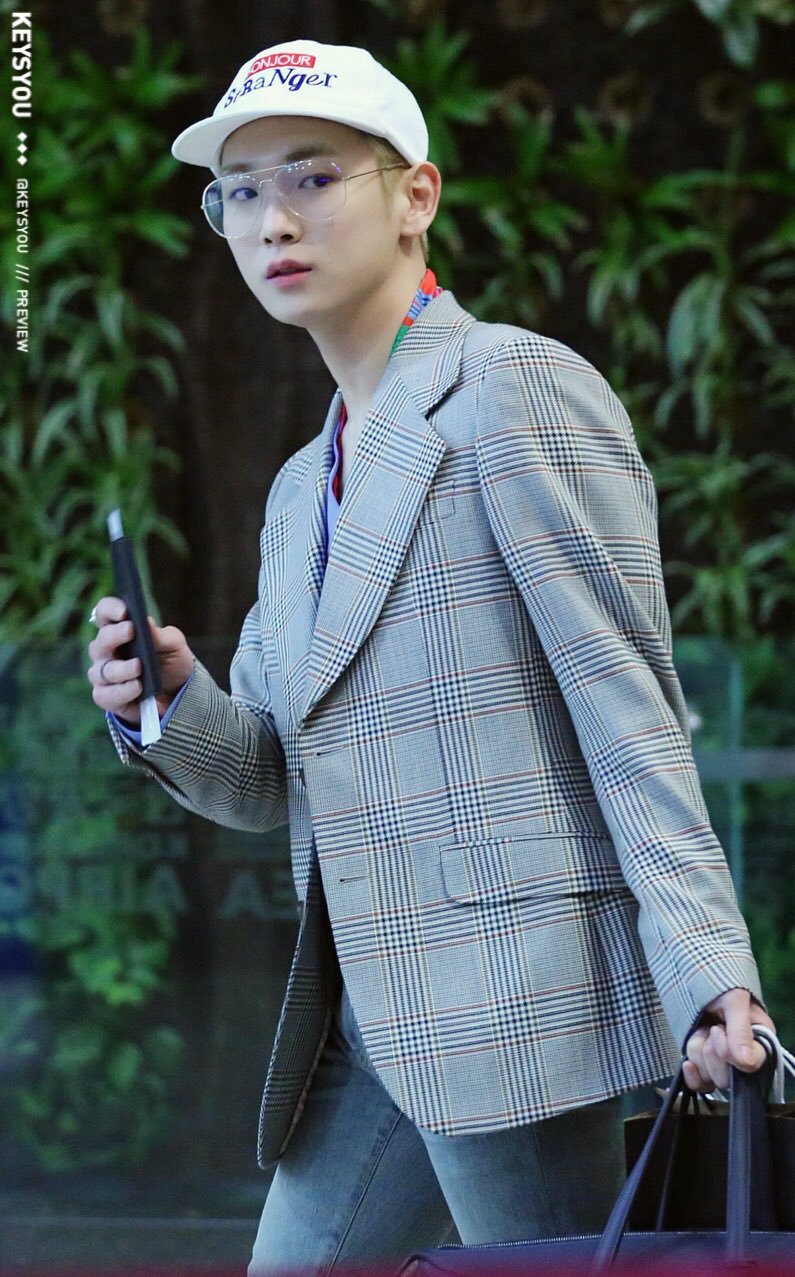 SHINee‘s Key has always been ahead of the fashion game, but his style isn’t for everyone. 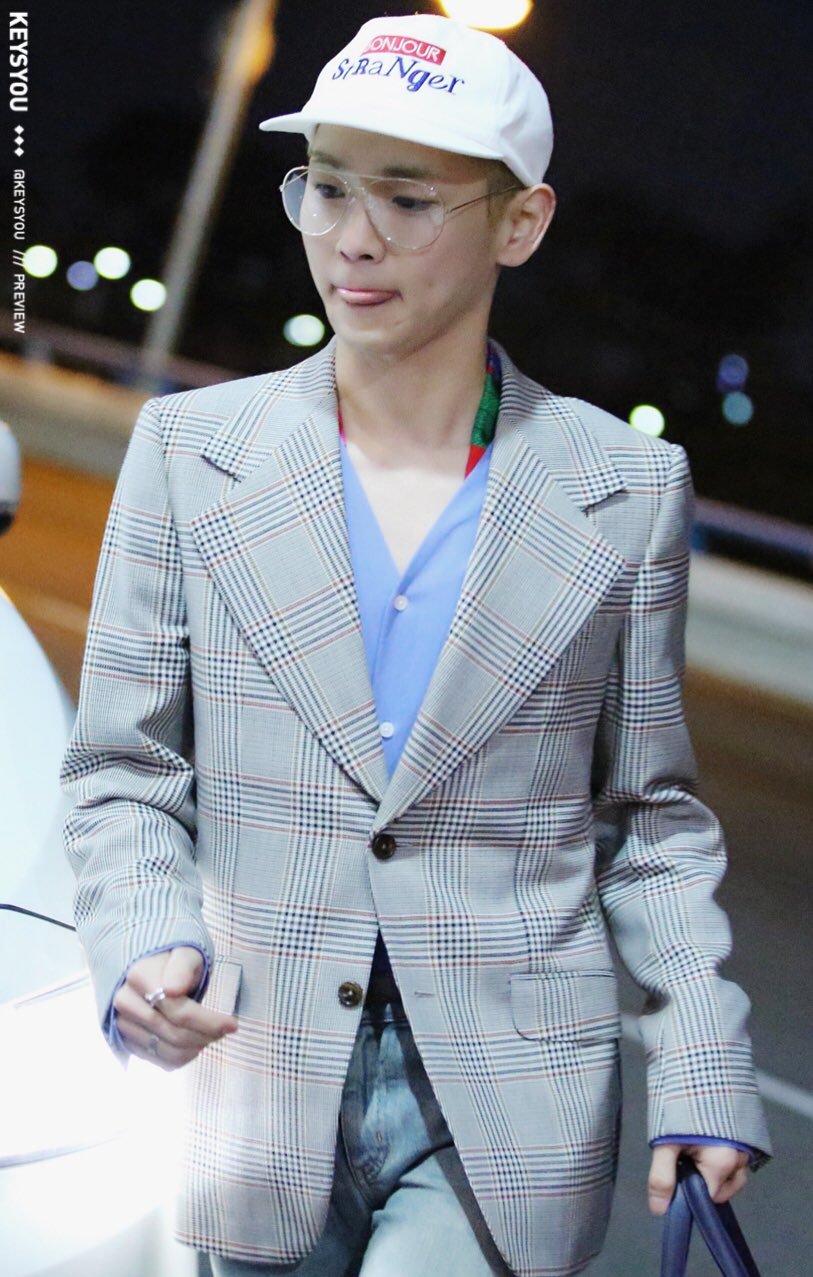 On Key, this plaid blazer and vintage glasses combo looks retro-chic, but anyone else might be accused of raiding their grandfather’s closet. 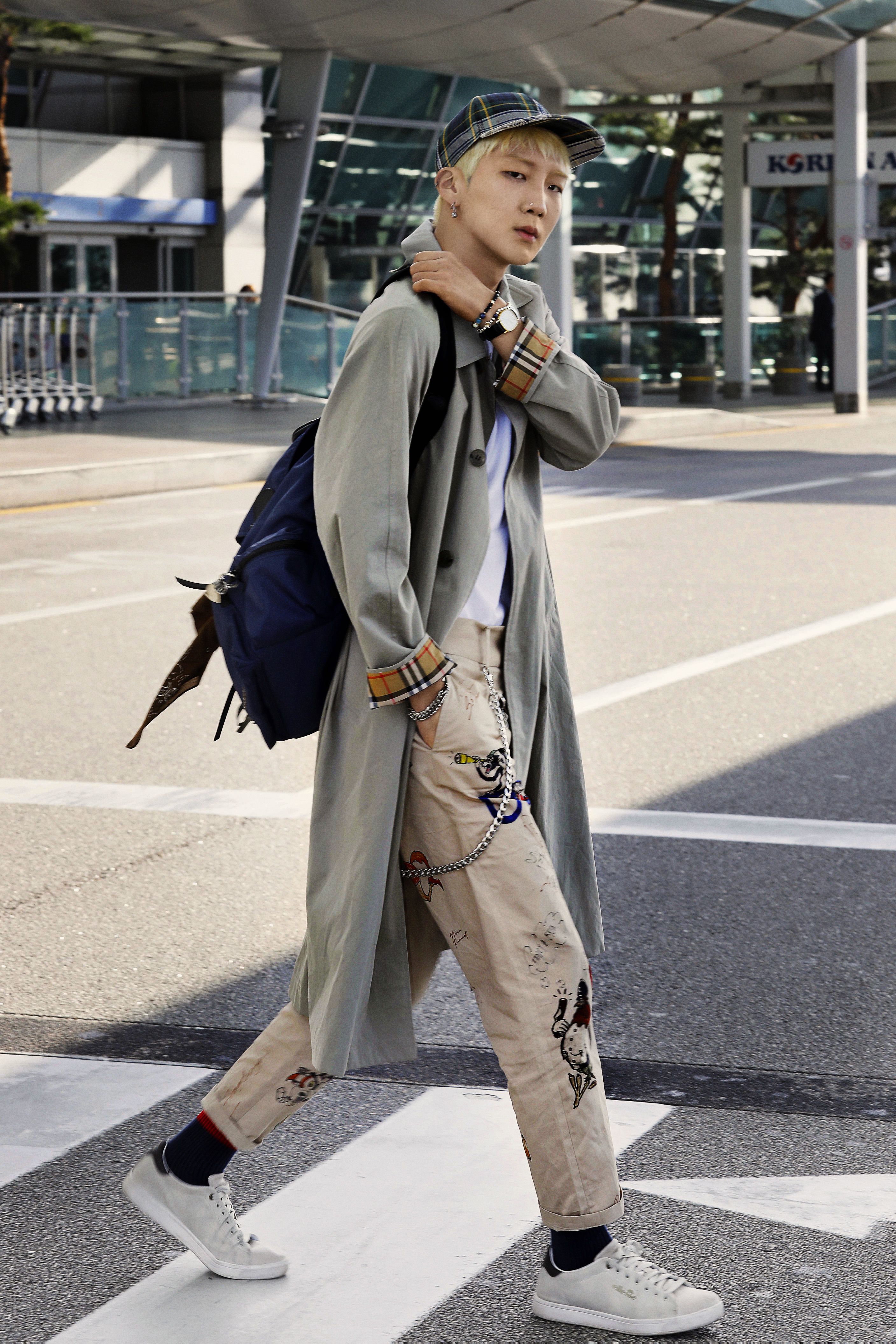 Korean media outlets once named WINNER‘s Seunghoon as the most fashionable male idol, due to his chic street fashion. Seunghoon loves layering plaids, but if anyone else wore this outfit they might be mistaken for being… 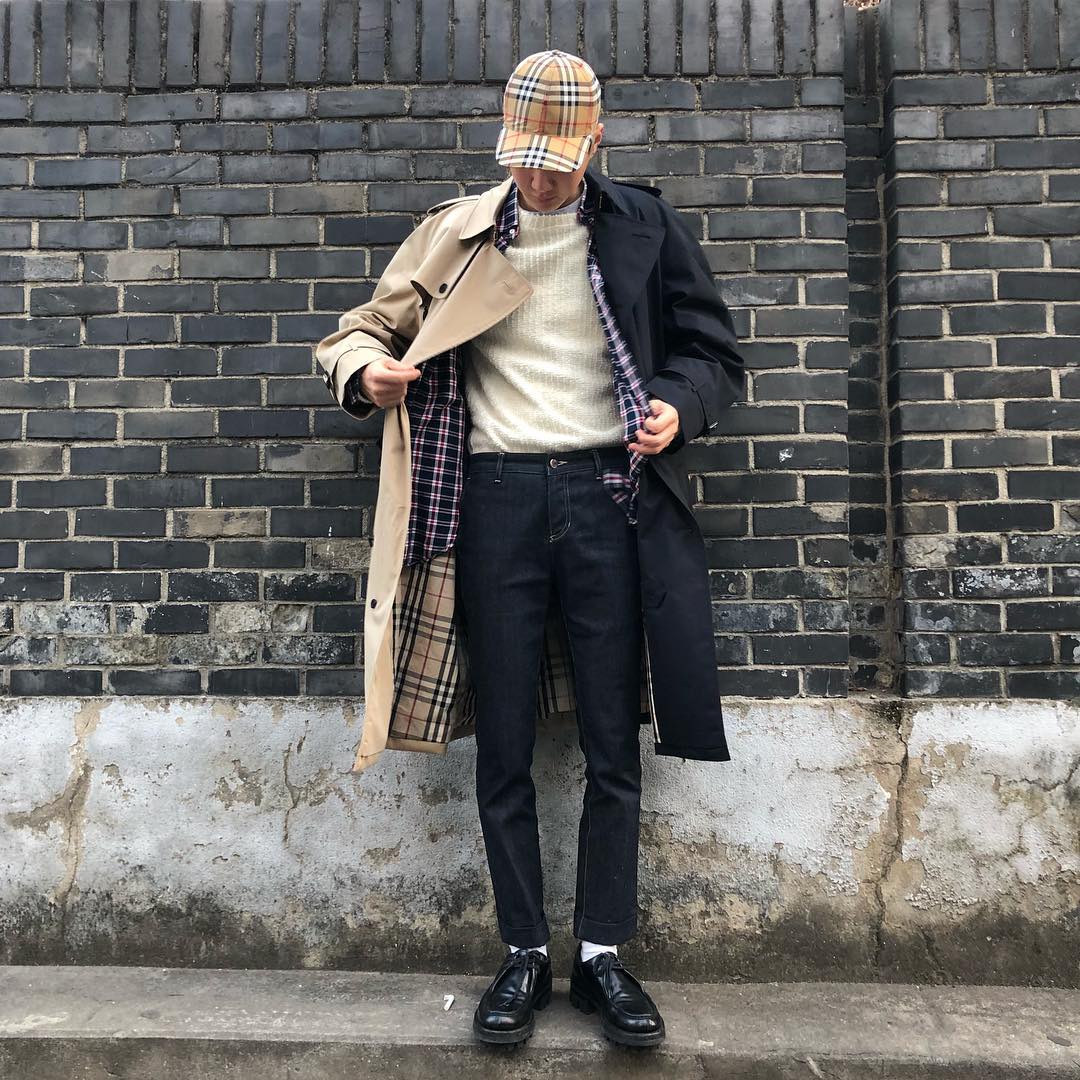 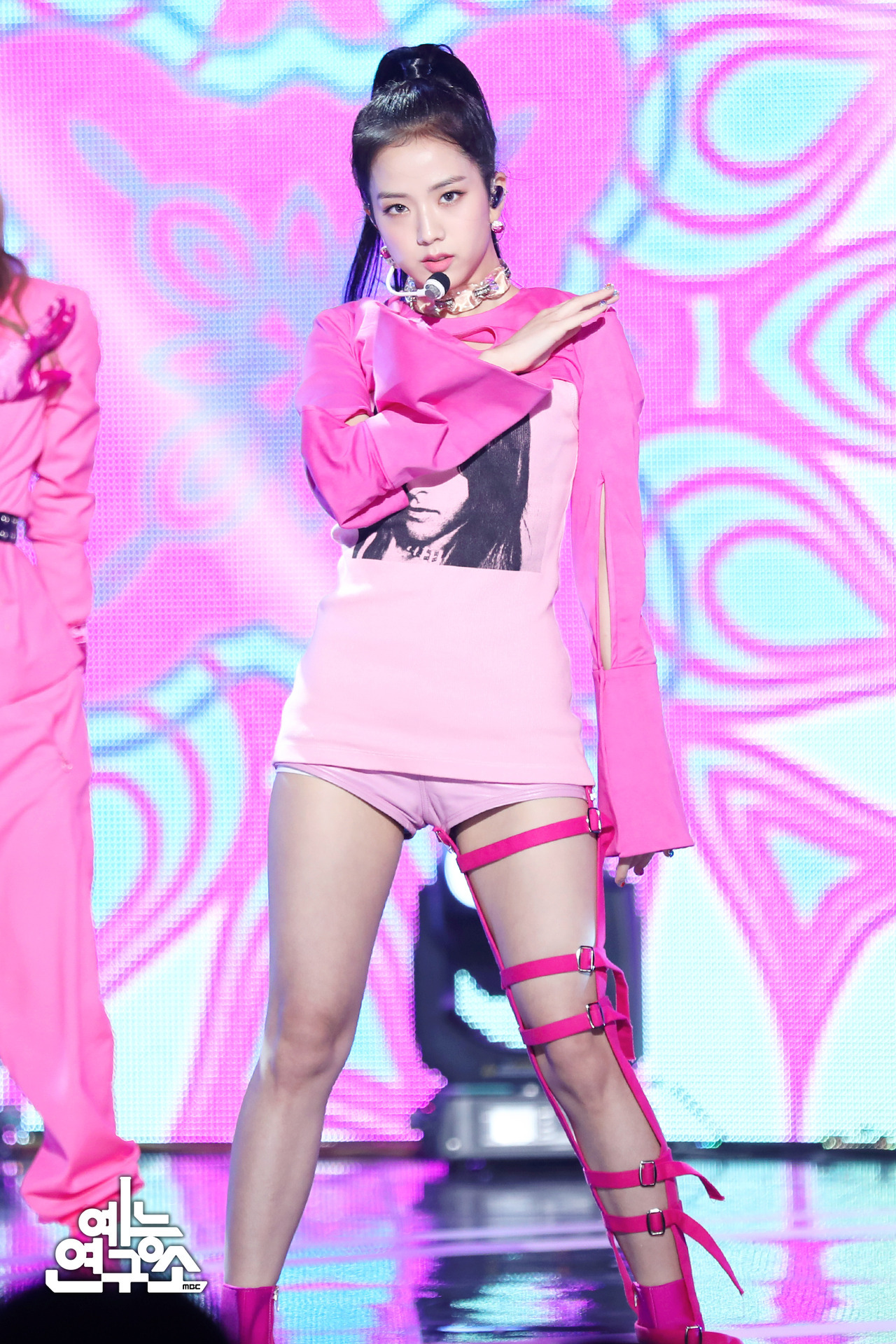 BLACKPINK‘s Jisoo is a goddess. Mere mortals won’t question her (or her stylists’) fashion choices no matter how outlandish they are, because Jisoo always looks stunning. 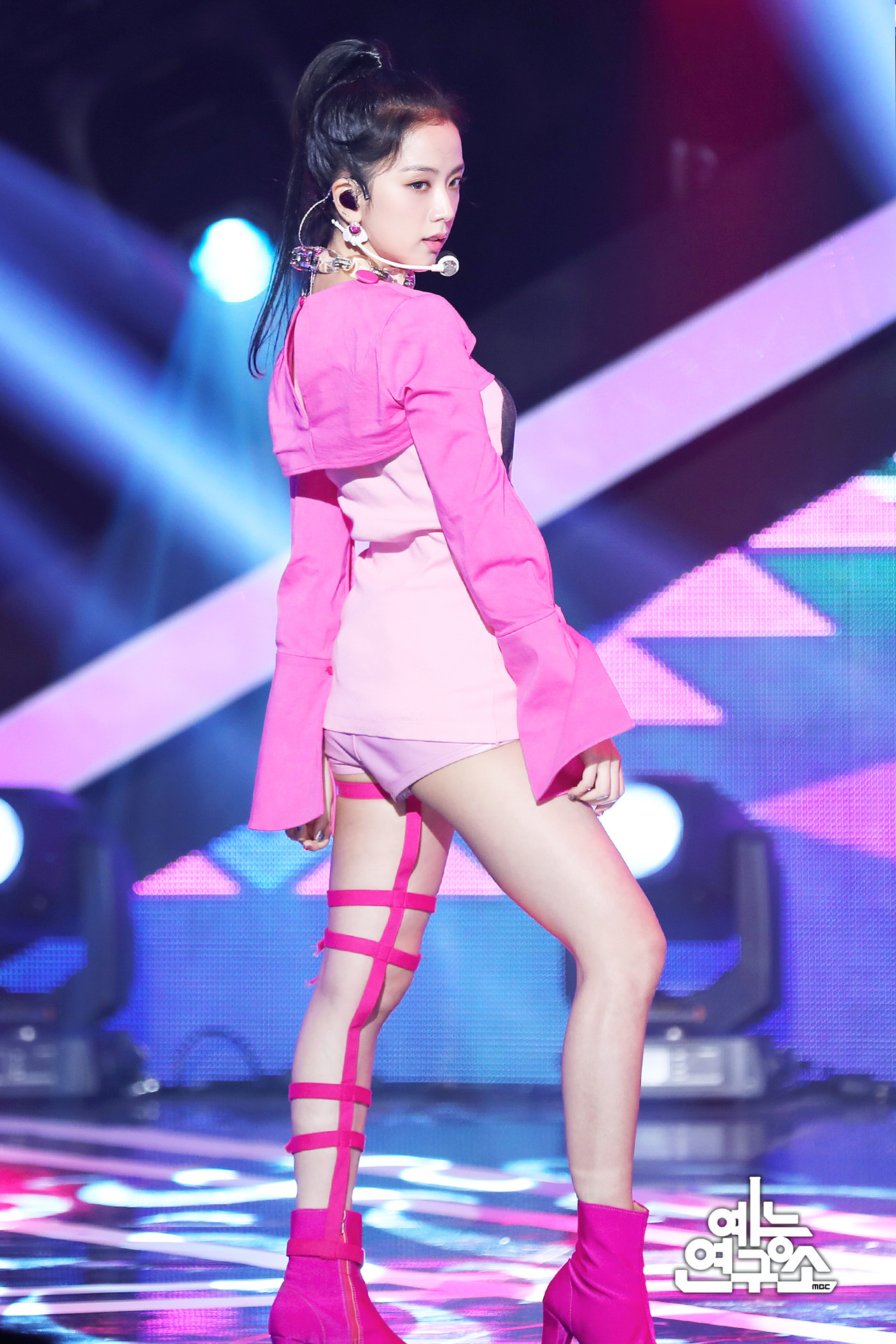 Anyone else, however, should be prepared to answer the question, “why are you wearing a leg brace?”. 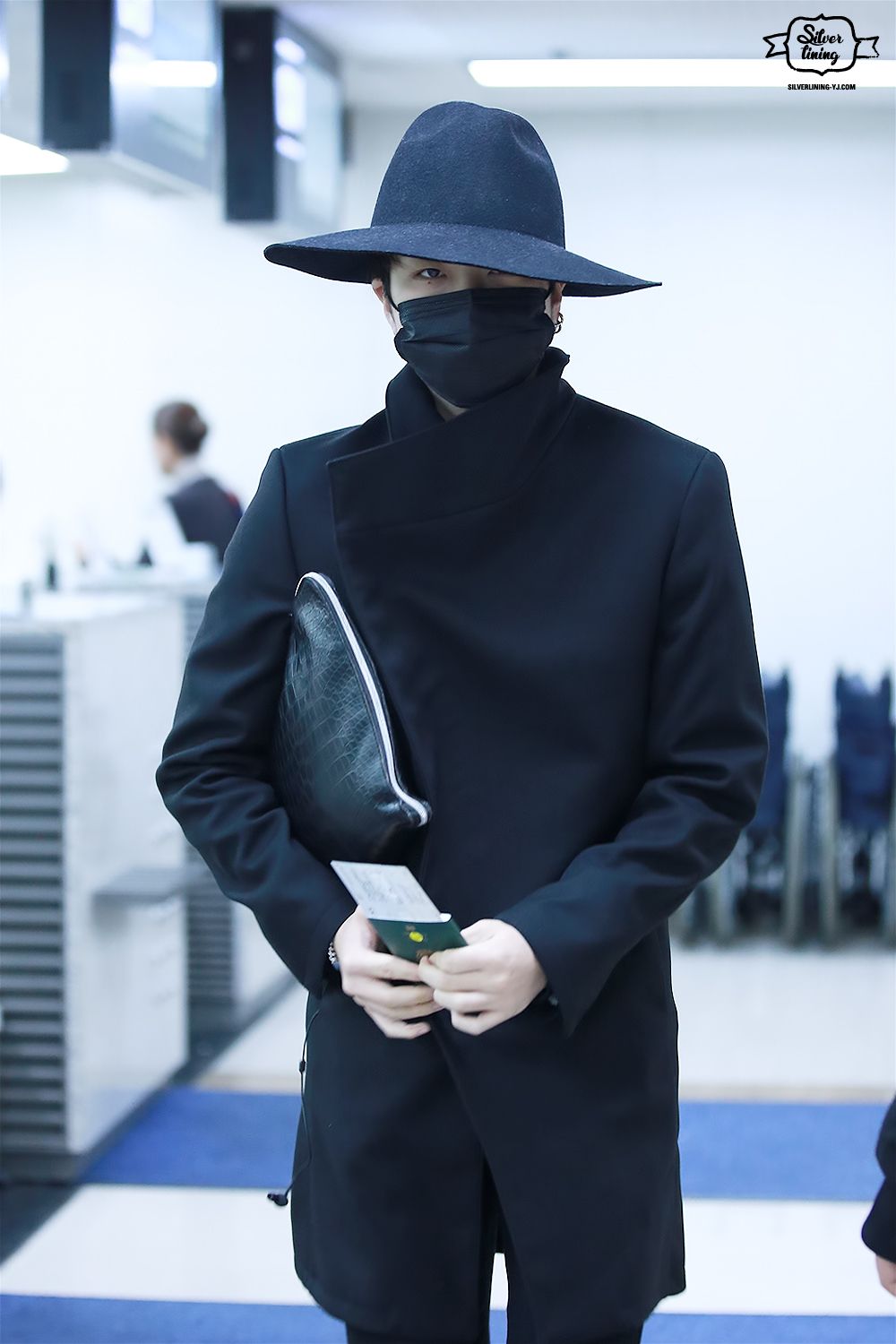 Youngjae looks mysterious in this head-to-toe black outfit, but anyone else might want to avoid wearing the same thing to the airport. If you or I tried to catch a flight while dressed as an anime supervillain, someone might call security. 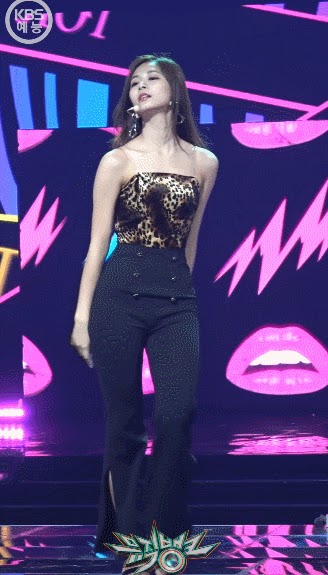 TWICE Tzuyu‘s bell bottoms can’t seem to decide if they wanted to be pants or a skirt, so they settled for something in between. These bottoms emphasize Tzuyu’s long legs and draw attention to her high heels. 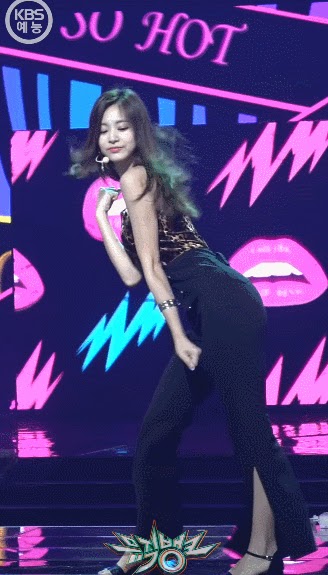 These pants aren’t the most difficult item on this list for the average person to wear, but unless you’re as long-legged and coordinated as Tzuyu is, you may end up tripping over these floppy hems. 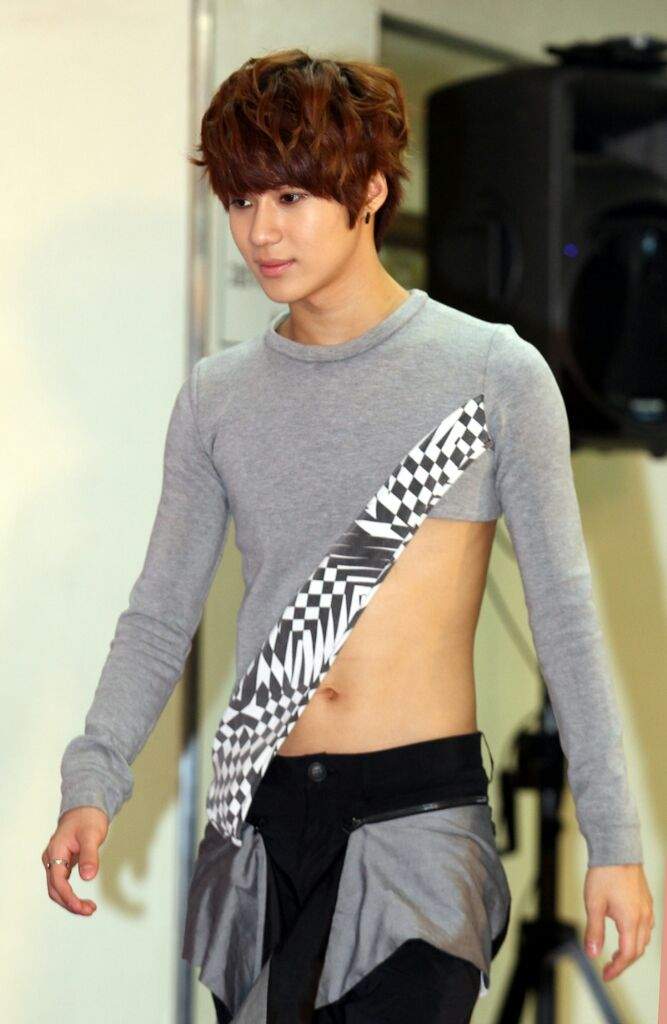 Male crop tops may be all the rage, but this one is pushing it. SHINee‘s Taemin looks like a supermodel in just about anything, but even he struggled to make this outfit work. Rule of thumb: if Taemin can’t pull it off, no one can. 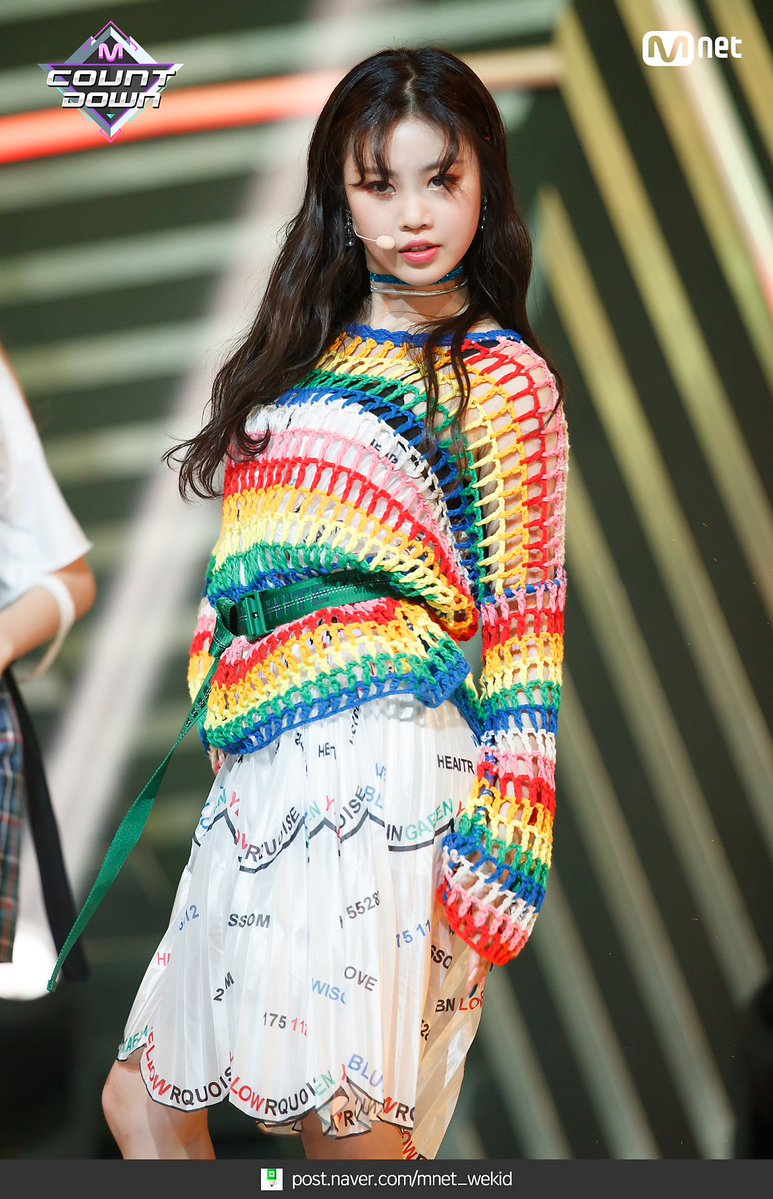 (G)I-DLE Soojin‘s rainbow knit top is bright enough to get anyone’s attention, yet the stylists decided to take it a step further by pairing it with a skirt that has the names of the colours (blue, yellow, turquoise) written along the hem. Unless you are a primary school teacher giving a lesson on colours, this outfit might be overkill!

10. Anything G-Dragon has ever worn 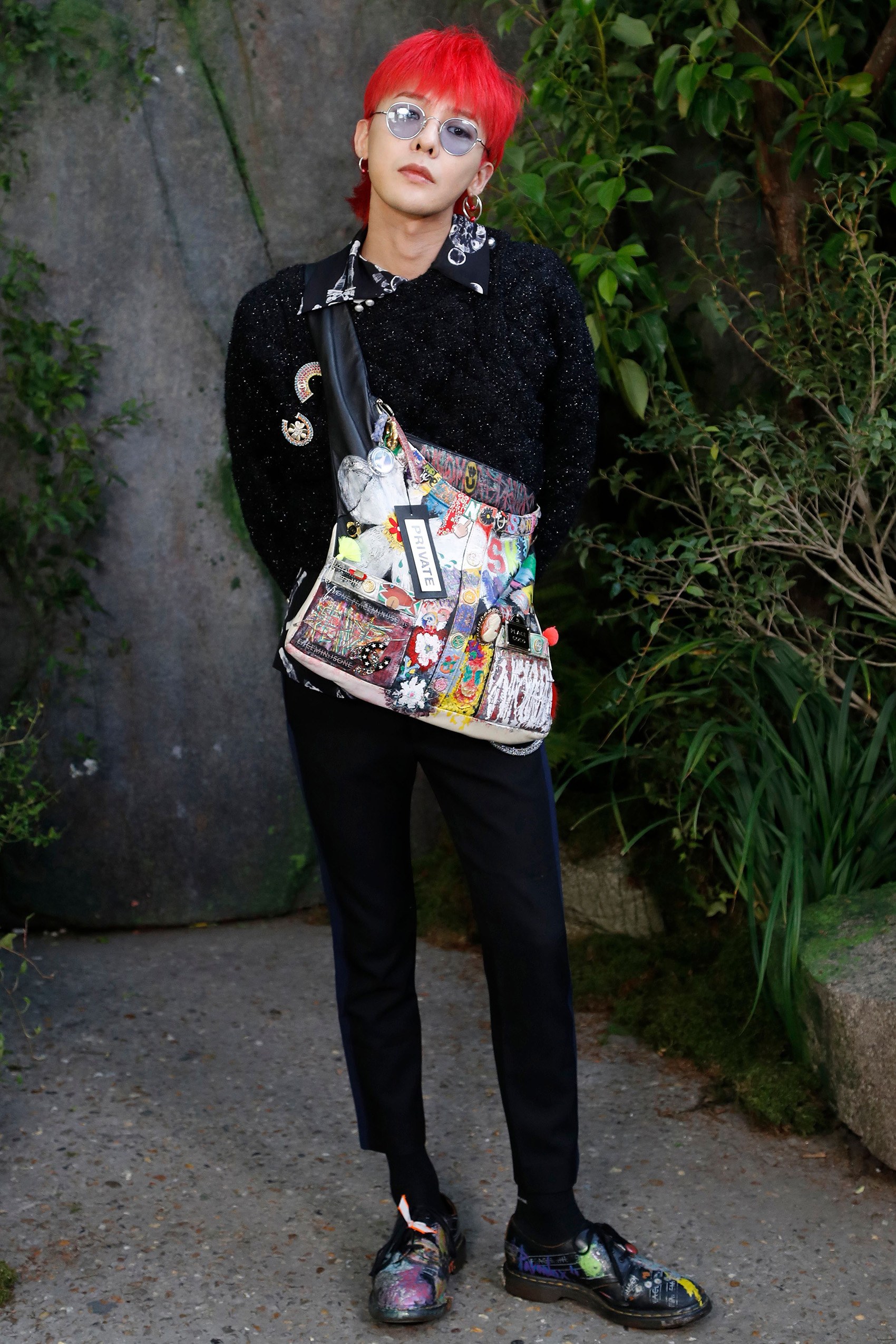 BIGBANG‘s leader is also leading K-Pop’s fashion scene. G-Dragon has never shied away from wearing the most outrageous outfits he can get his hands on. 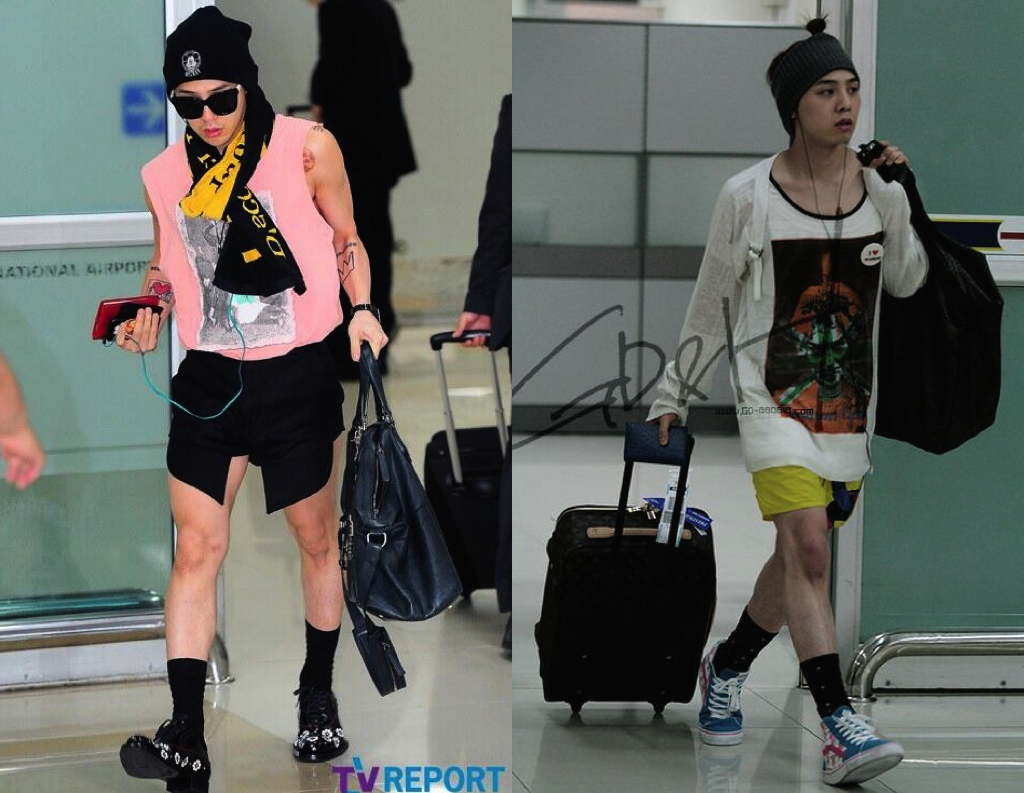 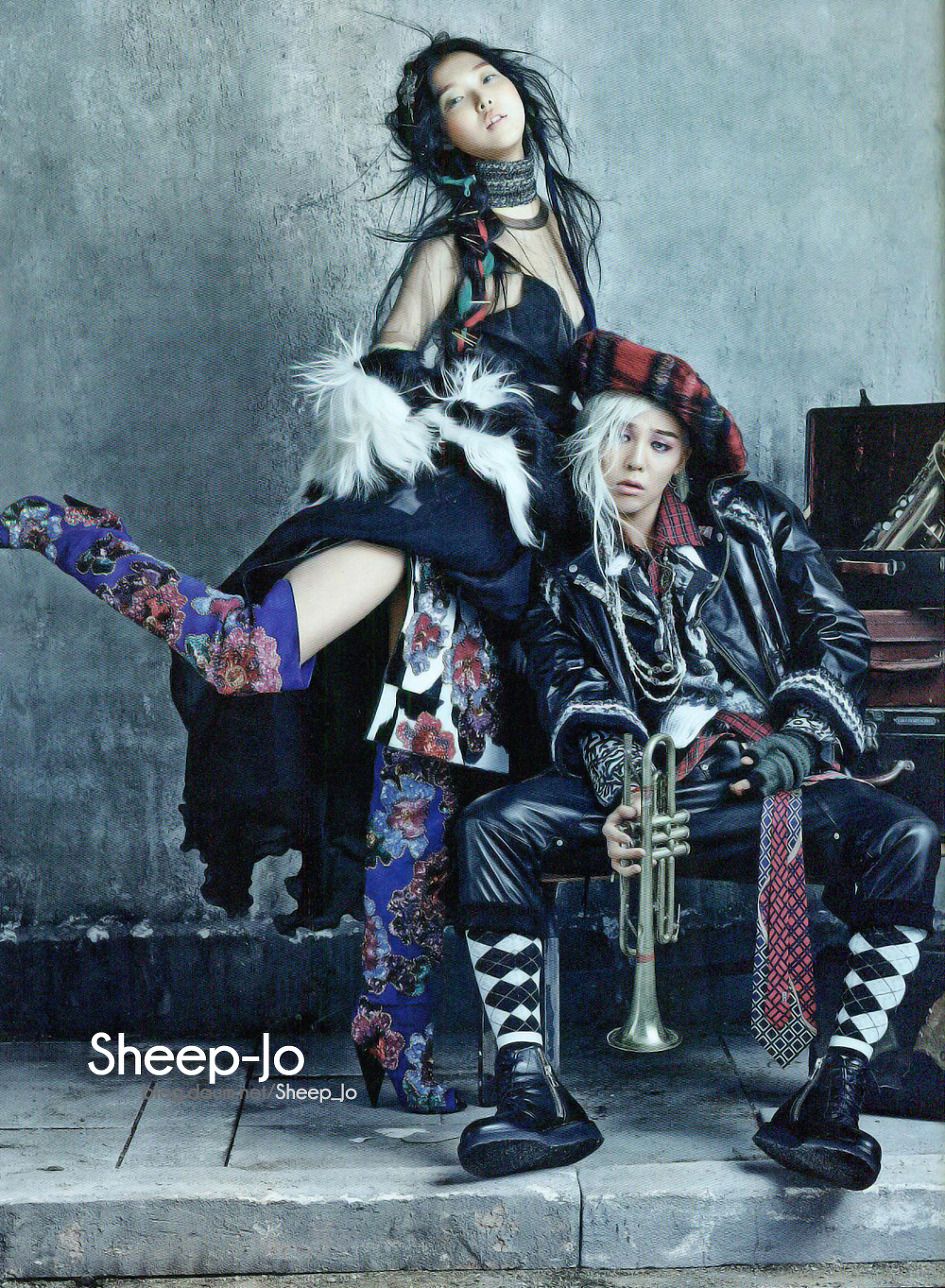 …so if you’re planning to dress like G-Dragon, be prepared for stares! 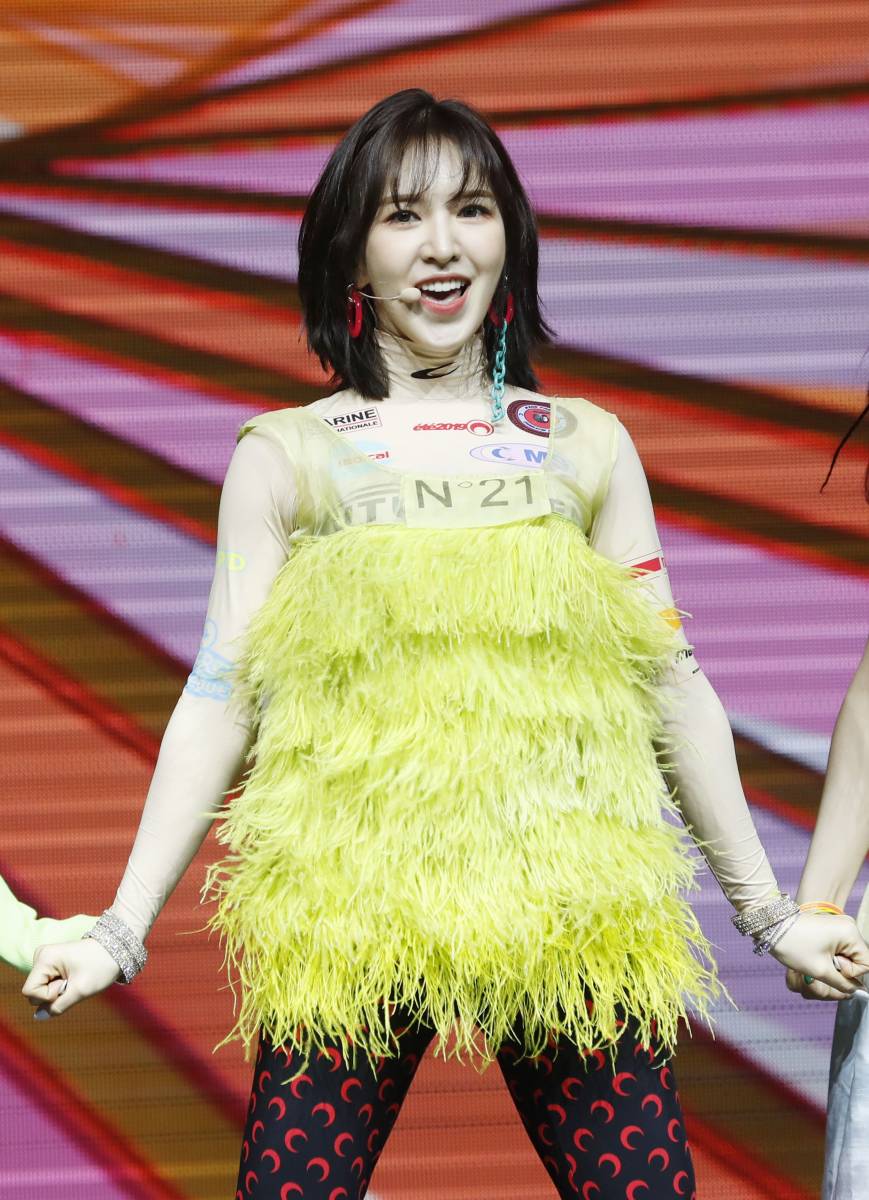 Red Velvet’s Wendy was styled in a light green mini-dress that was dressed with a lot of extra frills… so much that it makes it seem as if she is wearing a fur rug. But it surely draws attention to her slim figure and in turn, her stunning vocals!