11 Powerful Idol Friendships Everyone Loves And Wishes They Can Have

These are some of the friendships between idols that fans enjoy seeing: 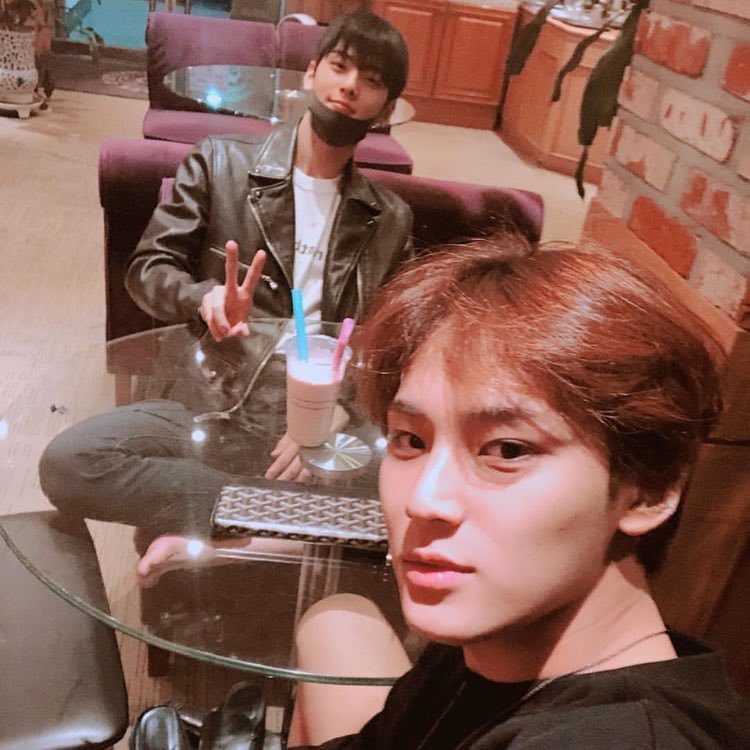 Many fans already know that SEVENTEEN‘s Mingyu and ASTRO‘s Eunwoo are good friends and make up a visual duo. Mingyu has posted photos of the two of them on his personal Instagram account, sometimes even with their famous 97 Liner group of friends.

While Eunwoo was working hard on shooting for his drama, Mingyu sent a coffee truck to show his support for his close friend. Mingyu also attended Astro’s “Star Light” concert in 2018 together with other SEVENTEEN members, and posted a photo of this on his personal Instagram account as well. 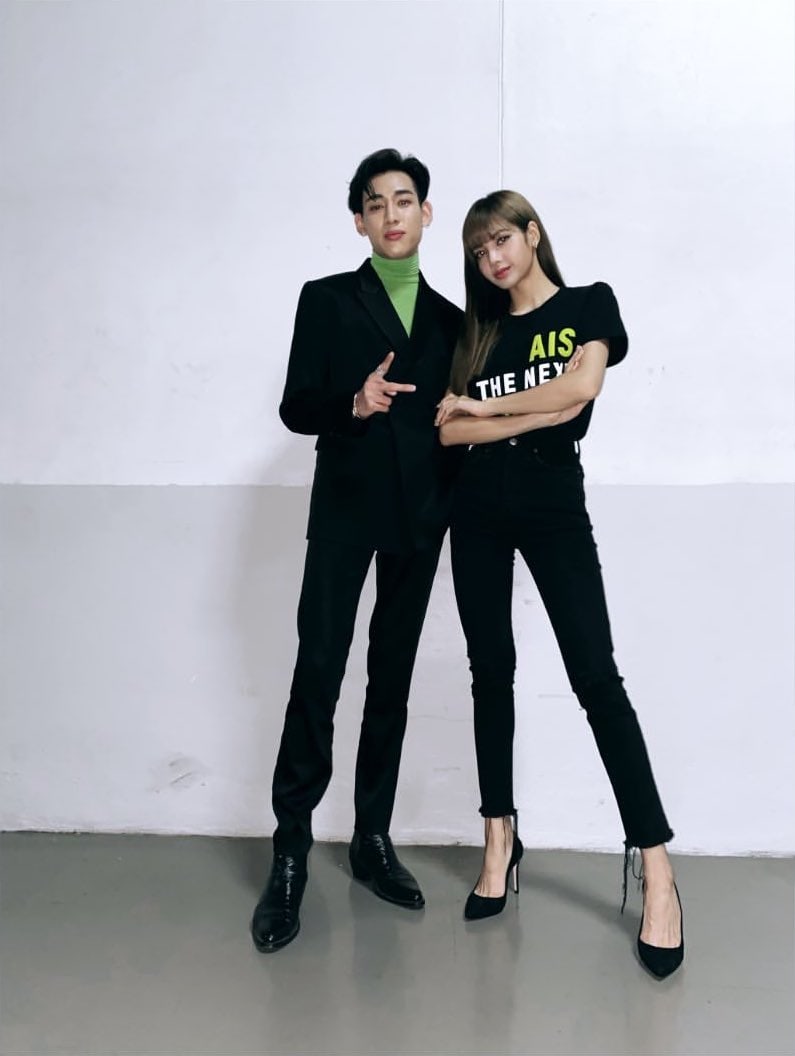 Fans of both groups were touched seeing the two reunite after achieving their dreams. They sure have come a long way! 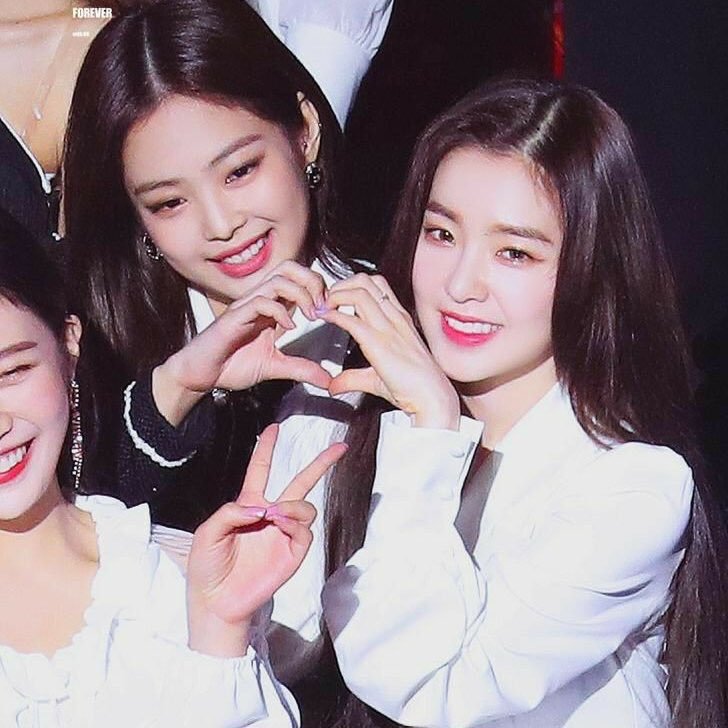 Many fans also know that top girl group members Jennie from BLACKPINK and Irene from Red Velvet are good friends. Fans of both groups were happy and excited to see the cute interactions between the two! 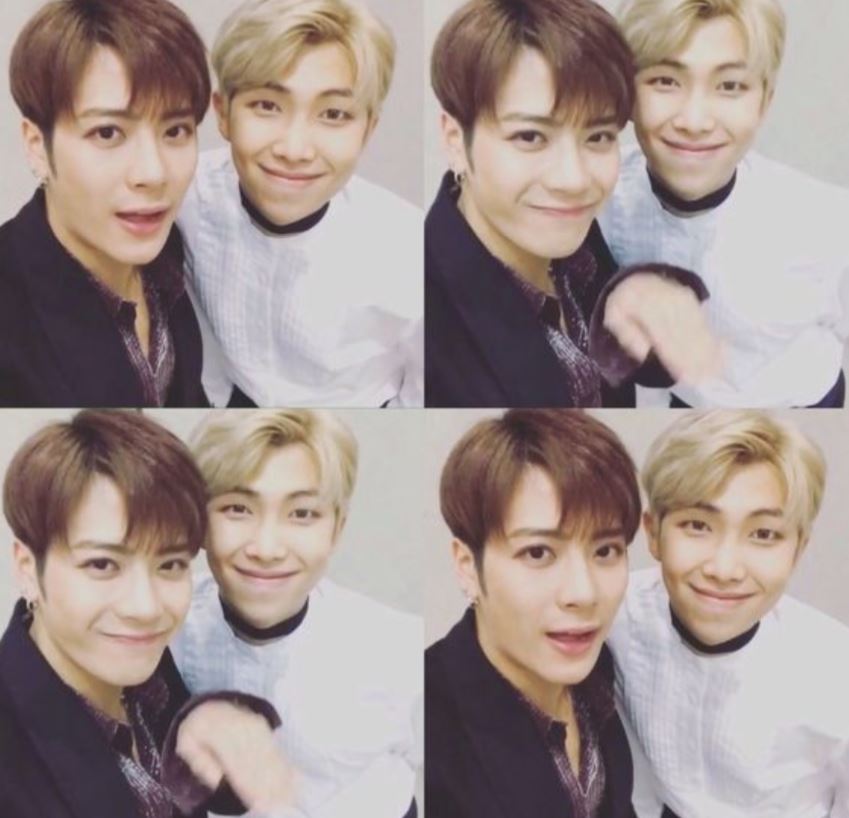 GOT7‘s Jackson and BTS‘ RM have been vocal about their friendship for as long as time existed!

Jackson’s interview on the Zach Sang Show will be released in under 2 hours!

Jackson recently talked about RM on his interview with the “Zach Sang Show” and mentioned that RM is very passionate and hard working. Jackson adds that the pressure RM has as leader of BTS is real, but he’s sure that RM and the rest of his members will do well. 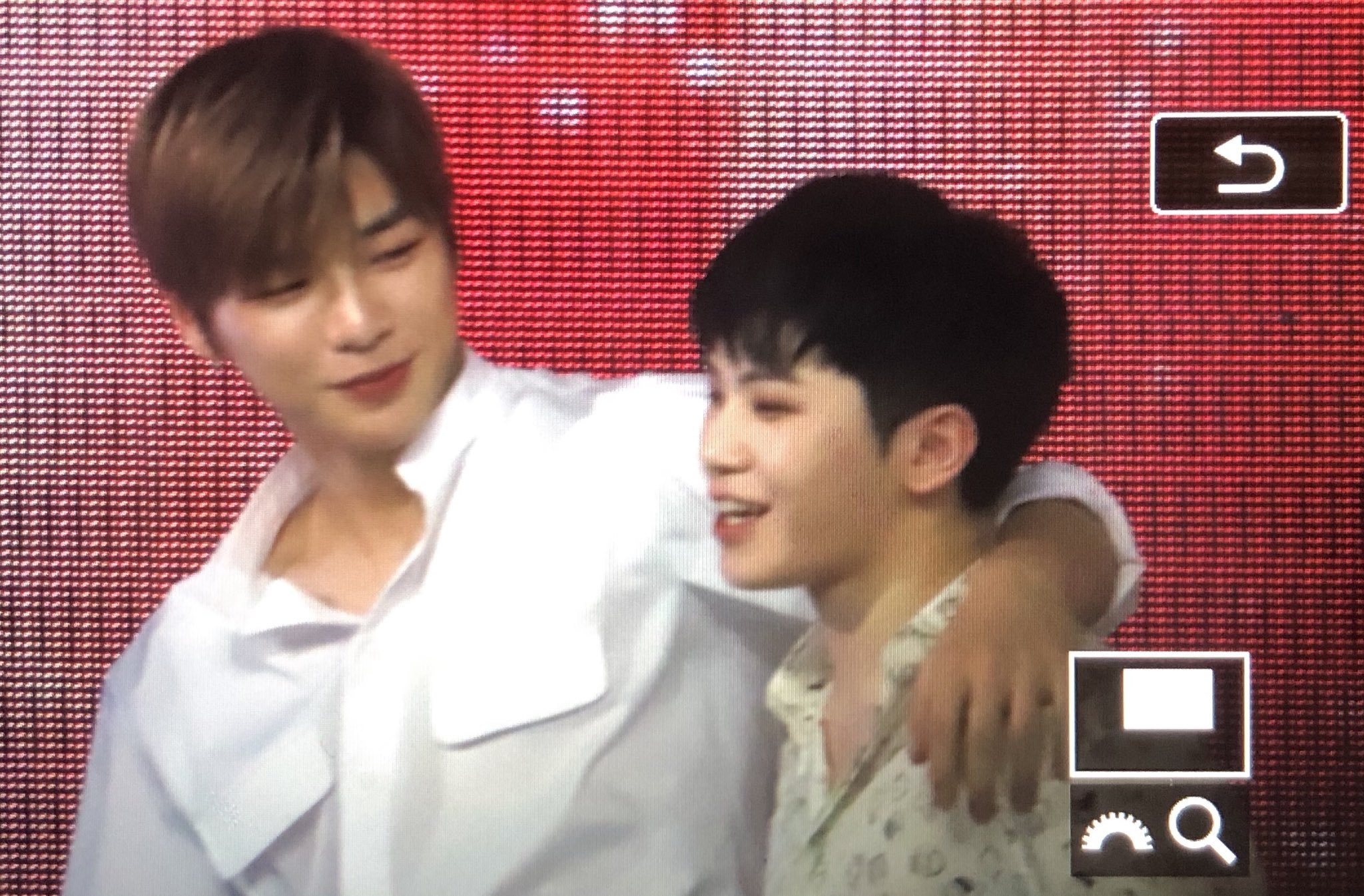 Same-aged friends who also come from Busan, SEVENTEEN‘s Woozi and Kang Daniel‘s friendship is also one that many love! Their cute interactions on year-end award shows are a sight for fans! When Kang Daniel won 1st place on a music show while SEVENTEEN were promoting, Woozi was seen congratulating his friend through the television as he wasn’t promoting anymore.

woozi mouthing "congrats" to the camera cause his friend kang daniel got his first win we love fellow 96liners and busan bros pic.twitter.com/Qj9N82Xg2s 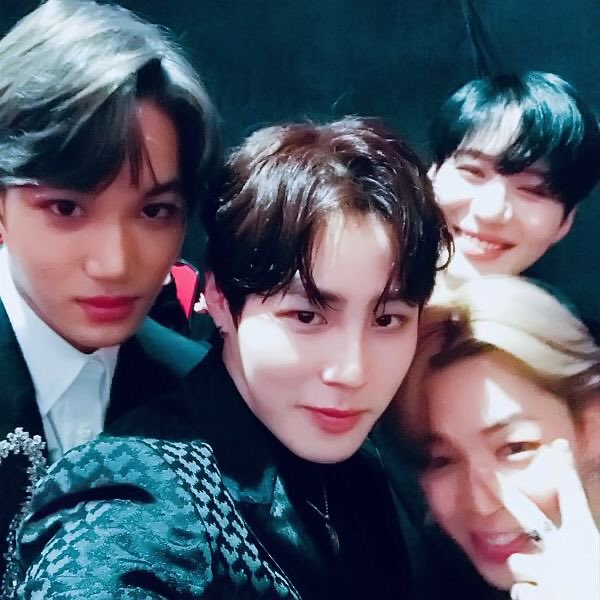 The four have been friends for a long time and their friendship is well known not only among K-Pop fans. This is indeed a powerful friendship that many fans are happy about. They all came together through meeting from common friends. Fans of their friendship gave them the group name “Padding Friends” so SHINee‘s Taemin bought them matching padding coats to solidify their friendship further!

The two 99 Liner members from top K-Pop girl groups are good friends and are definitely making fans want more interaction between the two! Their most famous interaction was when they posted photos of themselves having a meal together! Detective fans soon found out and were sure that they were indeed together when they had that meal after posting it at roughly the same time. 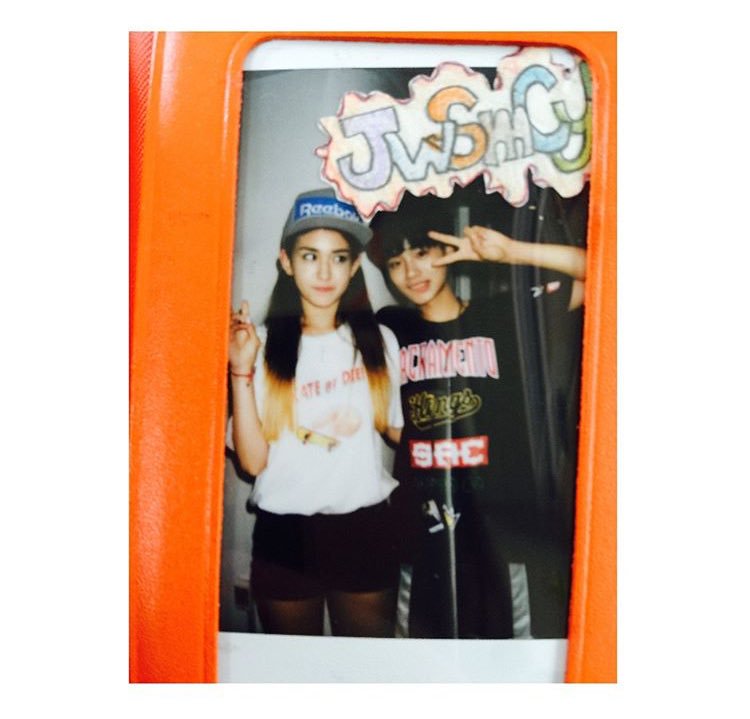 Many fans know of their friendship as they have always been vocal about it. Somi was even spotted crying when it was announced that Daewhi made it into the final Produce 101 rankings. The two have sure formed a strong bond especially after having been friends since they were trainees at JYP Entertainment. 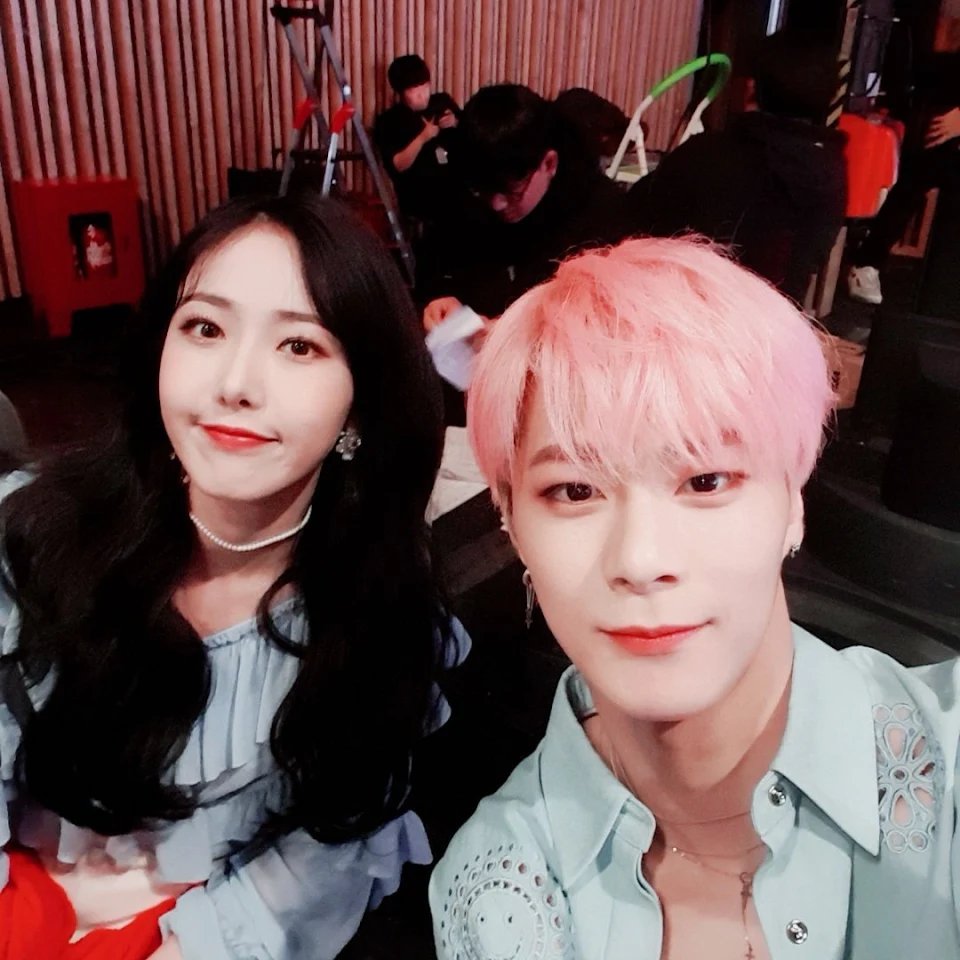 ASTRO‘s Moonbin and GFRIEND‘s SinB are known to be childhood friends after meeting as models when they were younger. It is said that the two even lived near each other which strengthened their bond.

not a single soul:

Interactions between the two happen once in a blue moon, but fans are always happy to see their friendship grow over the years. 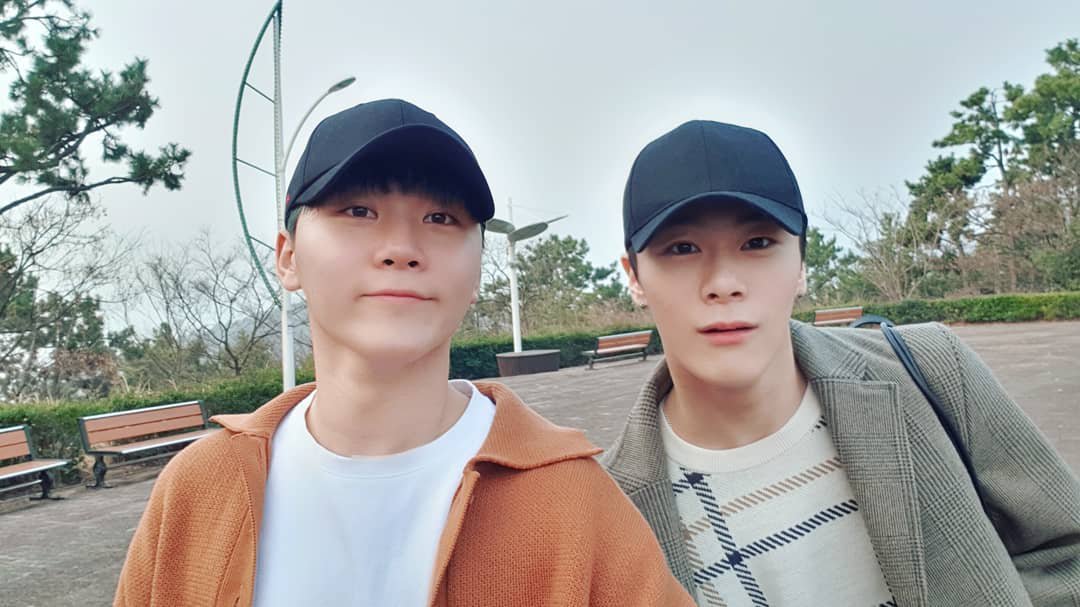 ASTRO‘s Moonbin seem to have a lot of friends, but one of his closest ones is SEVENTEEN‘s Seungkwan. The two have many interactions which always leaves Arohas and Carats wanting for more.

seungkwan and moonbin are going on a trip together ㅠㅠ♥️ their friendship is so precious~ pic.twitter.com/6CF4ACNhWz

Their bond seem to be strong after going on trips together, and with Moonbin sharing stories to Arohas of him visiting SEVENTEEN’s dormitory and eating Seungkwan’s mom’s famous marinated crabs dish.

Both of them has also showed support for each other through attending their respective group’s concerts, with Moonbin attending SEVENTEEN’s “Ideal Cut,” and “Ideal Cut: The Final Scene” in 2018 and “Ode To You” just recently, while Seungkwan also attended ASTRO’s “Star Light” concert together with a few other SEVENTEEN members and even posted about it on his personal Instagram. 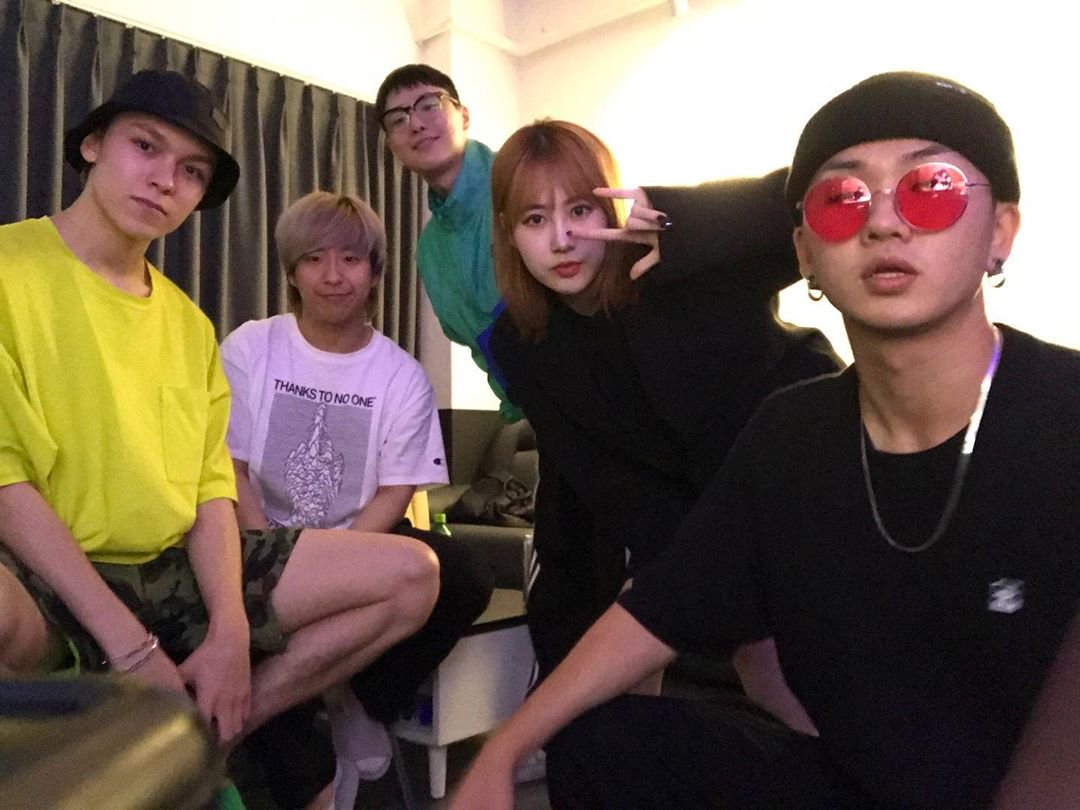 The three are part of their friendship group known as “M.O.L.A.” with other members. They have all made music together and have shown support for each other through attending their respective group’s concerts. VERNON, Jimin, and along with their other friends have also shown support for Seungyeon when they watched the final episode of “Produce X 101” together.

These friendships are indeed powerful and many fans are happy they all found someone they can trust!