BTS’s Jimin is a sweetheart who cares for his fellow members and fans so it makes absolutely no sense that anyone would want to harm him! There are countless instances where Jimin showed his kind and loving heart, but that list would likely be way too long. Instead here are just a few reasons to fall in love with Jimin yourself!

1. He visited an orphanage on his day off.

in 2017, Jimin visited an orphanage and gave little performances to cheer up the kids. He had previously visited another orphanage with a few of his fellow members, but his time it was even more special since he did it on his day off!

On an episode of Hello Counselor, one young woman said she had a hard time looking people in the eyes but her glasses make her feel a lot better. His response set the entire audiences hearts aflutter.

3. He believes in family.

During the same episode of Hello Counselor where he gave a super sweet and sincere compliment he was also visibly upset with another guest who said he cared more about his stuffed animals than his sister. In the end, he gave some really good advice that he hoped the boy would take into consideration.

4. He cares about his members.

Jimin is always looking out for the health and well-being of his fellow members. As far as Jimin is concerned safety comes first!

5. Jimin gives lots of mental support to his members. 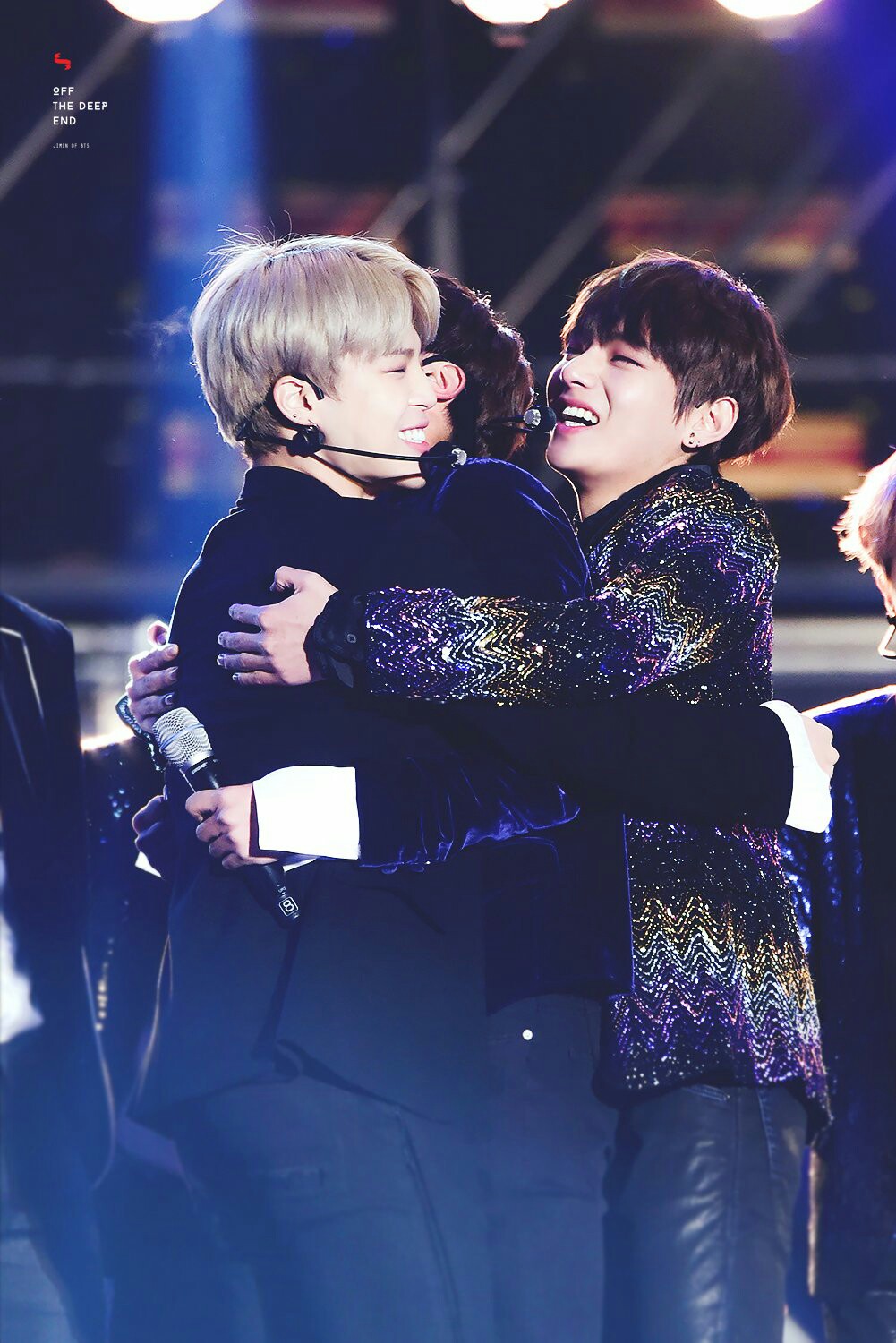 He not only looks out for his members’ physical well-being but also their mental wellness as well. V and J-Hope have both openly talked about all the support Jimin gives them.

One especially heart touching moment was when Jimin gave V a big hug after V learned of his grandmother’s passing.

6. He’s always humble and thankful to everyone.

He has never hesitated to thank his fellow members.

And he loves his fans a lot too! He’s even thanked international fans in English!

7. He has an extremely angelic smile! 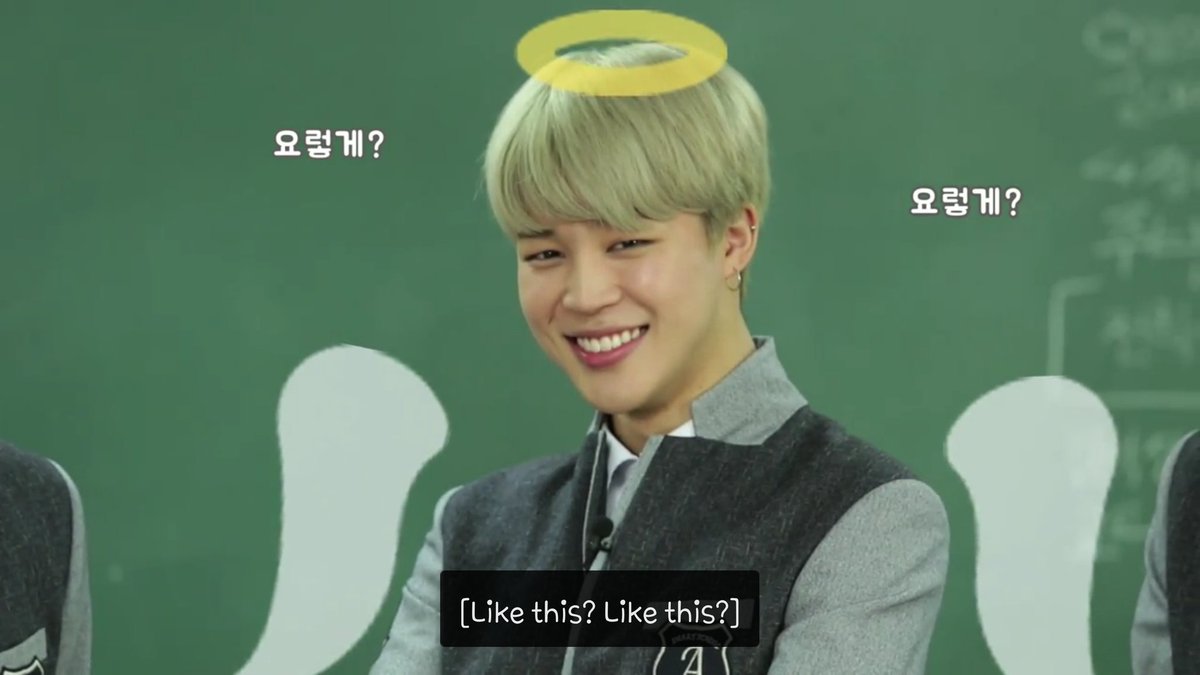 Just look at that angelic smile! 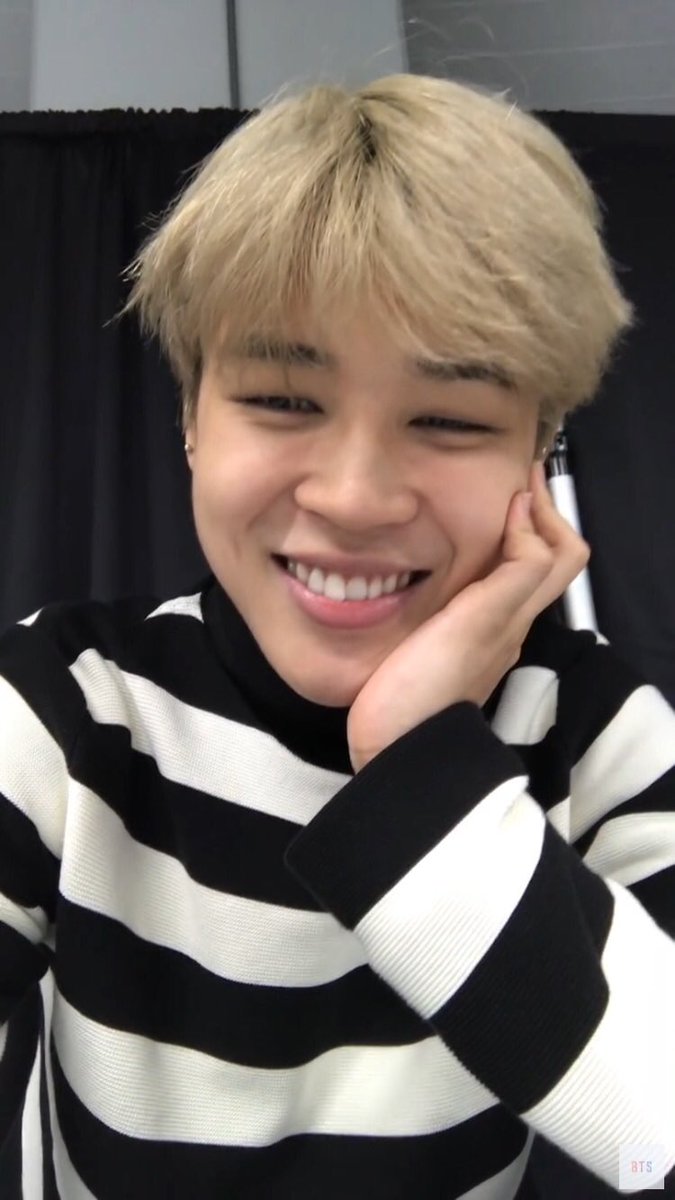 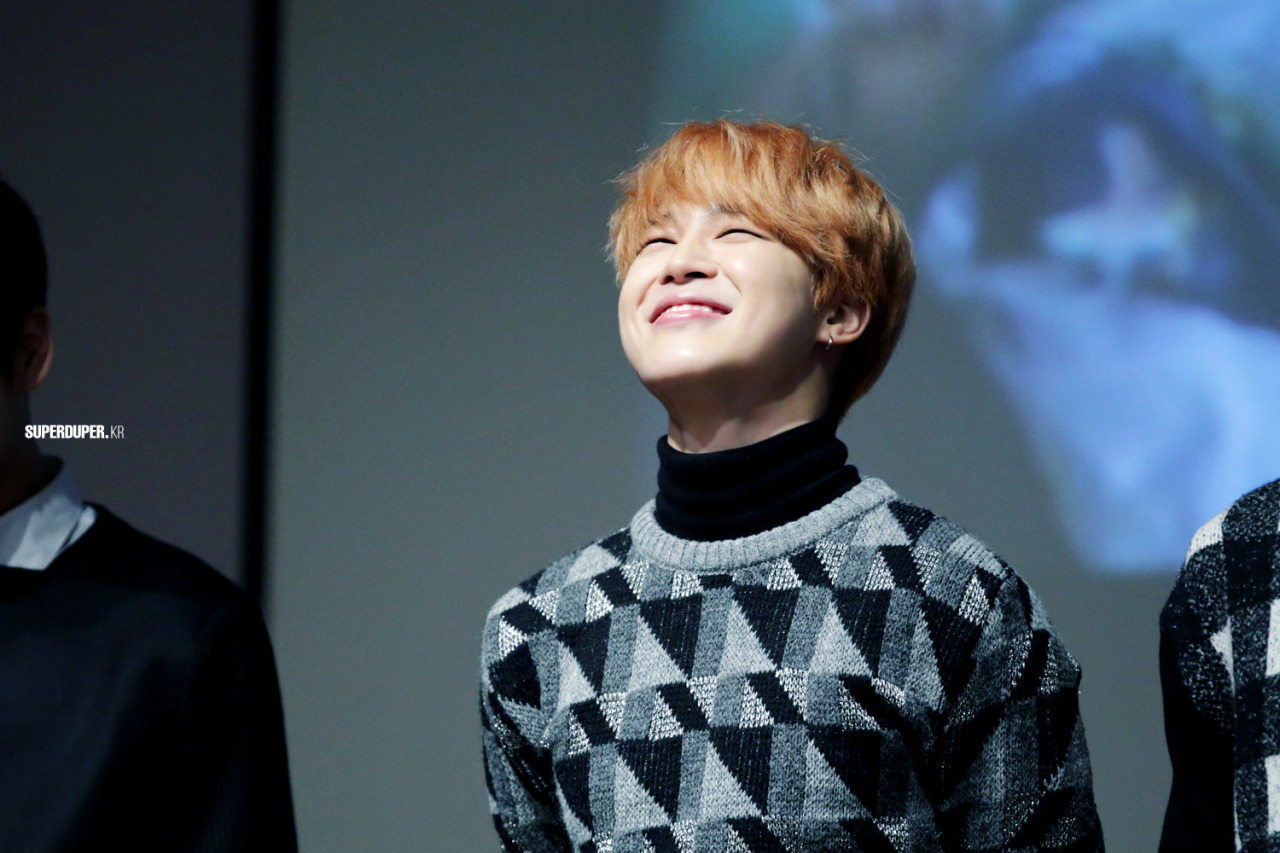 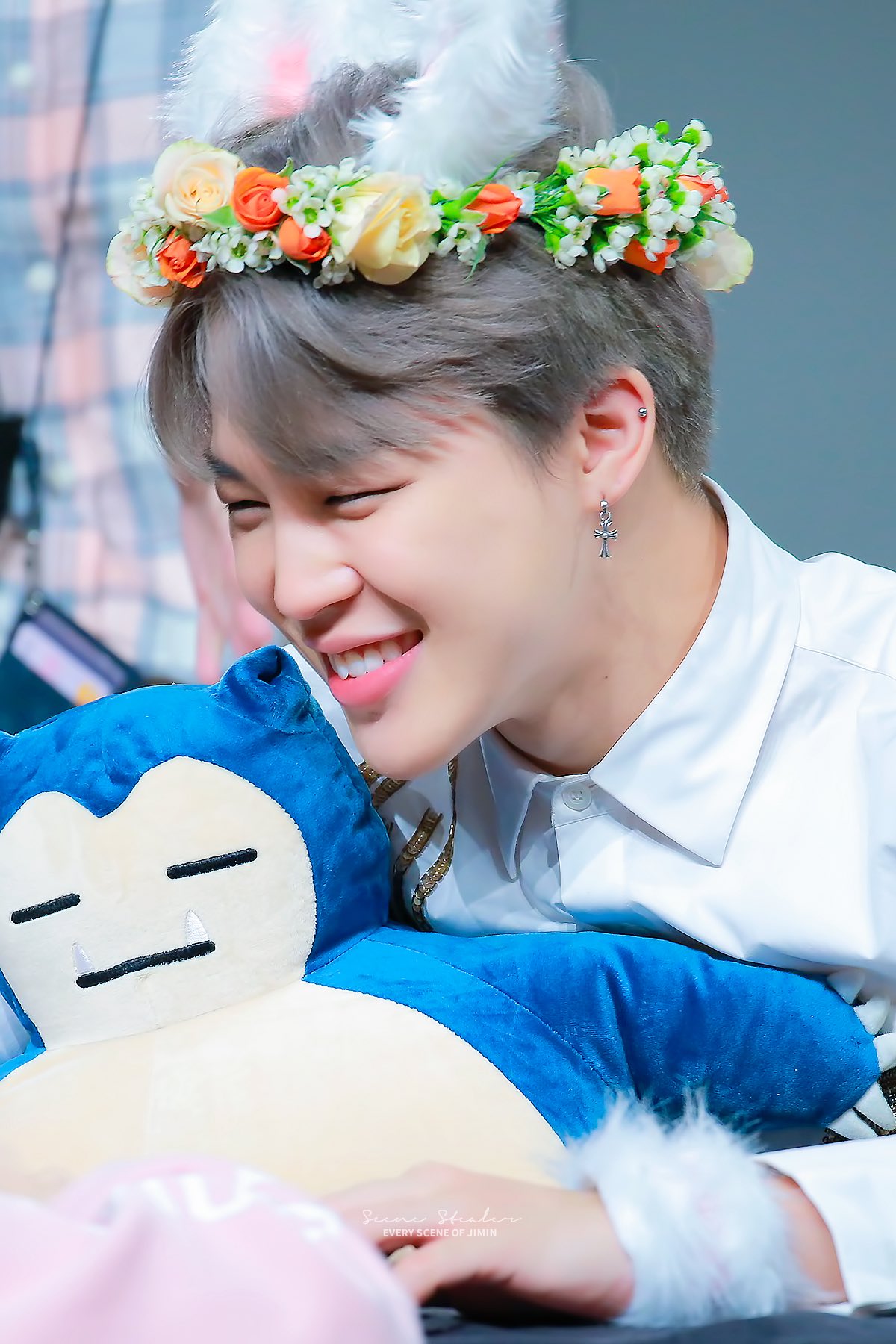 He literally has one of the most beautiful smiles ever! 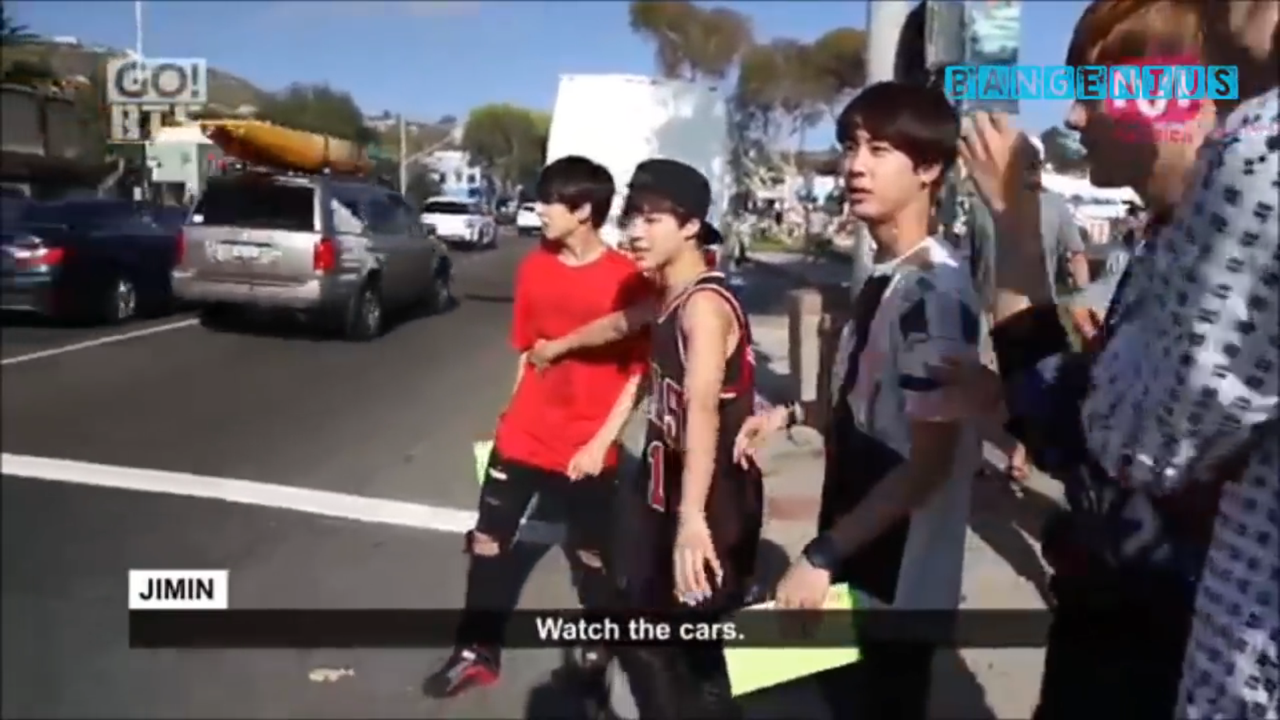 Not only does Jimin look out for all of his members, he also pays special attention to the maknae of the group like the time he made sure Jungkook watched out for cars.

Or the time when he made sure Jungkook was sleeping well!

9. He’s innocent, shy, and needs to be protected too! 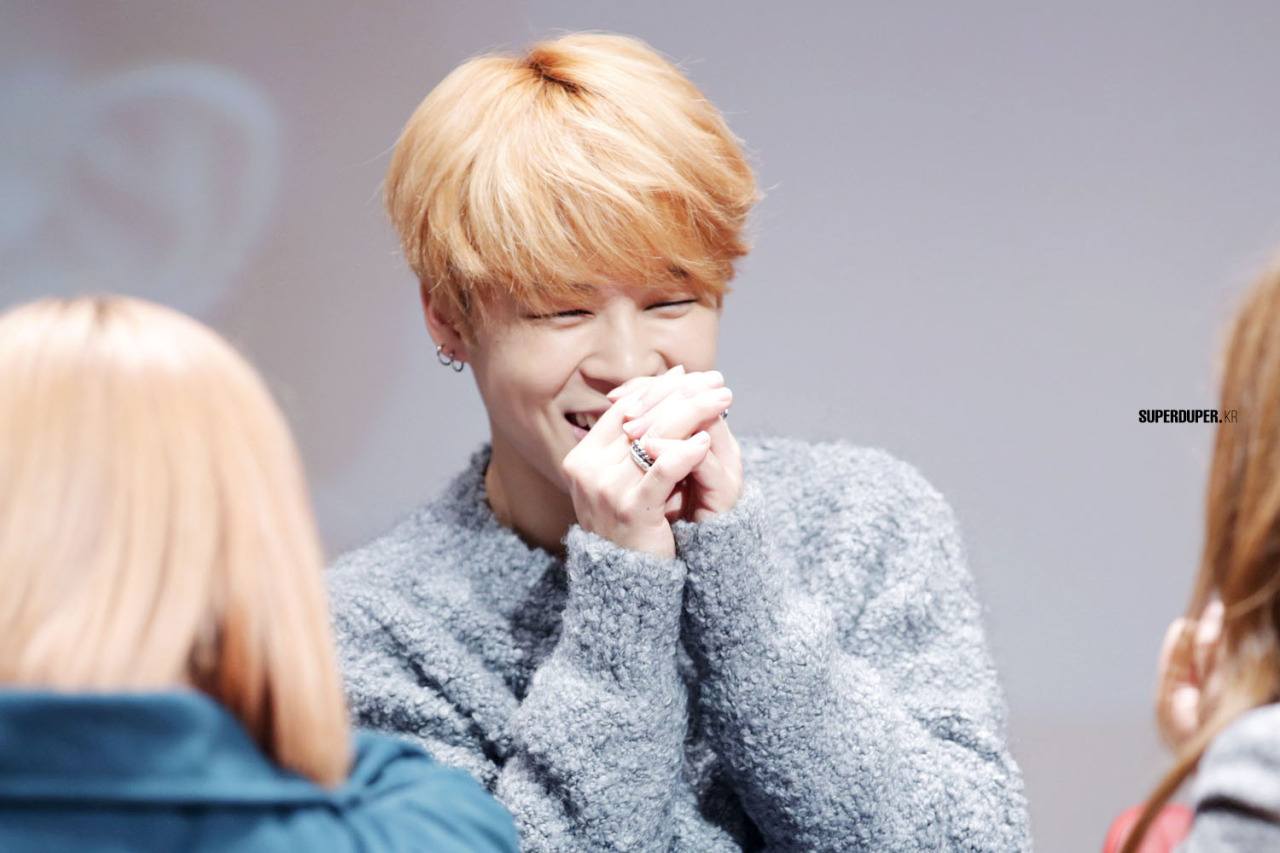 Jimin can easily get shy in front of fans. 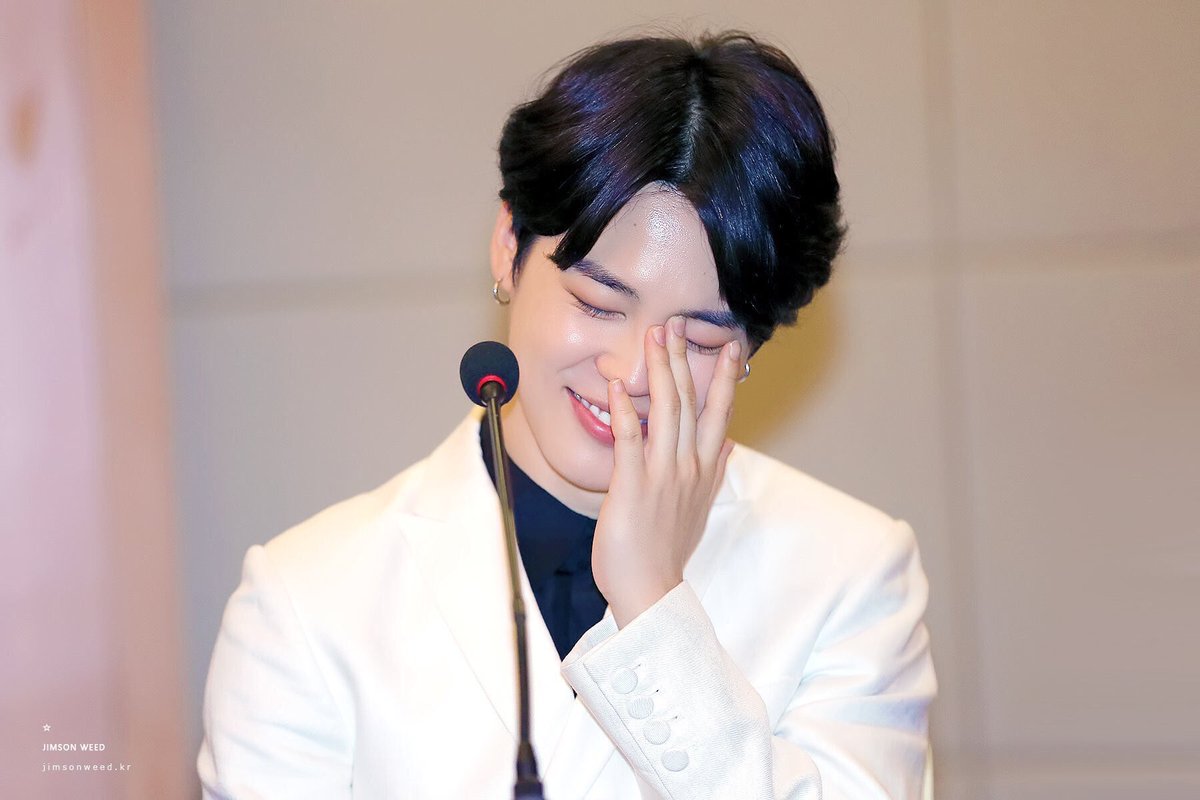 While a there are those that simply see Jimin as a great dancer with a killer body, they may not realize he’s actually super sensitive.

There are so many instances where Jimin is just a soft fluffball who deserves everyone’s love!

10. He’s absolutely adorable without even trying! 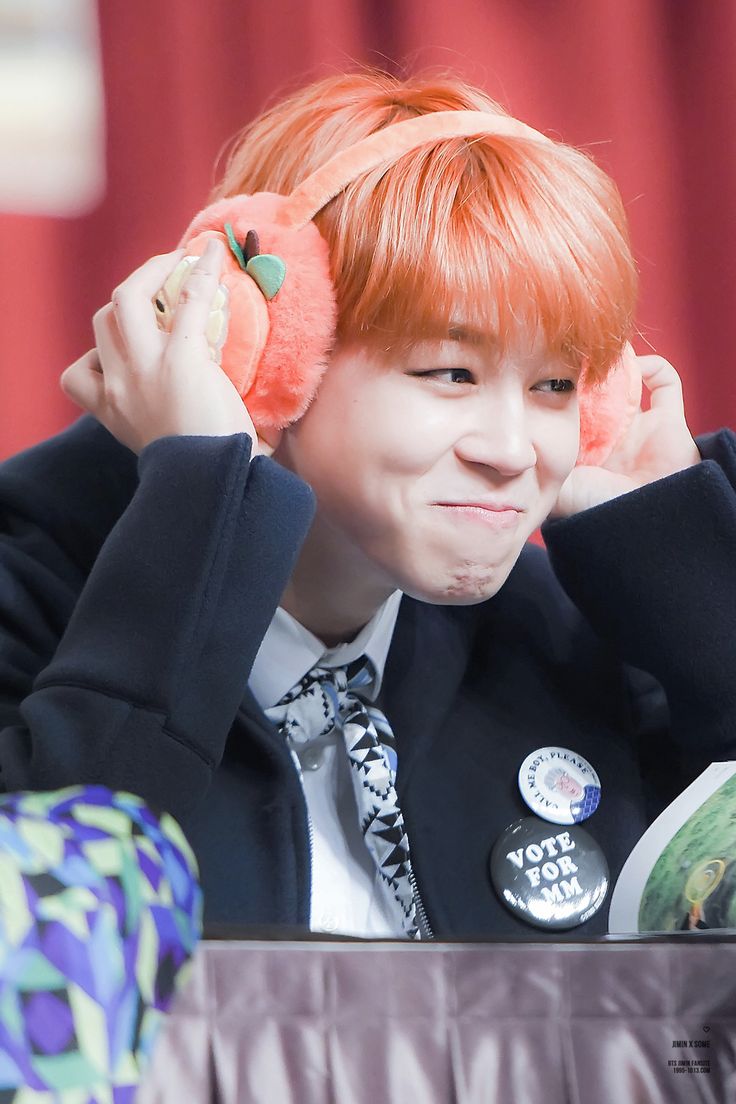 Just look at that cute face! 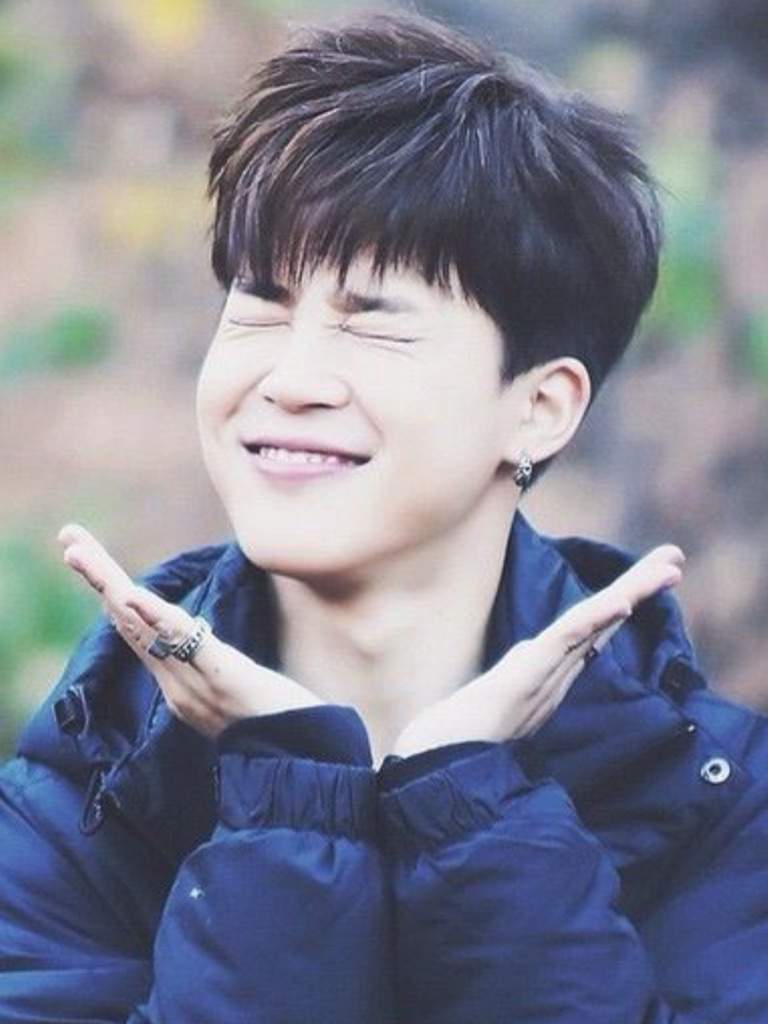 Or how about this picture where he looks like an adorable flower! 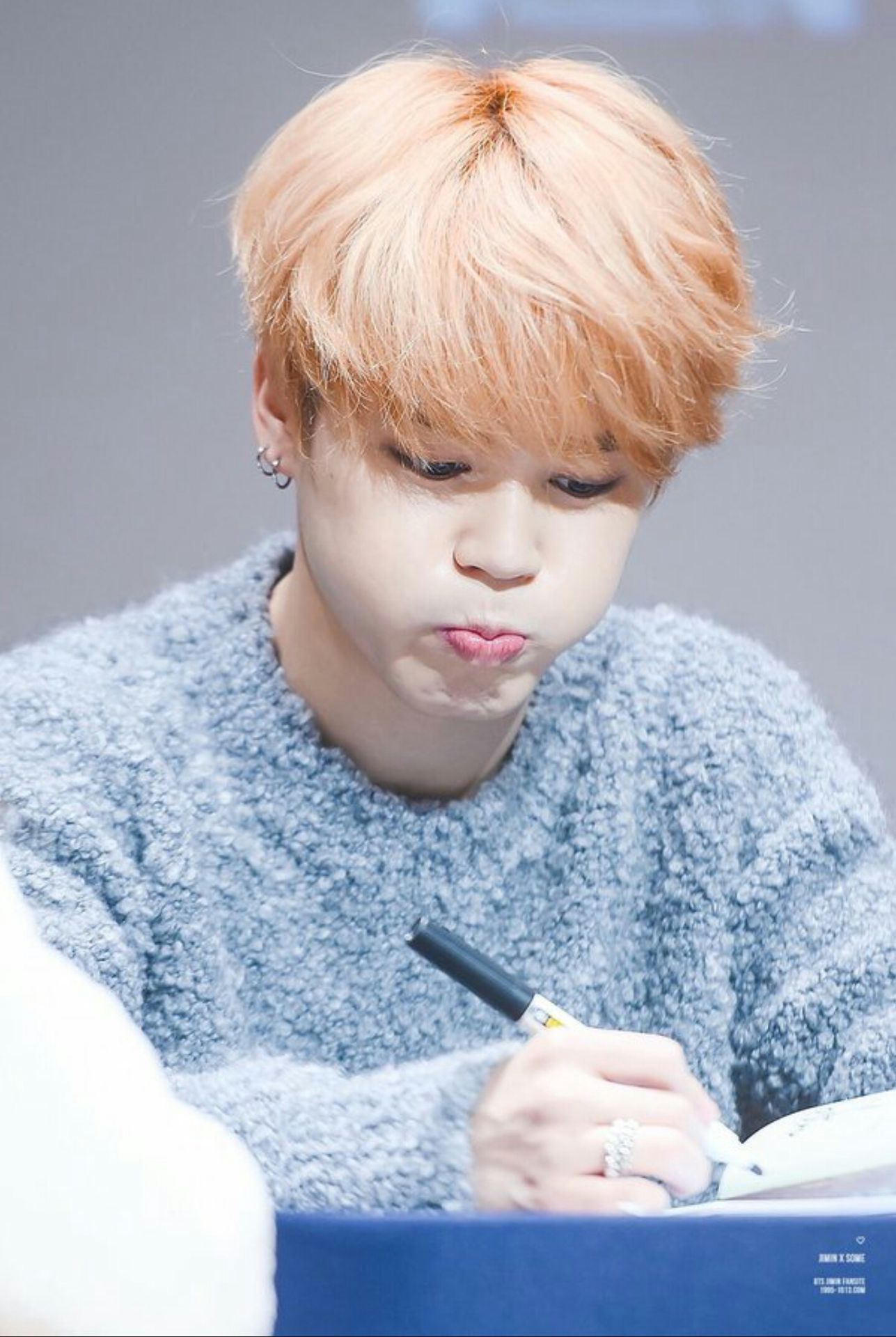 Even just puffing out his cheeks is almost too much to handle. 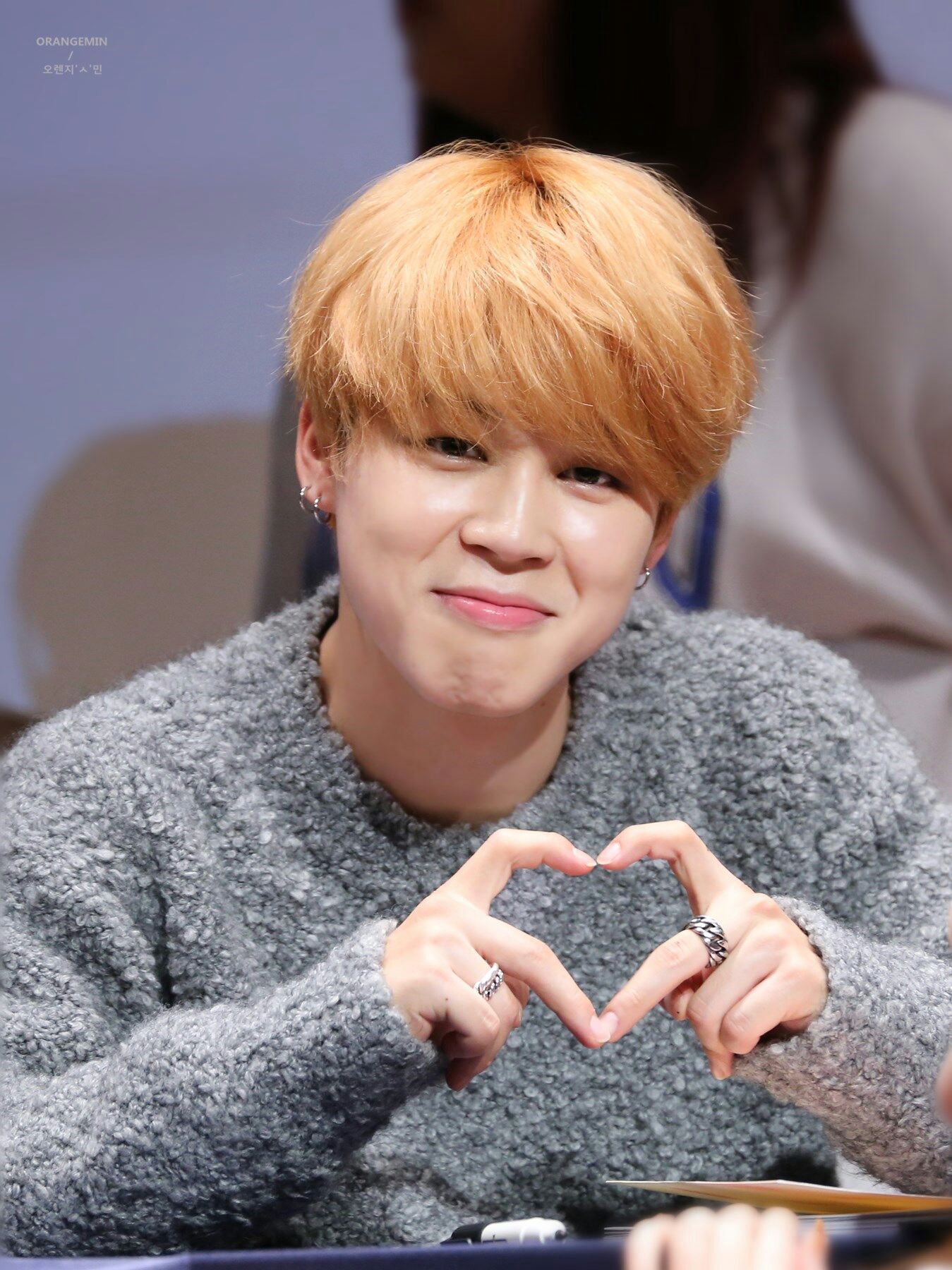 He always gives out so much love! Really how could you not love him?