Every member of an idol group has unique talents and traits. In each group, there is always a member who is smaller than the others and is adored by their fans for their fairy-like cuteness.

Here are 11 idols who have captured the hearts of fans with their small, lovable charms. 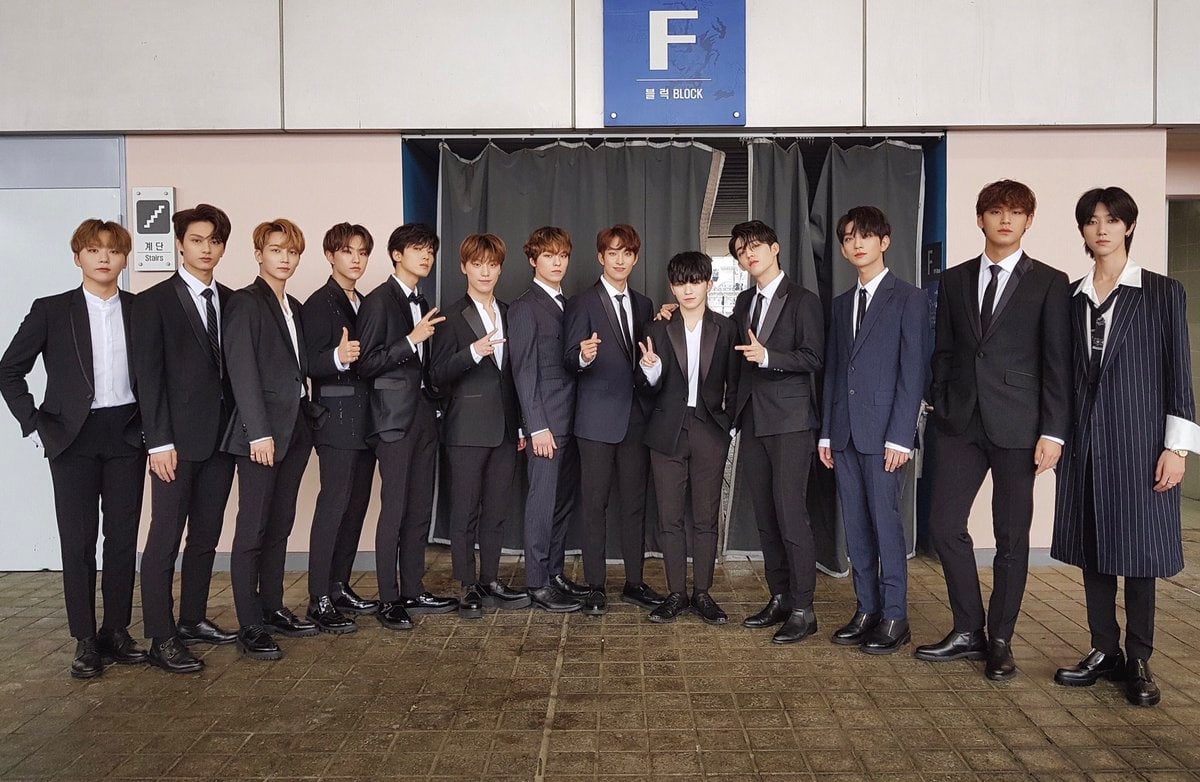 At 164 centimeters (approximately 5 feet 4 inches) Woozi is the shortest member in SEVENTEEN. Woozi is also a talented member who has written most of SEVENTEEN’s hits. 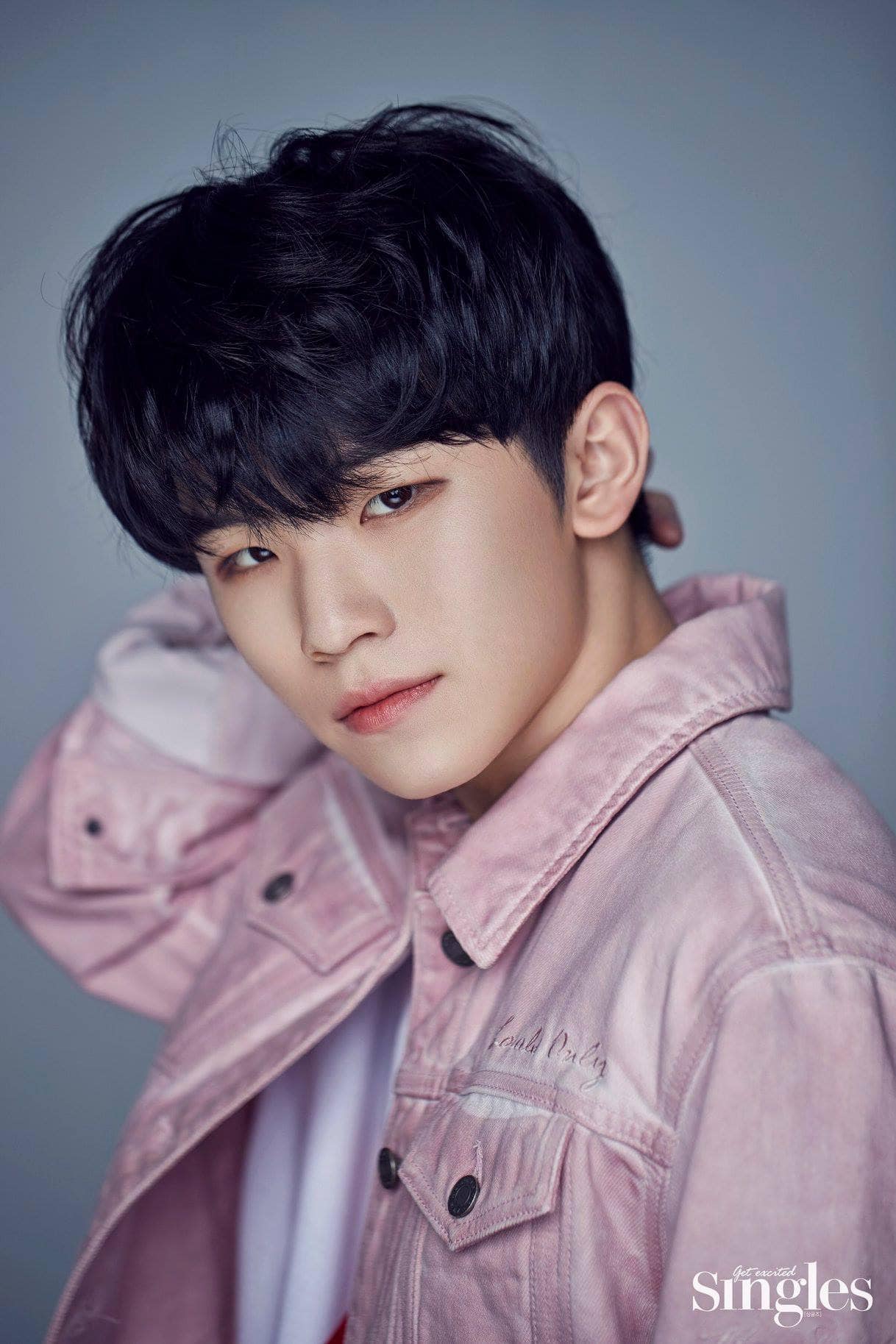 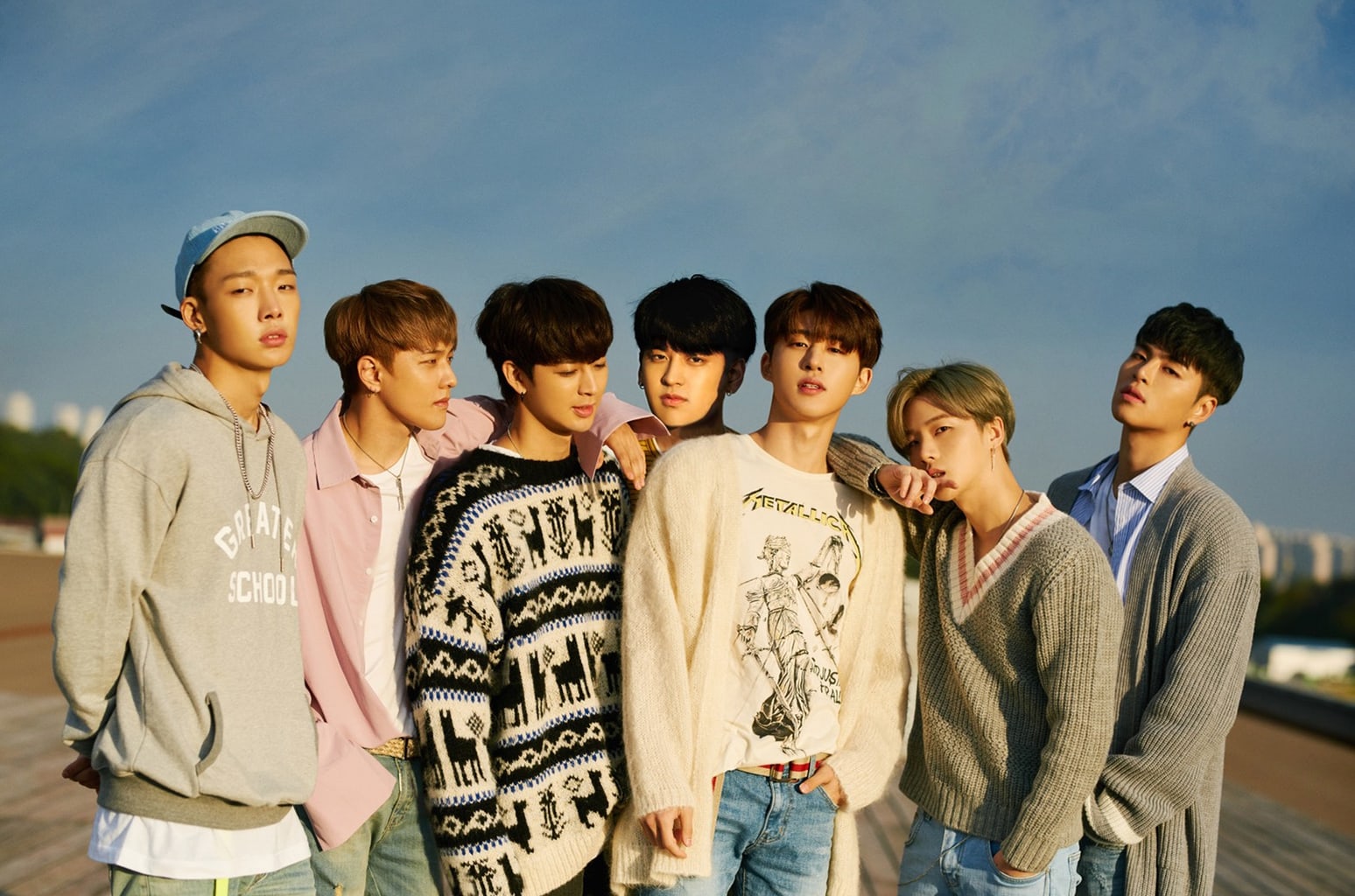 Jinhwan is not only the shortest member but also the oldest member of iKON. His height is estimated to be about 165 centimeters (approximately 5 feet 4 inches). On a previous episode of “Weekly Idol,” they measured his height to be equal to 27 tangerines. 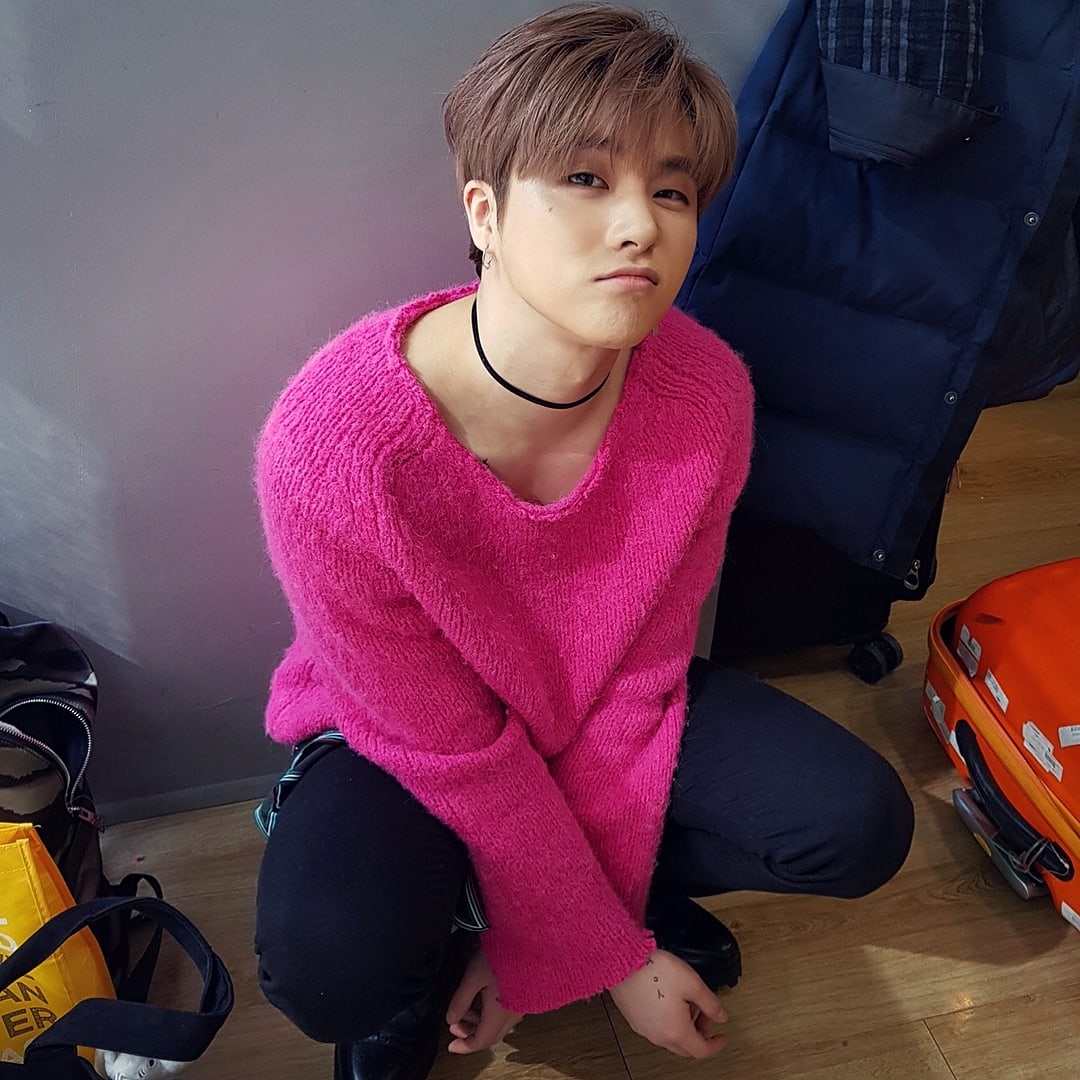 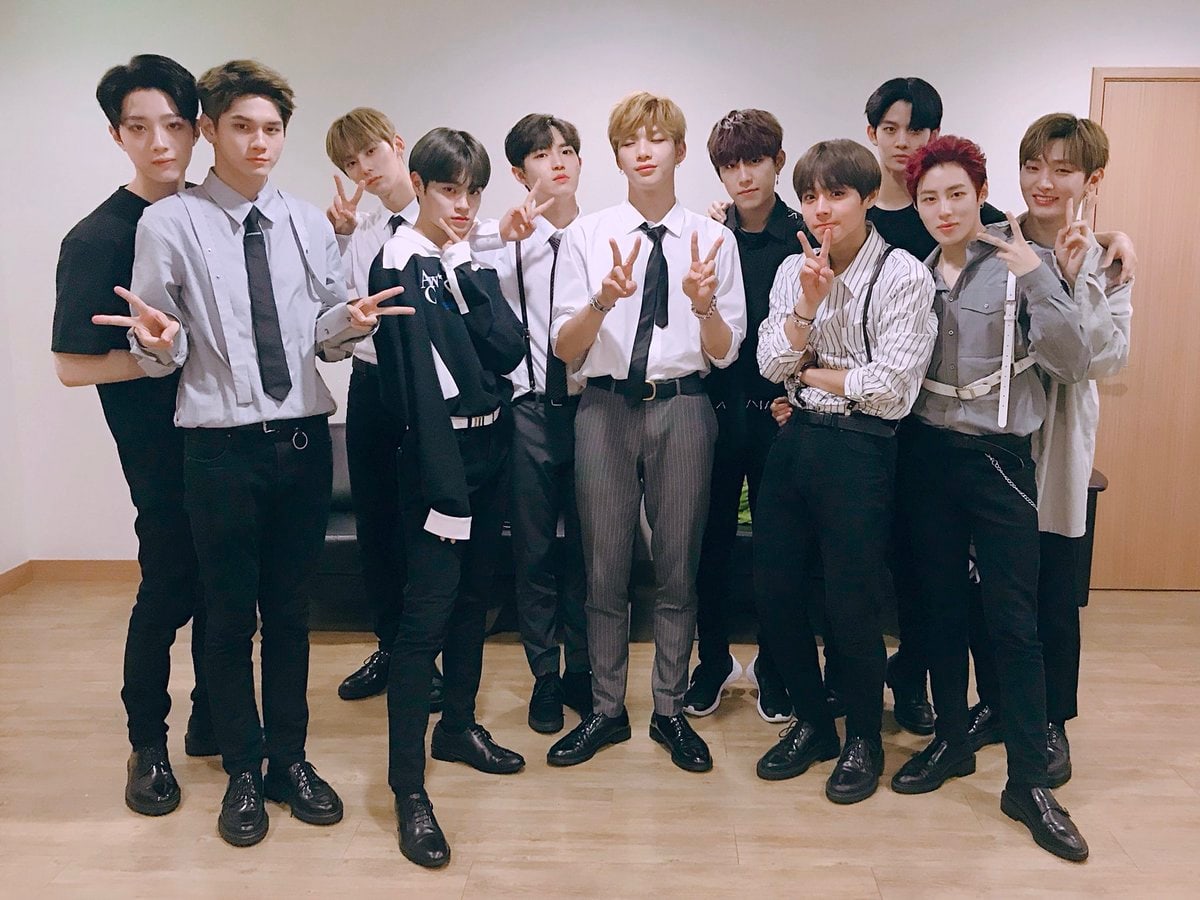 Ha Sung Woon previously appeared on MBC’s “Infinite Challenge” where he was invited to the show’s “Tiny Party.”

During the episode, the cast measured Ha Sung Woon and his height was revealed to be 167 centimeters (approximately 5 feet 5 inches). When he’s standing with the taller members, Wanna One fans shout, “You’re small and precious!” 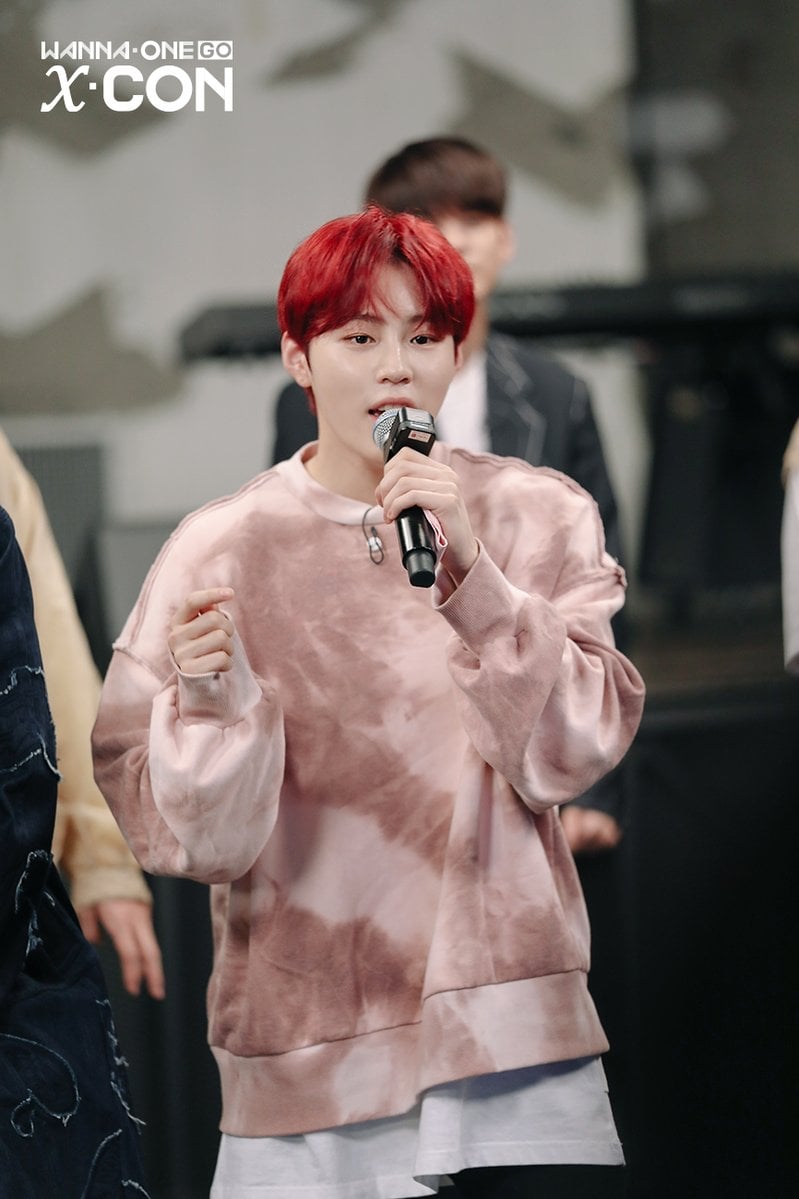 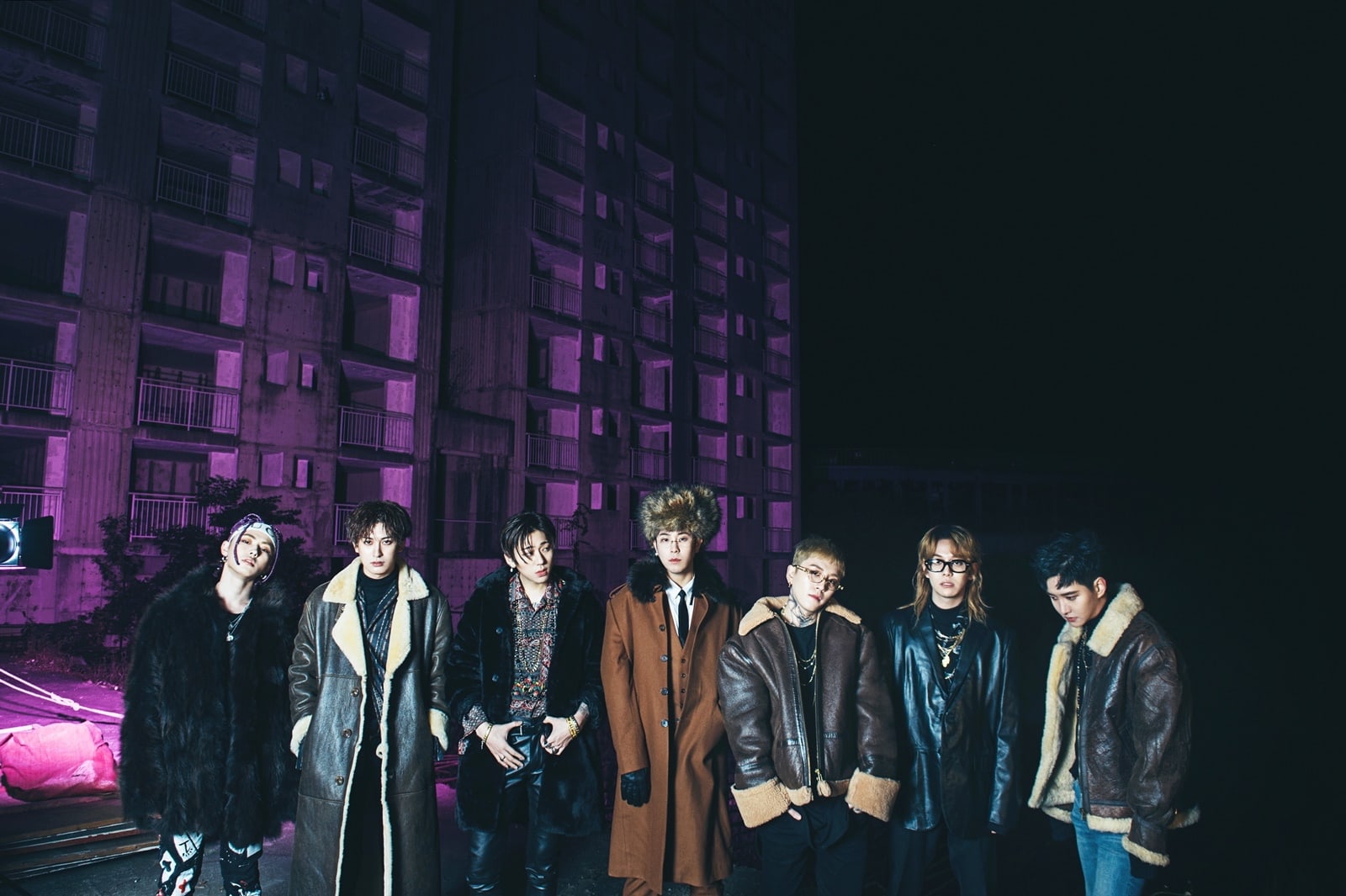 Taeil is the oldest and shortest member of Block B. He is 167 centimeters (approximately 5 feet 5 inches) tall. Fellow member P.O frequently shows his love for him.

The idol currently appears on Mnet’s “The Call” where he’s collaborating with many other singers to create awesome songs and performances. 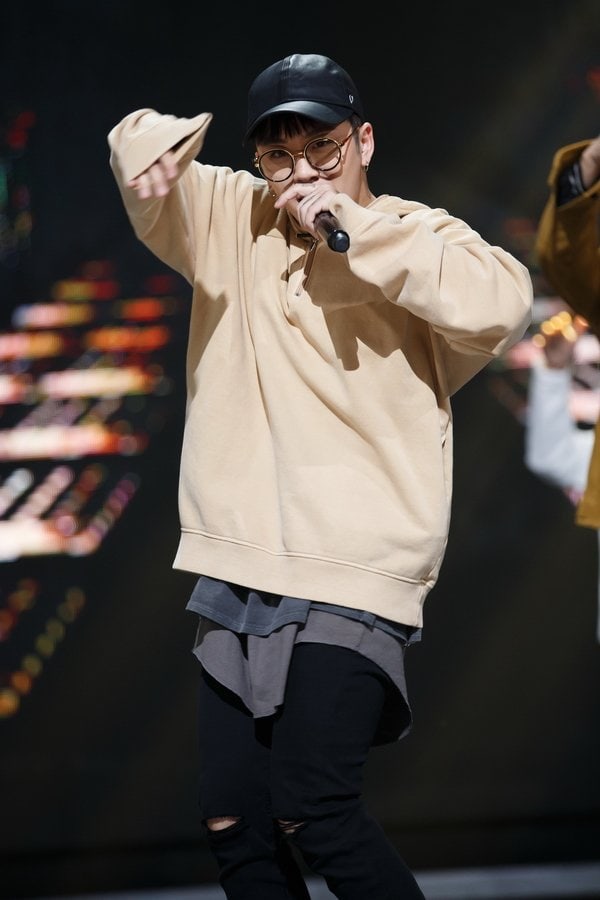 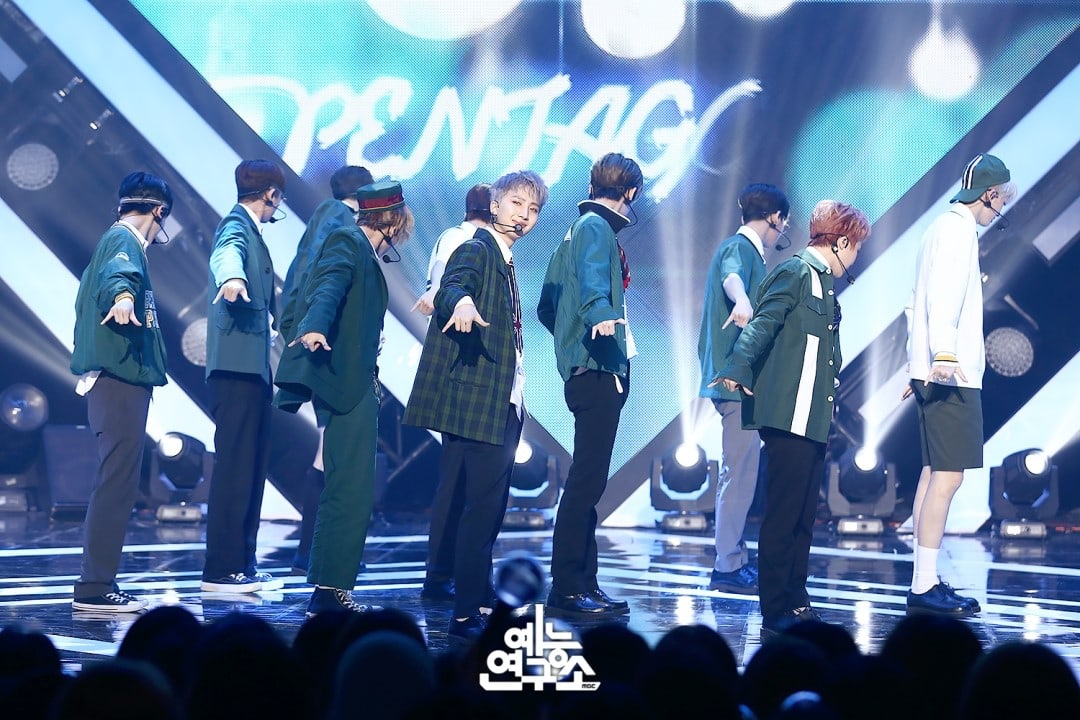 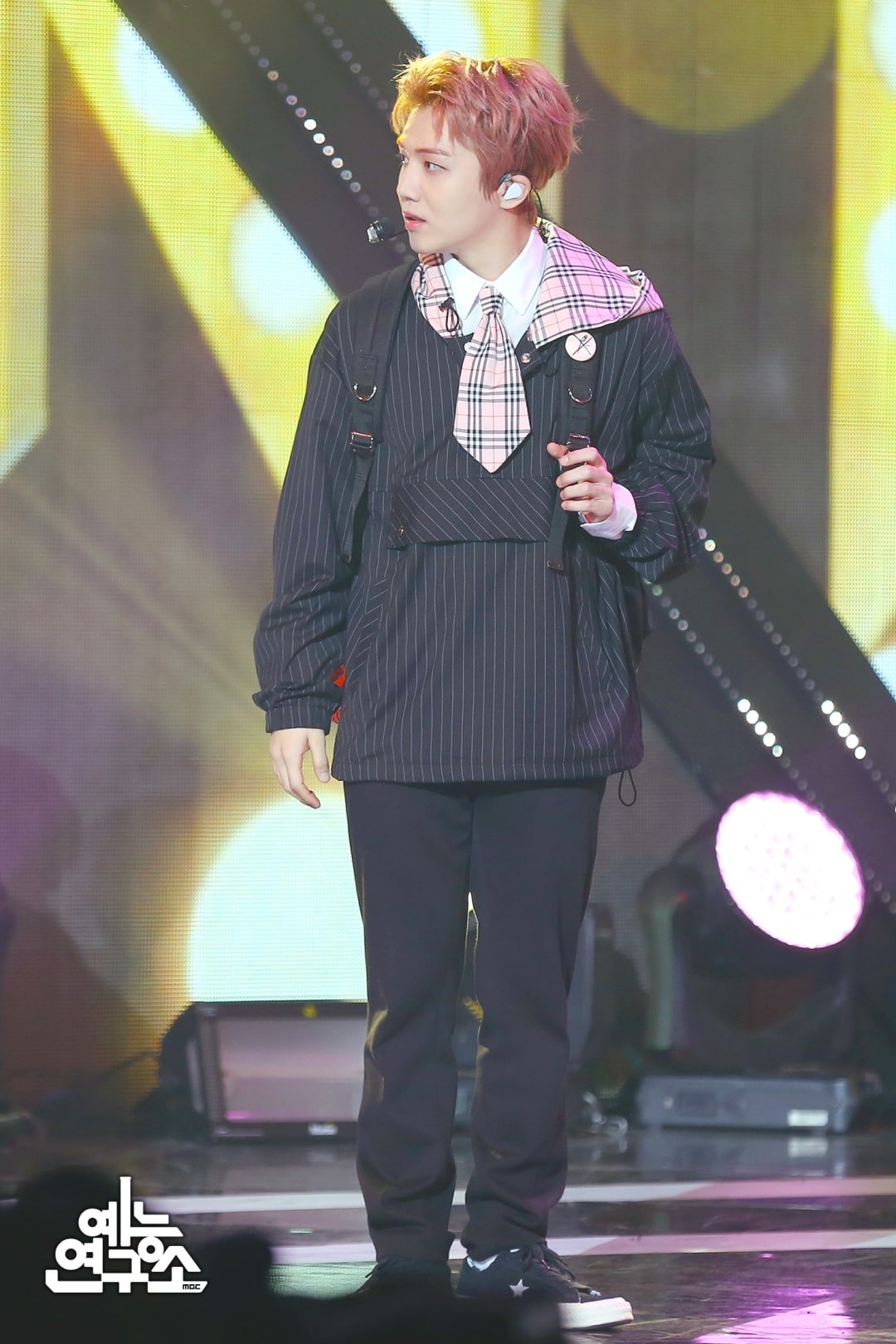 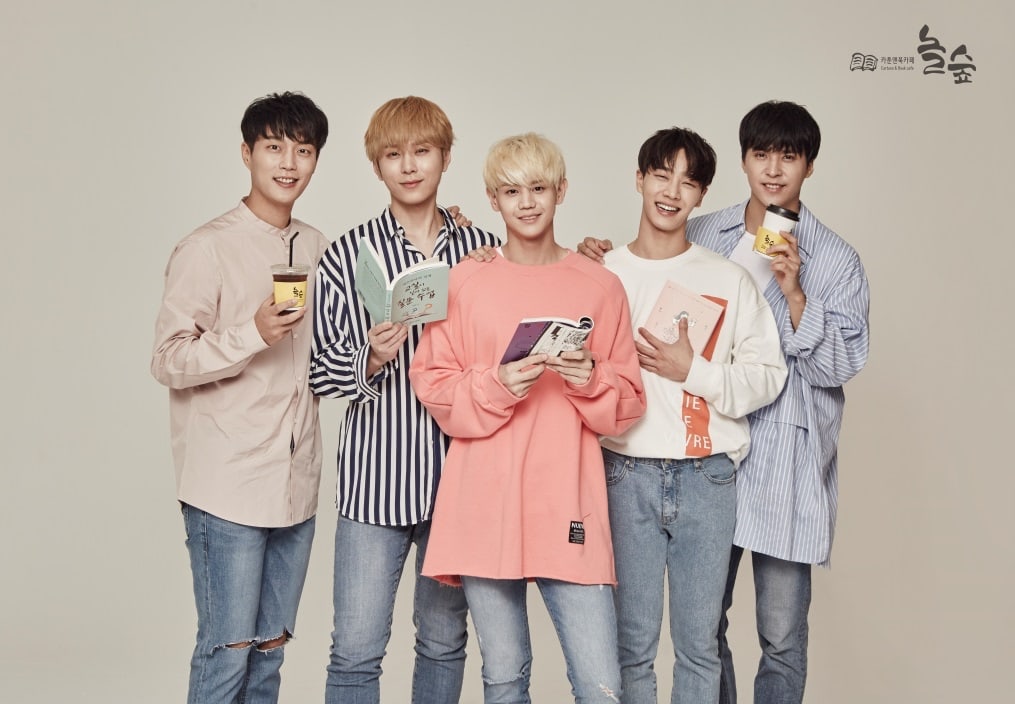 Yang Yoseob is also well-known for his small face and is continued to be loved by his fans for his fairylike appearance. 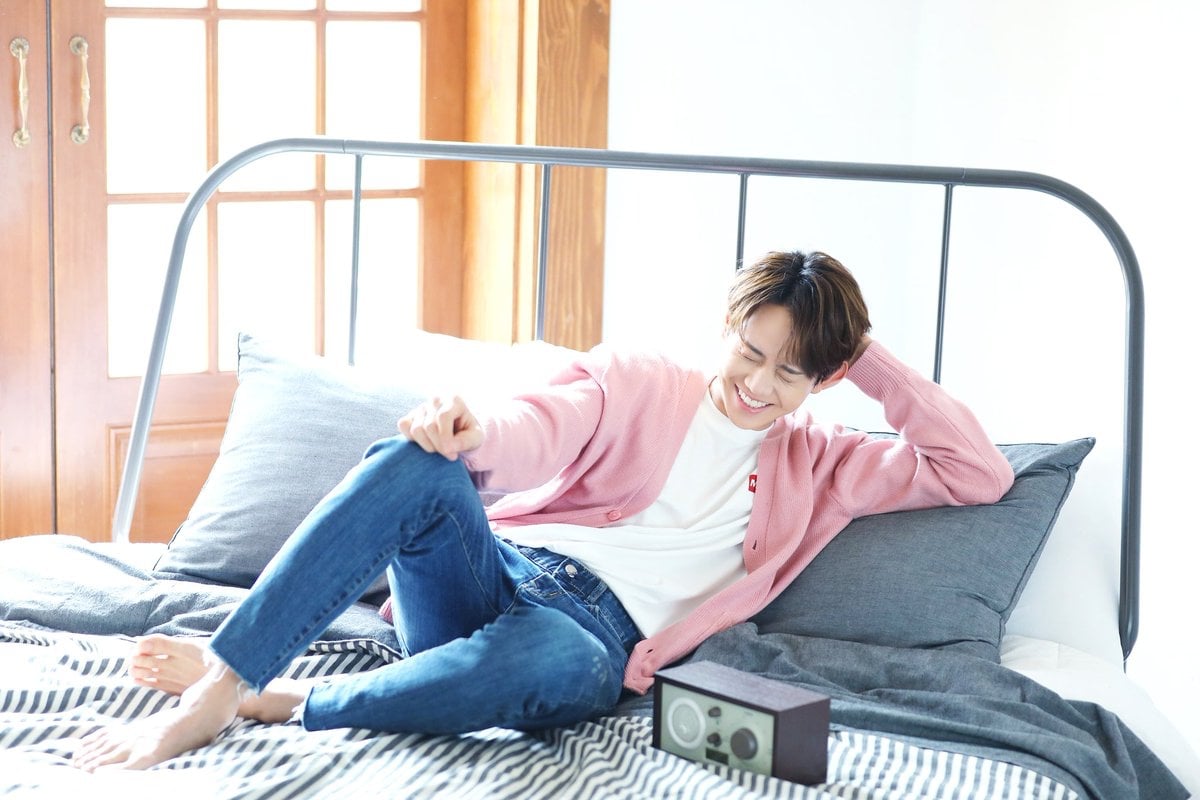 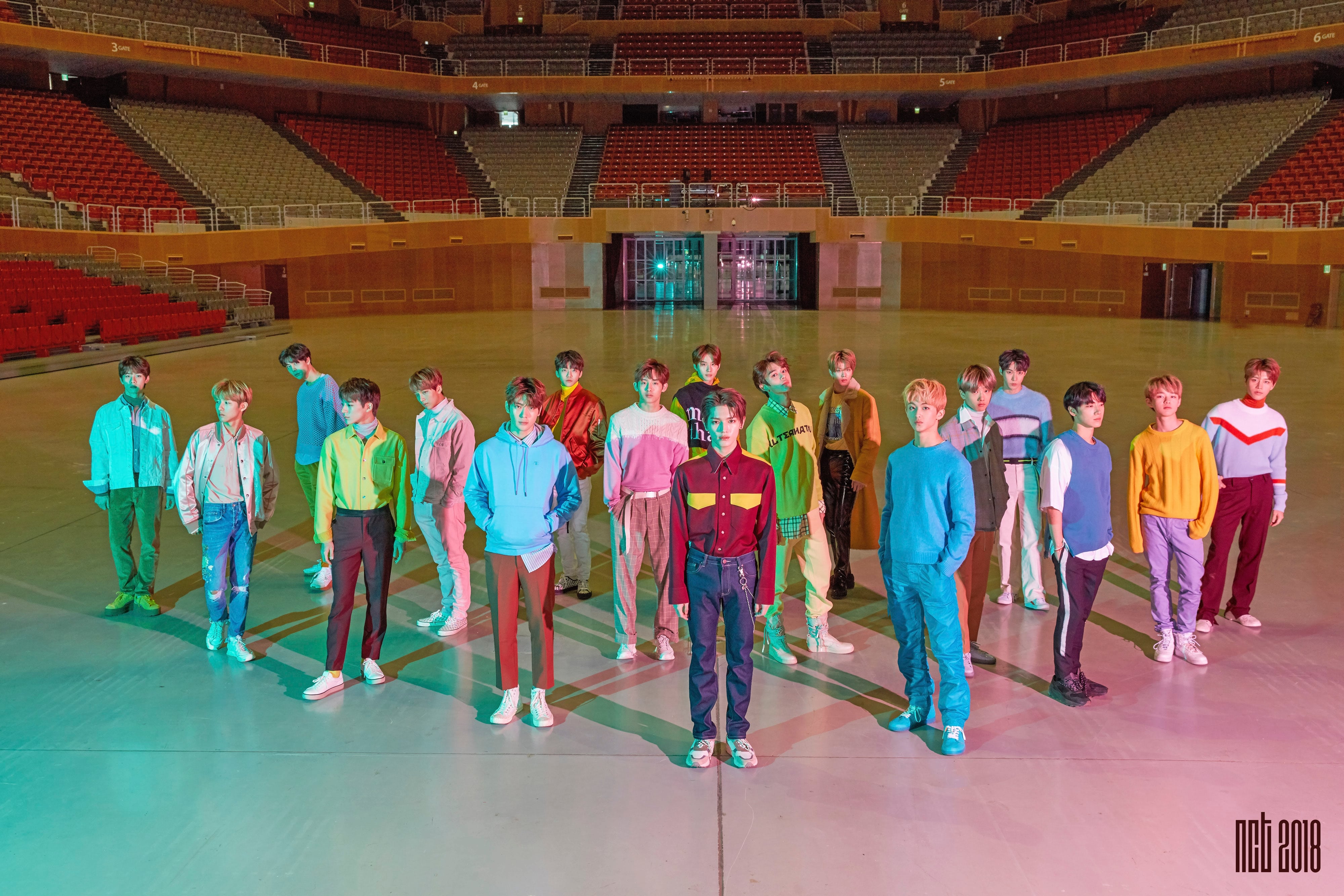 Ten is 171 centimeters (approximately 5 feet 6 inches) tall. Despite being the shortest member, he exudes powerful charisma on stage. 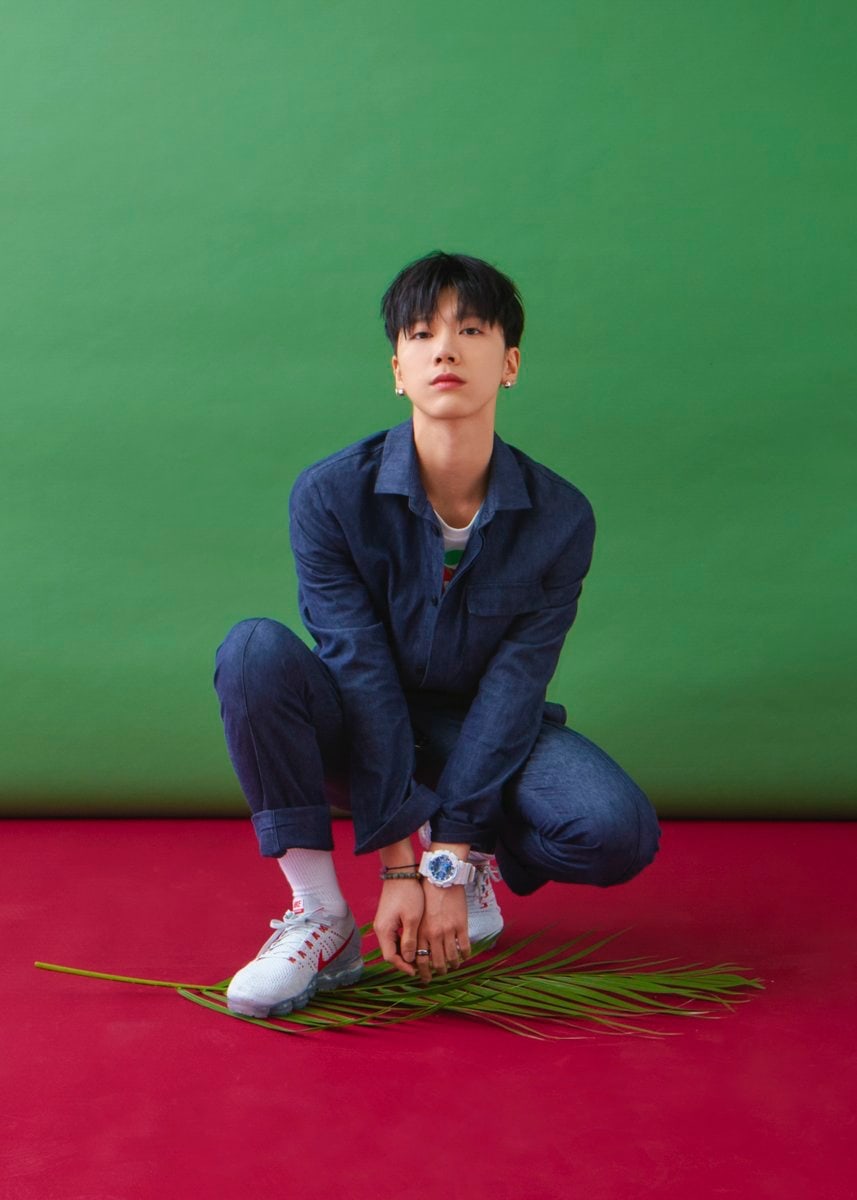 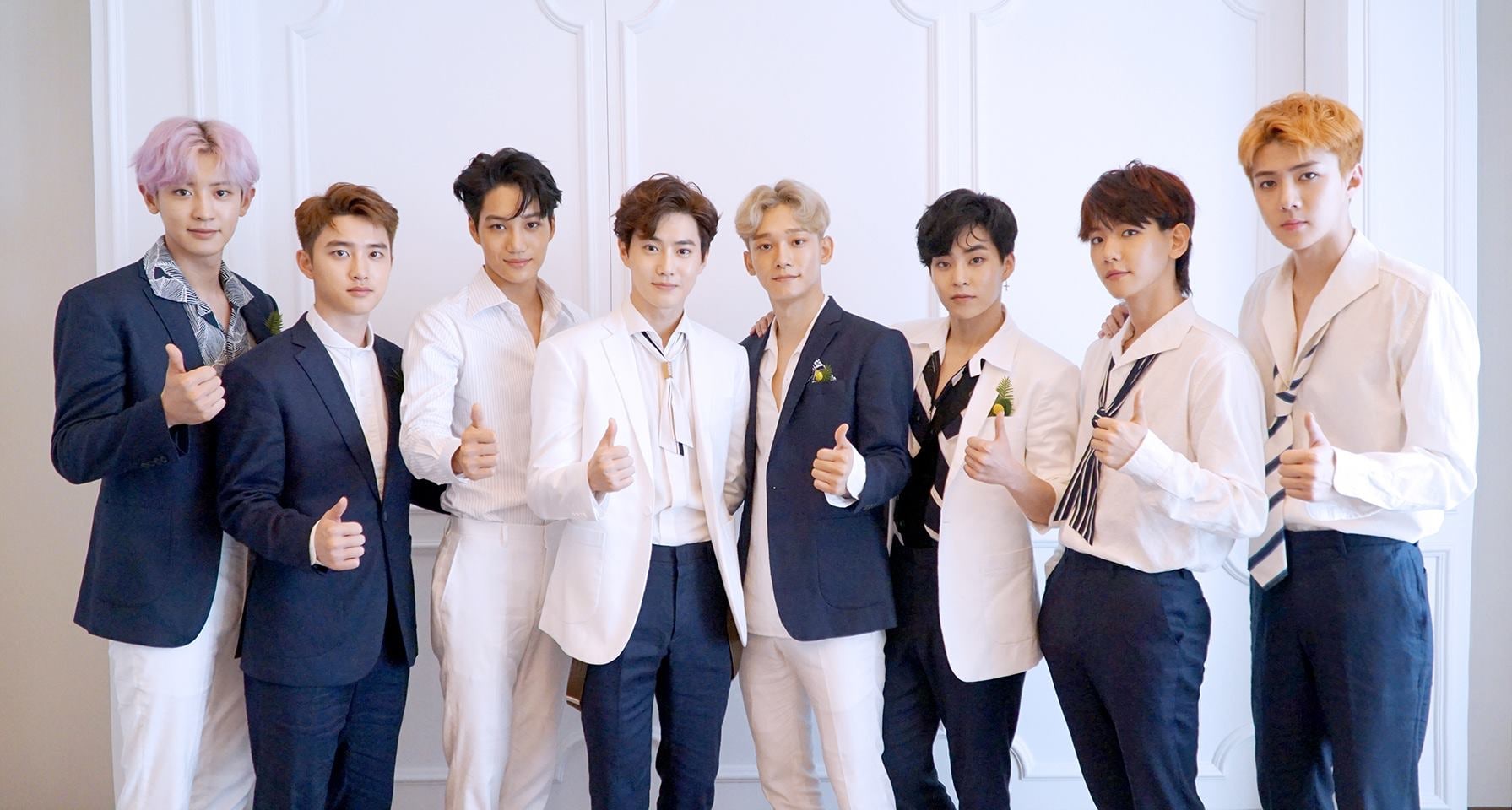 Xiumin, D.O., and Suho are the three shortest members of EXO. They’re estimated to be around 172 centimeters (approximately 5 feet 6 inches) tall and the fans still debate over who is actually the shortest of them all.

Xiumin showed off his physique on MBC’s “It’s Dangerous Beyond the Blankets” and most recently promoted with the unit EXO-CBX. 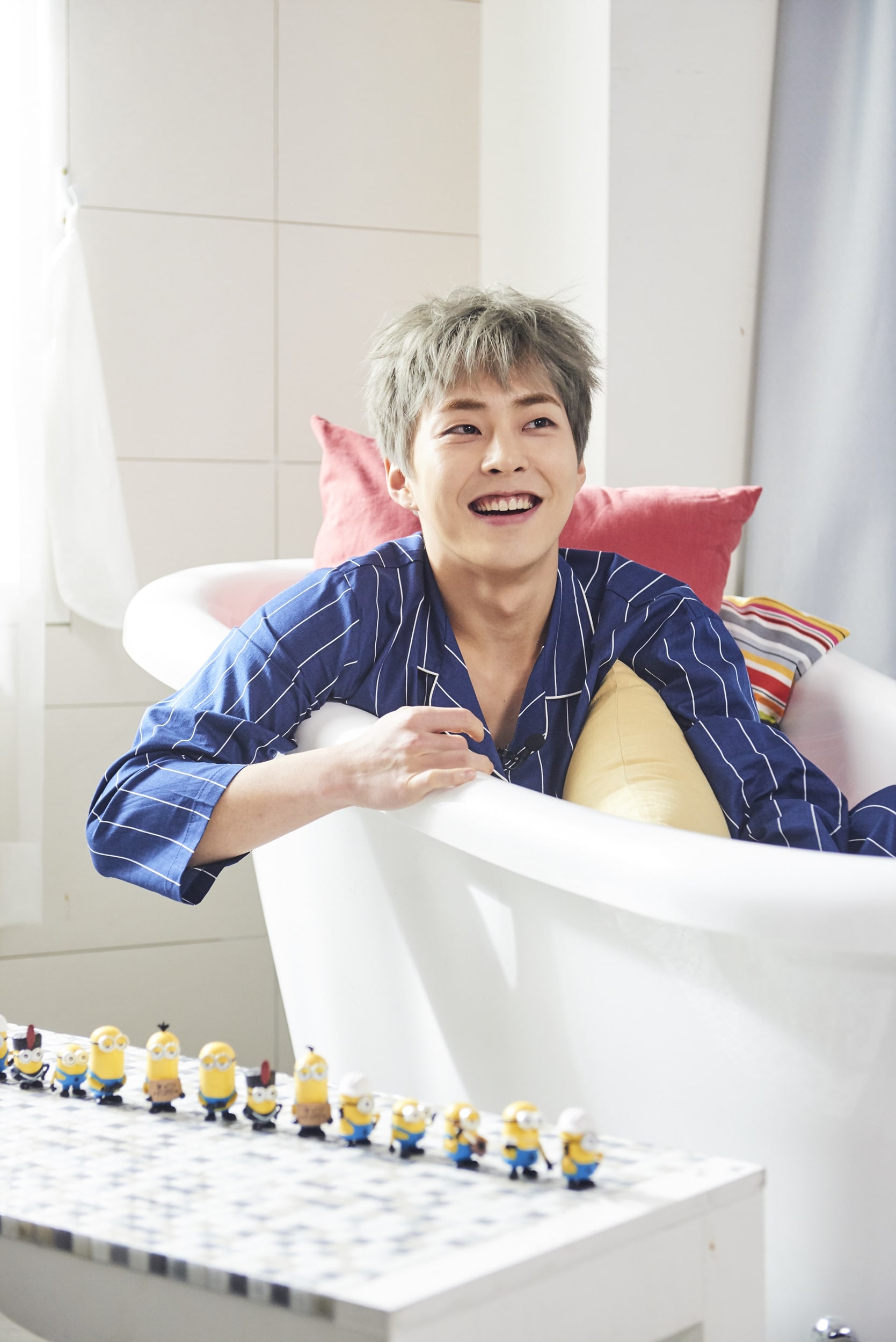 D.O. and Suho have been busy with their acting careers. D.O. recently completed filming for the film “Swing Kids” and will be appearing in an upcoming tvN drama. 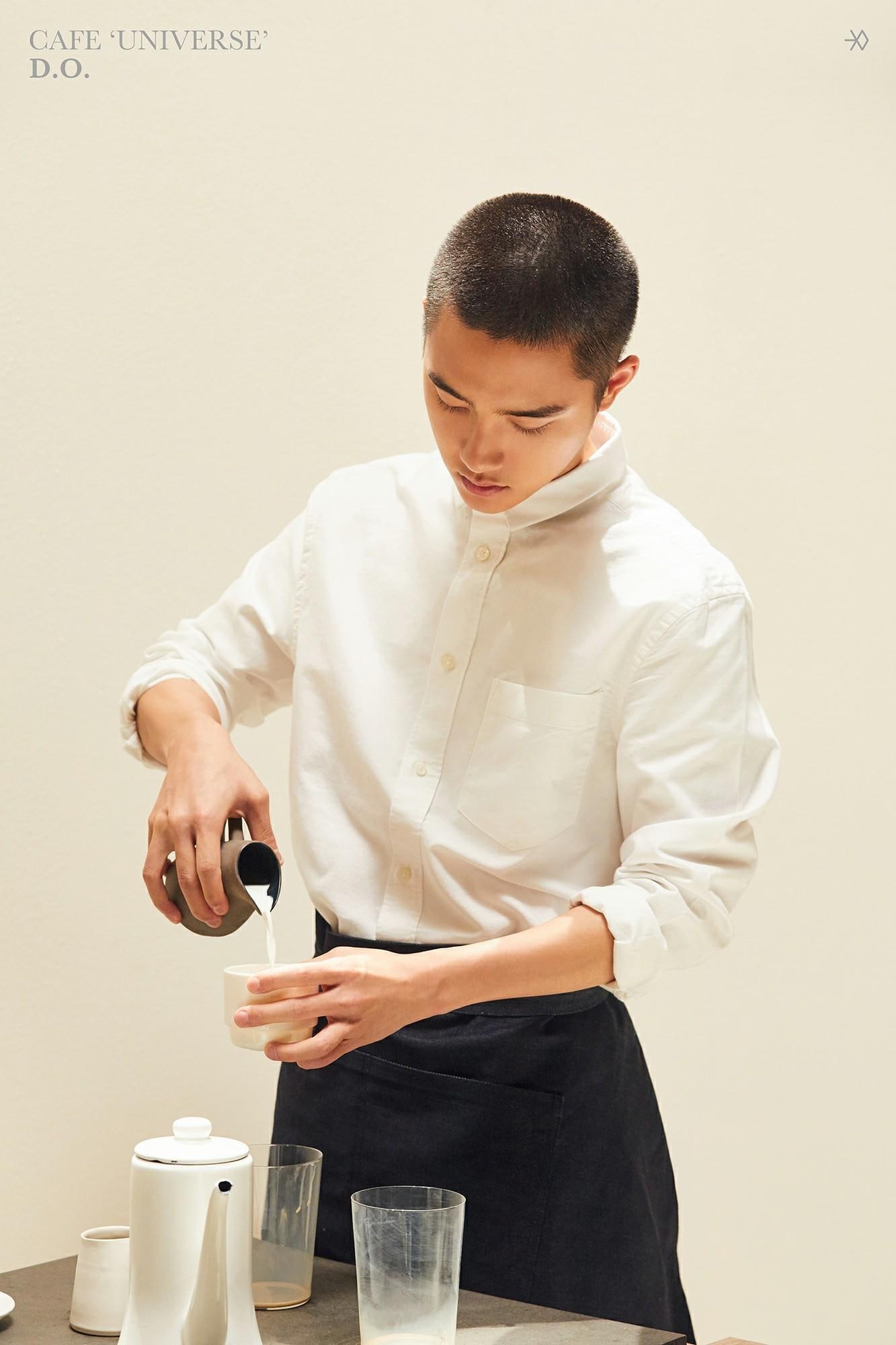 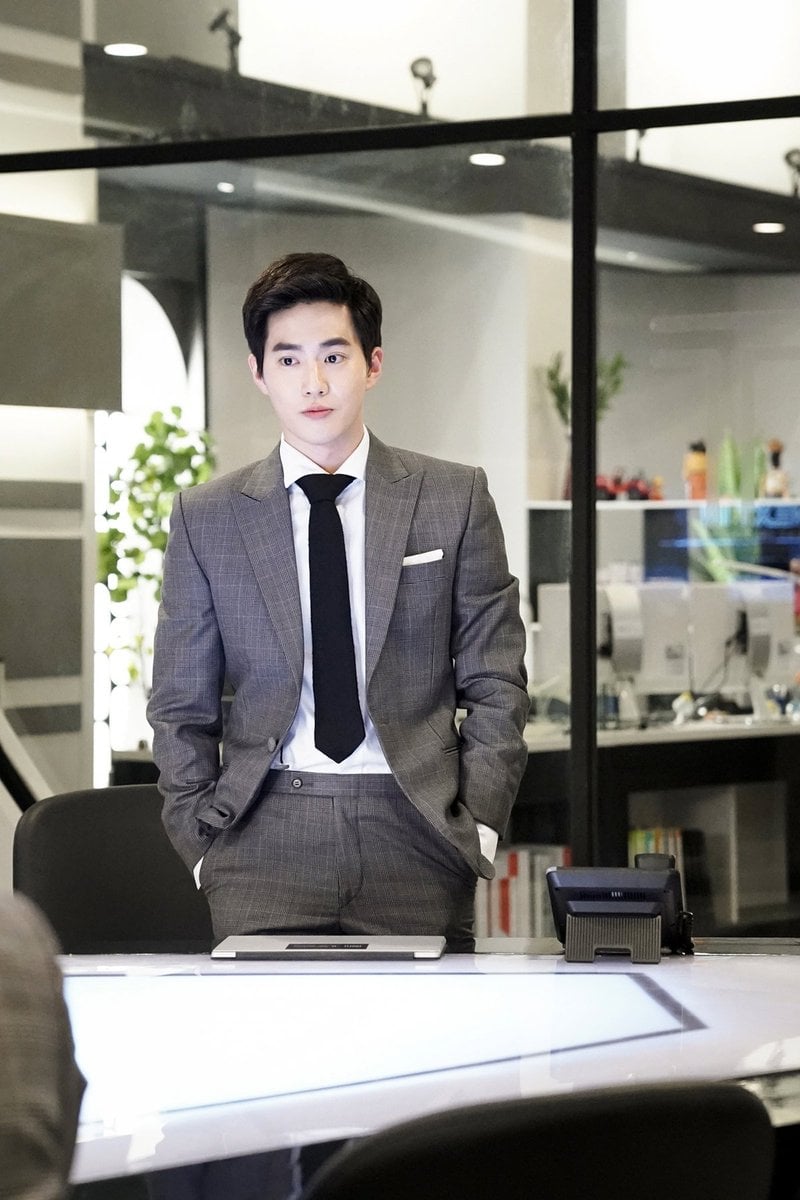 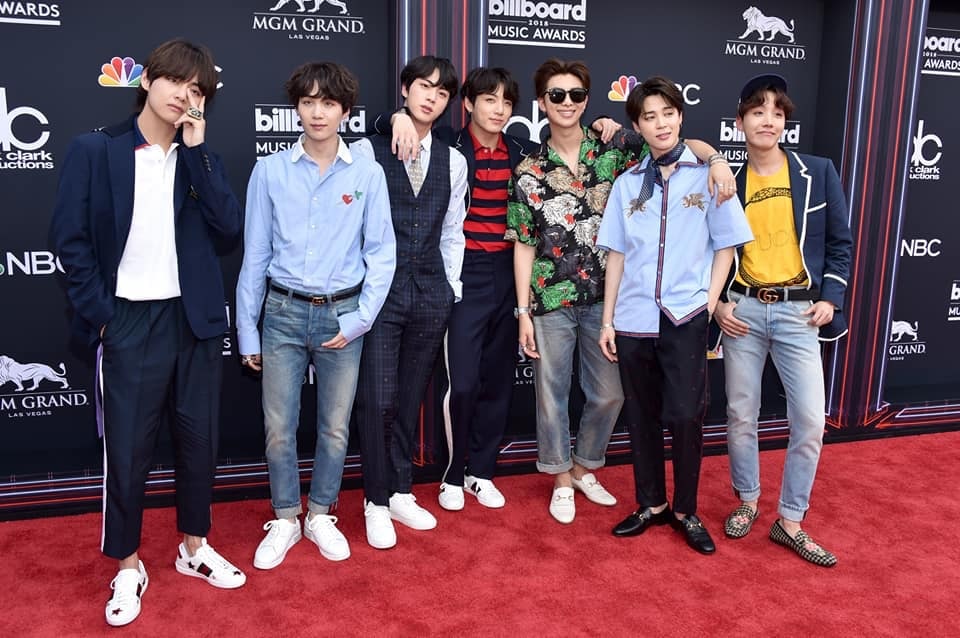 BTS recently wrapped up promotions for their newest album “Love Yourself: Tear” and will soon embark on their “Love Yourself” world tour. 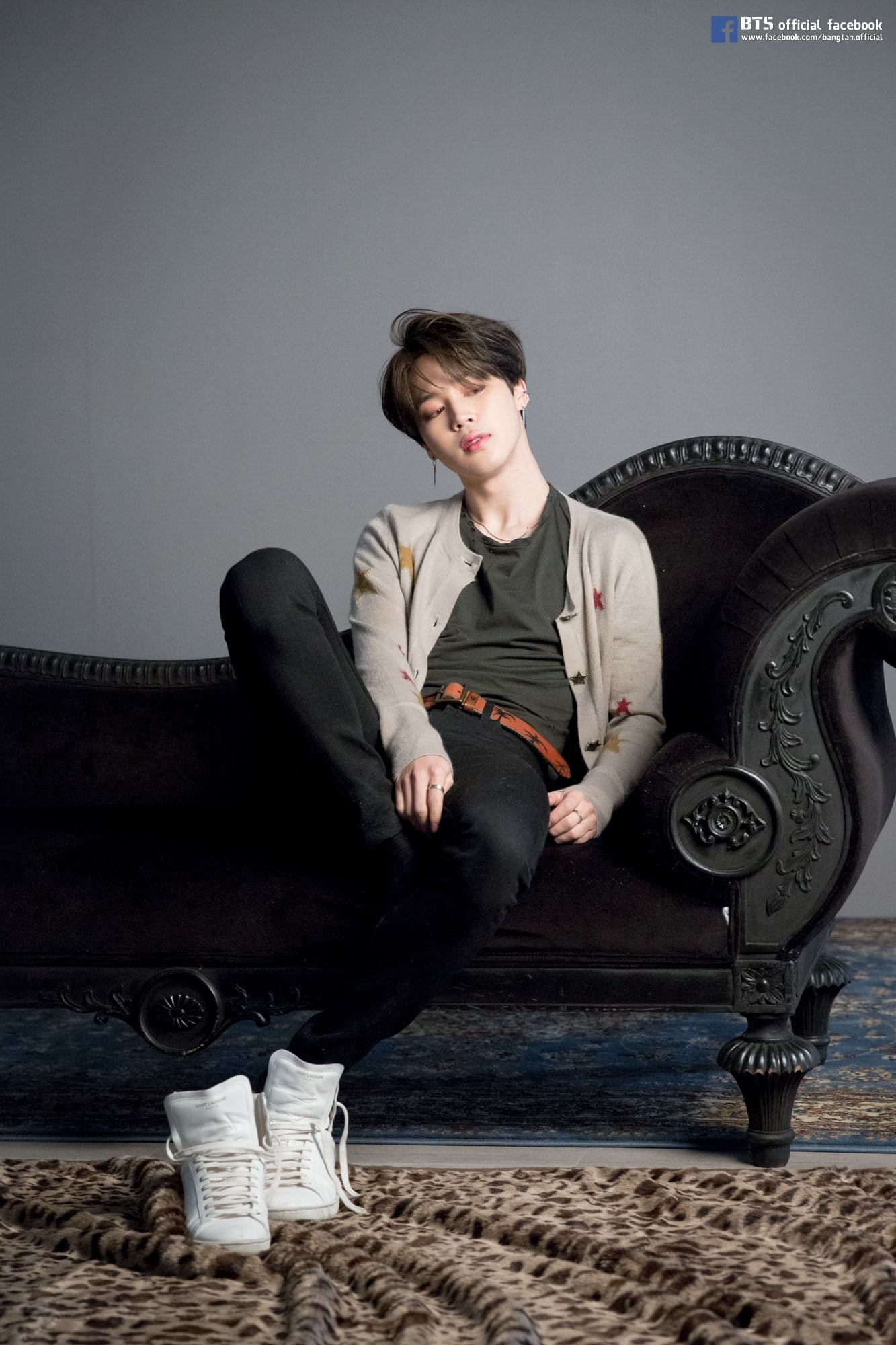 Who are your favorite smol male K-pop idols?