11 Times BTS’s J-Hope Was Tightly Embraced By His Members, Proving How Loved He Is

As one of BTS‘s most energetic and bubbly members, J-Hope adorably gives a lot of hugs to the other members. That’s why it’s ten times cuter when the tables turn and it’s him instead who receives a big, fat hug from them. 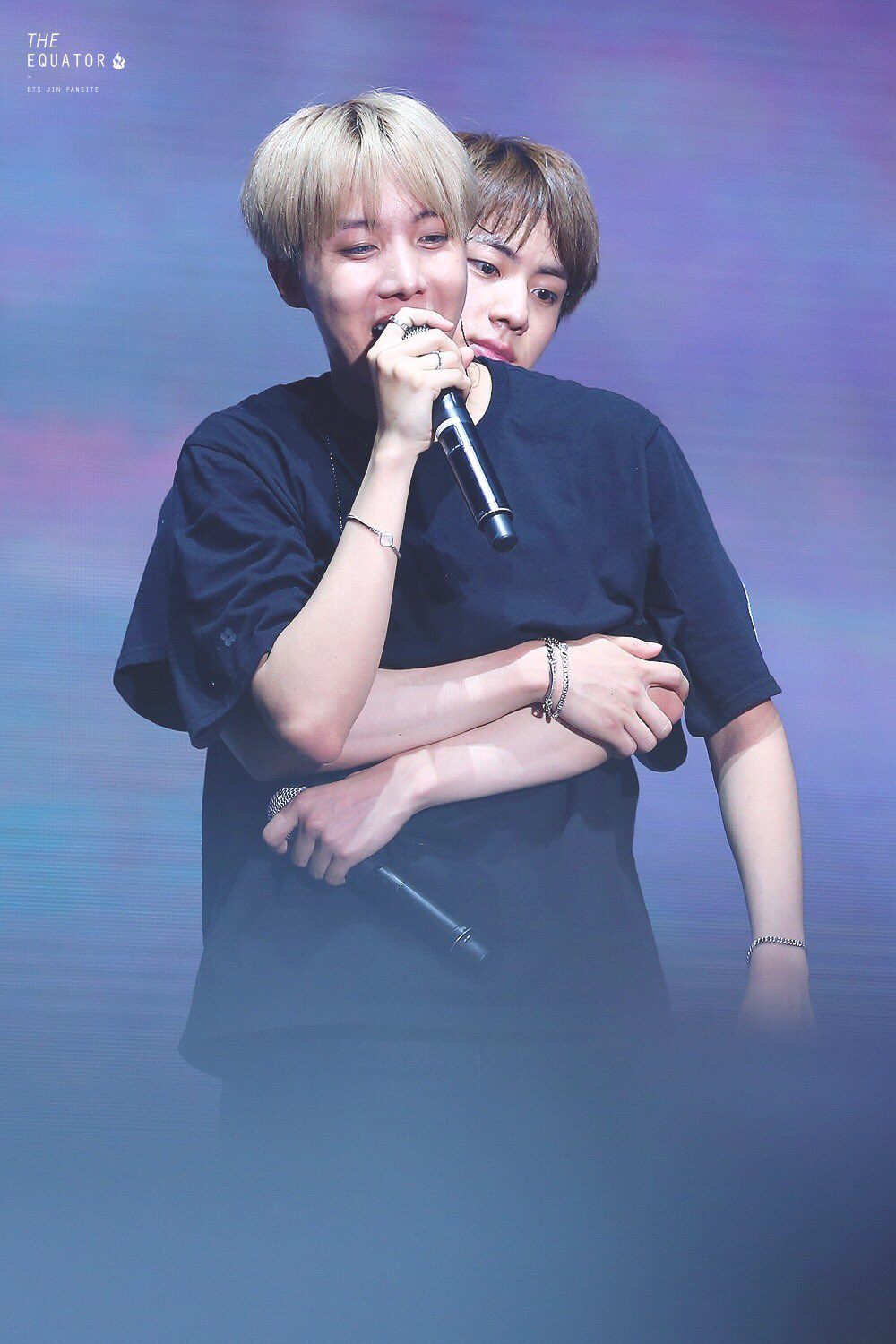 1. When the maknae needed a hug

jungkook wrapping himself around hobi and looking tinier than ever pic.twitter.com/9GM7bOtdtA

hoseok asked for a hug from jimin at the end of so what :((#BTSinLondon #BTSatWembley_D2 pic.twitter.com/CmJ66gMuLM

3. When Jimin went all out (again)

4. When RM proudly showed his love

5. When their hug turned romantic…almost

6. When Jin needed some love and attention

look at how seokjinie was waving in the cutest way from the floor until hoseok suddenly came, lay down on him in a hug and left again, i’m absolutely devastated @BTS_twt pic.twitter.com/yZiS5shM2z

7. When Jin basically said J-Hope is a hug machine

jin's brain: go and hug hoseok
jin: but why?!?!
jin's brain: just do it!! pic.twitter.com/Zd54RUYyaQ

8. When Jimin did the easiest mission on earth.

jimin having to hug hoseok as his mission was probably the easiest thing sdafsd he already hugs him 24/7 pic.twitter.com/iSHsrTmN7Y

9. When the members sneak attacked J-Hope

maknae line: i WILL hug u to sleep and NO ONE can stop mepic.twitter.com/RAP4HbYZw8

10. When Jimin proved he’s J-Hope-biased when it comes to hug

11. And finally, when even Suga needed some skinship time with J-Hope

Yoongi : jhope come over here and hug me you silly pic.twitter.com/eVLepd9LET

What we’d give to be able to hug J-Hope, too! 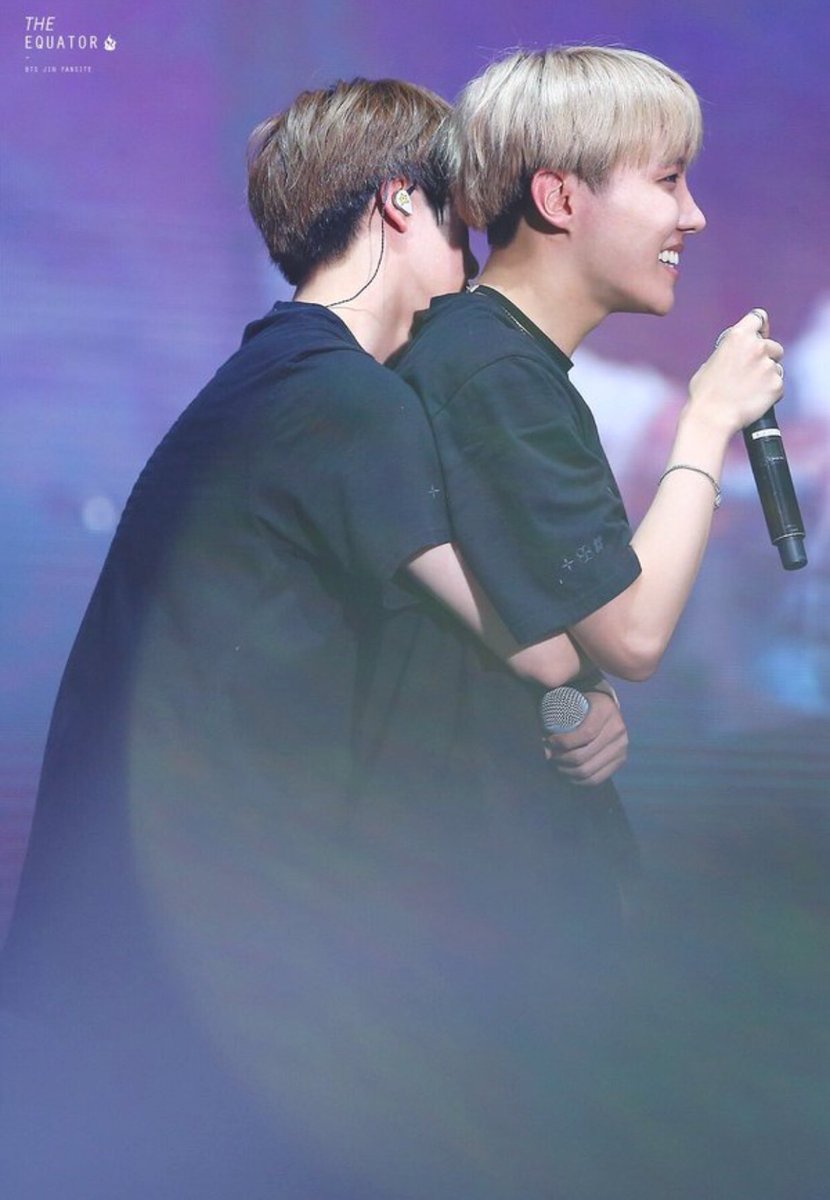