SHINee’s back! And with their return also means the return of more fodder for memes. There’s just something about these goofy boys that never fail to make us smile! Check out 11 times SHINee proved they were the ultimate memes below! 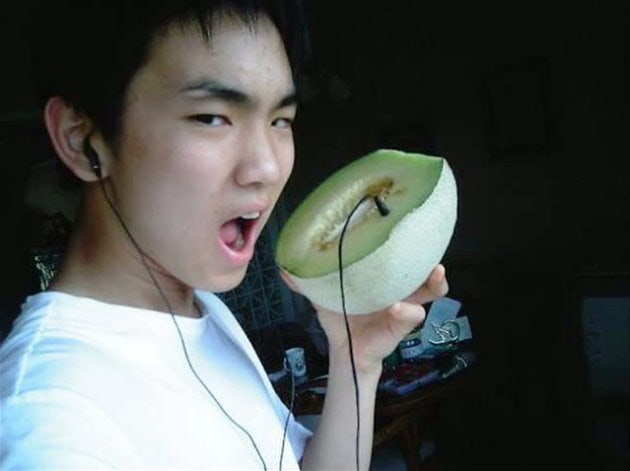 Nobody, not the fandom or even the Korean media, will ever let him go on this one. And honestly speaking? I’m sure we all have these cringe photos from the days when social media was just beginning. The only difference is that we ain’t famous enough for anyone but our friends to care!

Memed by the members themselves, this iconic video is a meme within a meme. 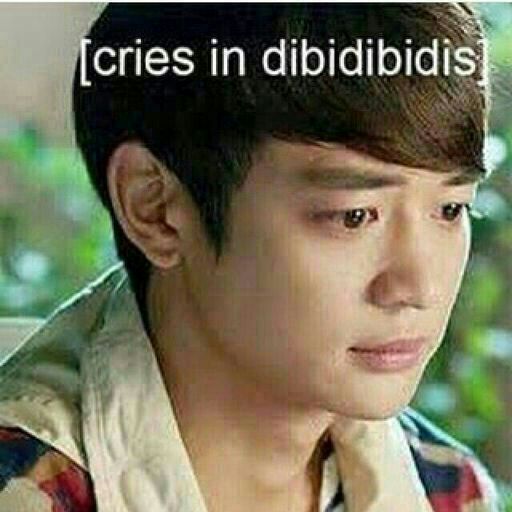 This has literally been memed so much, even people who are not fans of SHINee know this. Taken from their song “SHINee’s World,” this was also featured on SNL Korea.

Two legends, one meme. Jonghyun, you will never be forgotten. You will always be with us in spirit, in your beautiful voice – and of course, in your memes!

His sneeze was heard around the world!

This entire video is just Key as a living, breathing meme.

Jonghyun and his kazoo

Pretty sure his cover of “Ring Ding Dong” in kazoo will trickle down eventually from heaven to earth. And when it does, it’ll be legendary.

Me waiting for my food to finish microwaving.

“ShOw uS A CoOl pOse”

At this point, they should change their group name to “MEMee.”

Nobody memes SHINee better than SHINee

Case in point: they’re meming their reactions when they win music awards here!

Hey Soompiers! Did we miss any of your favorite memes about SHINee? Let us know in the comments below!

mayme22’s favorite Bible verses at the moment is Psalm 91:2.