After 11 Years, Lee Kwang Soo Hilariously Admits That His “Real” Job Was As A Comedian All Along

Lee Kwang Soo recently talked about his “main” profession, and it’s totally not what you think! 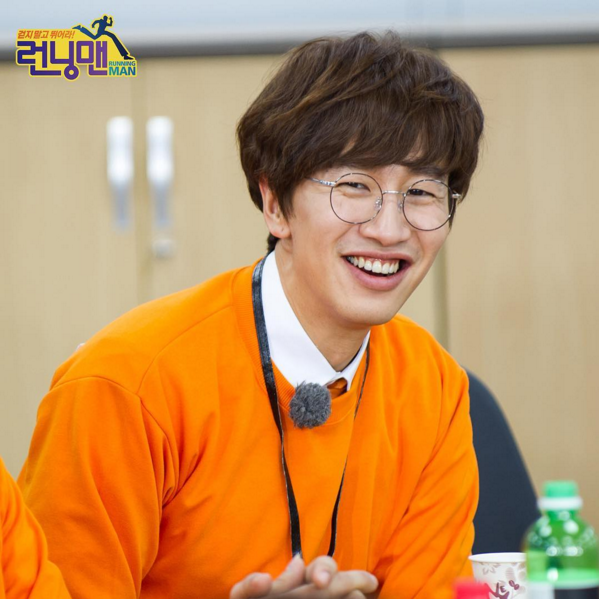 Over the years, Lee Kwang Soo has built up a staedy reputation as a top TV personality and actor, and is also known for bringing laughs on SBS‘s Running Man for 11 years!

And in the most recent episode of Running Man, he finally admitted to his “real” career, making everyone on set burst into laughter! In the episode, the other cast members met up to start the first schedule for their “Going to the Broadcast Station” race, and before the race, they all began to talk about each other’s outfits. Yoo Jae Suk hilariously targeted Ji Seok Jin first, and commented,

We are living in a jungle. Look at how fiercely we are living. Look at Ji Seok Jin, he’s lived so fiercely that his clothes are ripped.

The members then also hilariously began the same critical onslaught on Lee Kwang Soo’s outfit after finding out he was wearing the same brand as comedian Yang Se Chan’s outfit! Kim Jong Kook took a stand as a fellow comedian, and commented,

To this, Lee Kwang Soo admitted that his fahsion has to be real because of his, “actual job” which is that of a comedian, making everyone laugh!

I’m a comedian too! Mine’s real.

So you are finally admitting to it.

Netizens also couldn’t help but be shocked at his answer.

– “He has finally admitted that he is a comedian”.

– “This is a legendary moment.”

– Wasn’t he originally a comedian?”

– “This is so hilarious that he’s admitting it now”.

In other news, Lee Kwang Soo recently announced that he would be departing from Running Man after 11 years due to an injury, with his final filming occuring on May 24. As a fixed cast member for so many years, he brought tons of joy and laughter to the show, and fans wish him nothing but the best! 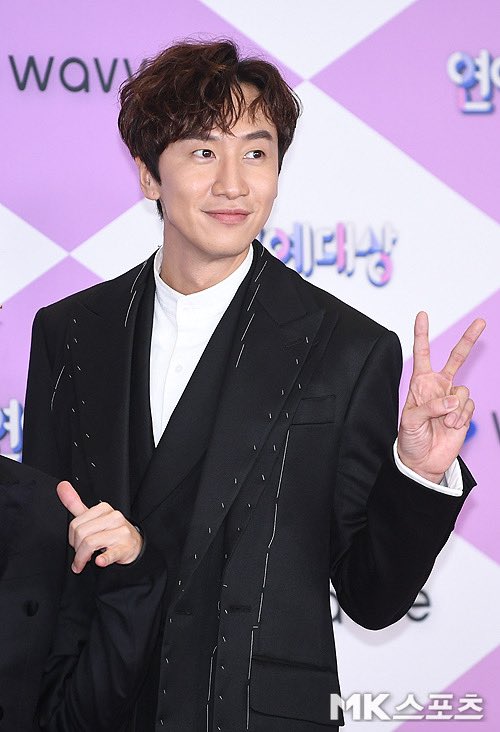