12 Funniest BTS Moments That We Think About A Lot

Although BTS is known for their power and influence through their music, they also know how to make fans laugh while having fun! 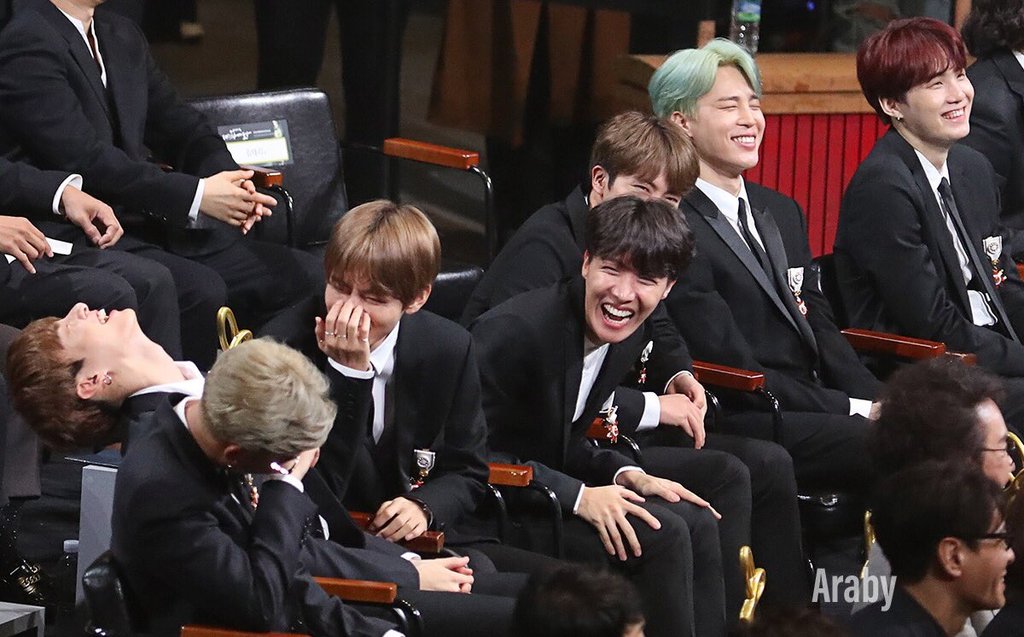 From their own variety shows to interviews, these guys are naturals when it comes to humor.

Let’s take a look at some funny moments that can help lift your mood instantly!

Jin can’t stop laughing as his pottery wheel goes out of hand!

i didn’t even add my own! this episode had me actually laughing out loud so hard i had to pause it bc i couldn’t see >~£<¥}^\>|£¥~ pic.twitter.com/5Sn5HByRMb

2. Another day, another Namjoon moment

At this point are we even surprised about this?

One of the funniest Namjoon moment and bts losing it after ???????? pic.twitter.com/4fmT2rLvQV

3. Drunk BTS is the best BTS

The fact that they can have so much fun talking about a pot lid says a lot.

While the members are pouring out their heart with their messages, RM takes it up a notch with a rather short yet sweet translation.

Whenever Joonie does his half translations????????pic.twitter.com/HqtKYA2ptW

V is well-known for being able to say some of the funniest things in the most serious way!

He really say the funniest shit with a straight face????pic.twitter.com/96O97Sr2og

Taehyung understanding “bitch” instead of “beach” and the SHOCKED expression he has when turning to face Jimin ???????? pic.twitter.com/cgTpxQXjGc

7. BTS is always taking interviews to the next level

Sometimes it’s even hard for RM to handle the members!

BTS being extra in interviews and Joon looking so done with them???????? pic.twitter.com/ZAKgaGLKat

No caption needed for this one!

9. Playing ‘Hot Potato’ with the mic

The members all trying to avoid getting the mic never gets old.

this or them playing with the mics when they found out they were on while they were back stage pic.twitter.com/RRBB2WVpCA

These guys know how to have a good time.

When RM spoils something again and Jimin acting like he doesn’t know a thing.

I think we need actor J-Hope to happen soon!

When Hobi and Kookie were asking for directions and acted like they understood it ???? pic.twitter.com/IWkkmFRxlO

What are some funny BTS moments that you can’t help but re-watch?