Sometimes when you have a bad day all you want to do is sit down and watch something that is both comforting and that will make you smile. While K-Dramas are mostly known for being a rollercoaster ride for your emotions, there are some out there that are just the right combination of drama and feel-good that are guaranteed to make your day a little bit brighter. 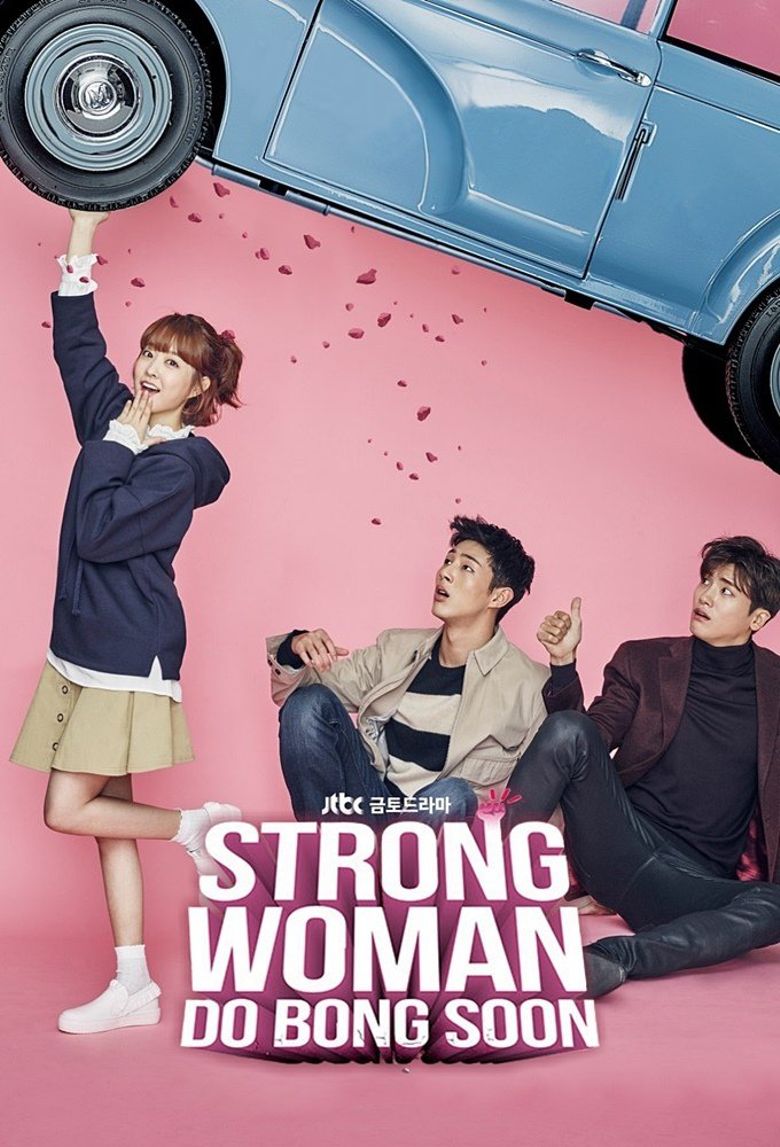 Blessed with incredible strength even if she doesn’t really want it, Do Bong Soon is no ordinary woman. So when her powers are discovered by a handsome CEO that just so happens to need protection, all sorts of hilarity ensues. Add in a dash of mystery surrounding a series of kidnappings in her neighborhood and a few different trouble-makers and you’ve got a gripping story that will keep you laughing even in the more hard-hitting parts of the series. 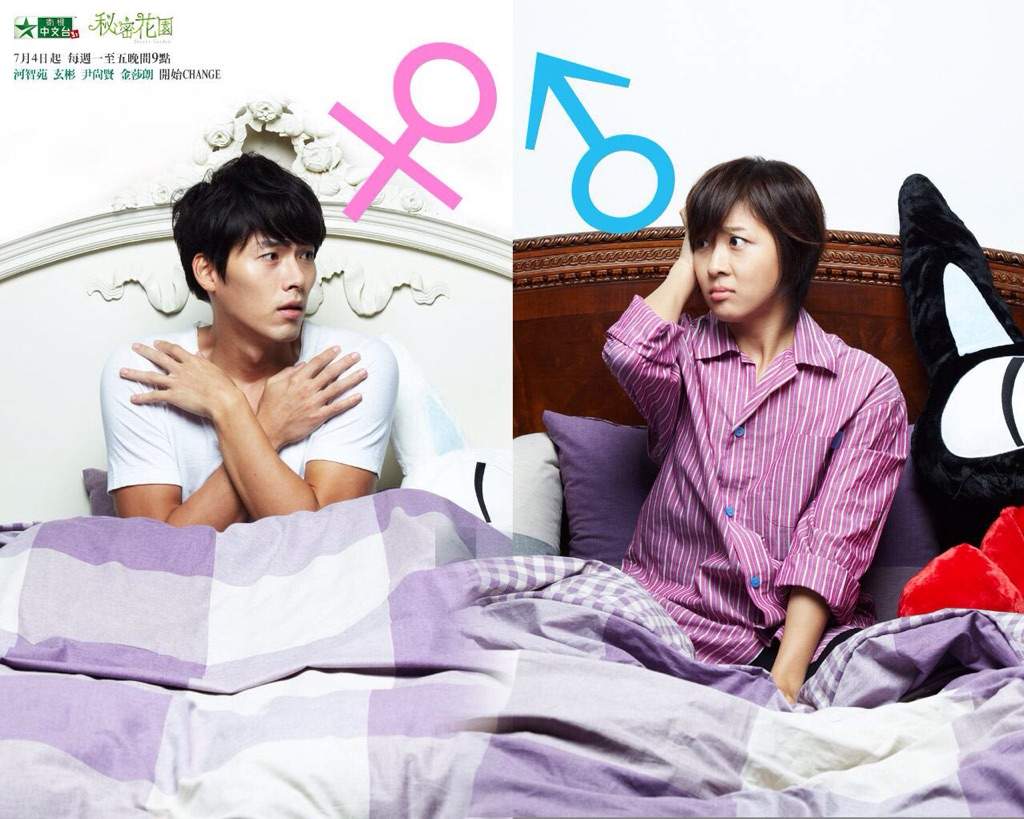 If the fancy tracksuits aren’t already a reason to make you smile, the story of a stuntwoman and a department store CEO butting heads before falling in love definitely will! When the two first meet they already have a serious misunderstanding and the two just keep running into each other. To make matters even more complicated, they end up switching bodies! Secret Garden is one of those K-Dramas that is irresistible from the very first episode and will keep you coming back for more. 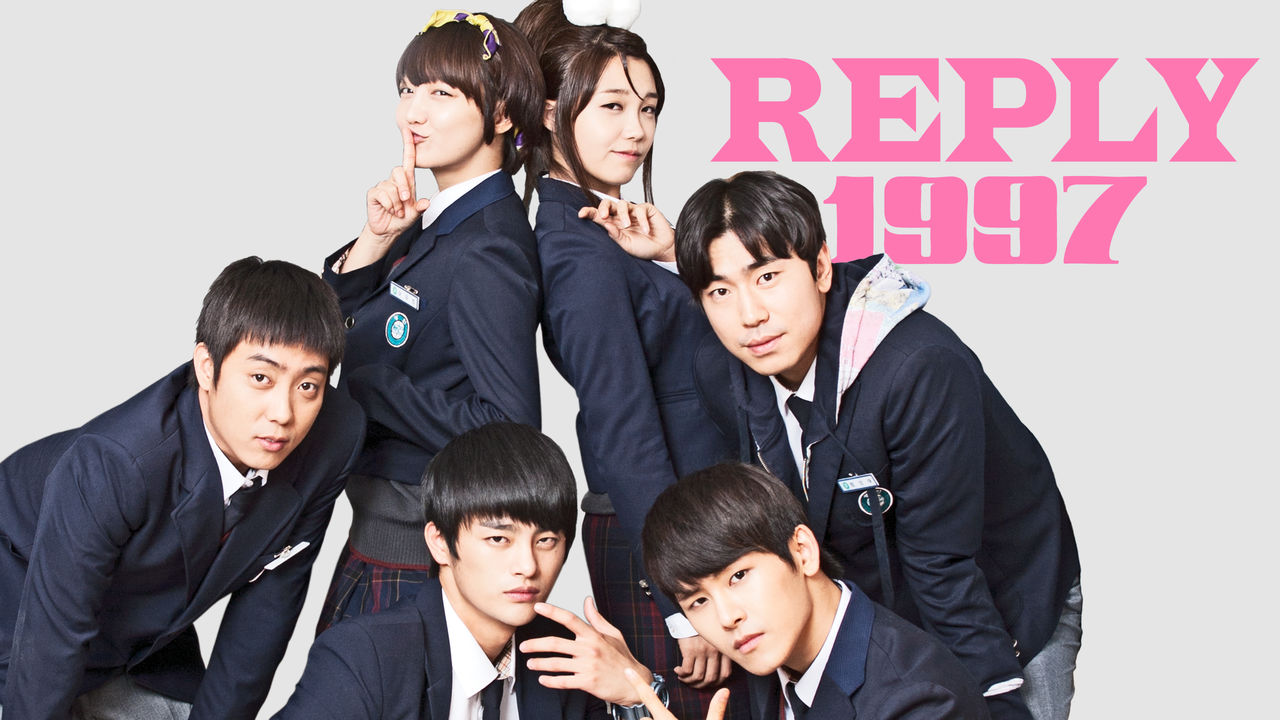 Nothing says feel-good quite like this drama! Reply 1997 is a coming of age story that also incorporates the beginnings of K-Pop fan culture. Flip-flopping between a group of friends growing up in 1997 and their present 33-year-old selves in 2012, this drama combines all the perfect elements to keep you on the edge of your seat while also bringing a smile to your face.

Following the lives of four long-time friends, Fight My Way shows you the ups and downs of following your dreams. Don’t worry though, this story touches on the downs without taking away from the sweet nature of this story. Plus the comedic romance story that unfolds between Choi Ae Ra and Ko Dong Man will keep you smiling and laughing throughout the whole series! 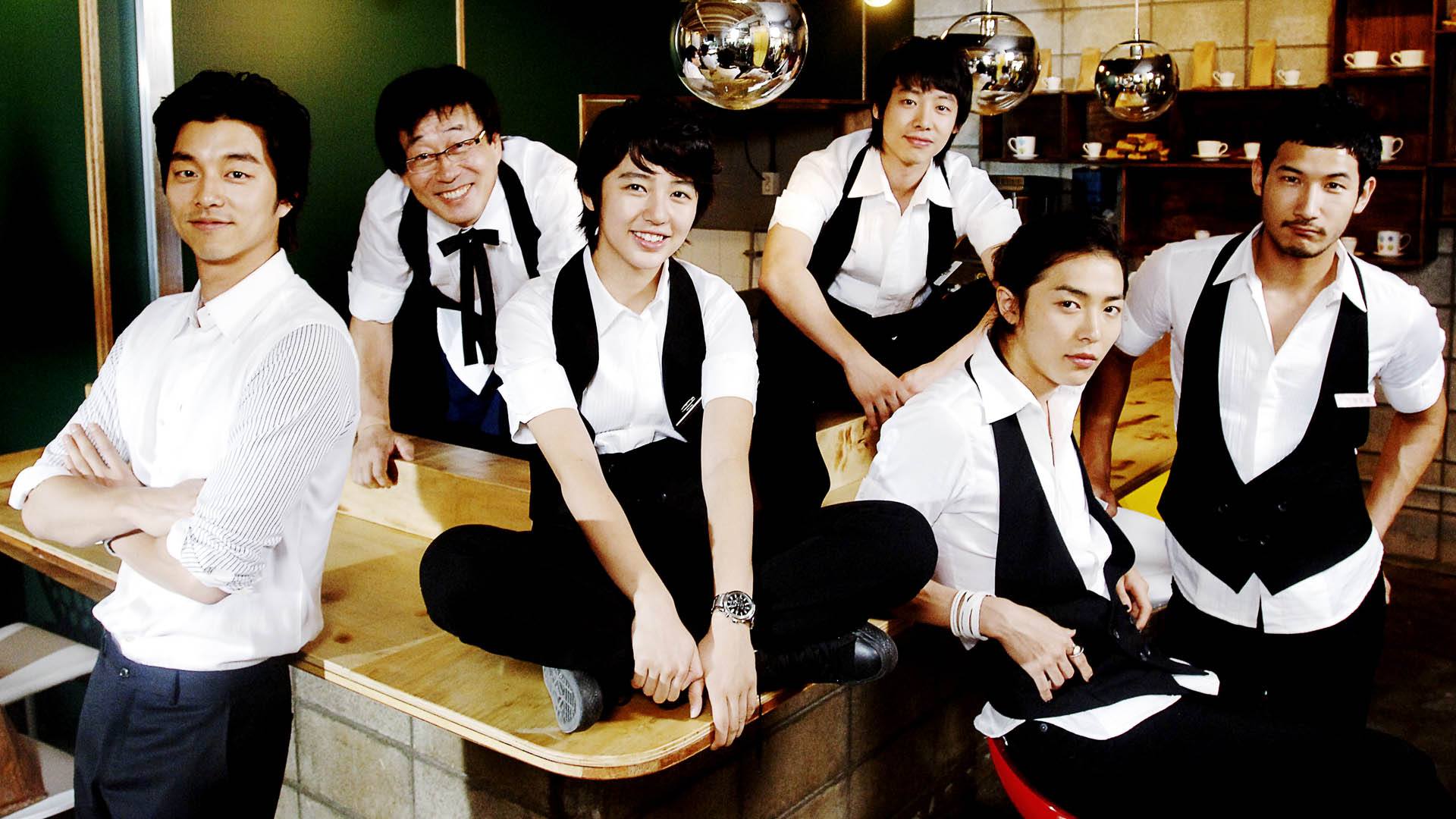 A little bit of gender-bending in a drama always seems to make for a great story and Coffee Prince definitely proves that! This drama focuses on the tomboyish Eun Chan who gets mistaken for a man and hired at a local coffee shop. A dose of romance between her and her boss plus a whole lot of awesome, Coffee Prince is a lot more than just coffee! 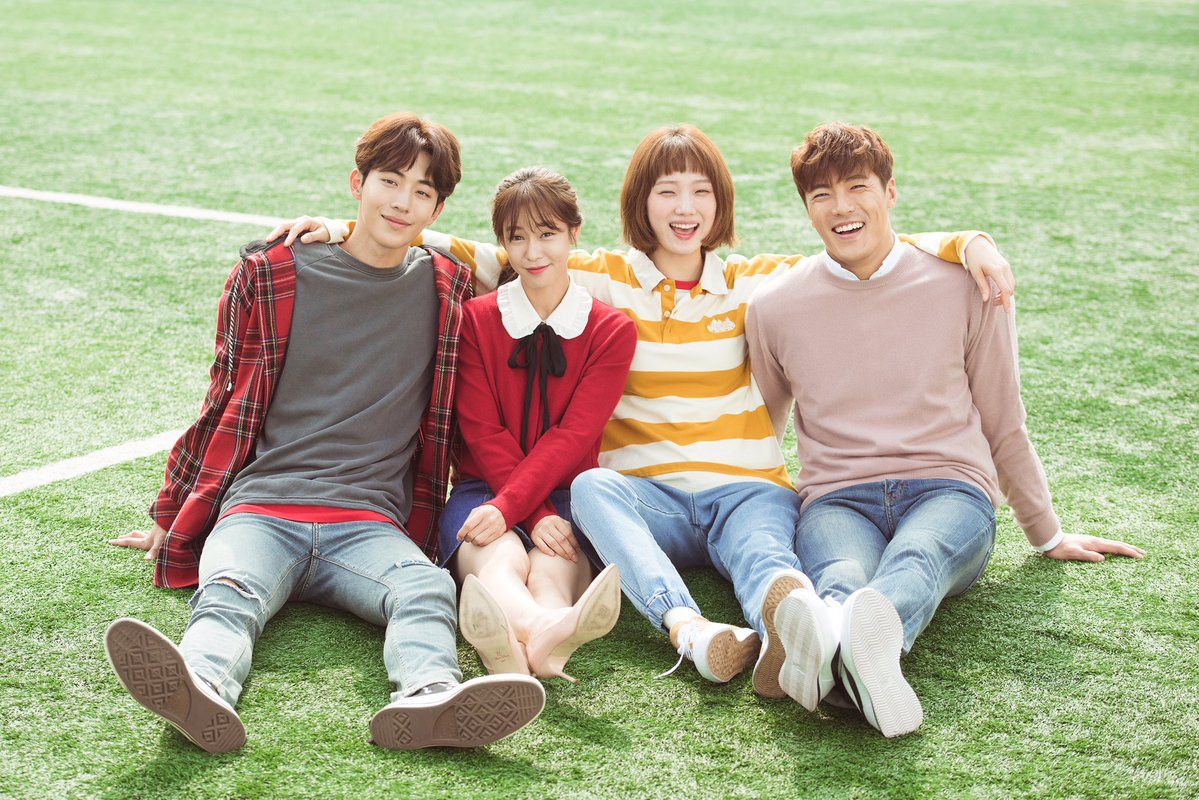 All Kim Bok Joo is focused on in life is weightlifting, her friends, and her family but that all changes when she falls in love at first sight. Not only is this Bok Joo’s first crush but it also happens to be the brother of her childhood friend! Besides the heartfelt moments when we see all the characters grow, there are plenty more feel-good scenes with Bok Joo and all her wacky antics! 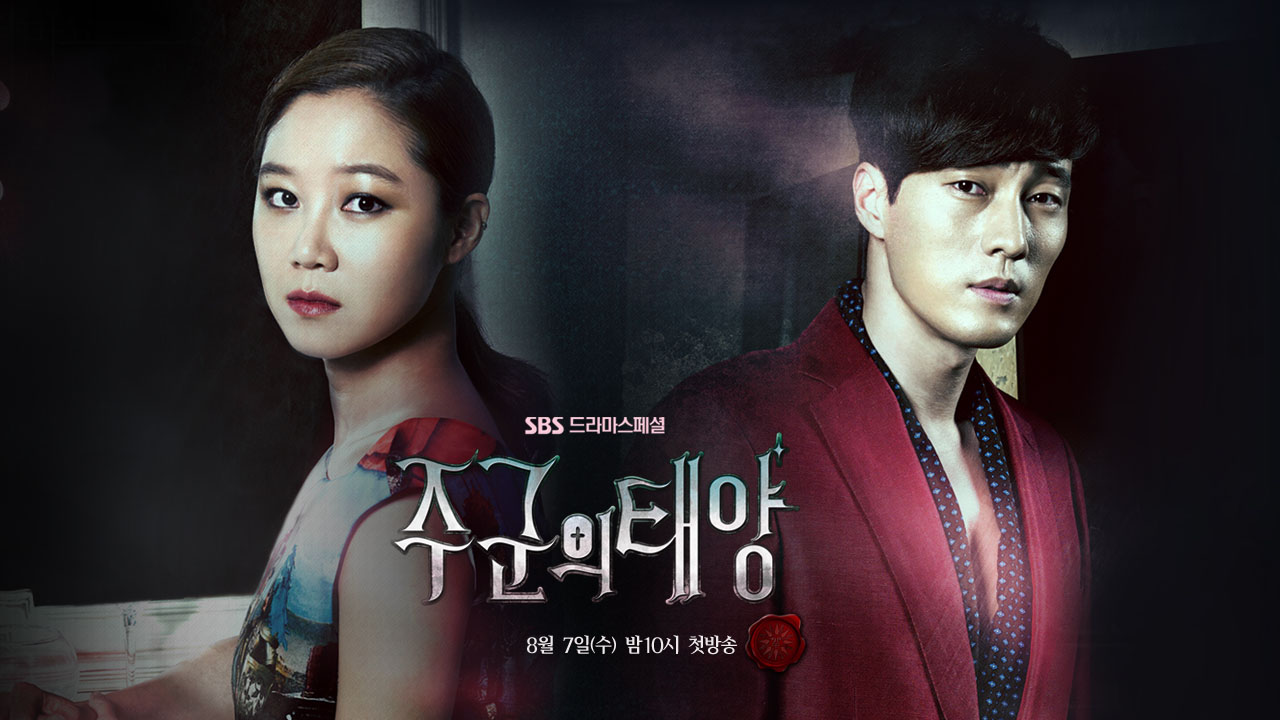 Who knew ghost stories could be so much fun? After a mysterious accident, Gong Shil finds that she has the ability to see ghosts. Labeled as a bit of an outcast, she finds out that when she touches a certain shopping mall president the ghosts disappear. Of course, Gong Shil wants to stick to the president’s side and eventually convinces him to keep her around as his secretary. Between hilarious ghost sightings and a slow-burning romance between our two leads, this drama will leave you with a big smile on our face. 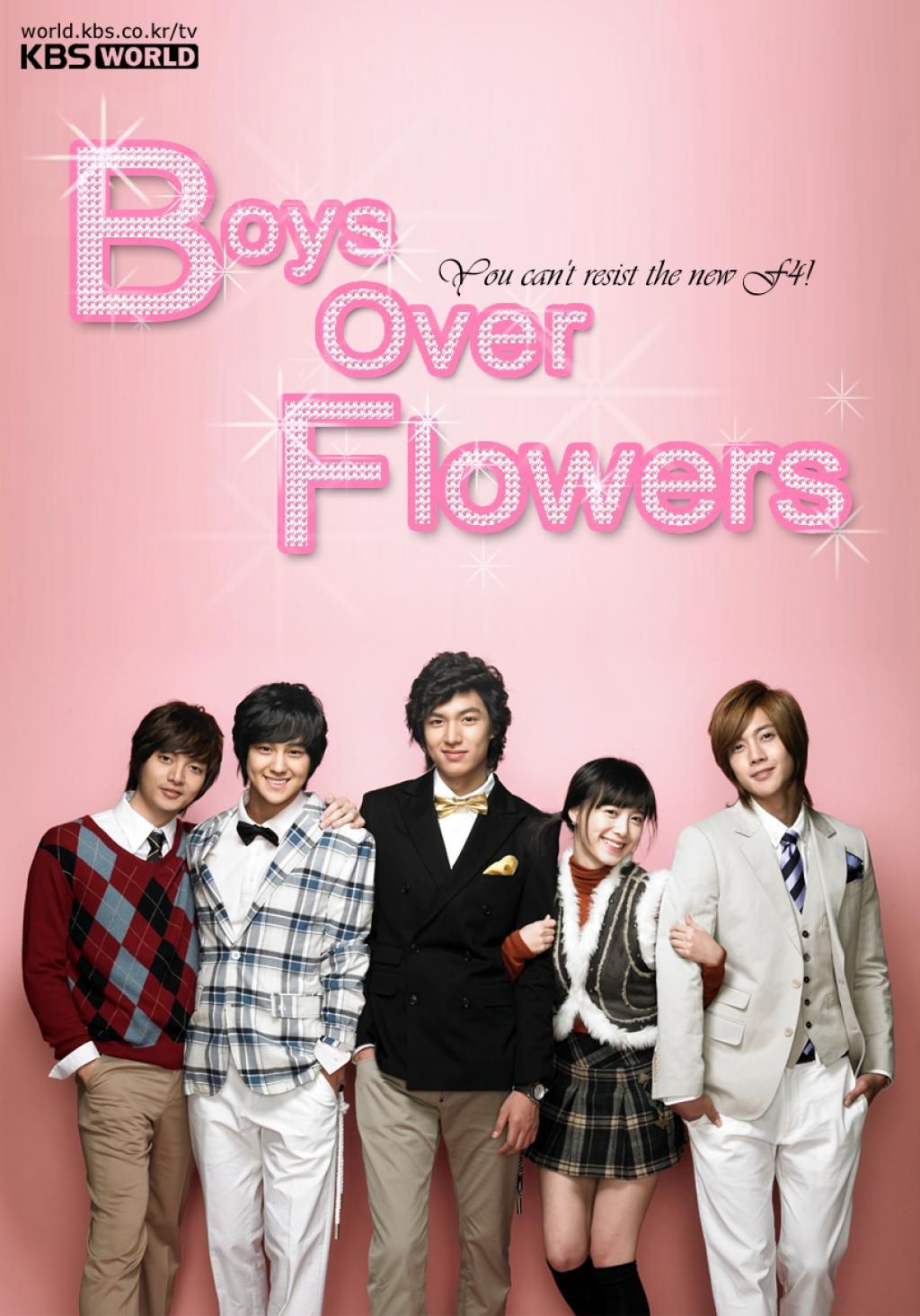 Although Boys Over Flowers definitely contains a lot more drama than some of the others on this list, it’s still a great drama to watch when you need to unwind. Maybe it’s something about the blossoming relationship between Geum Jan Di and Gu Jun Pyo or perhaps it truly is all the dramatic happenings in this one, but it’s a classic that just can’t be beaten! 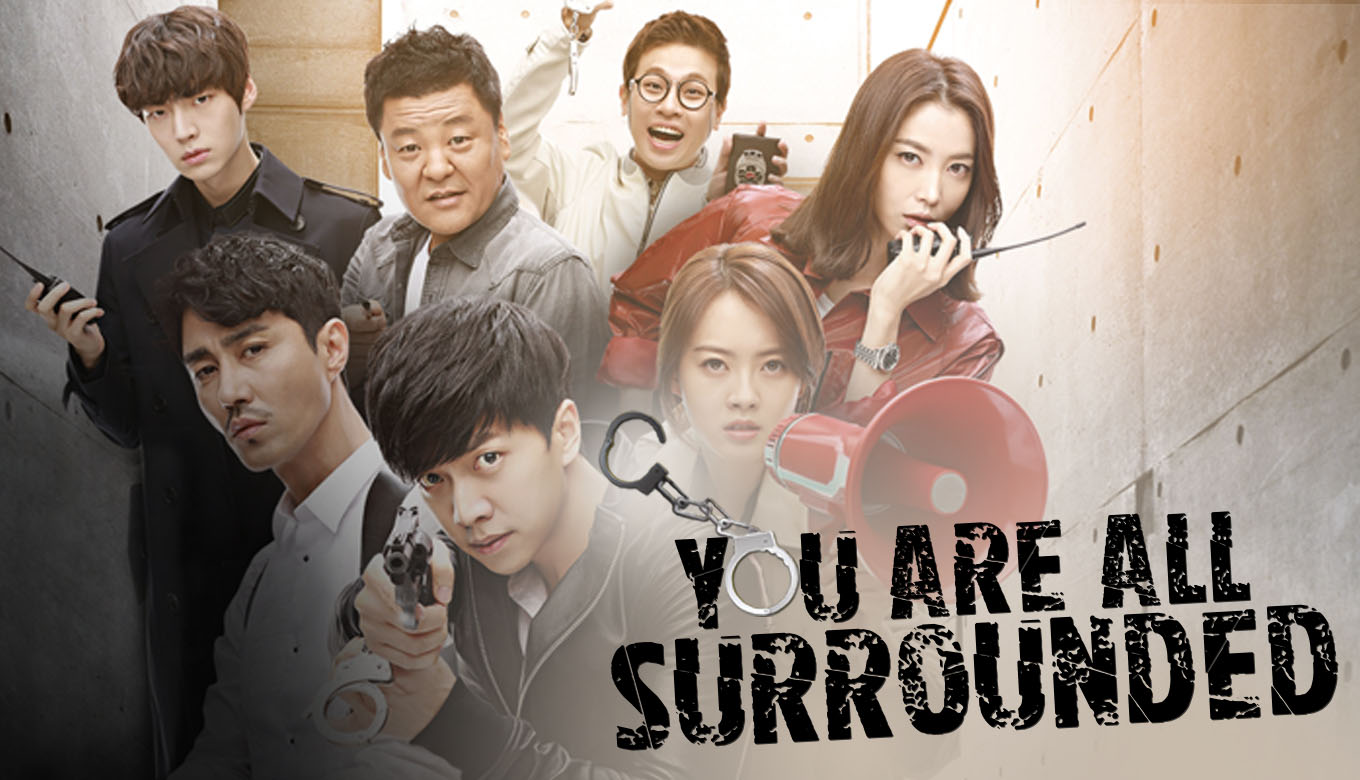 If you tend to gravitate more to the mystery and cop dramas but don’t want something that feels too heavy, You’re All Surrounded is a good one to watch. Focusing on Dae Gu who witnessed his mother’s murder at a young age and intent on finding and locking up the killer for good, this series has a lot of edge-of-your-seat action. At the same time there are plenty of good moments of comedy, friendship, and romance that keep things light-hearted while also throwing in plenty of plot twists to keep you guessing until the very end.

10. My Love From Another Star 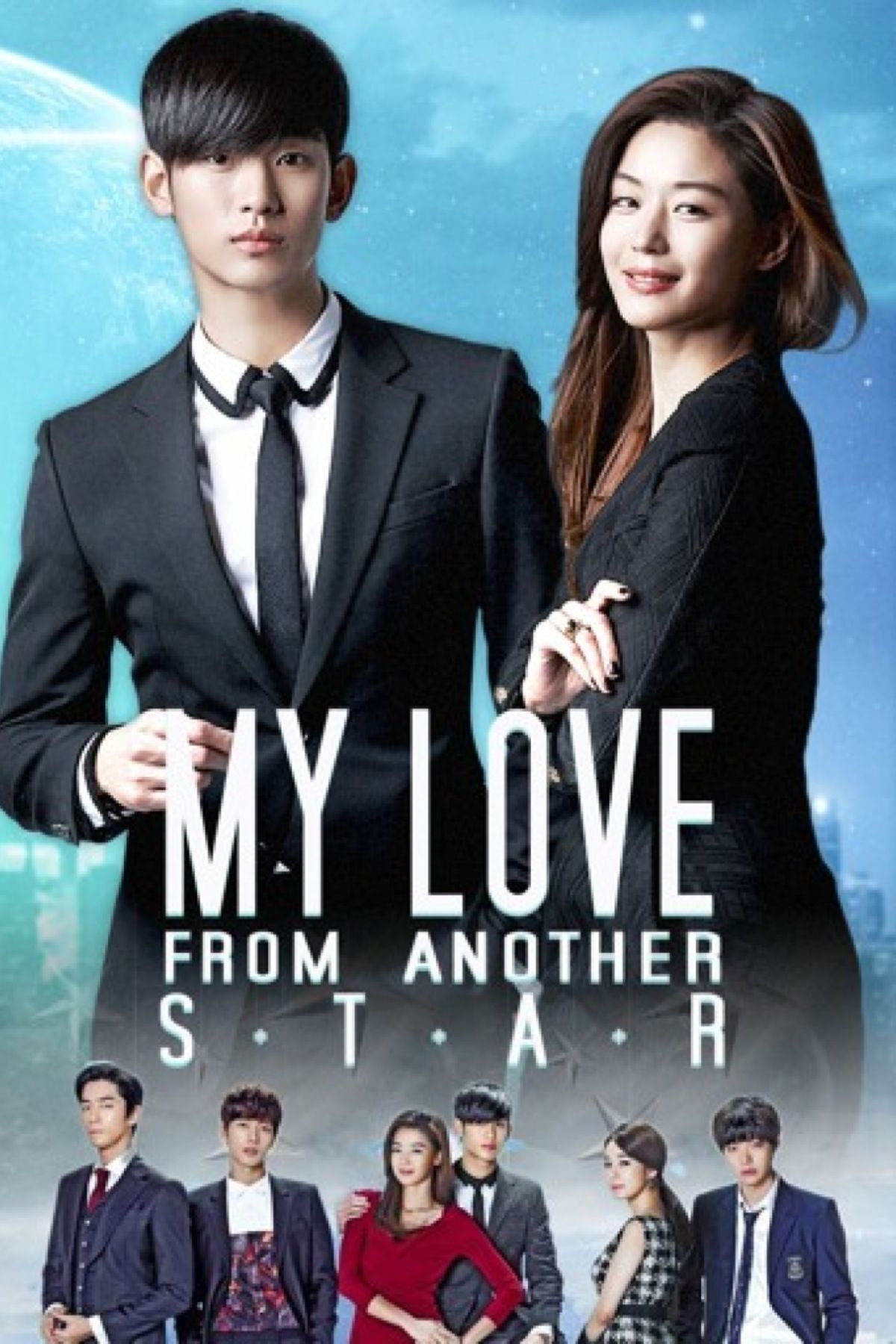 What happens when an alien that landed on Earth in 1609 and has been waiting to head back into space ever since starts falling in love with a famous and slightly wacky Hallyu actress? Pure perfection, that’s what! Between the crazy and unpredictable situations the two find themselves in and the murder mystery taking place, this is one rollercoaster of a show but in the best way possible! Plus who could forget that iconic frozen in time kiss? 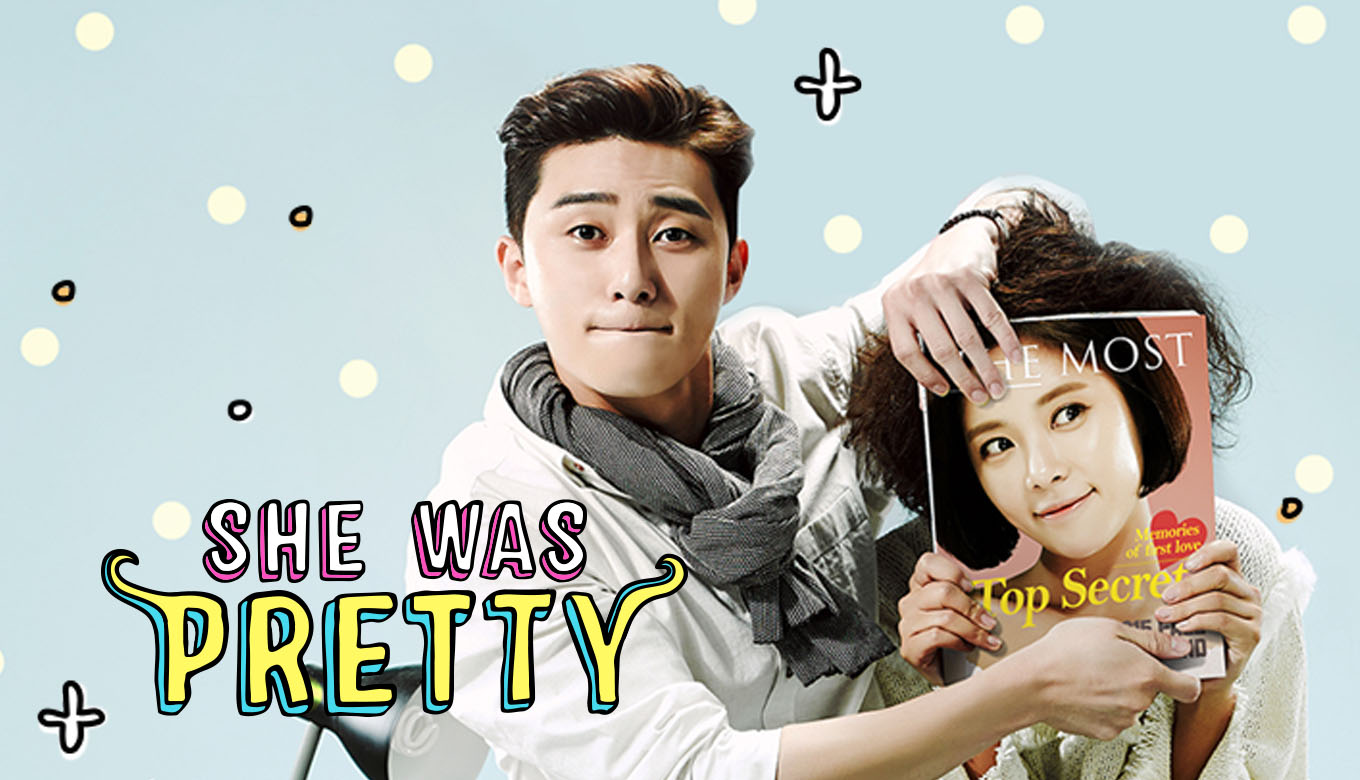 Hye Jin was a pretty girl from a rich family while her childhood friend was a bit of an outcast with low self-esteem. As the two grow up they experience a reversal of fortune and when they decided to meet up again Hye Jin goes unrecognized by her friend. Through some drama and lots of comedy, the two slowly begin to fall for each other. Although there are plenty of moments in this drama that will hit you right in the feels, there are plenty of other moments that are pure rom-com fun. 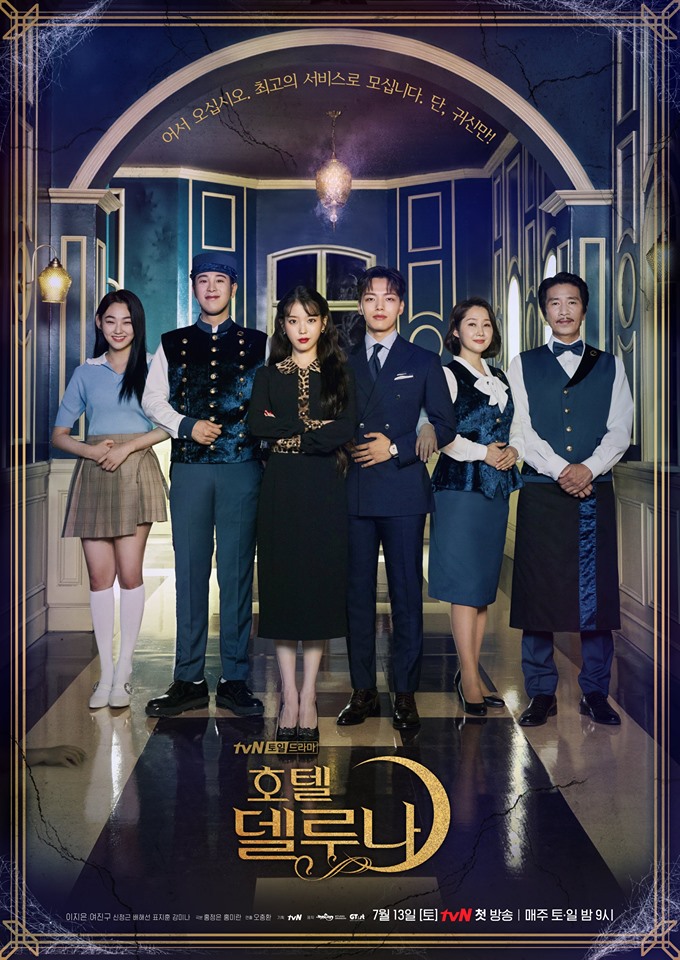 When a human gains a special ability to see ghosts and a hotel for the dead, what could happen? Even though the concept seems a little dark at first, the adorable interactions between Jang Manwol (IU) and Gu Chansung (Yeo Jin Goo) will wash away all of your bad feelings, and have you laughing instead.