Sunmi has shared another music video for her title track “Siren,” from her upcoming mini album “Warning”!

She also dropped a “D-1” teaser photo. Check out both below! 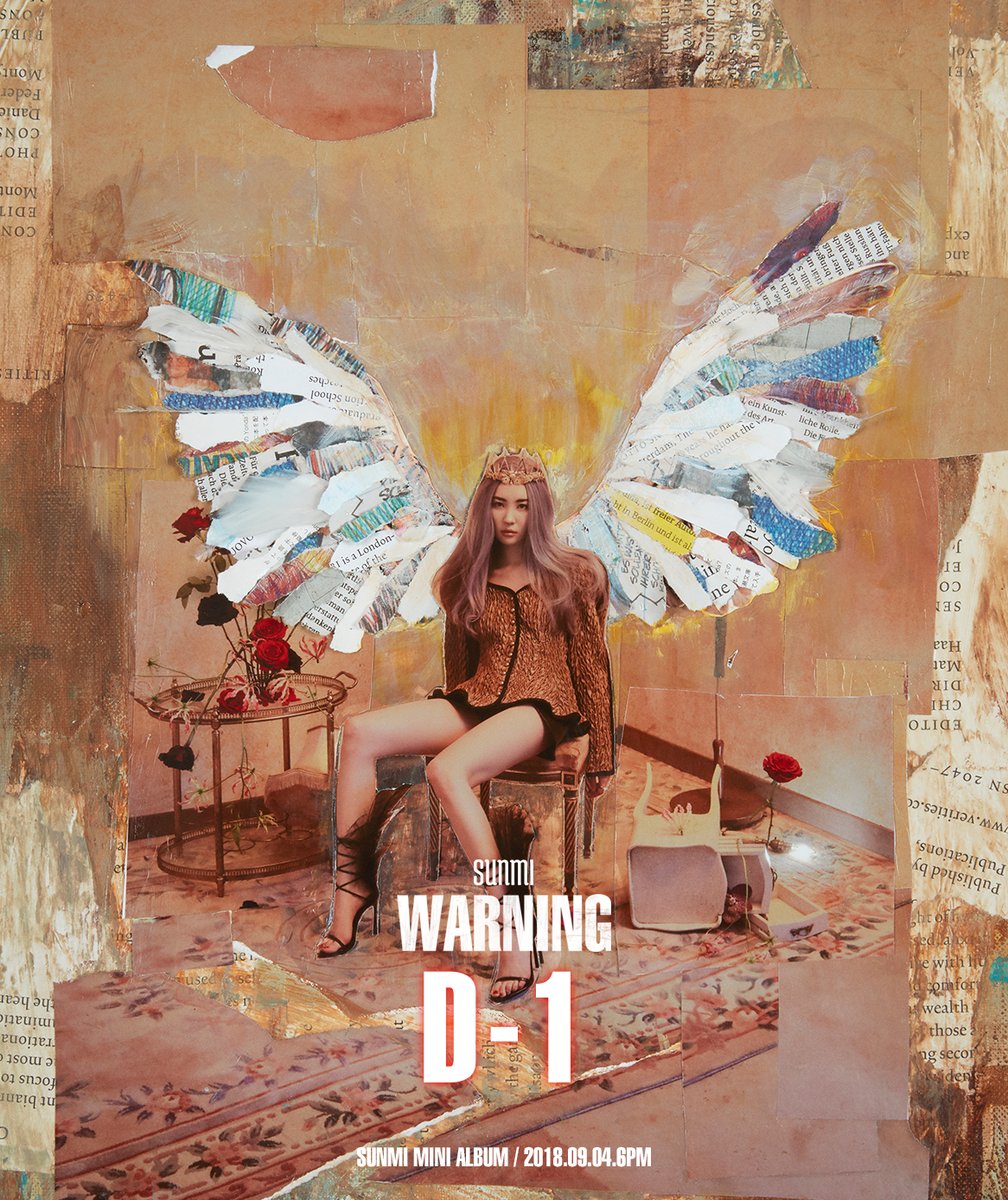 Sunmi has unveiled another gorgeous teaser ahead of her upcoming comeback with “Warning”! 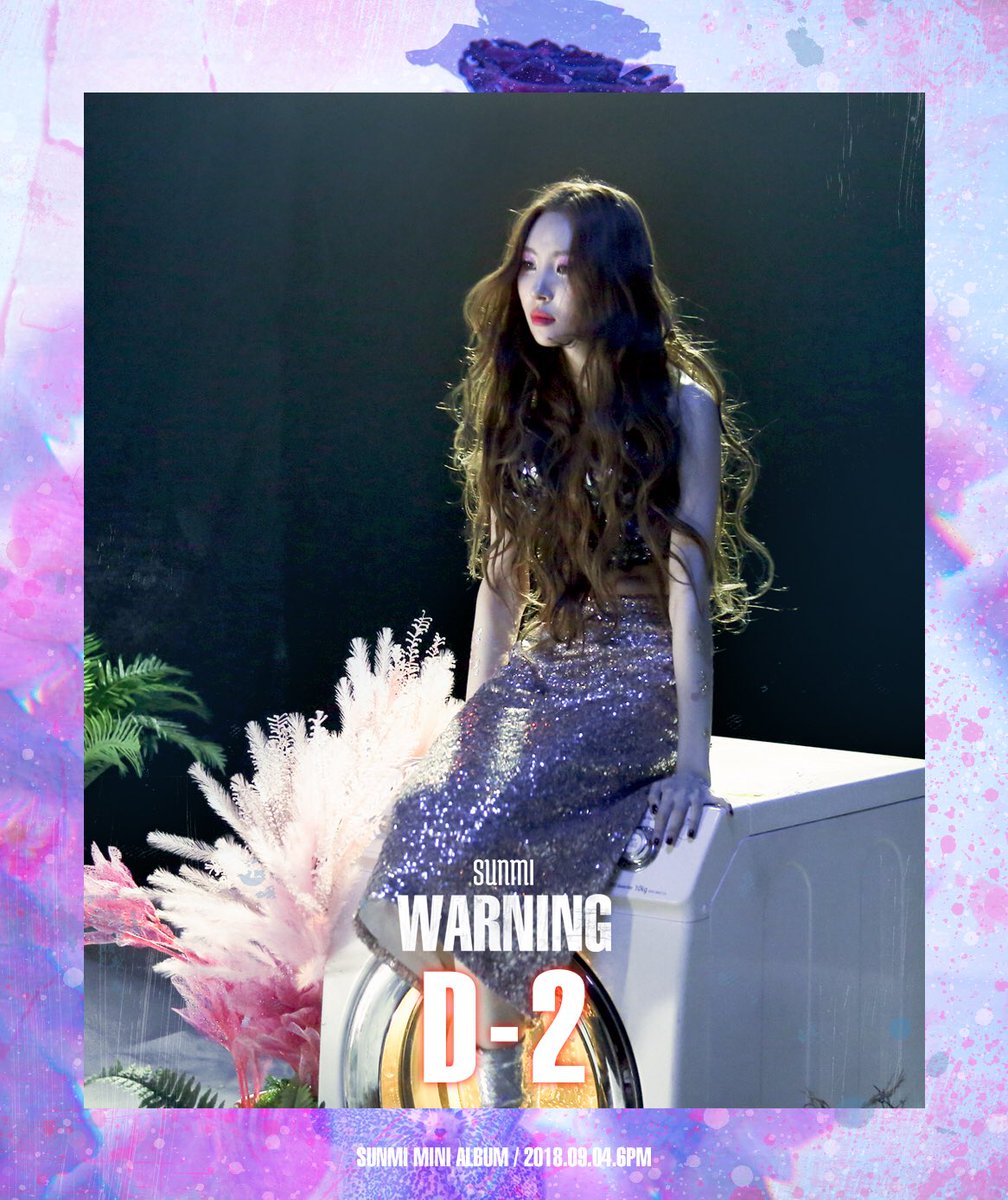 Sunmi grooves to all the tracks on her new mini album in a highlight medley! She’s also shared another beautiful teaser photo. 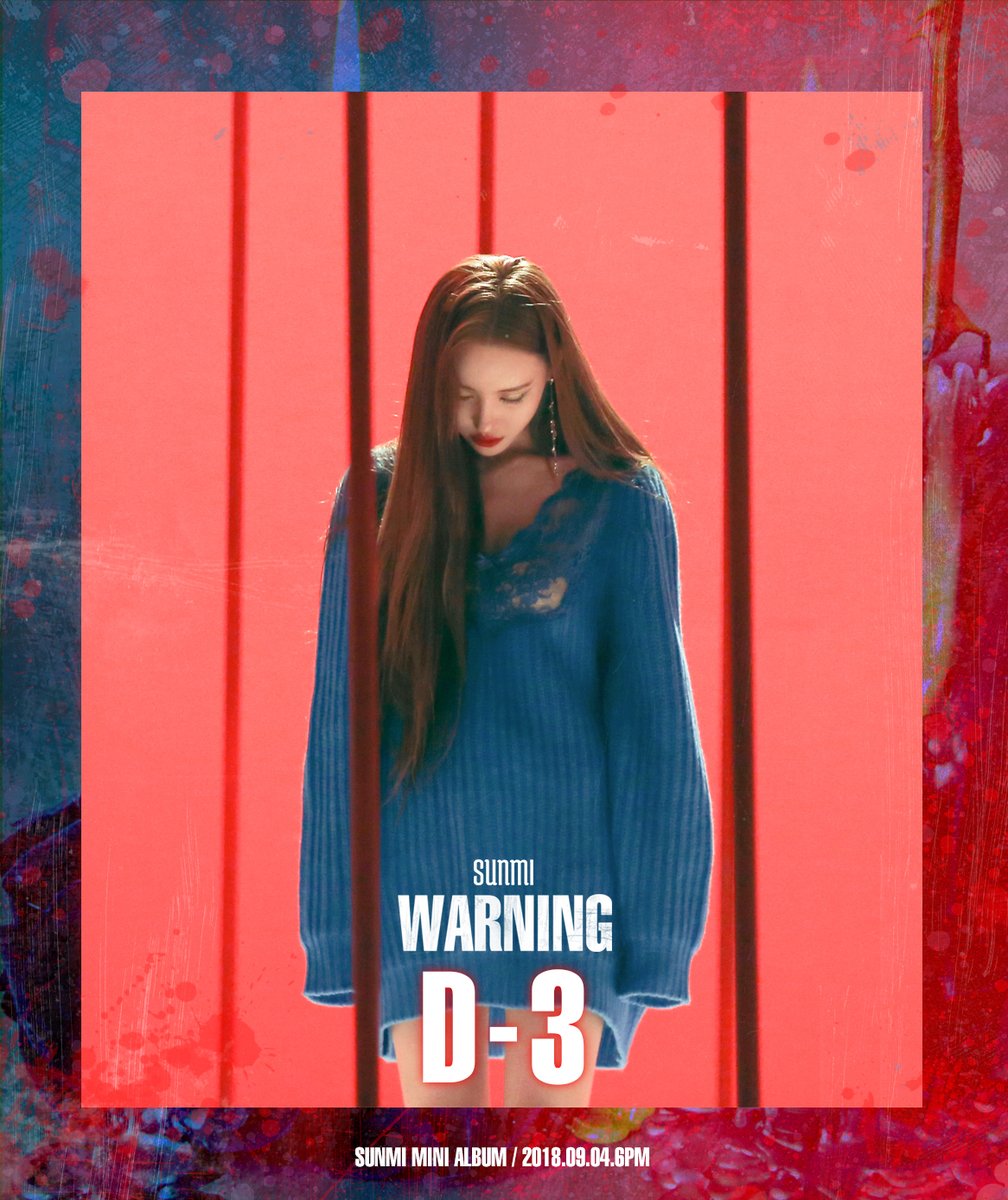 Sunmi has revealed an MV teaser for her comeback with “Siren”! 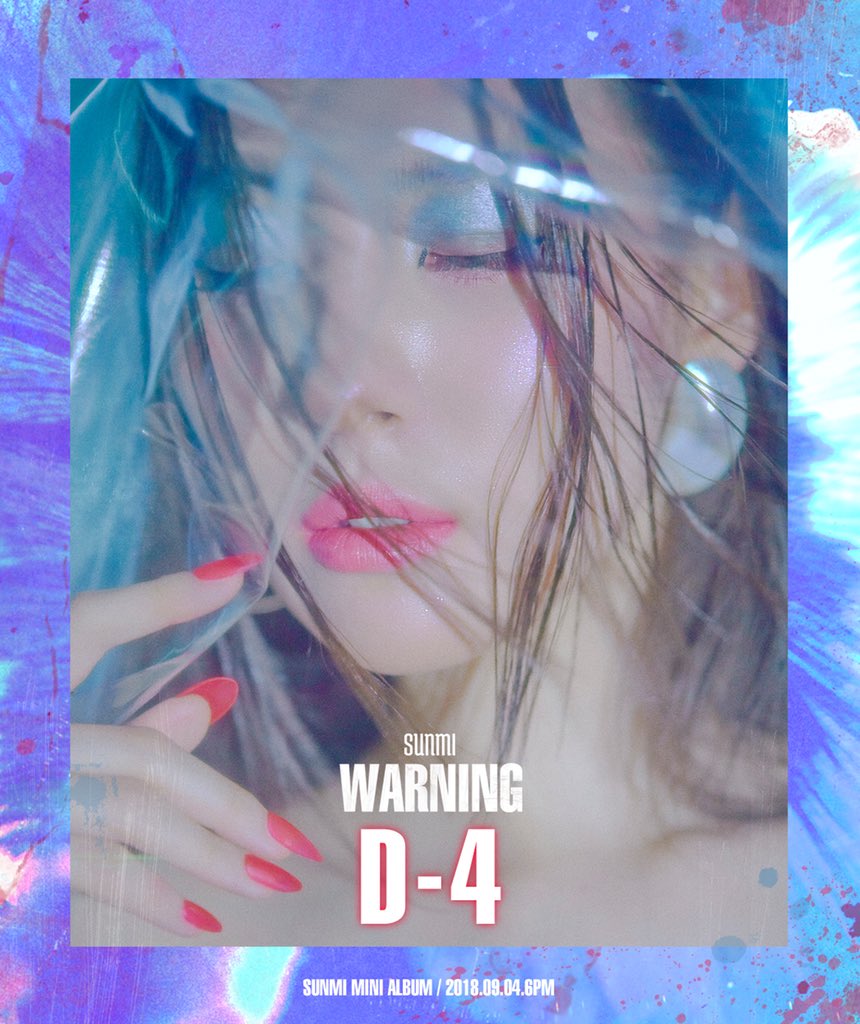 Sunmi has shared another alluring teaser photo for her return with “Warning”! 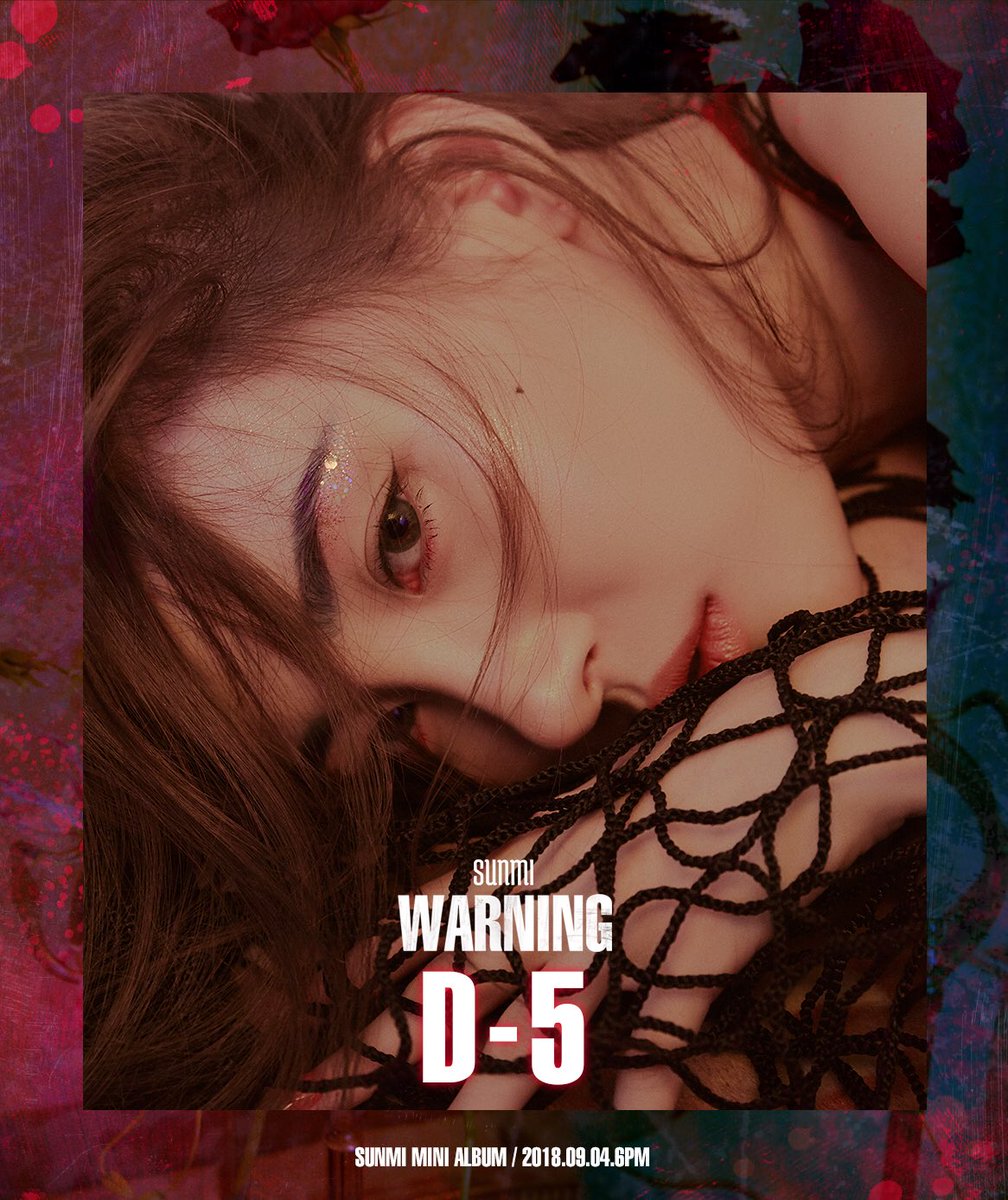 Sunmi is previewing her upcoming mini album “Warning” with a spot movie and a new teaser image! 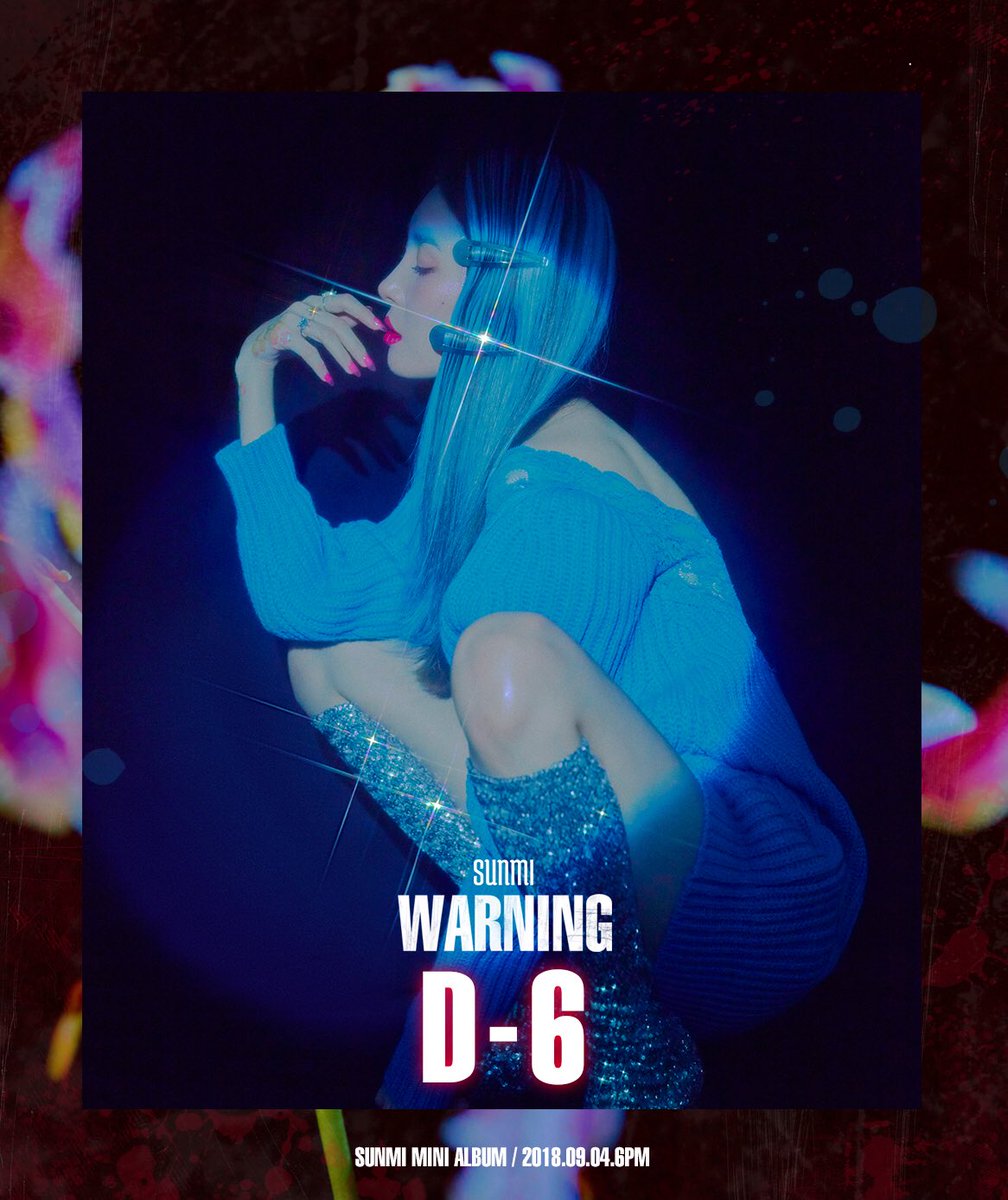 Sunmi has revealed a new teaser photo for her comeback, this time featuring herself! Sunmi will be returning on September 4 with the mini album “Warning” featuring the title track “Siren.” 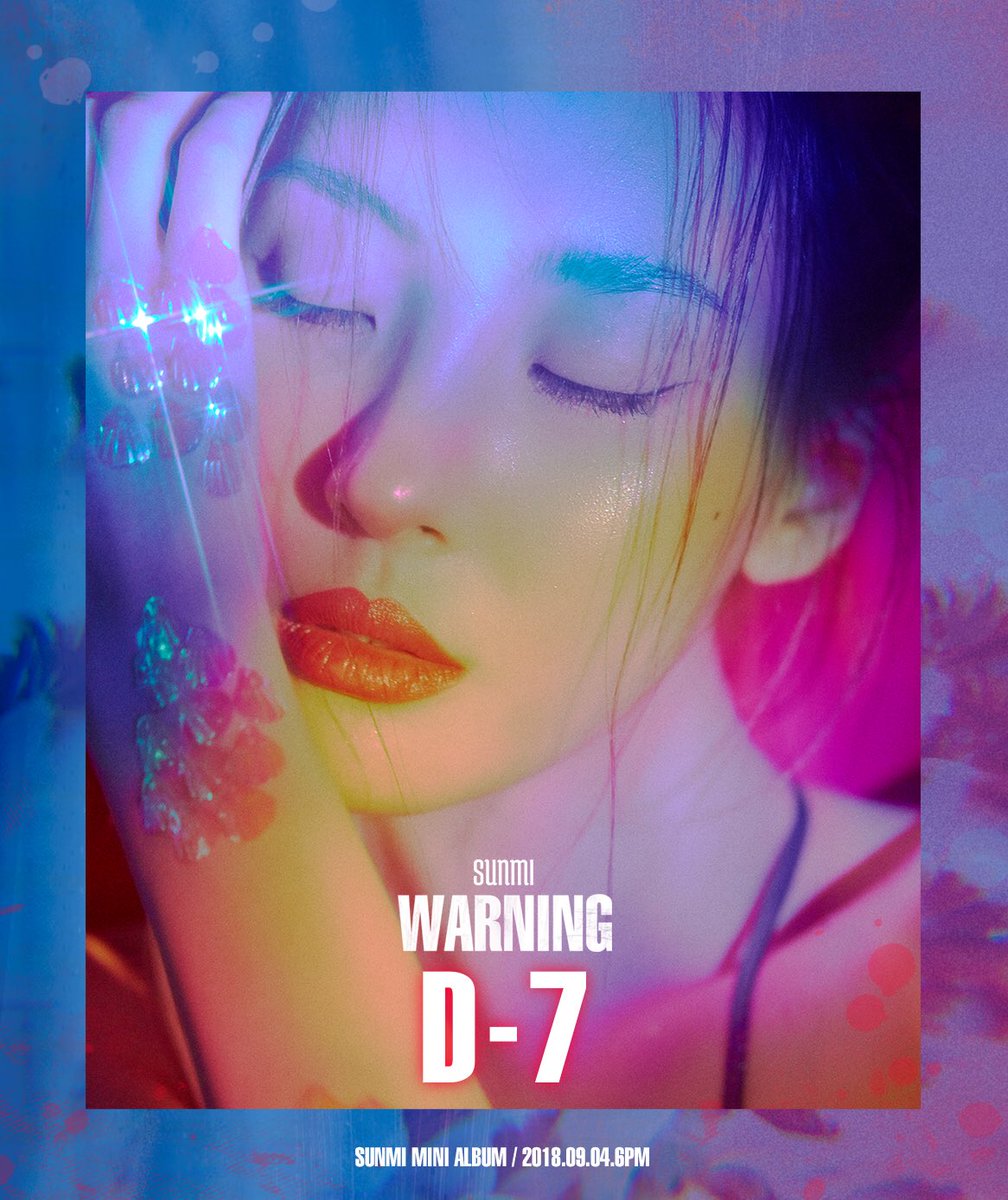 The track list has been revealed for Sunmi’s new album!

Sunmi wrote the lyrics and co-composed the title track “Siren,” and she also participated in all of the other tracks in the album. 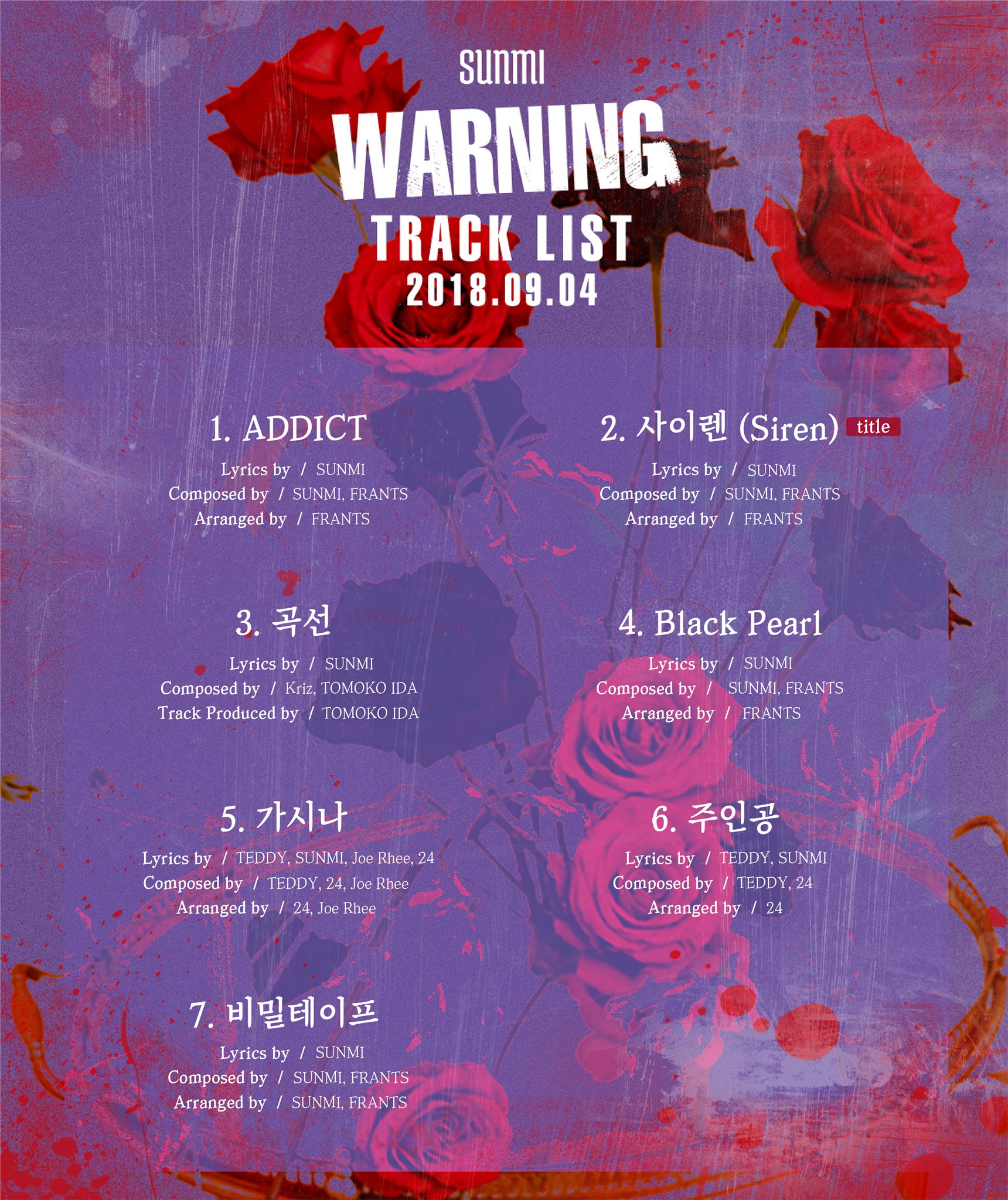 Sunmi has dropped another teaser for her upcoming comeback!

The vivid image includes the words “Promise” and “Secret Tape.”

Sunmi has released another teaser photo for her comeback!

The photo includes the words “Black Pearl” and the phrase, “What are you so pleased about?”

Sunmi continues to tease her comeback with another mysterious teaser!

The photo includes the words “Curve” and “This is just a different line.”

Sunmi has dropped a new teaser image for her upcoming comeback!

The photo features the word “Addict” and asks, “Who’s running the show?”

Sunmi has revealed a new “objet” teaser for her upcoming comeback!

The photo reads “Siren,” along with the phrase, “The beautiful me does not exist in your illusion.”

Sunmi will be making a comeback soon!

On August 20, her agency revealed the first teaser for her new album “Warning” on Twitter. The teaser shows two roses and five candles, four of which are lit. Sunmi will be making a comeback on September 4 and “Warning” will be released at 6 p.m. KST.

This makes it a comeback in approximately eight months since her last release “Heroine” in January. Prior to that Sunmi dropped “Gashina” last August.

Are you excited for Sunmi’s comeback?