13 Stars Who Have Unexpected University Majors

While there are many singers and actors who pursue higher university education, most of them usually choose to study something related to their line of work.

However, sometimes, celebrities dive into fields of studies that have nothing to do with singing, dancing, or acting, and that’s the case for these 13 stars below! 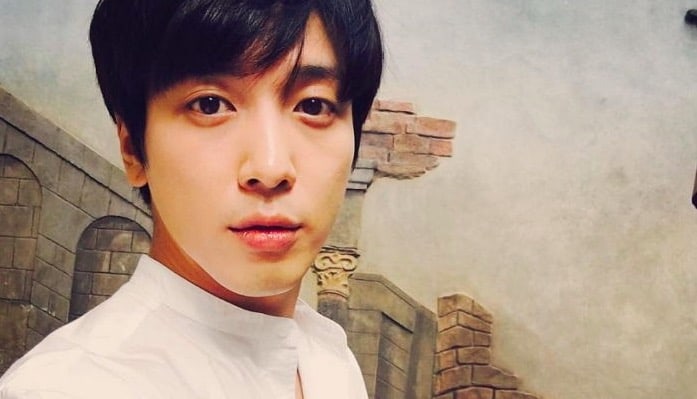 Jung Yong Hwa’s major in China Studies may come in handy for him because he actively promotes in China! 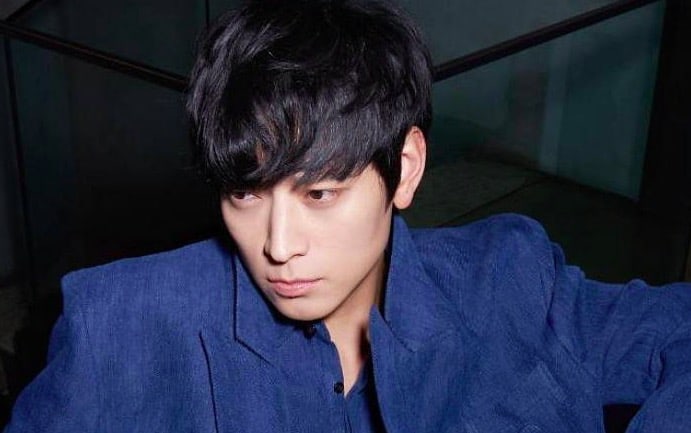 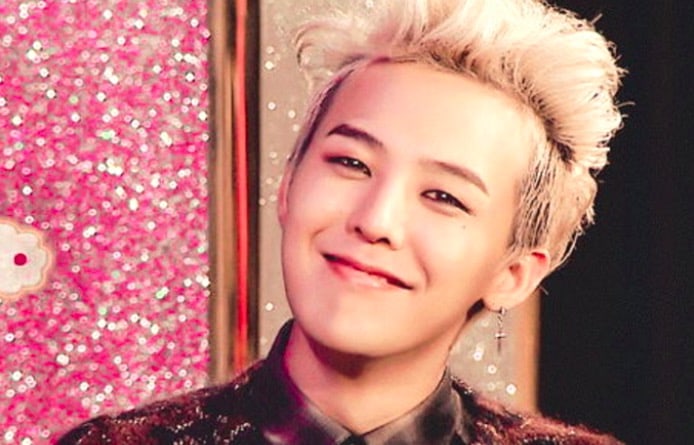 G-Dragon was accepted to Kyung Hee University’s Postmodern Music Department in 2008, but due to his busy schedule, he transferred to Gukje Digital University to study Leisure Sports Studies. 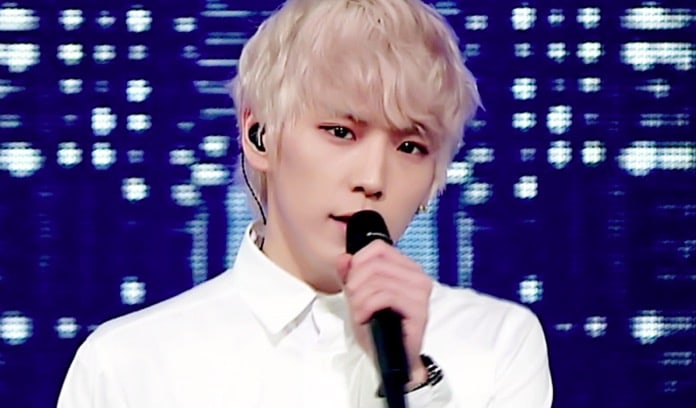 Himchan is known for his prowess with traditional Korean instruments since his high school days. He entered Korea National University of Arts at the top of his class. 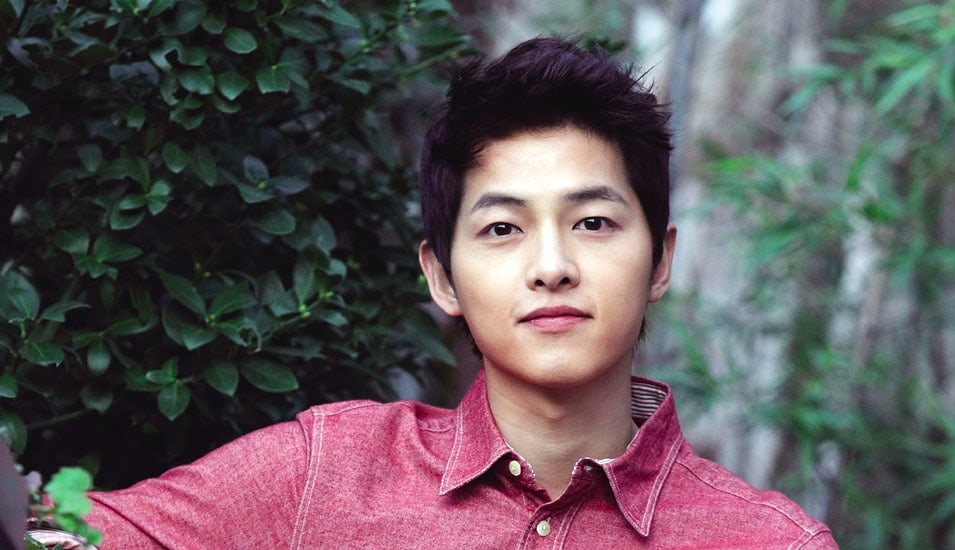 Although he dreamed of becoming a short track speed skater since he was in elementary school, a knee injury forced him to retire that dream. Instead, he studied hard to be accepted into the prestigious Sungkyunkwan University. 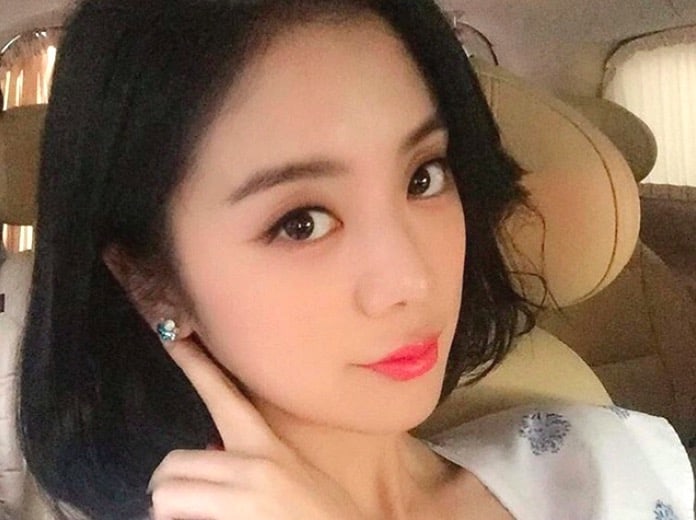 Hyerim is able to speak three languages fluently and was admitted into Hankuk University of Foreign Studies just last year. 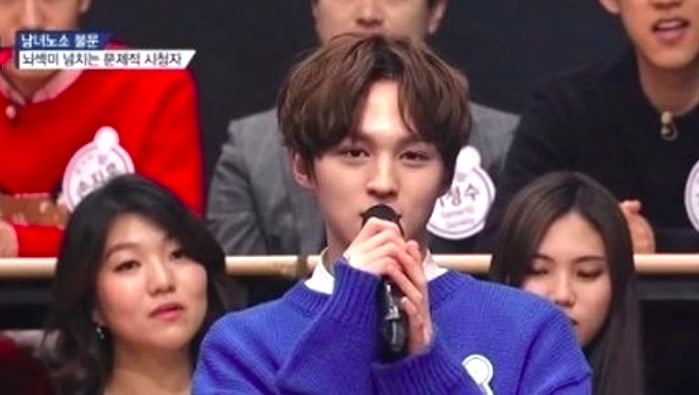 When Choi Jaehyun made a guest appearance on tvN’s “Problematic Men,” he impressed the cast members and audience with his smarts and looks. 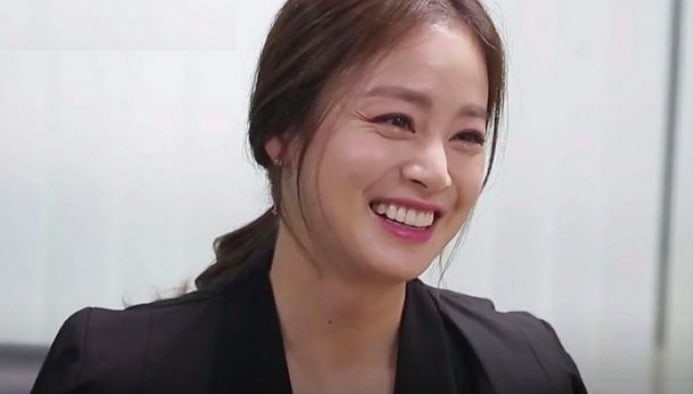 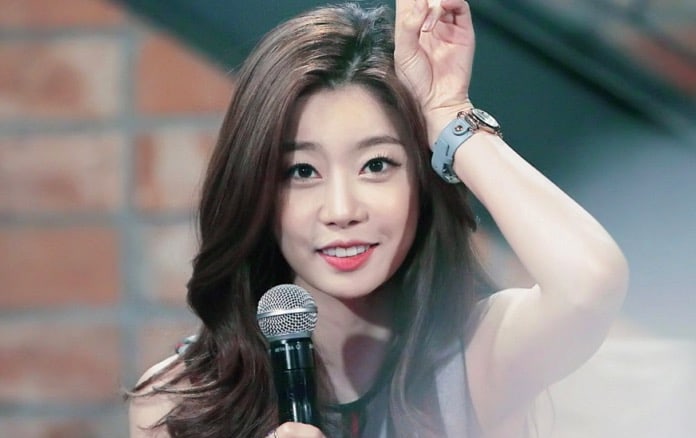 Sojin attended Yeungnam University with a scholarship. Also famous for her appearance at school, she confessed that she had almost never bought her own meals when she was in university. 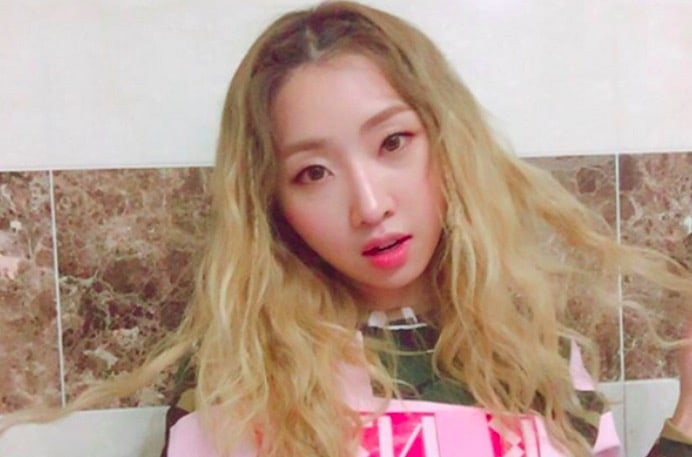 Gong Minzy is currently attending Baekseok University. Back in 2015, she wrote in her university newspaper, “I want to become a pastor who can act as a link to make it easier for children to become familiar with Christianity.” 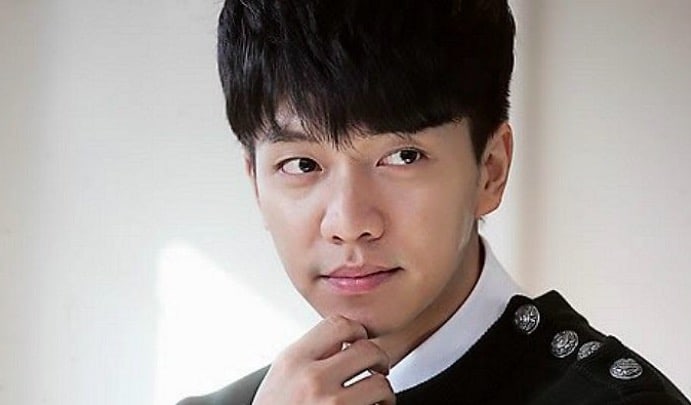 Lee Seung Gi initially entered the News Broadcast Department at Dongguk University, but changed his major to International Relations. It has been told that he had graduated with outstanding grades despite his busy work as a singer. 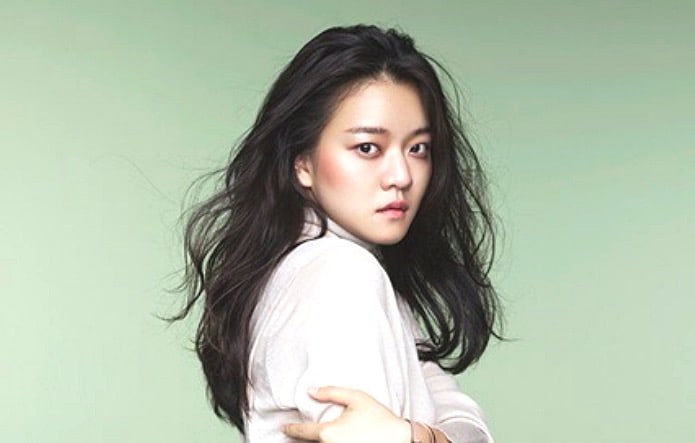 She studied tirelessly for her acceptance into the prestigious Sungkyunkwan University. She previously explained how hard she studied in high school, saying, “I’d grit my teeth and endure an overnight shoot, then change into my uniform to go to school right away.” 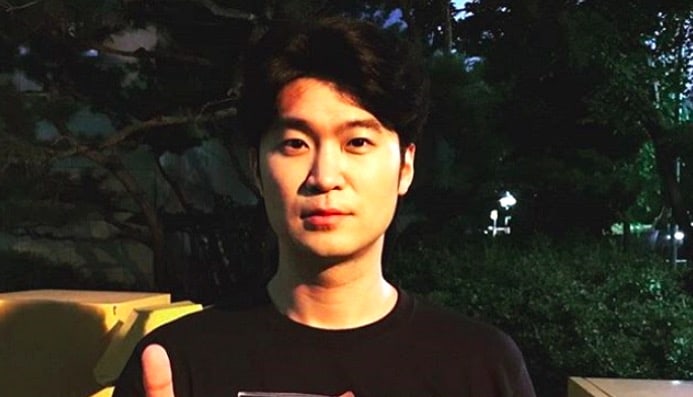 Known for his smarts, he previously revealed on a radio program that he scored 340 points out of 400 in the Korean College Scholastic Ability Test in 1998.

Do you know of any other stars with majors unrelated to their work? Tell us below!