They say love is about fate and timing, and I think K-drama castings are the same. Sometimes, while they might seem right at the time, we ultimately realize that they’re just not meant to be.

These 14 K-drama actors almost got cast in some very recognizable roles. Can you imagine any of these dramas with them (and without the actors who actually ended up in those roles)? Now that’s food for thought! 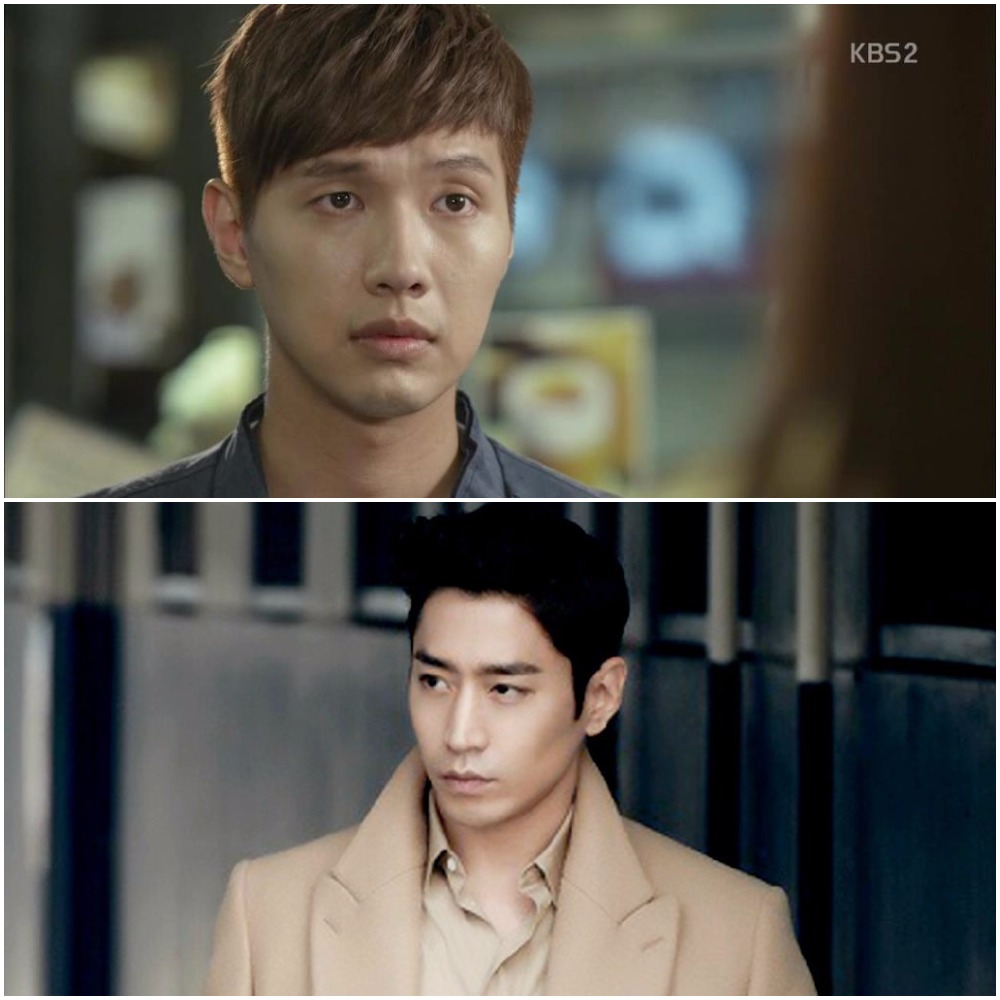 It was a long wait for fans of Eric Mun, and we got all excited when he was offered the role of Jang Joon Hyun in “Trot Lovers.” Imagine the heartbreak when he declined it! Luckily, Eric Mun confirmed his participation in “Discovery of Love” less than a month later. Jang Joon Hyun, on the other hand, was played by Ji Hyun Woo, who turned out to be nothing short of impressive. 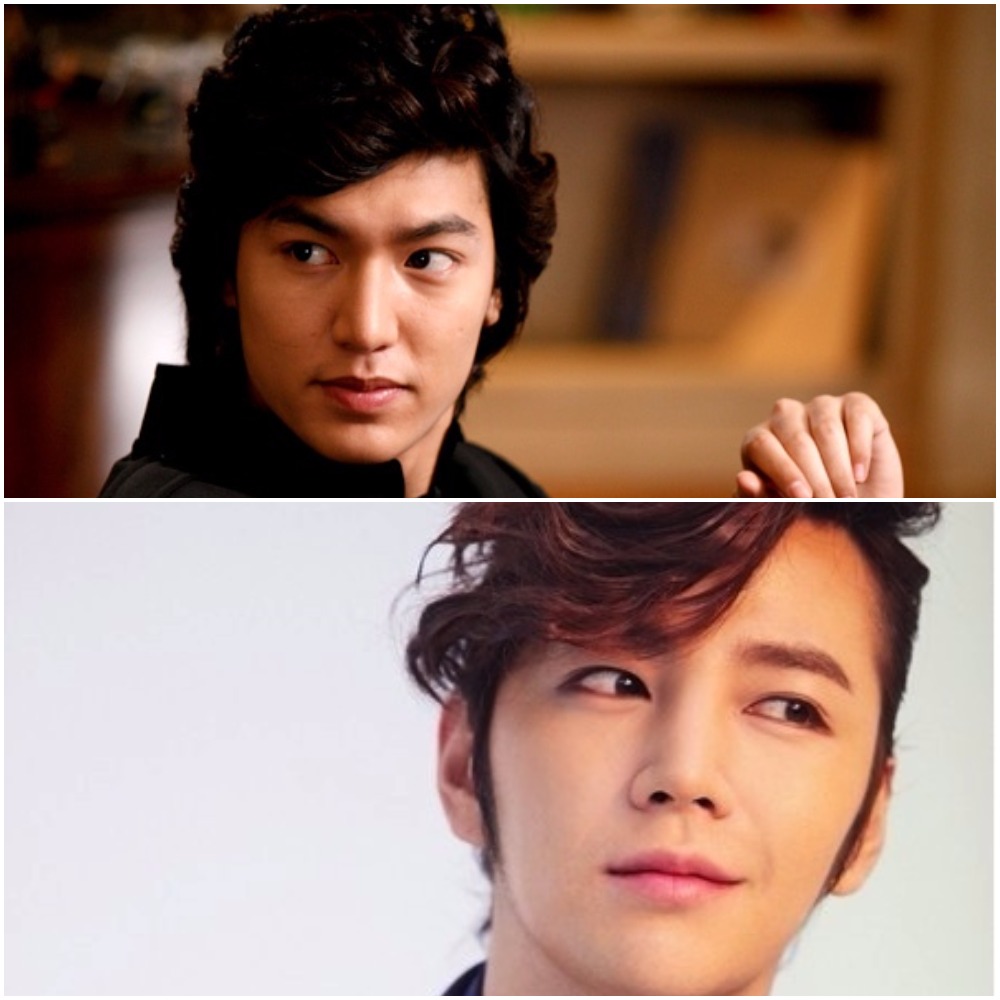 Wait, what?! Lee Min Ho is the definitive Gu Jun Pyo. How could it be that the role wasn’t originally offered to him? Thankfully, although Lee Min Ho shot to super-stardom with this role, Jang Geun Suk didn’t fare too badly with “Beethoven Virus” back in the day.

Jun Ji Hyun for “My Girlfriend is a Gumiho” 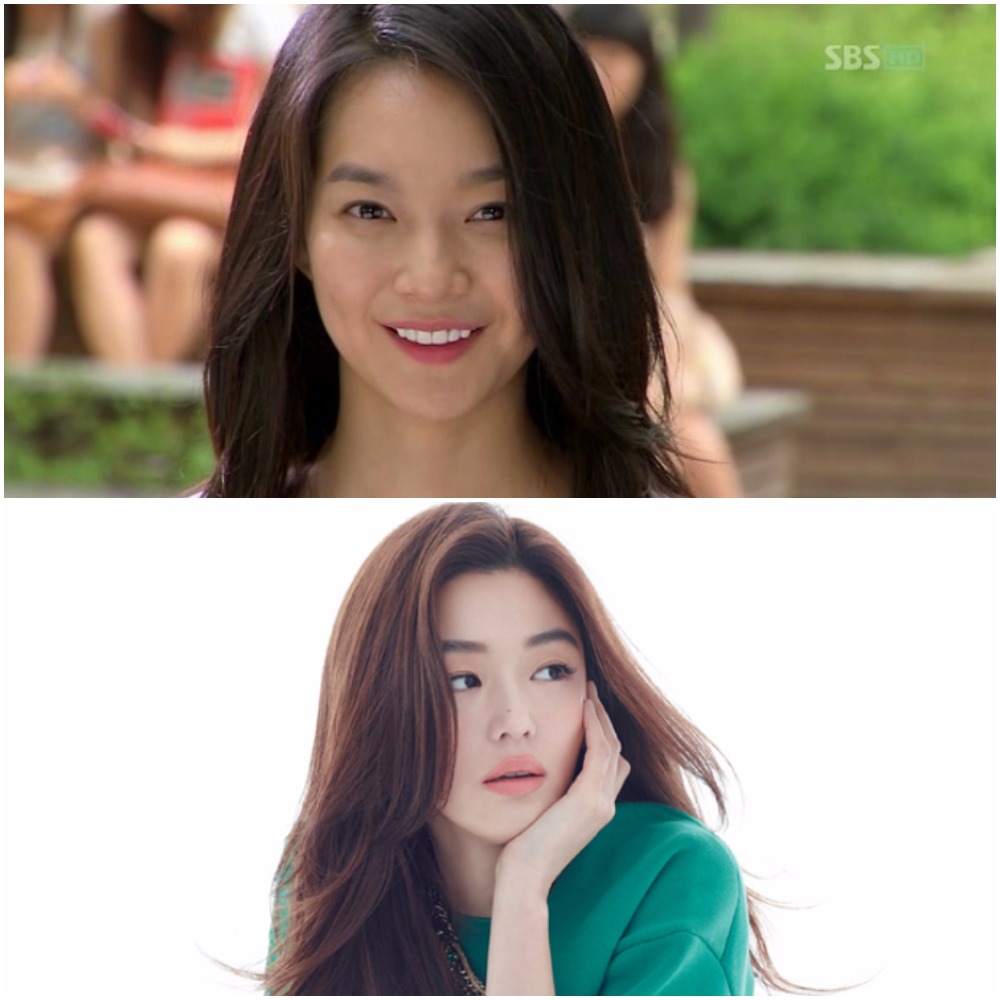 It’s hard to imagine anyone else as Gu Mi Ho, but indeed Jun Ji Hyun was the producer’s original choice for the role. I can’t say it didn’t turn out better than it actually did, but Gu Mi Ho did seem like a role custom-made for Shin Min Ah. 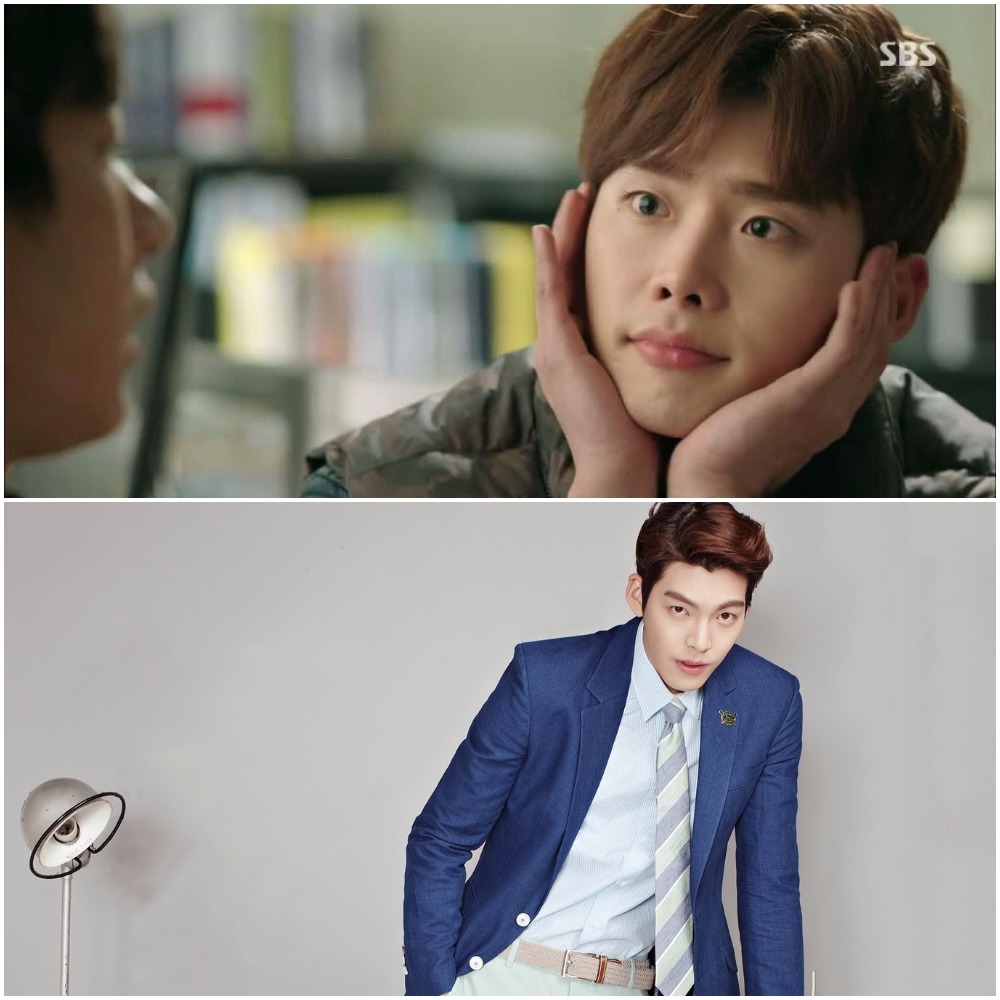 Park Shin Hye and Lee Jong Suk made such an amazing couple in “Pinocchio,” but I can’t help but wonder what would it have been like if Kim Woo Bin hadn’t rejected this role! Especially since Kim Woo Bin failed to romance Park Shin Hye in “Heirs.”

Won Bin for “Descendants of the Sun” 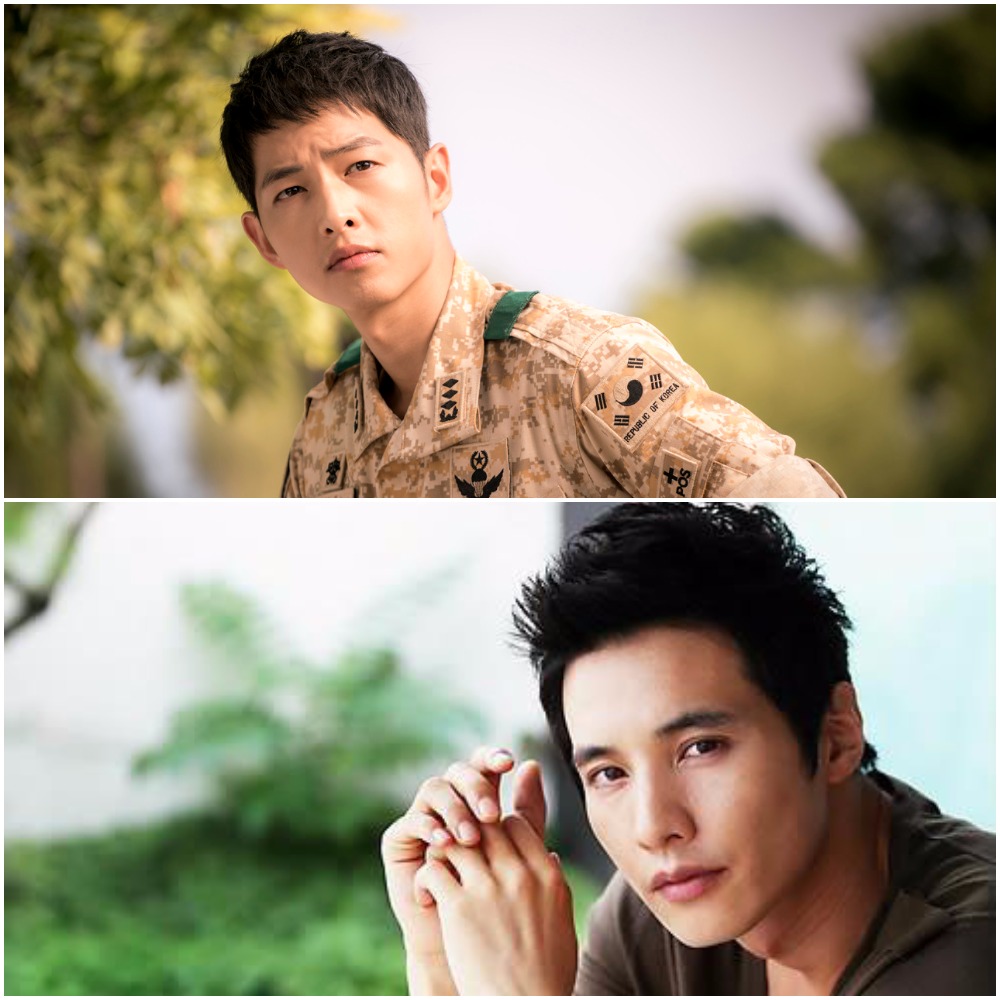 This one is well-known: Many formidable actors turned down the role of Yoo Si Jin before it finally went to Song Joong Ki. Song Joong Ki’s Yoo Si Jin is going down in history as one of the most lovable K-drama leads – maybe “Descendants of the Sun” would have turned out very differently if the legendary Won Bin had accepted the role!

Relive the first episode of “Descendants of the Sun”: 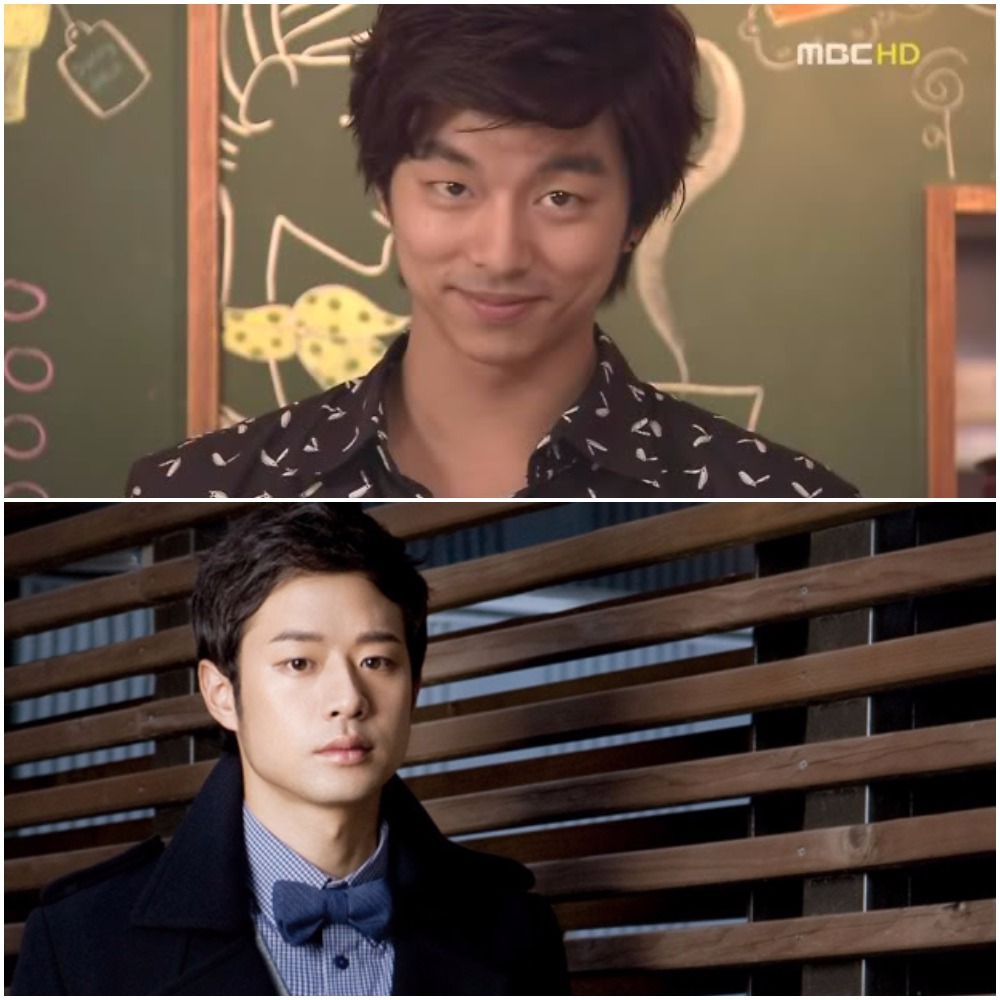 Many in this list may regret the roles they passed up on, but I personally doubt that anyone would regret saying no as much as Chun Jung Myung. Unlike most of the rest in this list, Chun Jung Myung hasn’t quite landed a memorable role or a huge hit of a drama since then. Nevertheless, I loved Gong Yoo in “Coffee Prince” and cannot imagine it otherwise. 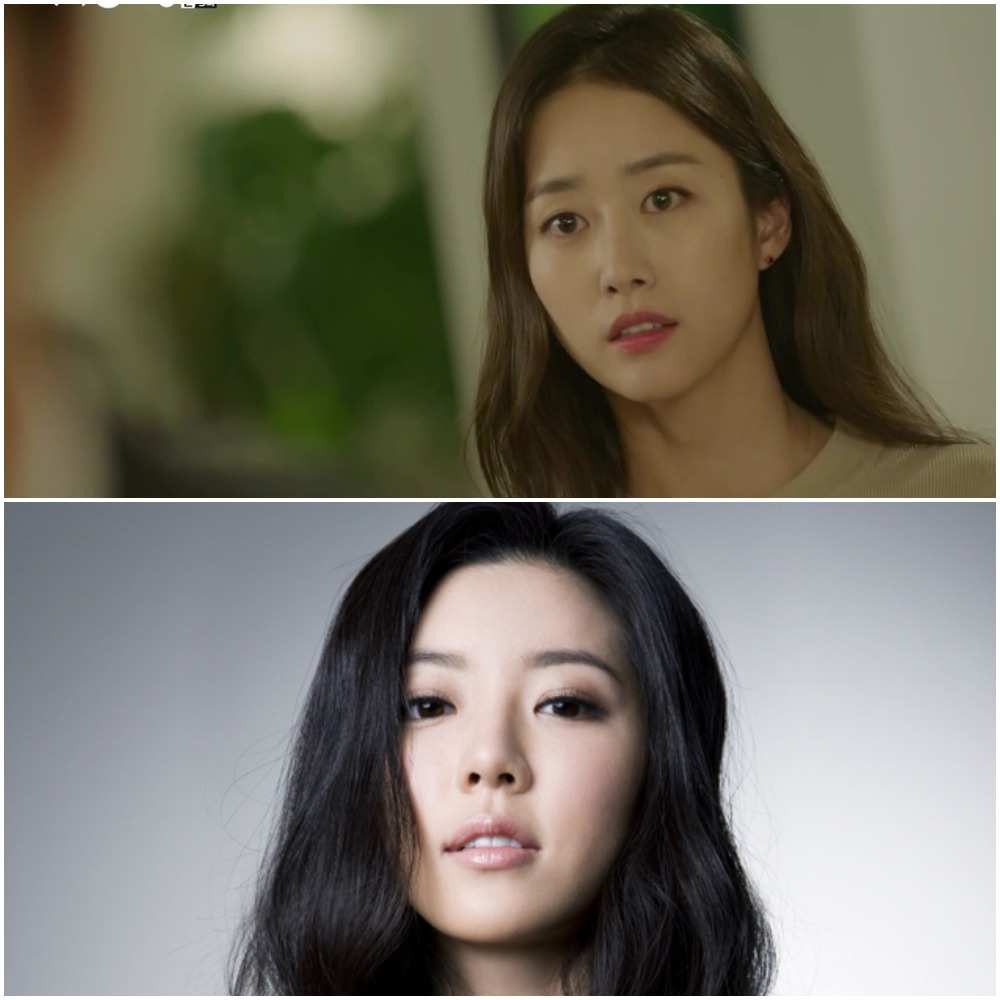 “Another Oh Hae Young” is one of several tvN dramas that had a lot of pre-production casting woes. Both Pretty Oh Hae Young and Ugly Oh Hae Young were reportedly offered to several actresses before Seo Hyun Jin and Jeon Hye Bin finally said yes. I loved the cast, but I do wonder how it would’ve turned out if Park Han Byul had accepted the role of Pretty Oh Hae Young. 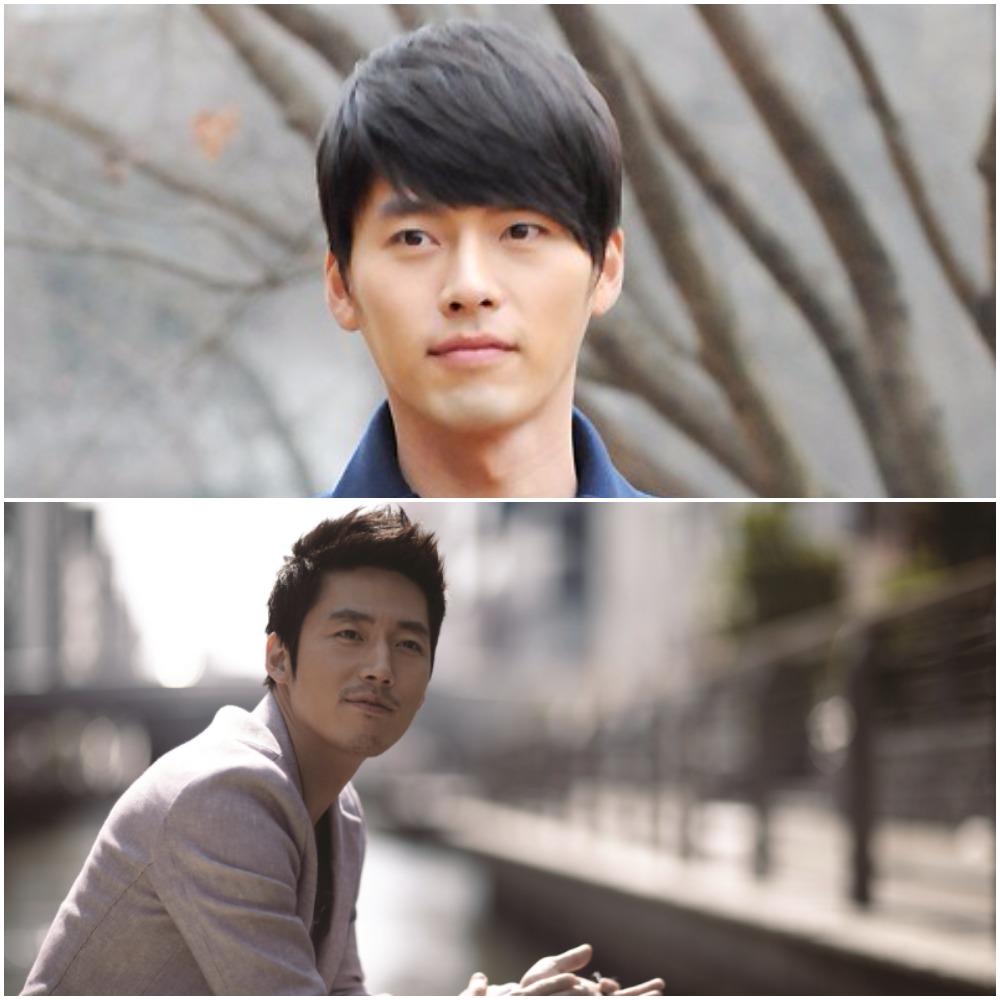 Wonder how “Secret Garden” would have turned out if Jang Hyuk had accepted the role of Kim Joo Won? I think Hyun Bin must have been over the moon that he got this role since it established him as an actor. Jang Hyuk says he has no regrets with this one, because the role didn’t fit him (and because he liked his role in “Midas“). 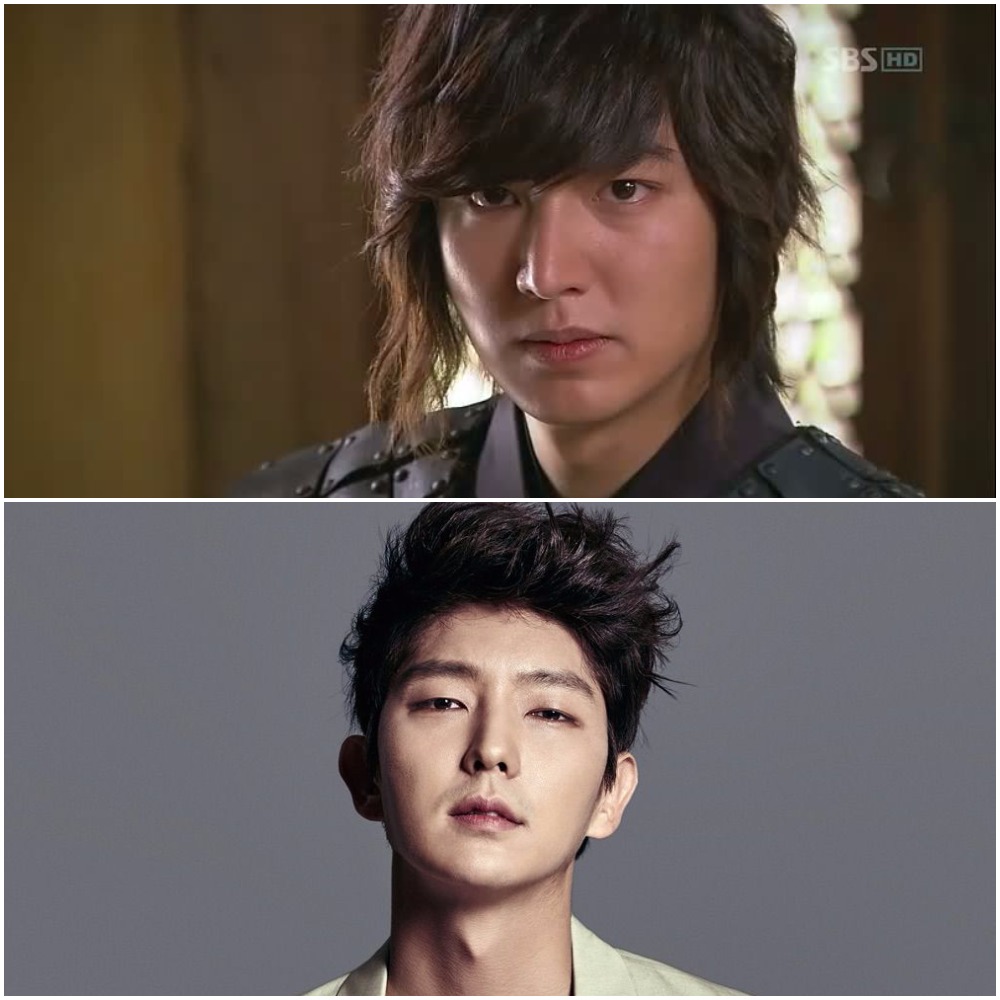 It seems like Lee Min Ho scores whenever other actors drop out! This was one of my favorite Lee Min Ho characters and I find it unbelievable that he was not even the second, but the third choice. I have to admit Lee Joon Gi would’ve made a good Choi Young, though, because he looks amazing with long hair. 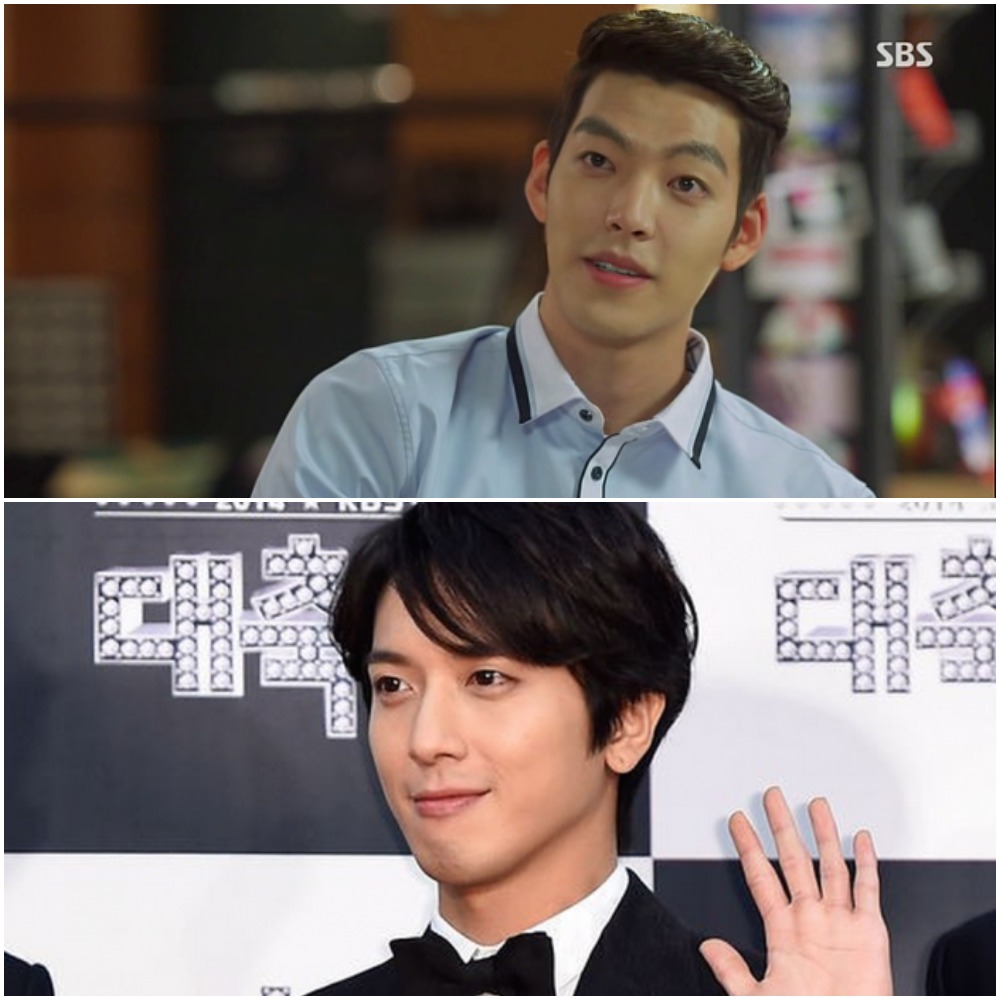 This one is difficult to believe! What would we have done without Kim Woo Bin’s trademark eyebrows in “Heirs?” Choi Young Do was definitely a role owned by Kim Woo Bin, and I cannot imagine anyone else in it. Sorry Jung Yong Hwa, but I have to say I am glad you rejected this! 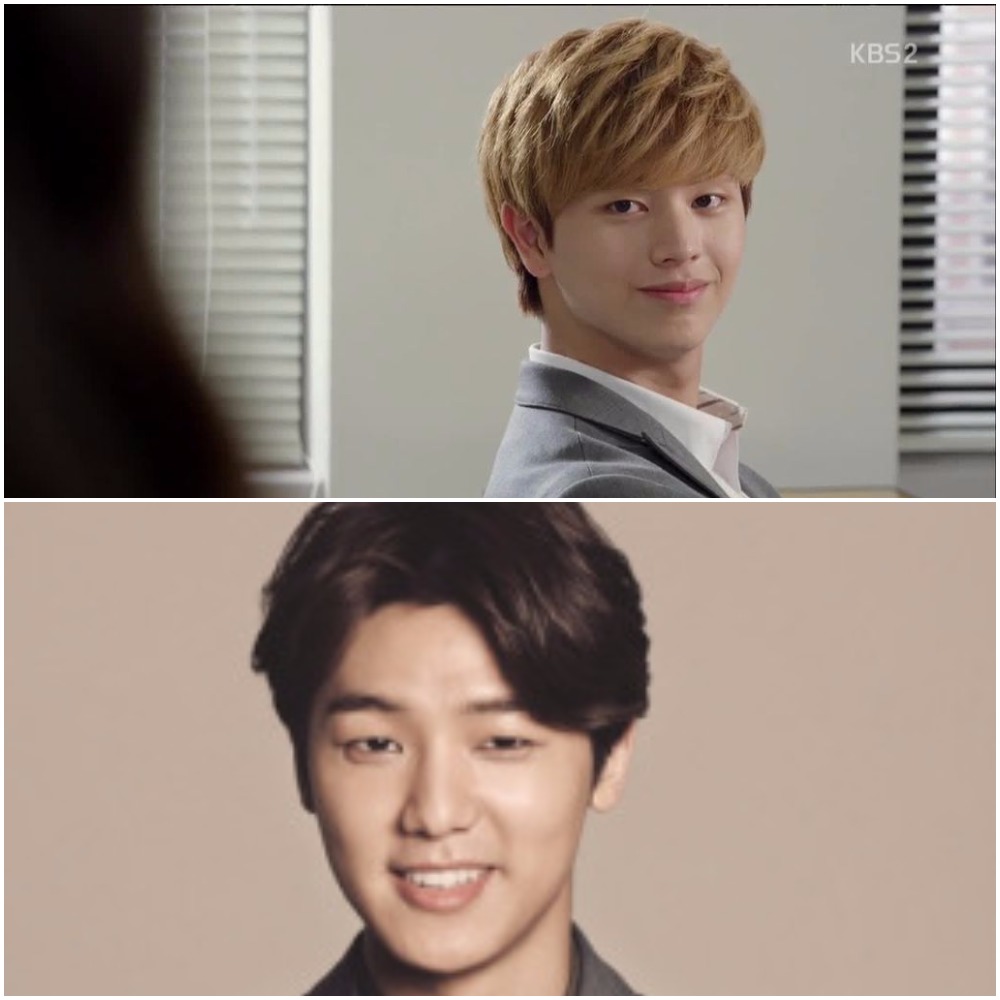 Gong Tae Kwang made Yook Sung Jae so popular, I’m almost certain Kang Min Hyuk feels sorry he passed on this one. He was, after all, the first choice, and even based on looks alone, I’m sure he would’ve made a great fit. 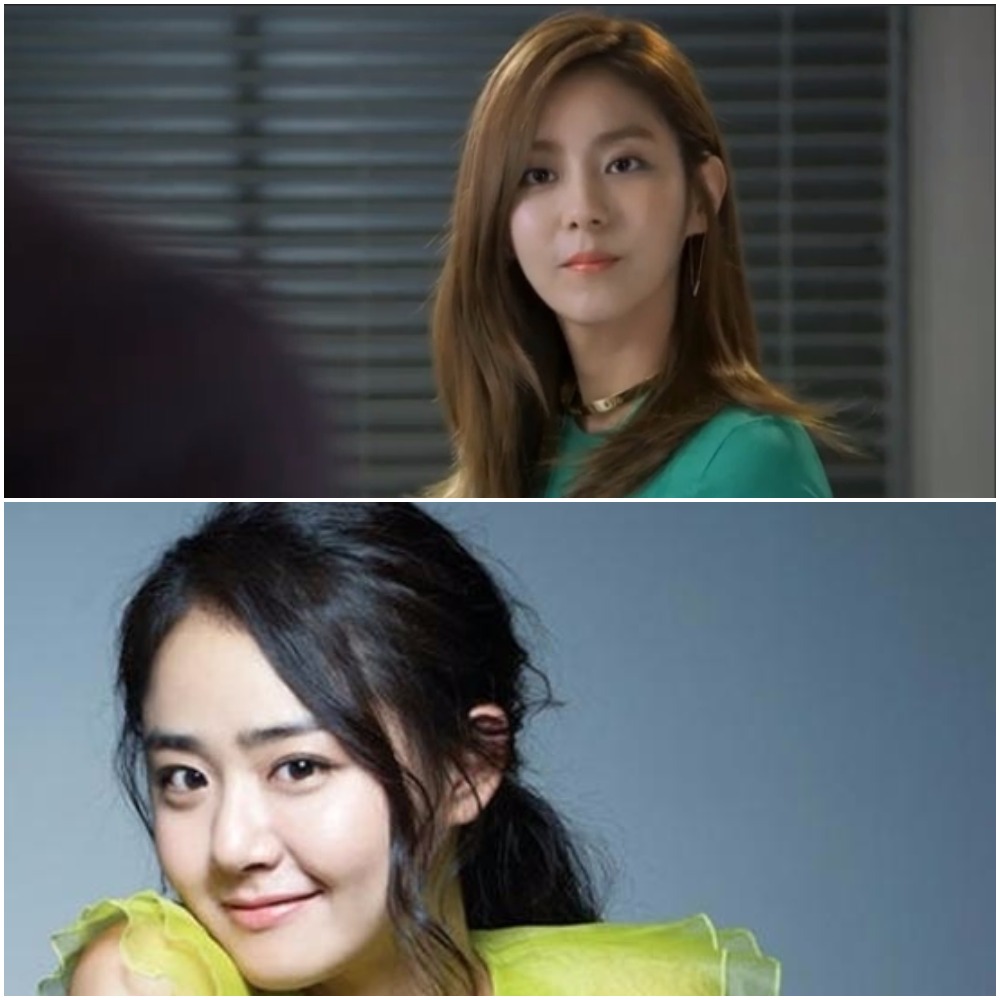 I absolutely loved “High Society” and cannot imagine Moon Geun Young in UEE‘s role (Jung Yoon Ha) because the two actresses are utterly dissimilar! It would have been a totally different production had Moon Geun Young said yes. Unfortunately for Moon Geun Young fans, she does seem to reject roles very often (she also said no to “The Scholar Who Walks the Night” and “The Moon that Embraces the Sun“).

Suzy for “Cheese in the Trap” 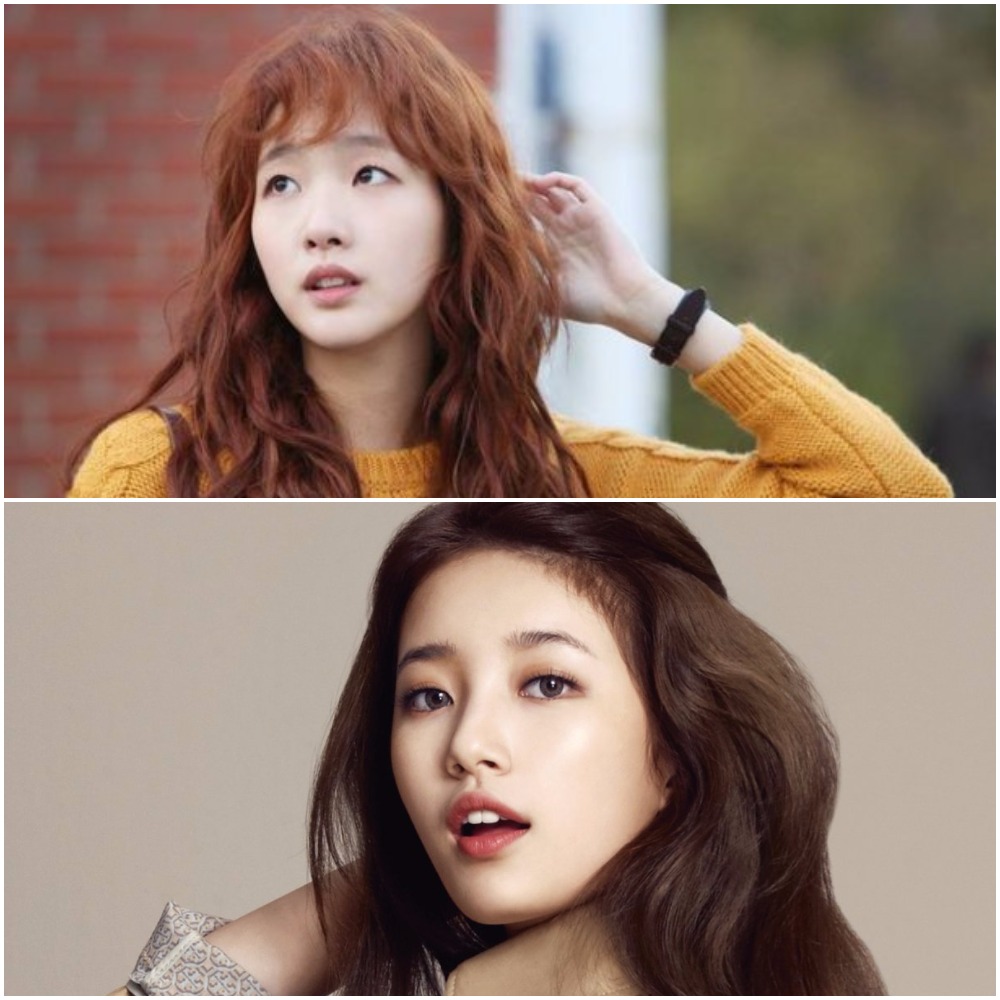 Now who would have thought? Kim Go Eun made her small screen debut in what was originally a role offered to Suzy. It might have been very interesting to see Suzy play a character with this much depth and complication, but I’m glad they got Kim Go Eun in the end.

Hyun Bin for “Kill Me, Heal Me” 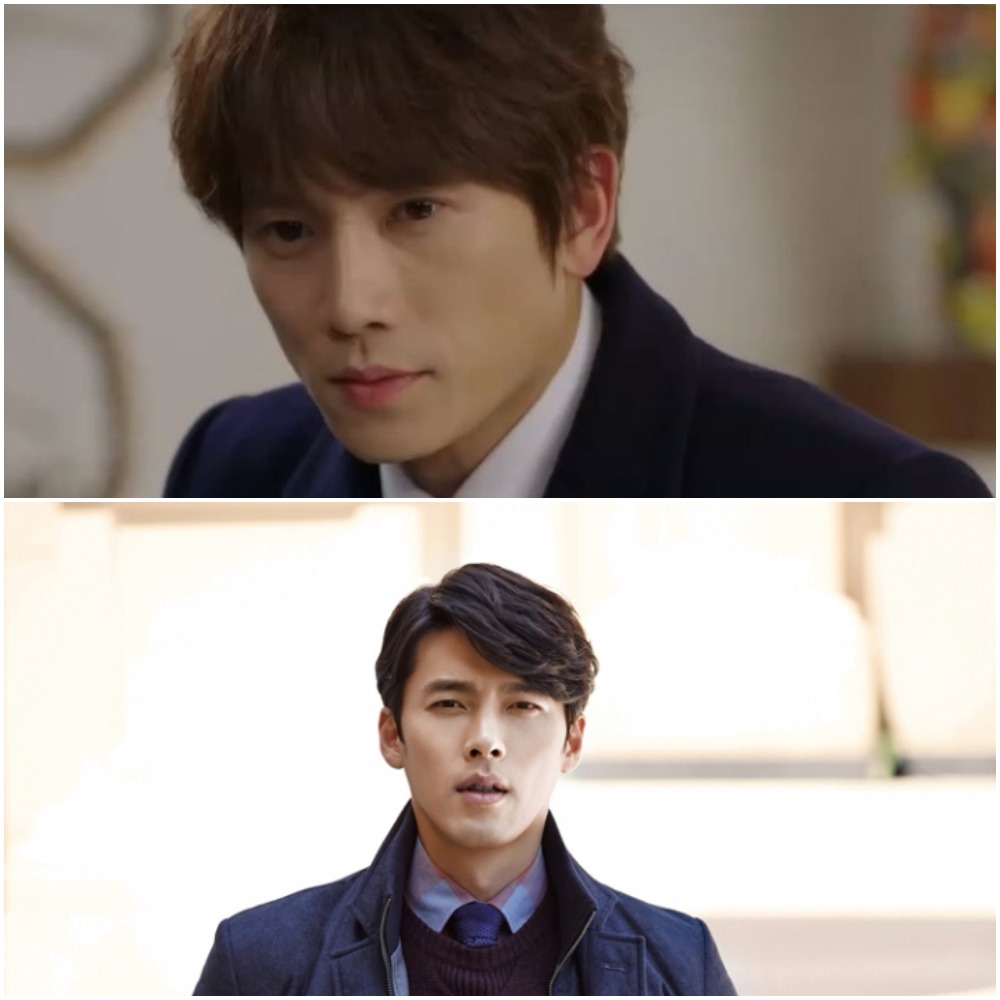 “Kill Me, Heal Me” was beautiful in more ways than one, and it made me wonder if Hyun Bin ever regretted making “Hyde, Jekyll, Me” his comeback project instead. After all, “Kill Me, Heal Me” became such a hit around Asia and definitely made Ji Sung even more famous!

Watch the first episode of “Kill Me, Heal Me”:

Soompiers, are there any dramas in which you wish someone else took the role? Tell me in the comments below!

10twentyeight grew up watching dramas and has been blogging about them for the past six years. This is very early, but she is really looking forward to Shinhwa’s comeback!