1. When she blew off the Running Man hosts

Jennie Kim being the savage that she is ???????????? #JenningMan pic.twitter.com/GlfOQr7iZb

Jennie teased Lee Kwang Soo by asking him if he was free to hang out on Wednesday, but when Haha asked Jennie (aka his BLACKPINK bias) if she had plans, she shut him down. She suddenly remembered she would be in Japan that day!

2. When she came up with this birthday present idea for Lisa 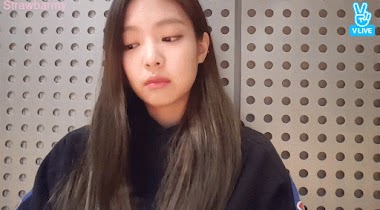 During a live broadcast, Jennie asked fans if they had any suggestions for what Jennie could give Lisa for her birthday. She jokingly told them, “I was planning on giving her a big slap in her face. No, I’m kidding.”

3. When she gave Lisa attitude… 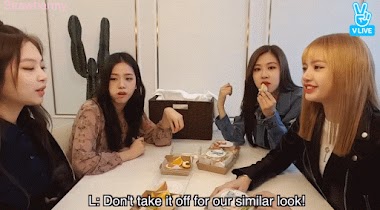 4. …then refused to laugh along with her. 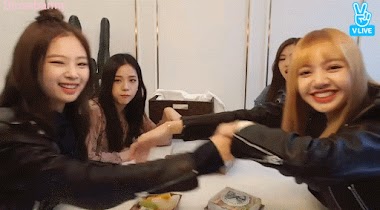 5. When she threatened to immortalize Rosé’s embarrassing moment 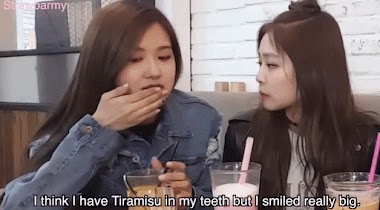 6. When she interrupted Lisa’s storytime 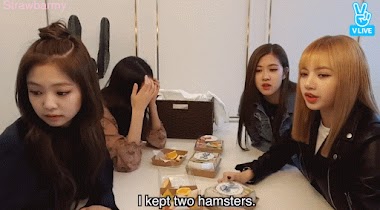 Jennie might not care about Lisa’s hamsters, but BLINKs do!

7. When she teamed up with Jisoo to diss Lisa’s hair 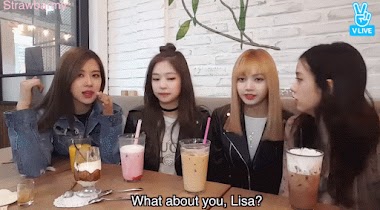 8.  When she was the perfect Elsa 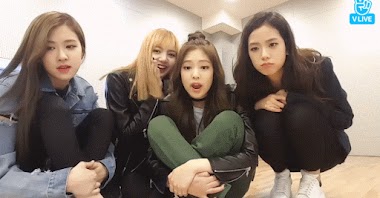 When BLACKPINK was singing a song from Frozen, Jennie vehemently told Lisa that she did not want to build a snowman with her. 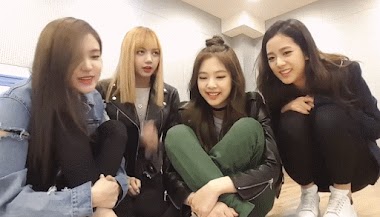 When it came time to say “go away Anna”, Jennie changed the lyrics to  “go away Lisa”. Not nice!

9. When she reacted this way to Lisa’s kiss 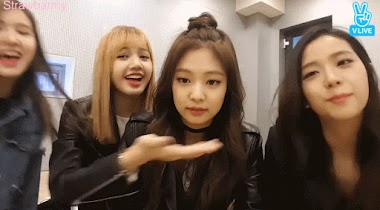 10. When she wouldn’t let Jisoo have any fun 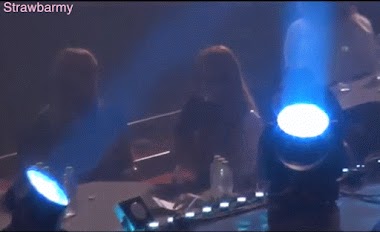 At an awards show, Jennie moved all of the water bottles away from Jisoo to prevent her from playing with them.

11. When she refused to do this fan-service for BLINK 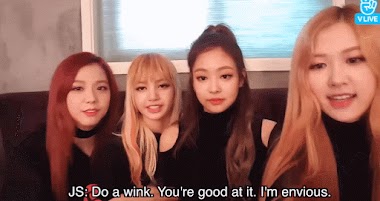 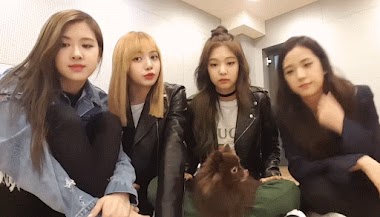 Jennie and Lisa said “aniyo” (아니요) back and forth to each other until they sounded like the seagulls from Finding Nemo: “Mine! Mine! Mine!”

13. When she questioned this Knowing Bros. cast member’s knowledge of geography

14. When she might as well have called Jisoo “stupid” 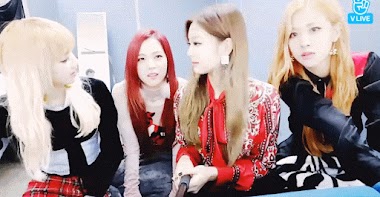