Sometimes K-pop stars hit it out of the park with their fashion choices, but other times their clothing coordinators screw up big time and give them clothes with questionable, hilarious, disgusting, and even nonsensical English phrases on them. Here is a list of K-pop celebrities who were caught on camera wearing clothes with funny English on them.

Hyejeong of AOA became a bastion of female empowerment when she wore this shirt. 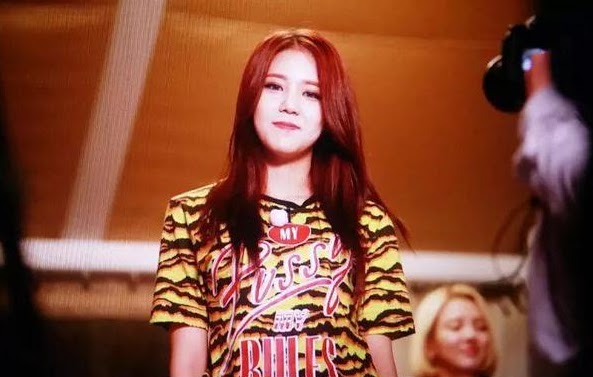 She totally knows what it says. 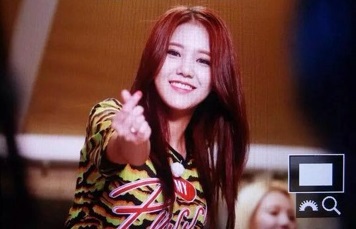 Chen of EXO has high hopes for the future. 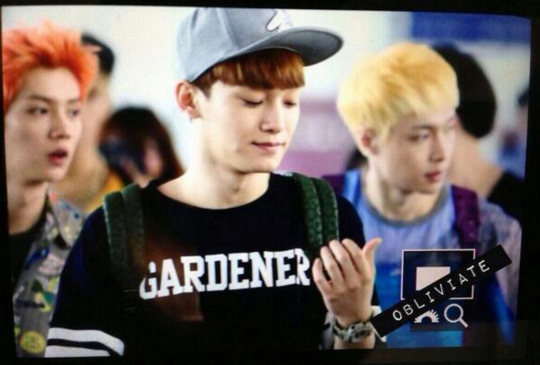 Kris Wu, former EXO member, also wore a jacket with English on it. 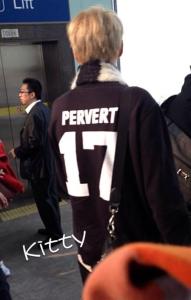 Sunggyu of Infinite giving a mixed message to his fans. His arms say “I love you,” but his shirt says otherwise.

In the teaser images for A Pink’s “Pink Memory,” Bomi is wearing socks that say “DUCK MY SICK.” Whoever spotted that is quite the detective.

Jiyeon of T-ara casually wore a shirt that said “Go to hell” as she walked through a crowd. 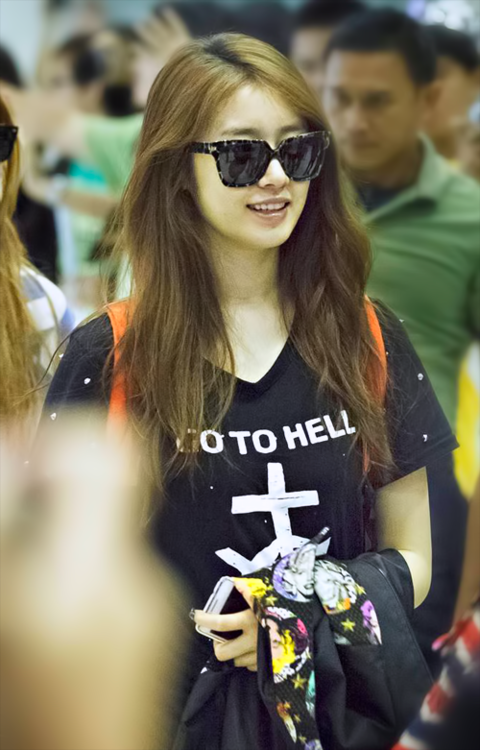 In the music video for Girls’ Generation’s “I Got A Boy,” Sunny’s hat has an English phrase that somehow made it through to the final cut. 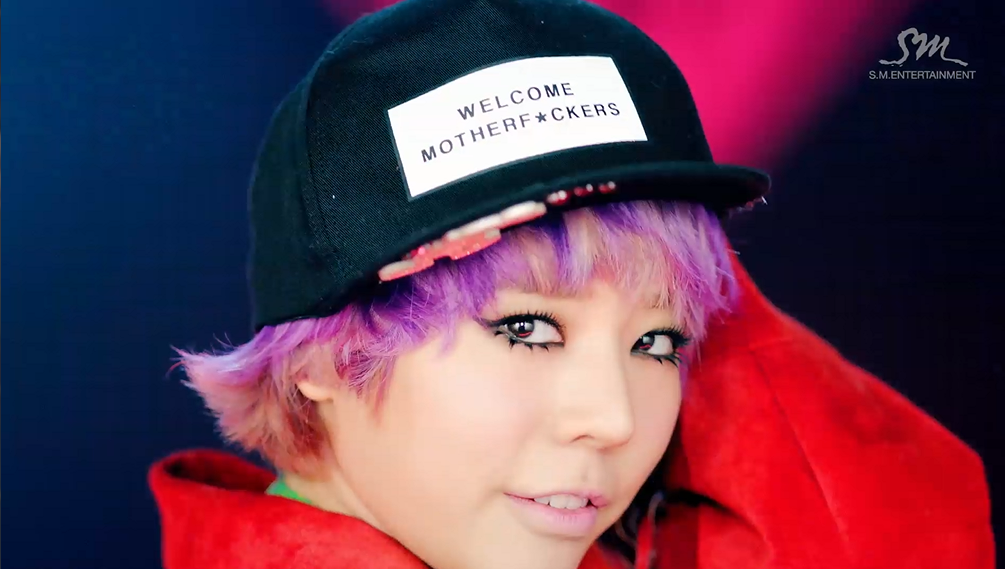 Tzuyu of Twice was recently caught up in a mild controversy about her shirt, which said: “Hoes take off your clothes.” JYP himself even apologized for the mishap. 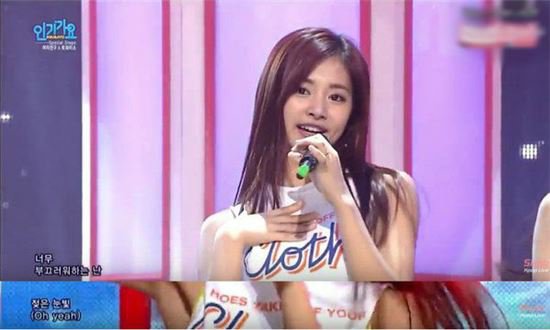 In the same performance, Jeongyeon was wearing a shirt that said “I ♥ Cold Beer,” but netizens failed to pick up on this. 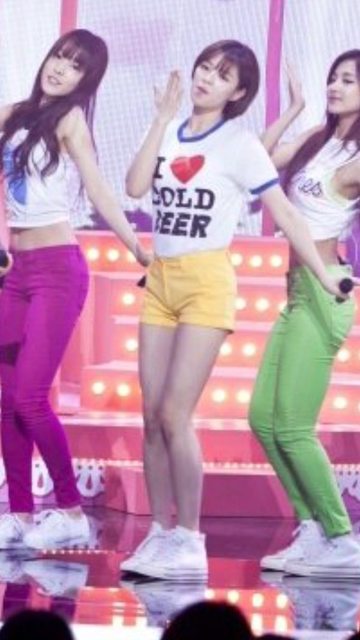 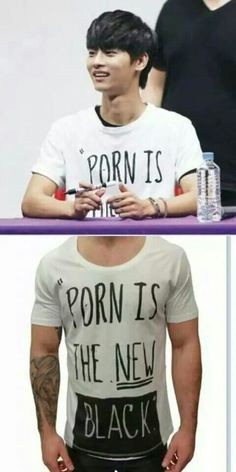 The writing on BTS member Jimin’s shirt was enhanced, revealing a dirty phrase: “Blood and sperm all over the place” … 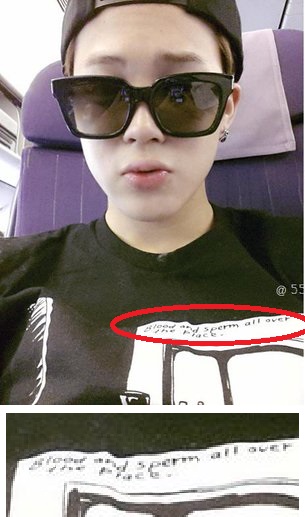 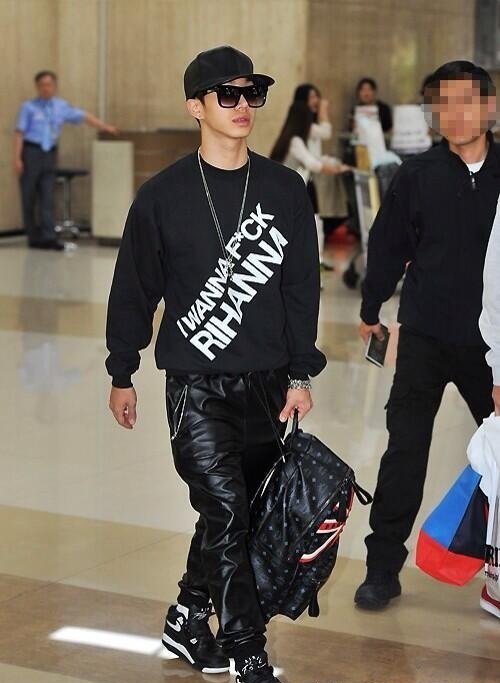 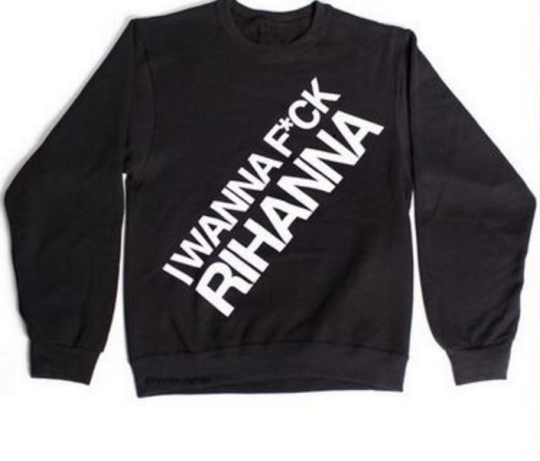 An EXO fan snapped this pic of Lay wearing a jacket with an oddly long insult on it. 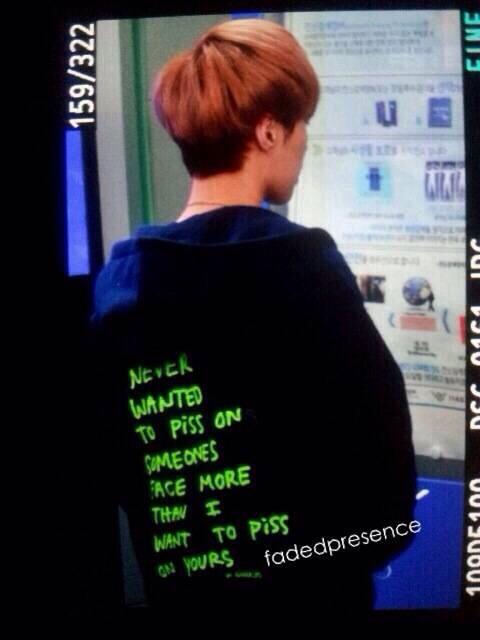 SHINee’s Onew once wore a shirt with the phrase: “It’s not going to lick itself” alongside a lollipop.

Which one was your favorite? Can you think of any missing from this list?