15+ Short K-Dramas You Could Binge In Just One Night

There are thousands of K-Dramas out there and more being made every single day. As much as we may desperately want to, we can’t watch every drama ever made, and often you could feel depressed at the rather low number of K-Dramas you’ve completed. We get it.

So, if you’re busy and only have a couple of hours of free time, absolutely cannot convince yourself to start a 25 episode drama, just want something to watch, or want to increase the overall number of dramas you’ve watched, this is the list for you! Let’s test your bingeing abilities.

Note: Please keep in mind that some websites may combine episodes or label the drama as a “movie” due to the way they wish to let you view it.

This K-Drama follows the ups and downs of the college life of five students.

2. Queen of the Ring 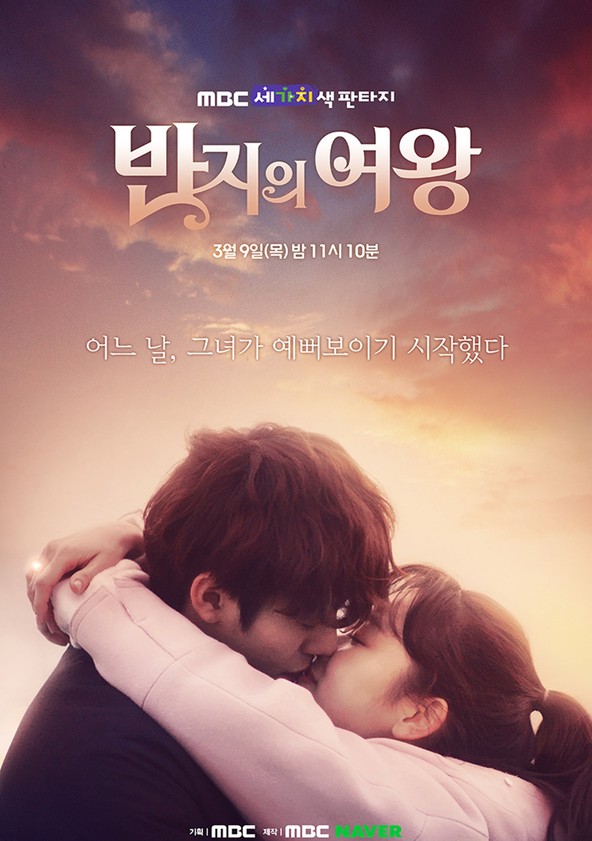 A fantasy series where a girl finds a magical ring that transforms her into the most datable, attractive person. Park Se Gun (Ahn Hyo Seop) is the most popular guy in school and is shallow. He falls in love with the girl after her transformation. 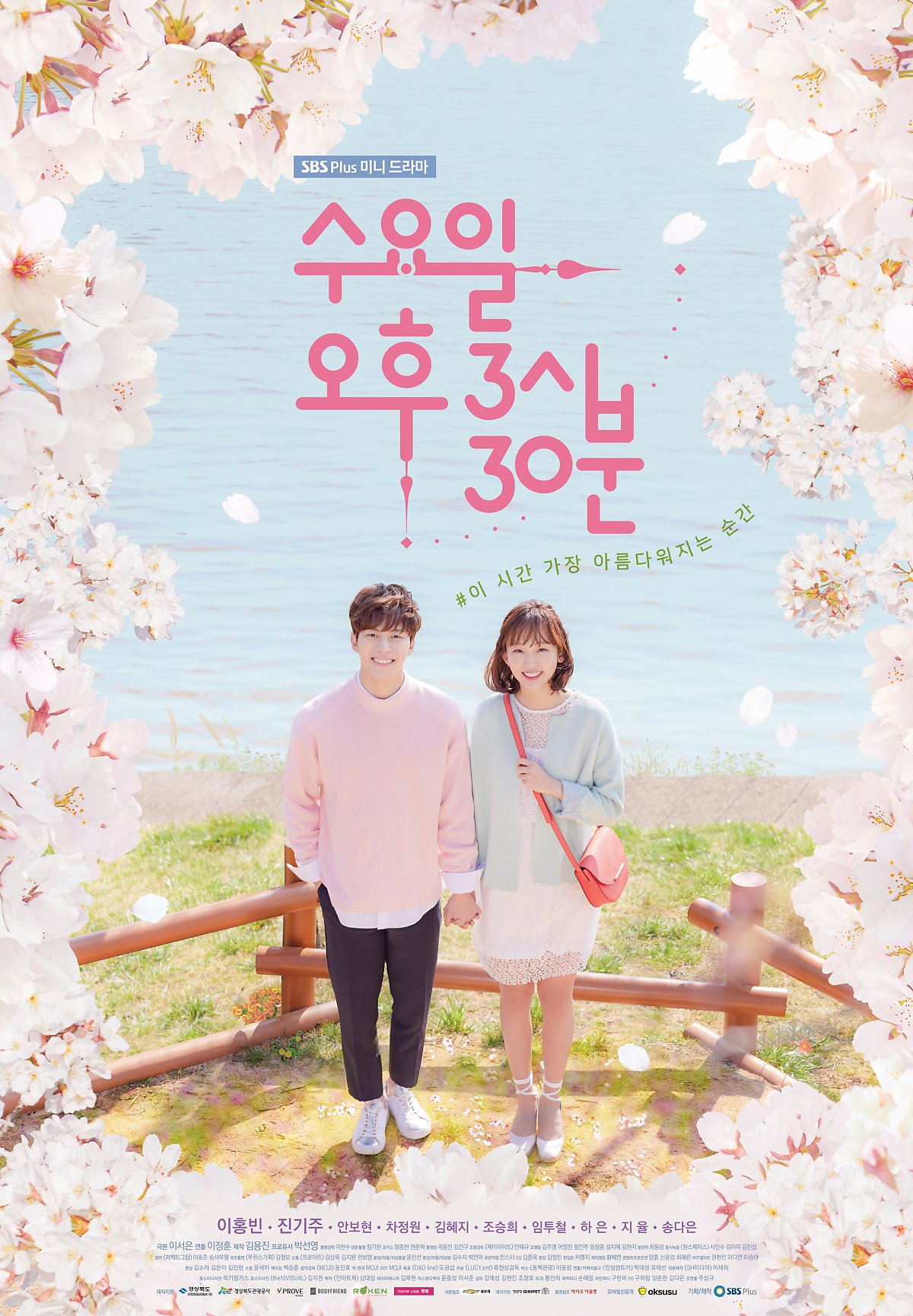 The story is of a woman who was dumped by her boyfriend and tries to win him back by making him jealous. With her close male friend, she creates a fake “lovestagram”. A sweet romance unfolds.

Han Seo Yeon (Park Ji Yeon) is an outgoing high school student who dreams of becoming a model. Na Jin Wook (Kang Dong Ho) is one of the top models in Korea. An incident occurs where they end up switching bodies.

5. The Hymn of Death

Based on a true story, Kim Woo Jin (Lee Jong Suk) is a theater writer during the Japanese occupation of South Korea. He is married but falls in love with Yun Shim Deok (Shin Hye Sun). Shim Deok is the first Korean soprano and records the song “Praise of Death”, which becomes the first Korean pop song in 1926.

6. You Drive Me Crazy

Total: a little less than 2.5 hours

The lead characters, who have been friends for eight years, end up sleeping together one night, causing complications afterward.

Seventeen is a short drama set during a reunion of five high school friends where each character’s story unfolds as they reminisce back to when they were 17.

A volleyball coach and her team aim for success while developing stronger bonds of friendship. 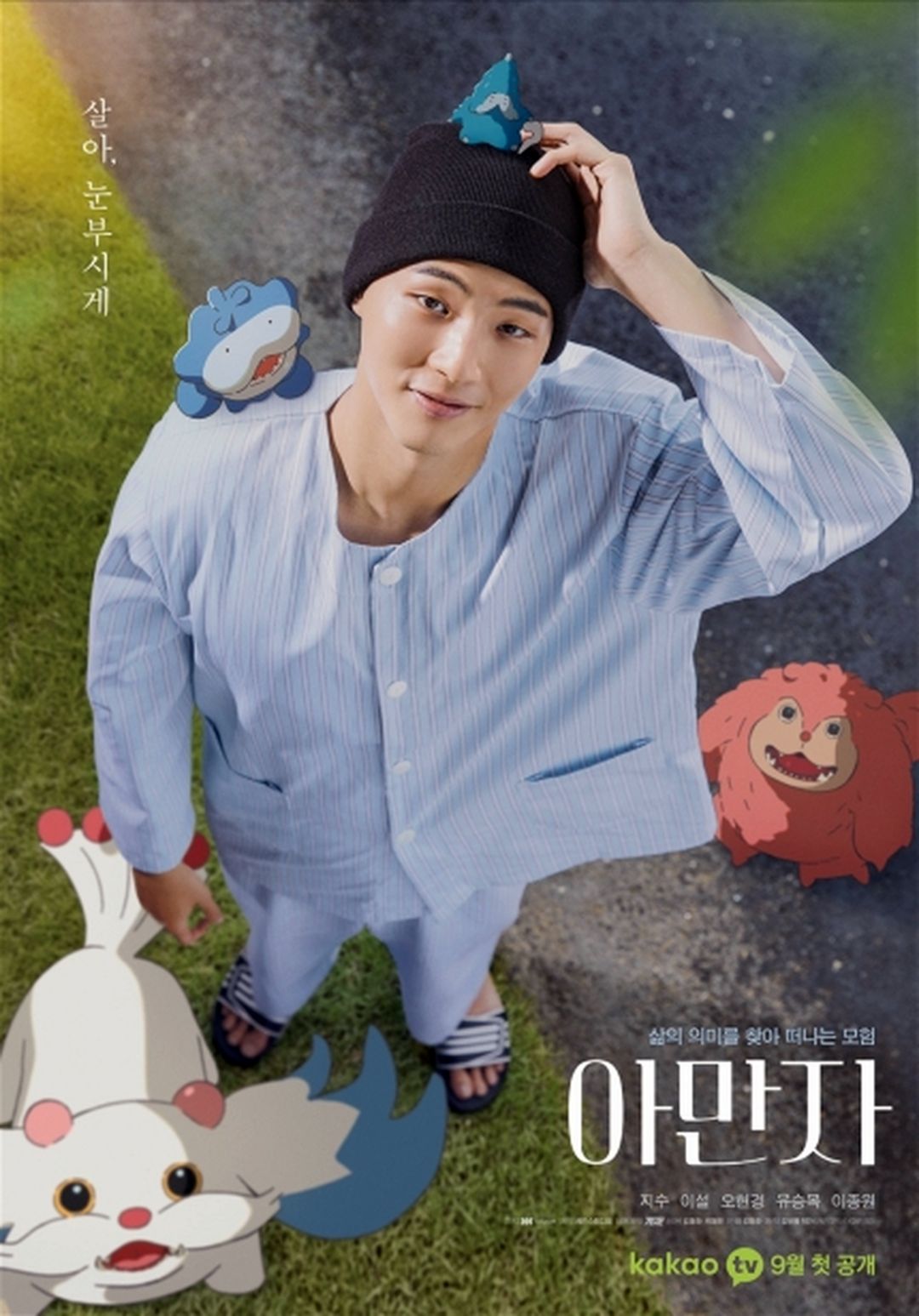 Total: a little over 2 hours

This webtoon adaptation is about a 26-year-old man that is diagnosed with terminal stomach cancer. As he struggles with his treatment and regrets about life, he retreats into his imagination to a magical forest.

10. Love for a Thousand More

Total: a little over 3 hours

Pyo Mi Jo (Hwang Seung Eon) is an immortal woman who doesn’t want to fall in love anymore. However, her job is as a love counselor. One day, she gets a new noisy neighbor, Yoo Joon Woo (Kang Seung Yoon), a hip-hop crew leader. 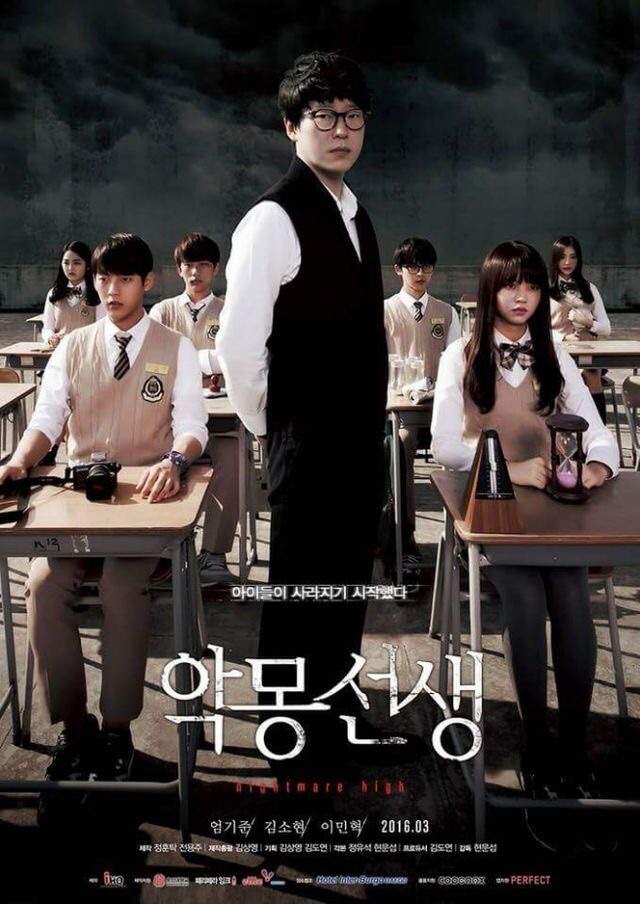 When a new teacher arrives, students’ dreams begin to come true. However, the class president, Kang Ye Rim (Kim So Hyun), needs to solve the bizarre and scary mystery before it’s too late.

Lee Kang Hoon (Sung Hoon) is a conceited CEO of a large company. One day, he is kidnapped and manages to escape but is bleeding so much that he passes out in front of a veterinary hospital. Cha Yoon Seo (Kim Jae Kyung) finds him and treats him. He repays her by buying her hospital and forcing her to go to Seoul. He eventually pays her to pretend to be his girlfriend to appease his family. 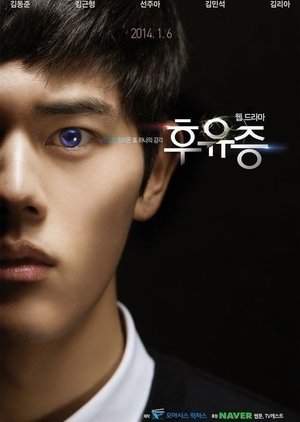 This webtoon adaptation follows a high school student who suddenly develops the ability to tell when someone is about to commit murder and who will be the victim. 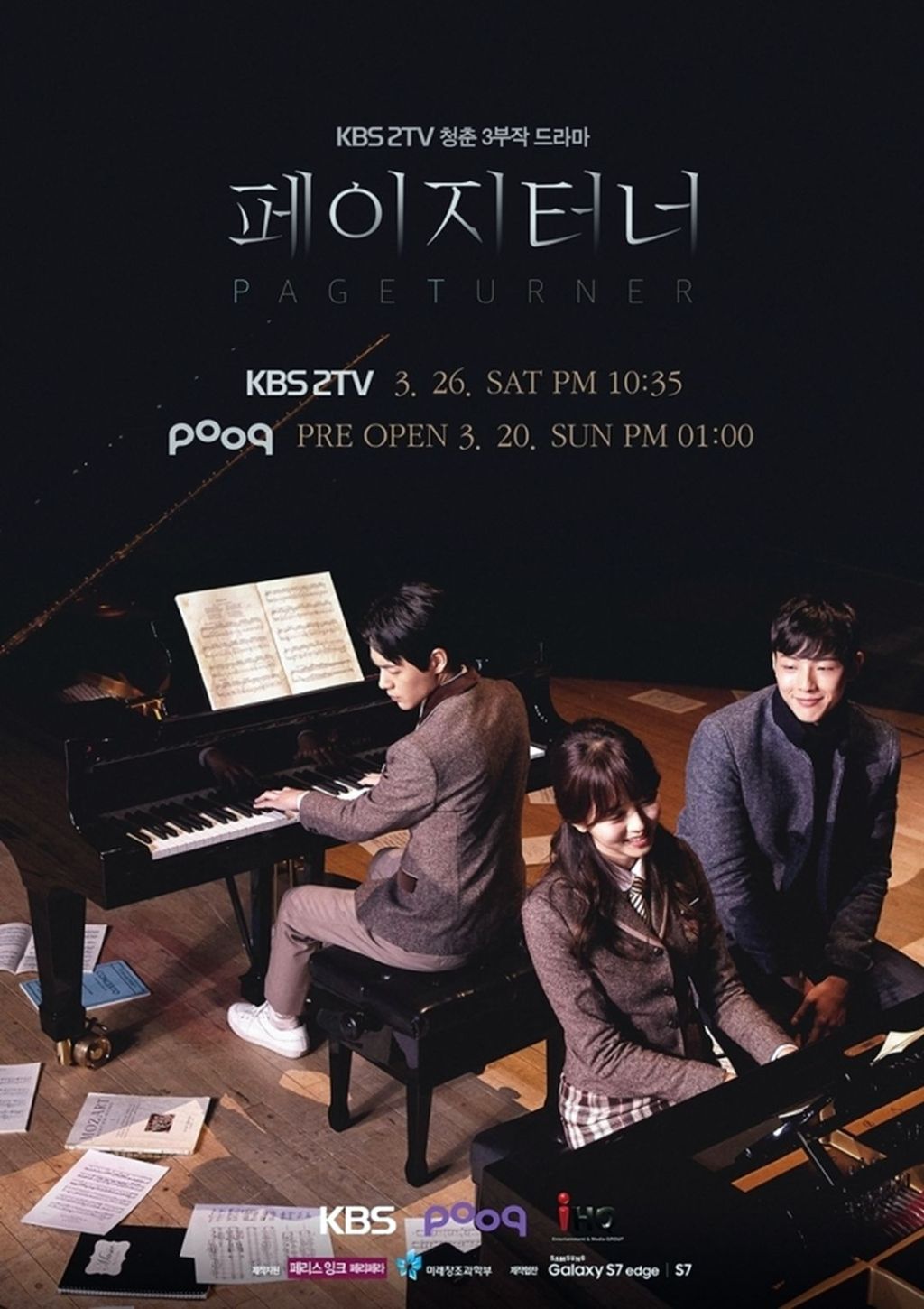 Yoon Yoo Seul (Kim So Hyun) is a talented pianist and won various contests, but she is only driven by her mother. One day, she has an accident and may never play the piano again. With the help of her friend and her rival, she begins a new life. 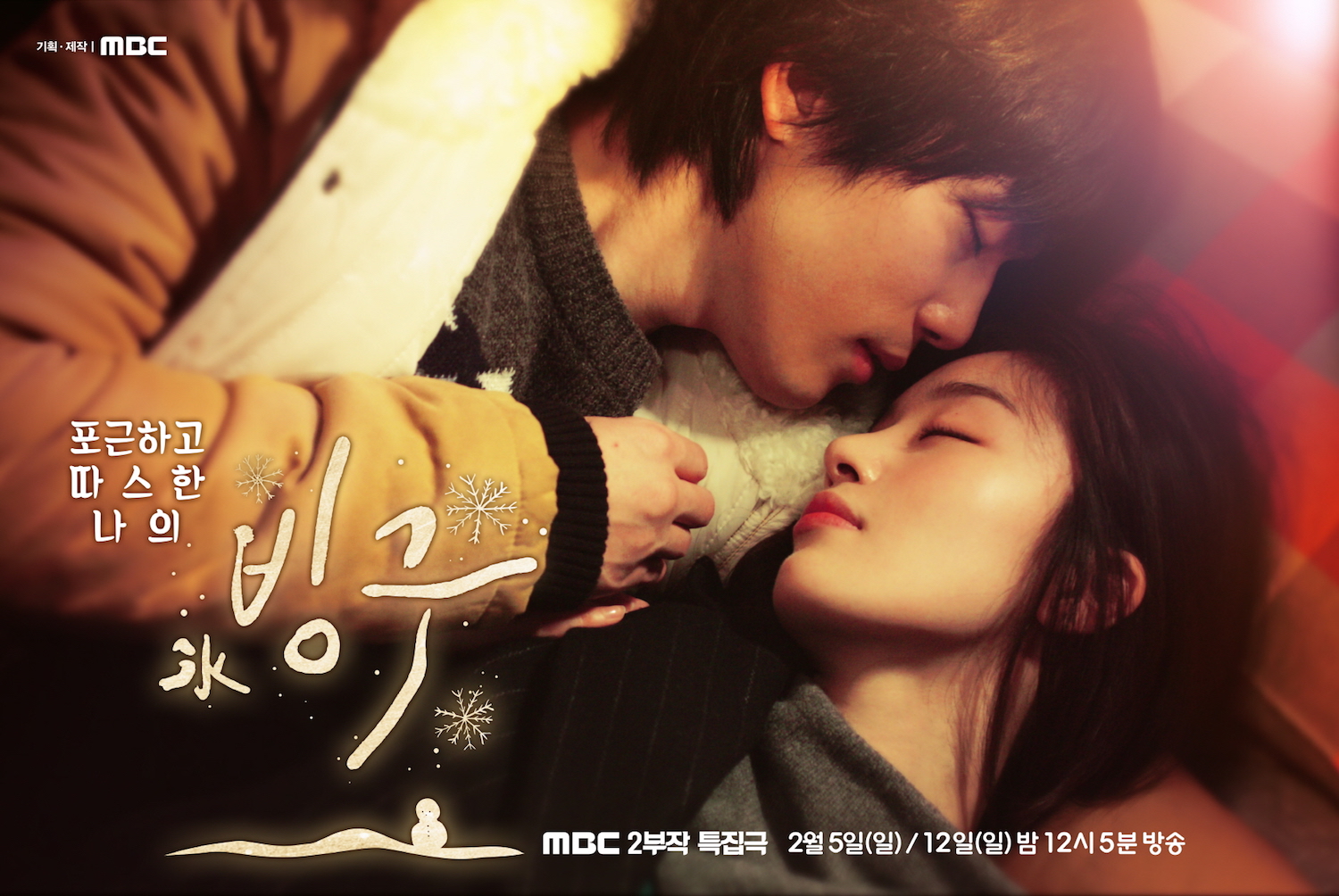 After being frozen for 37 years, loving Go Man Soo (Kim Jung Hyun) meets Jang Ha Da (Han Sun Hwa), who has turned cold-hearted after living in the city. Man Soo begins a search for his long-lost love while Ha Da is discovering warmth in her heart.

Choi Yeon Woo (Yoo Jun) sees the world in gray because of his color-blindness. He finally met his fated love Go Yoo Han (Heo Hyun Jun) and gets to see colors through color rushes. Along with this discovery, the boys must look into the disappearance of Yeon Woo’s mother. 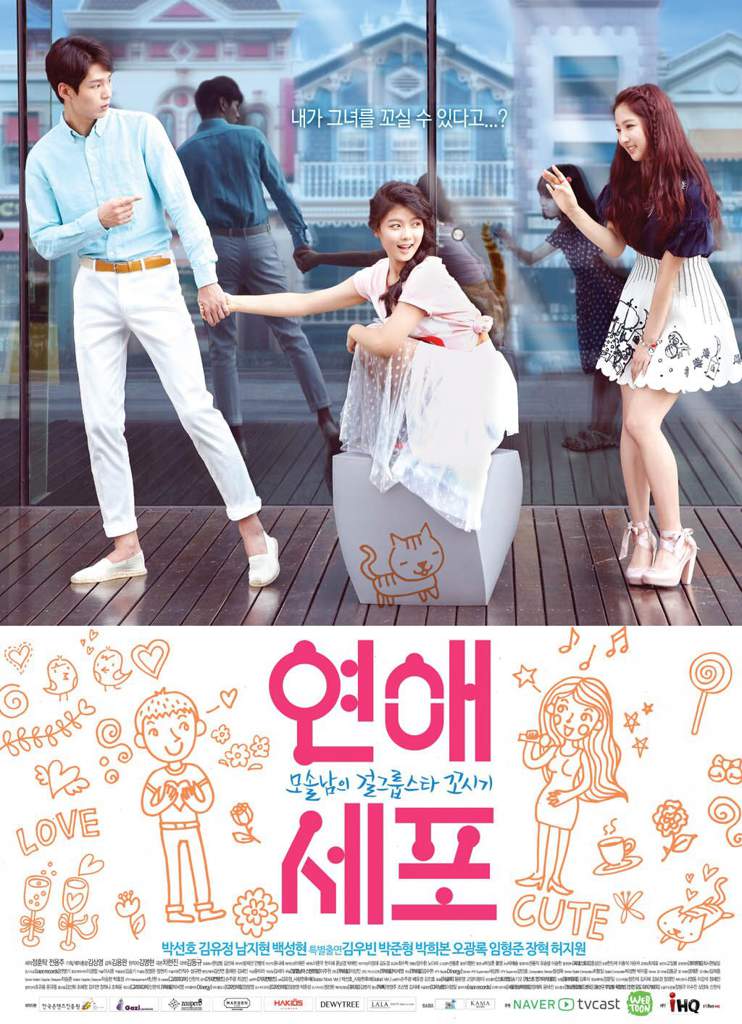 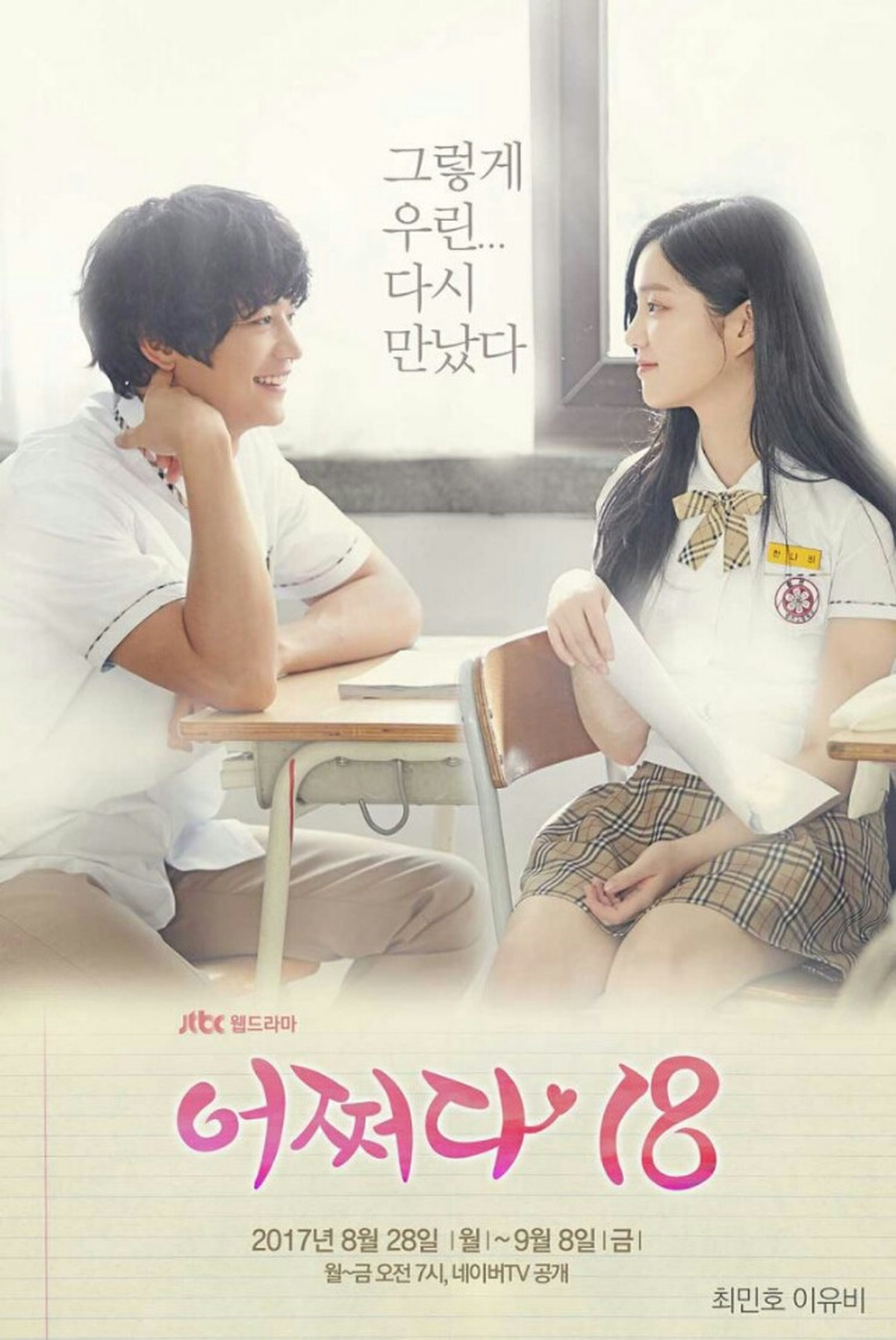 Oh Kyung Hwi (Choi Min Ho) is a resident at a university hospital who was bullied and attempted suicide. However, Han Na Bi (Lee Yoo Bi), a mysterious girl that transferred to his school early, stopped him. However, after stopping him, she suddenly committed suicide. He could never forget about her and one day wakes up to as his old self 10 years ago, a week before Na Bi passes away. He has to find out what happened to Na Bi and stop her.