Some K-Pop groups almost debuted under a different name that would have been real head-scratchers (we’re looking at you Diridiri Daradara Duruduru Bop), but there are plenty of groups that actually stuck with the rather unfortunate names. Between the strange acronyms and just plain weird group names, you’ll start to wonder what anyone was thinking actually allowing a group to debut with that name! 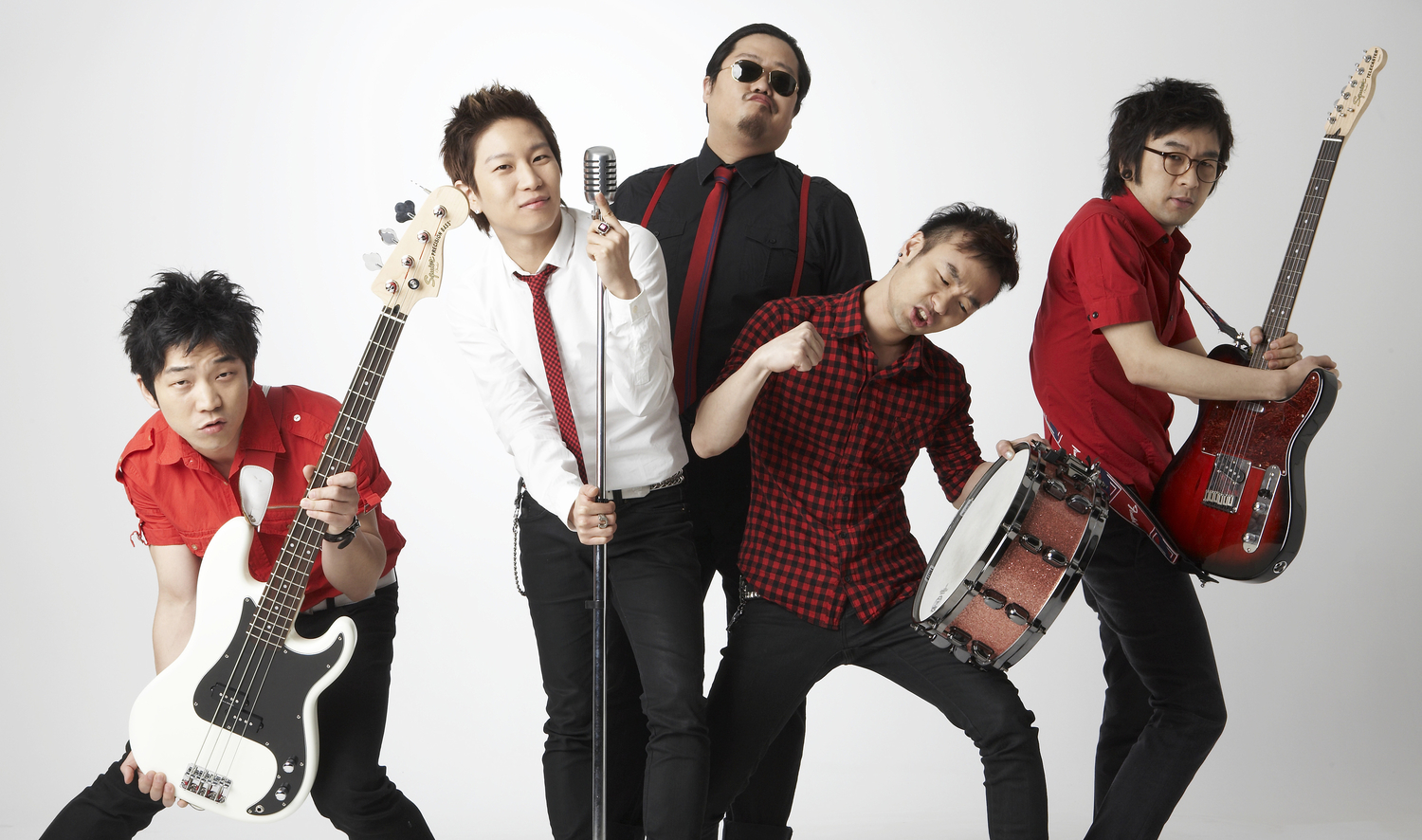 No, we are not making this up. Crying Nut is a real punk rock group that has been around since 1998. In 2002 the group actually became a household name in South Korea thanks to their song for the FIFA World Cup. But perhaps the best thing about this group is that their latest album was called, of all things, FLAMING NUTS! 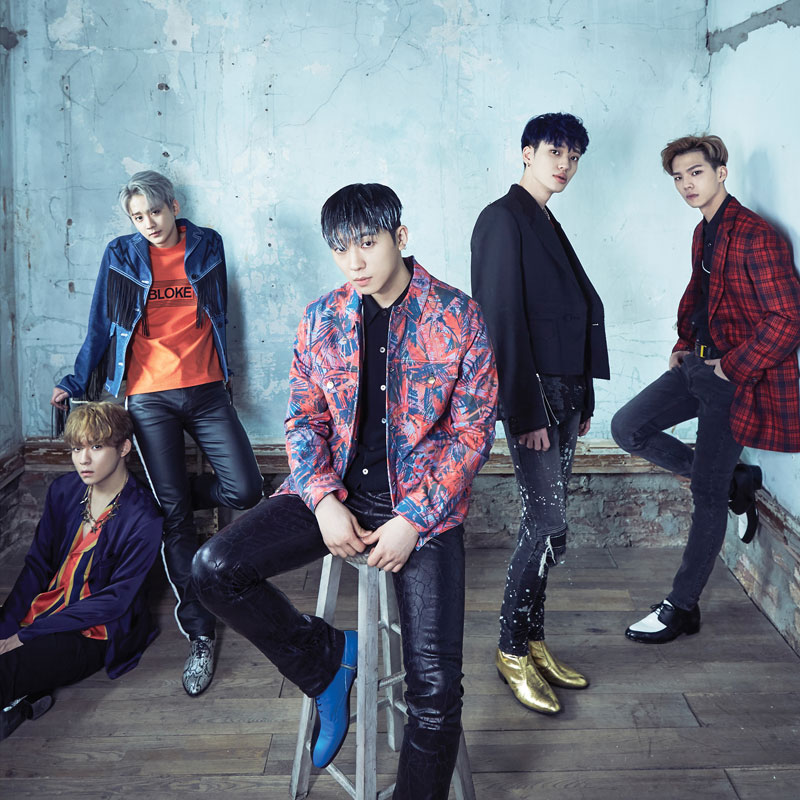 TEEN TOP itself doesn’t sound so bad until you find out that it stands for “Teenage Emoboy Emotion Next generation Talent Object Praise.” Probably why the group doesn’t actually go by their full name! 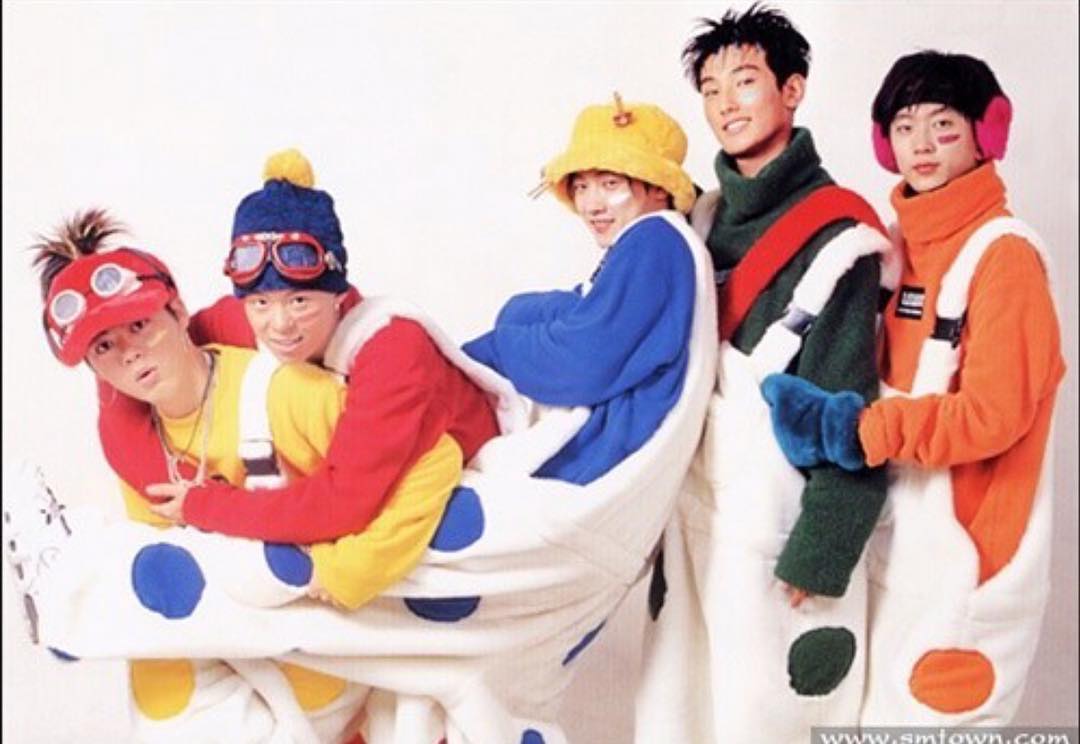 Before TEEN TOP there was the High-five Of Teenagers, otherwise known as H.O.T! 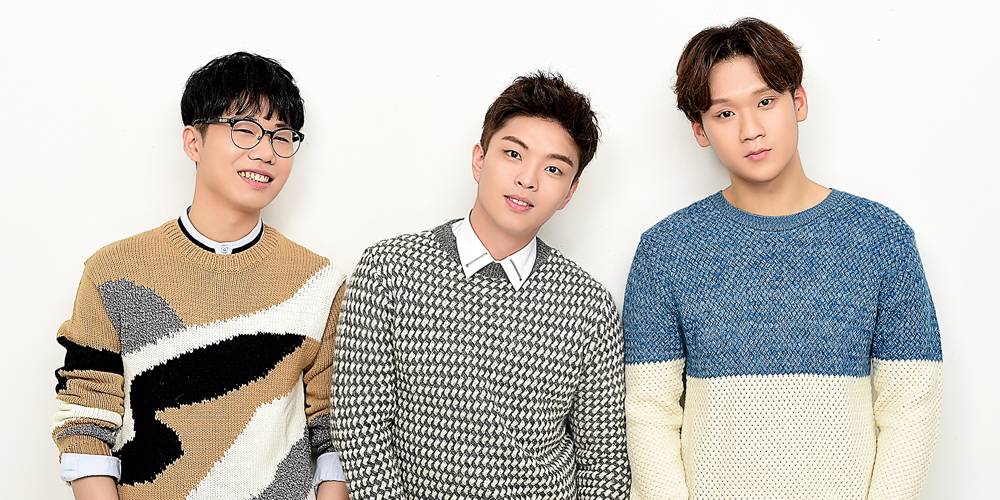 In 2015, a new ballad group entered the scene and of course, chose the name Rare Potato. Besides the hilarious comments you’ll find under their music videos, you will discover that the group actually has major talent. 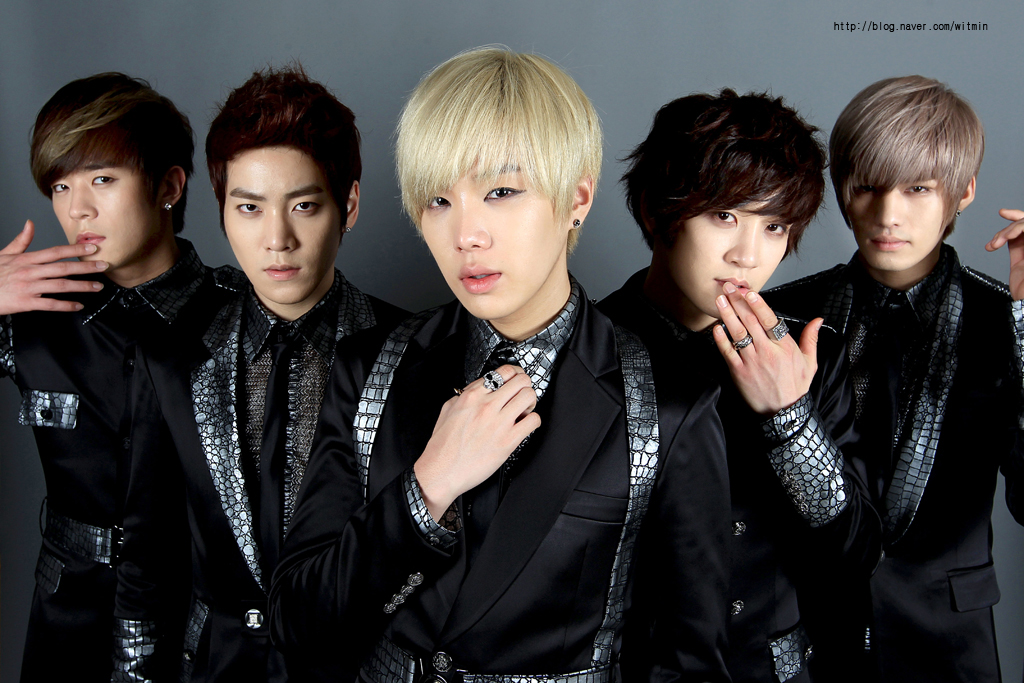 This group has been around since 2010 and while their name is already a bit strange it gets even weirder. F.CUZ is actually short for “For Century Ultimate Zest.” 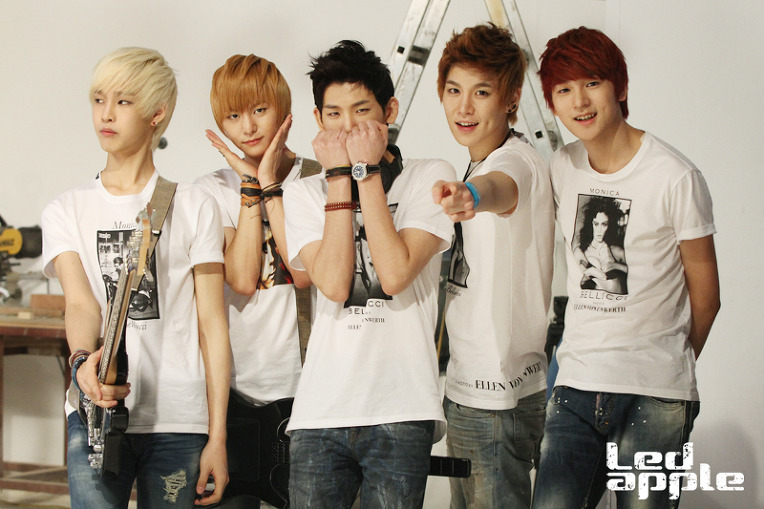 The LED part of LEDApple has two meanings one of which is completely normal, the other not so much. On the one hand, it’s a tribute to Led Zeppelin and on the other, it’s an acronym for “Logic Egoism Delete.” Then they decided to stick “Apple” on the end to represent their freshness as a group. All we can say is there’s a lot going on in that name!

We’re definitely not making this one up either. The trio has been around for a while and has even done a collaboration with Apink‘s Hayoung! But we just really wish we knew where the inspiration came from with their name!

Piggy Dolls came on the K-Pop scene in 2011. Unfortunately, the way they got their name isn’t the best since the trio was actually introduced as an overweight group with powerful vocals. Hence the “piggy” part of the name even though the girls weren’t really overweight. Let’s all facepalm together now! 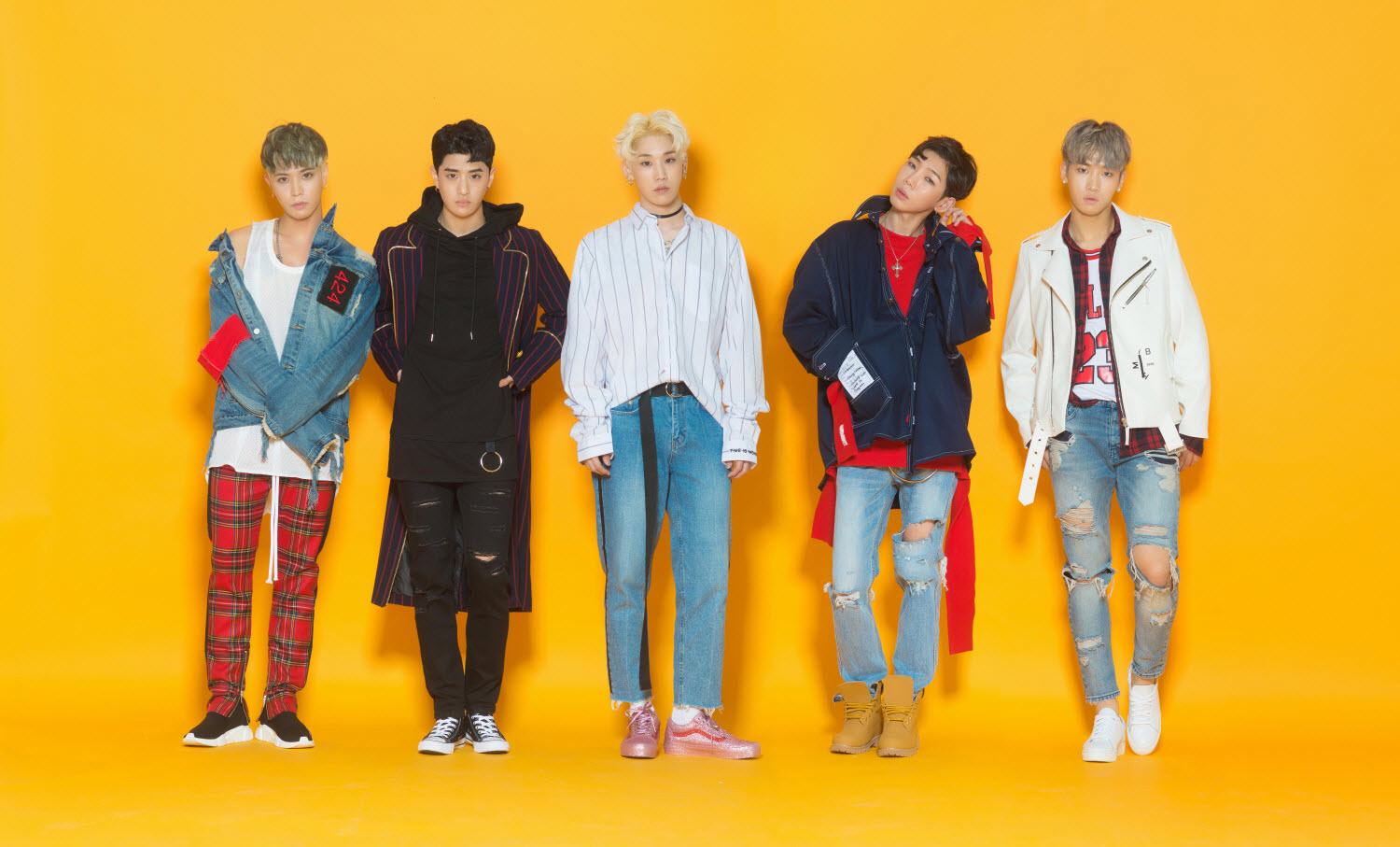 This group was developed as the brother group to Crayon Pop and got a pretty unique name. That being said, K-MUCH was actually the group’s English name. Their original name in Korean was Gamulchi which translates to “Snakehead.” Erm…okay? Obviously, the name wasn’t the greatest which might be why they now go by Be.A, which of course is short for “Be An Artist”! 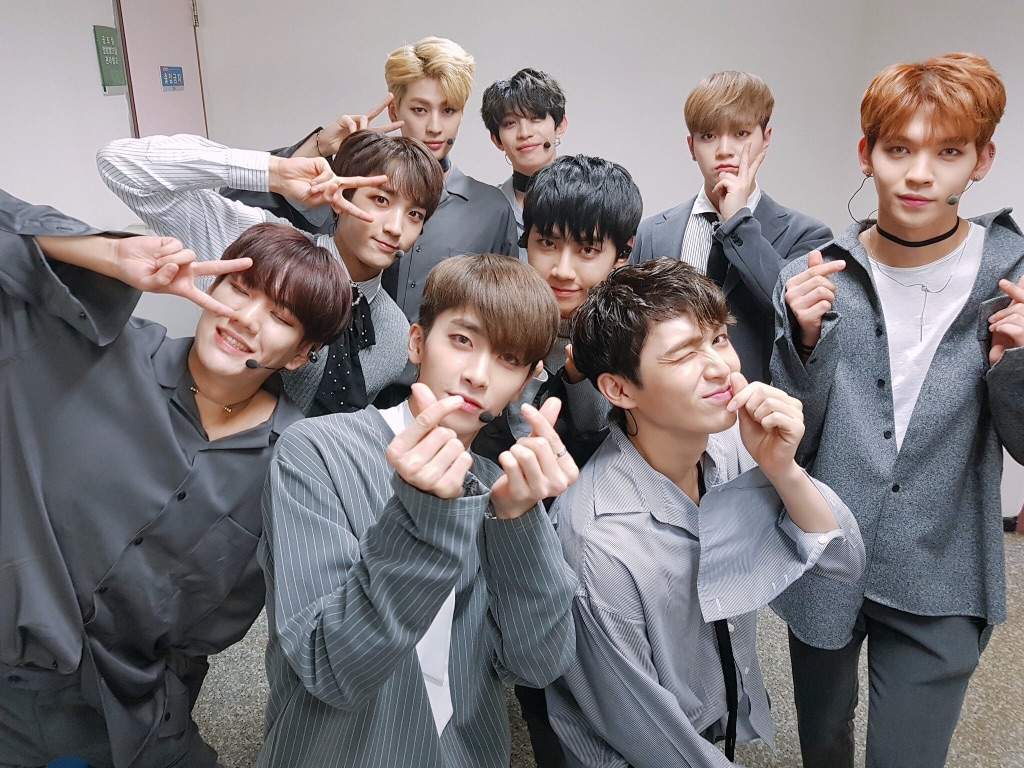 When you realize that UP10TION means “Unbelievable Perfect 10 members Teenagers Idol Open Now” you might just find yourself loving the group even more! 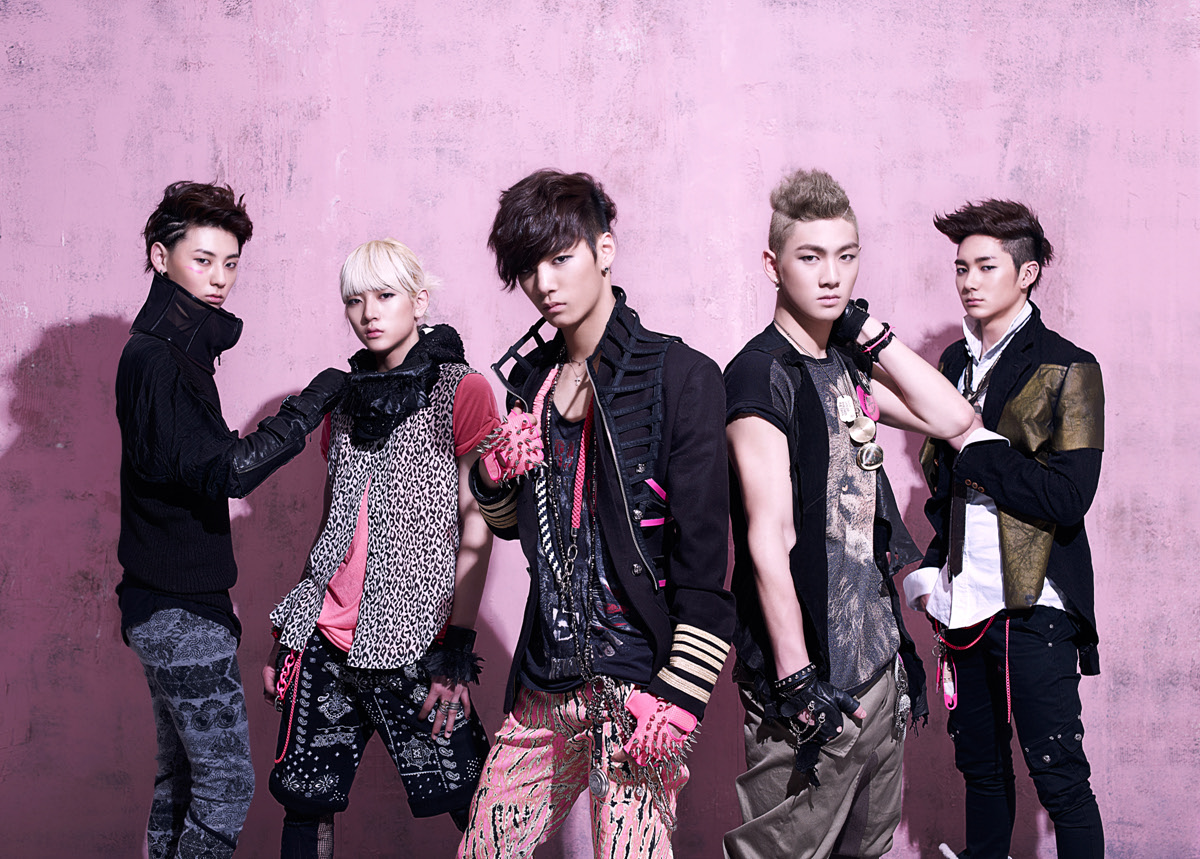 Then there’s NU’EST who definitely don’t take home the trophy for worst acronym name but “New Establish Style Tempo” might still leave you scratching your head for a little while. And if you were wondering what the “W” stood for in NU’EST W, it means “wait.” 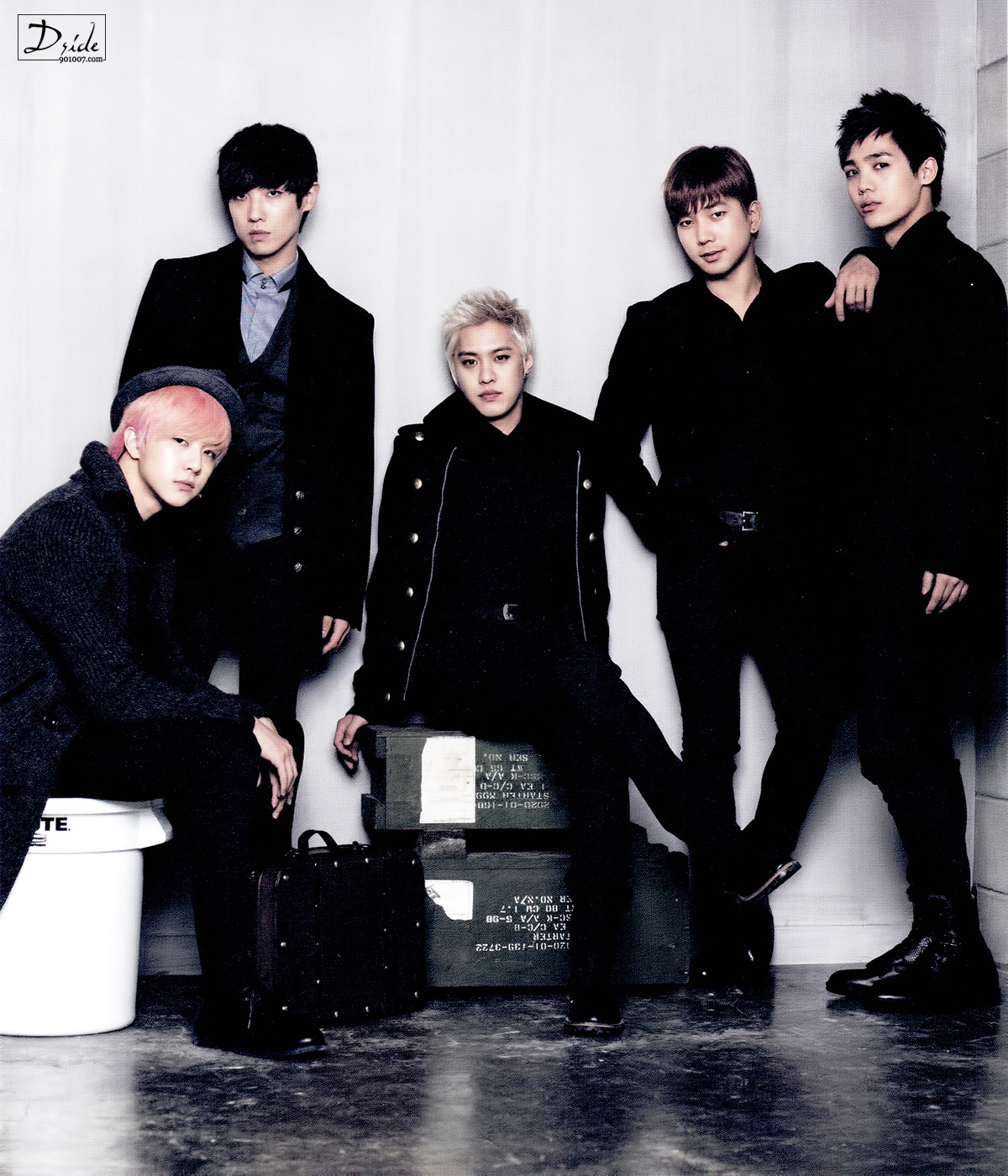 Of course, there’s also “Music Boys Live in Absolute Quality” which is what MBLAQ really stands for!

The rock group is going by TraxX nowadays and we’re not really sure what that stands for but the group’s previous name incarnation stood for “Typhoon Rose Attack on Xmas” no joke! 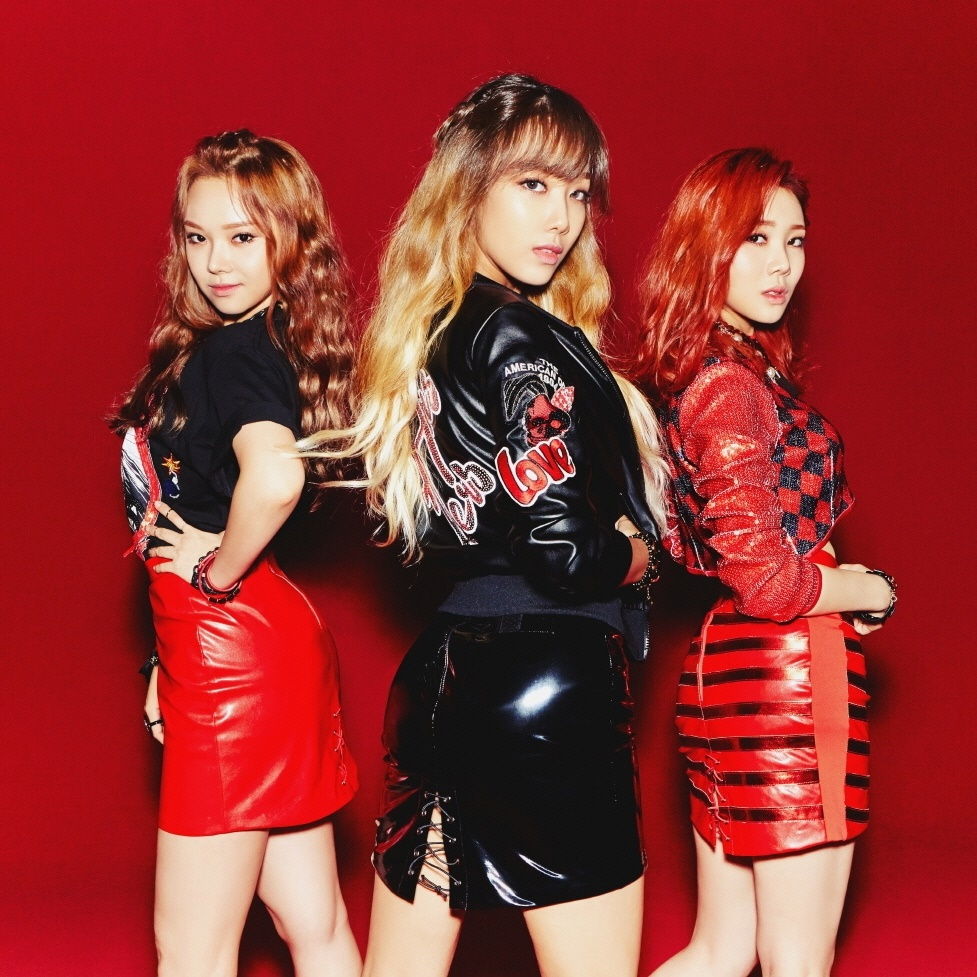 We honestly don’t know what to think about this name. It’s kind of weird but honestly kind of cute too!

It seems like there is some kind of fascination with incorporating foods into group names and Cracker was just following the trend!

HAND may not have been the best name to choose but the group did have good intentions with the name. HAND was actually supposed to be short for “Have A Nice Day” but a lot of people were just a little bit too weirded out by the acronym.