17 Of The Most Adorable Height Differences In K-Pop Groups

Ah, height differences. Regardless of your own height, you have to admit that nothing makes us fall for idols like a good, old-fashioned tall/small pairing. Especially since idols are always trying to seem taller, us fans find it all the more amusing when their shortness is exposed. So as a testament to this cuteness and hilarity, here are some of the best height differences K-pop has to offer!

We all know BM is a pretty tall guy, and this becomes even more apparent when he stands next to his female groupmates Somin and Jiwoo. And the girls are wearing heels, too! 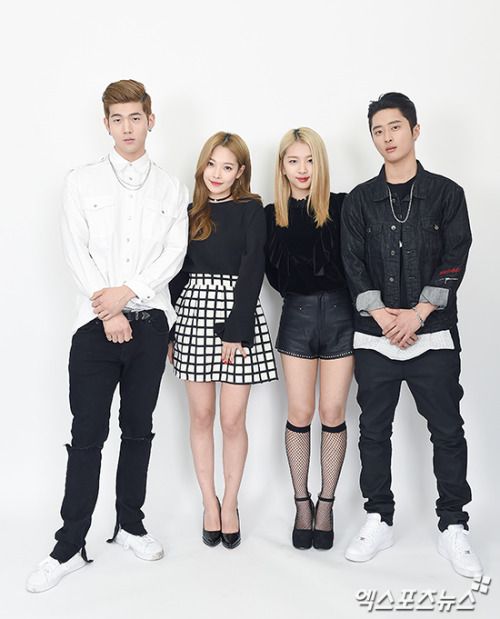 This whole picture is wild. Chanyeol is a giant noodle man, while D.O is a compact human who’s full of rage. Also, NCT’s Taeyong is here for some reason. 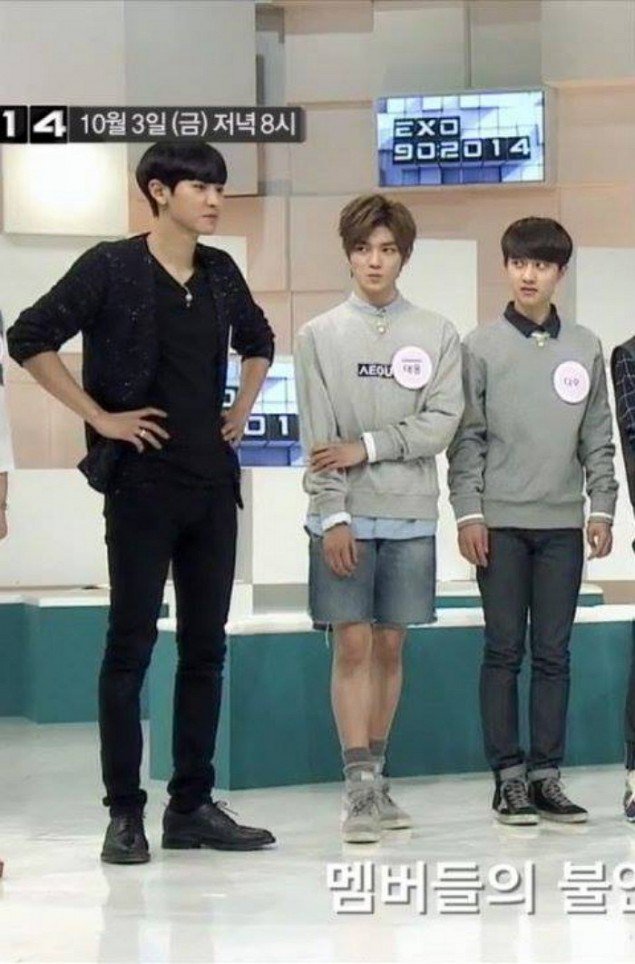 Even though Sanha is the youngest member of ASTRO, he’s still a giant compared to the two oldest members. He’s basically like a big puppy! 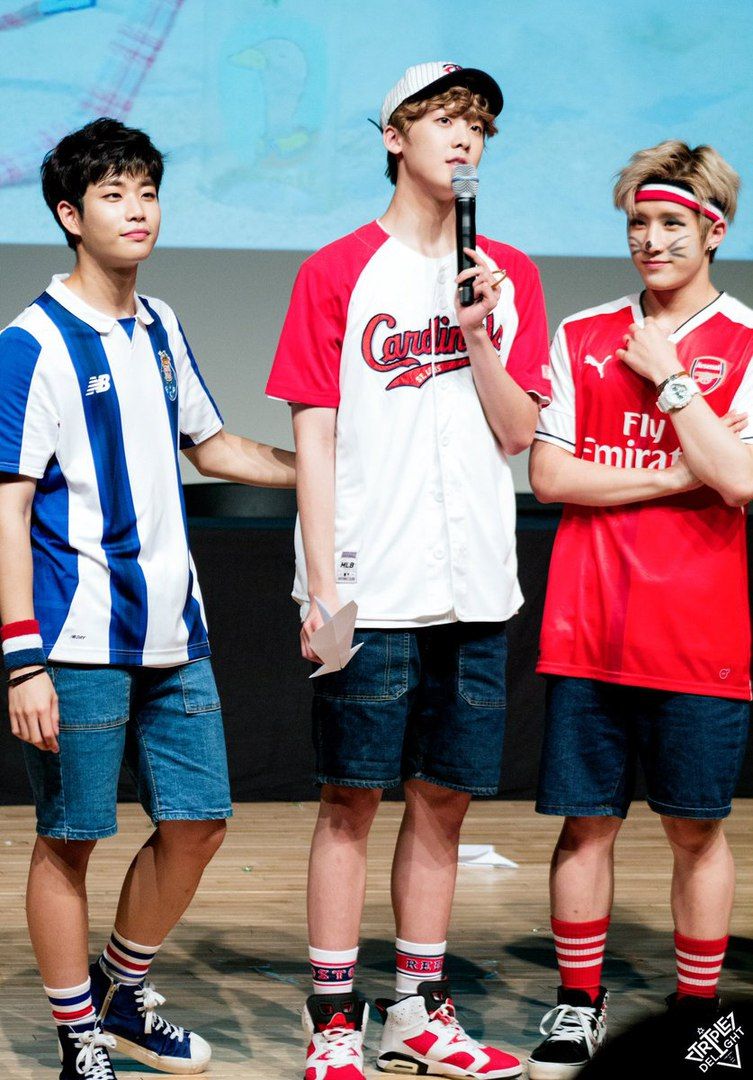 The height difference is pretty substantial between Jimin and Hyejeong. Hyejeong even towers over Chanmi, who is on the taller side! 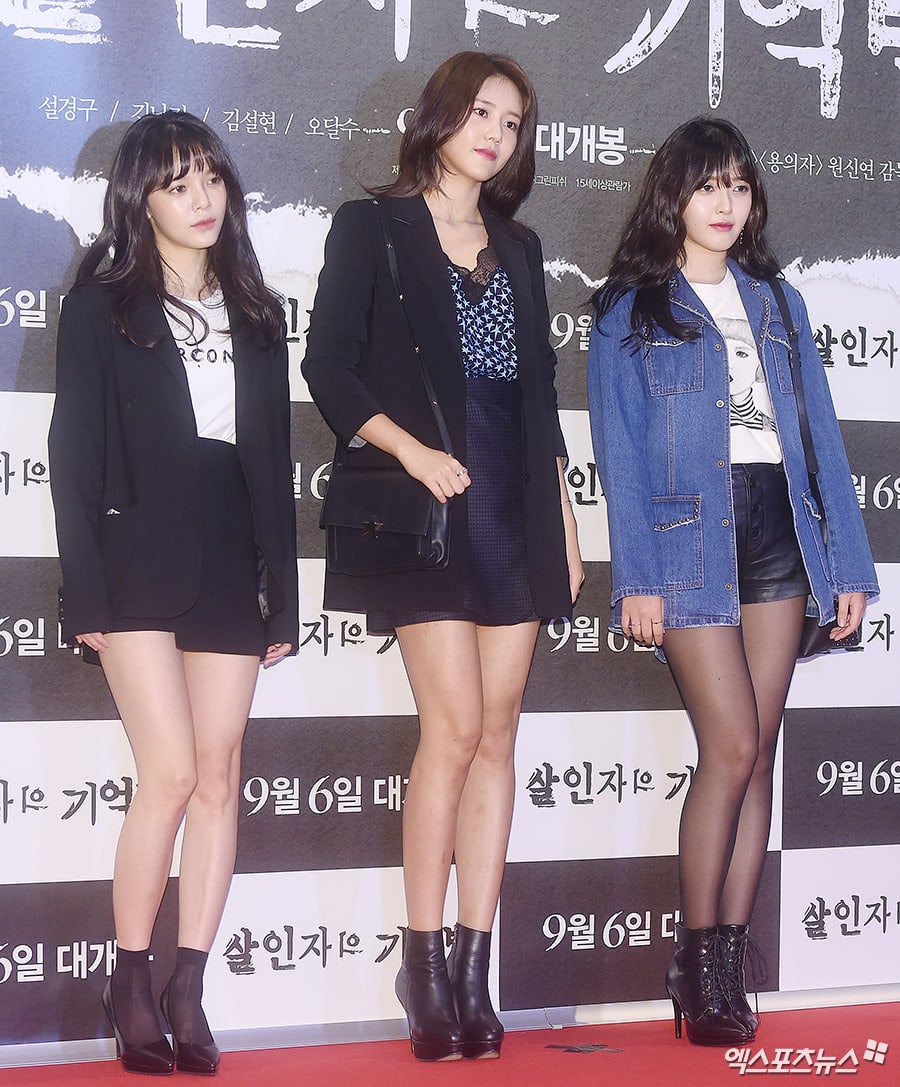 Even though it may not seem like the BTS members have much of a height difference, it’s photos like these that can convince you otherwise. Suga is actually such a smol bean. 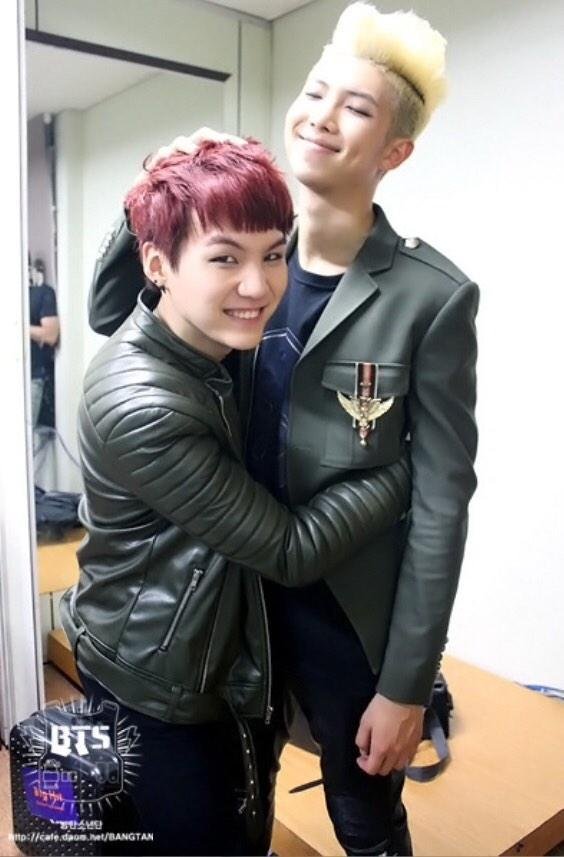 Ok, not only does the height difference make this picture cute, but those outfits! They’re so adorable, I’m living. 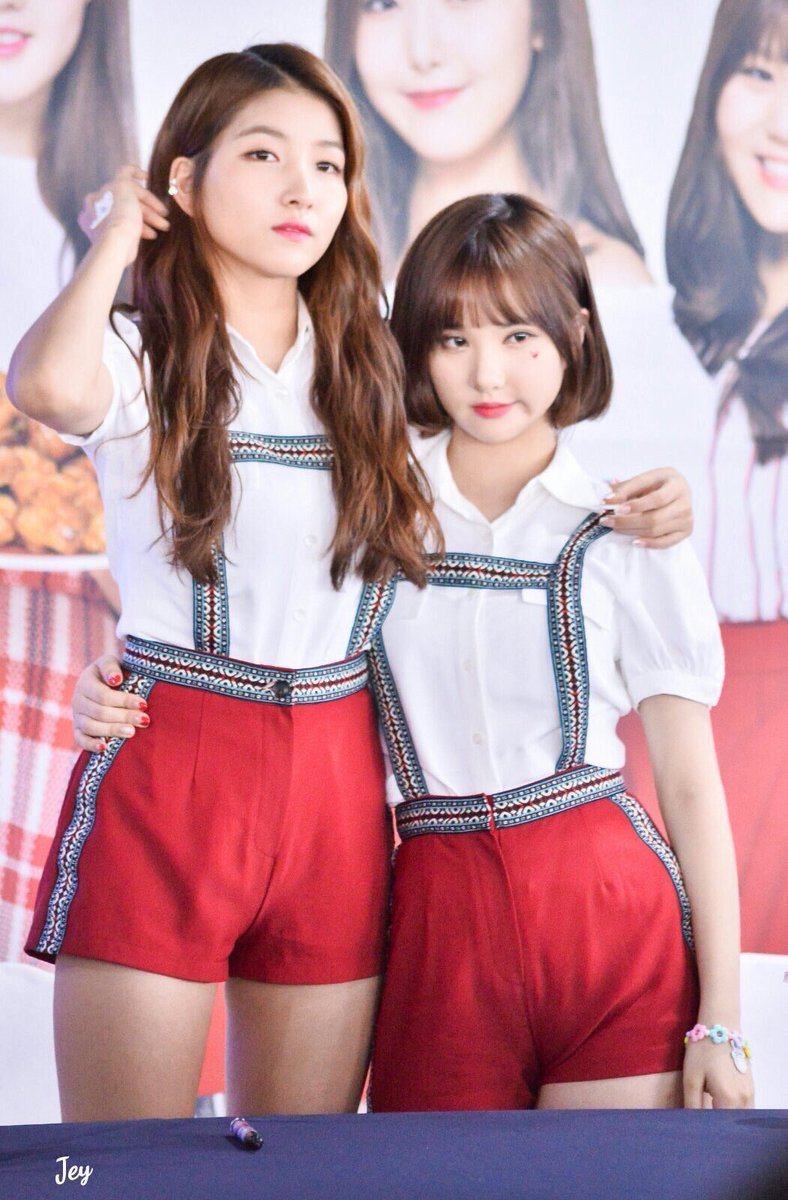 Woozi is small compared to pretty much anyone, but especially when he’s standing next to Mingyu. When it comes to height difference, Woozi is king. 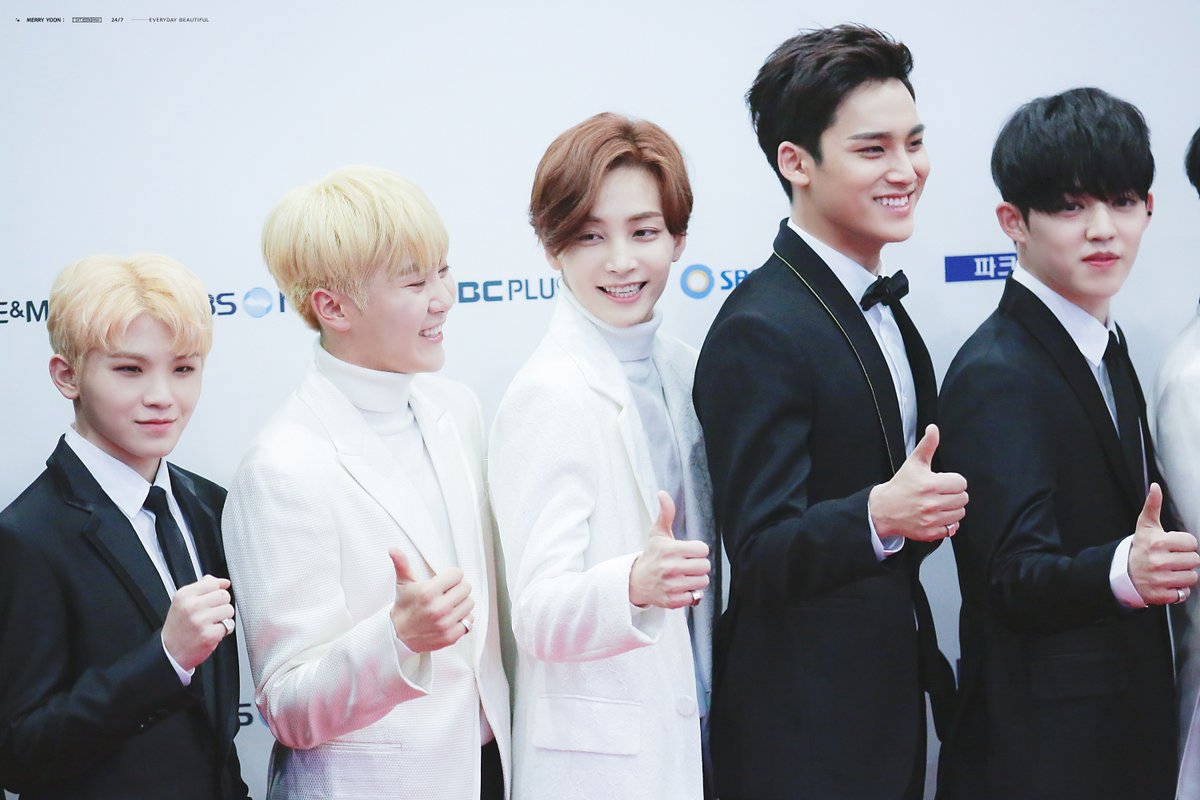 From Sunny at the far left to Yuri, Seohyun, Sooyoung, and YoonA at the far right, it’s safe to say that Girls’ Generation has a variety of heights. The fact that the boxes increase in height along the way only makes the picture funnier! 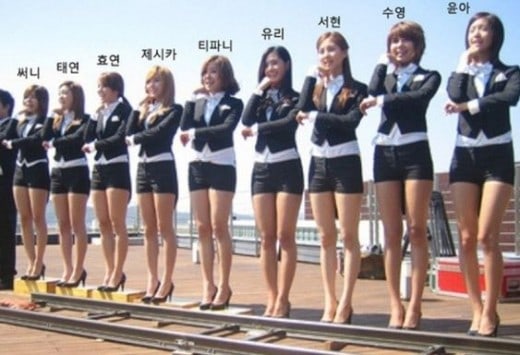 PENTAGON is another group whose members vary greatly in size. Comparing the tallest member Wooseok and smallest member Jinho, this photo makes for a backhug of epic proportions. 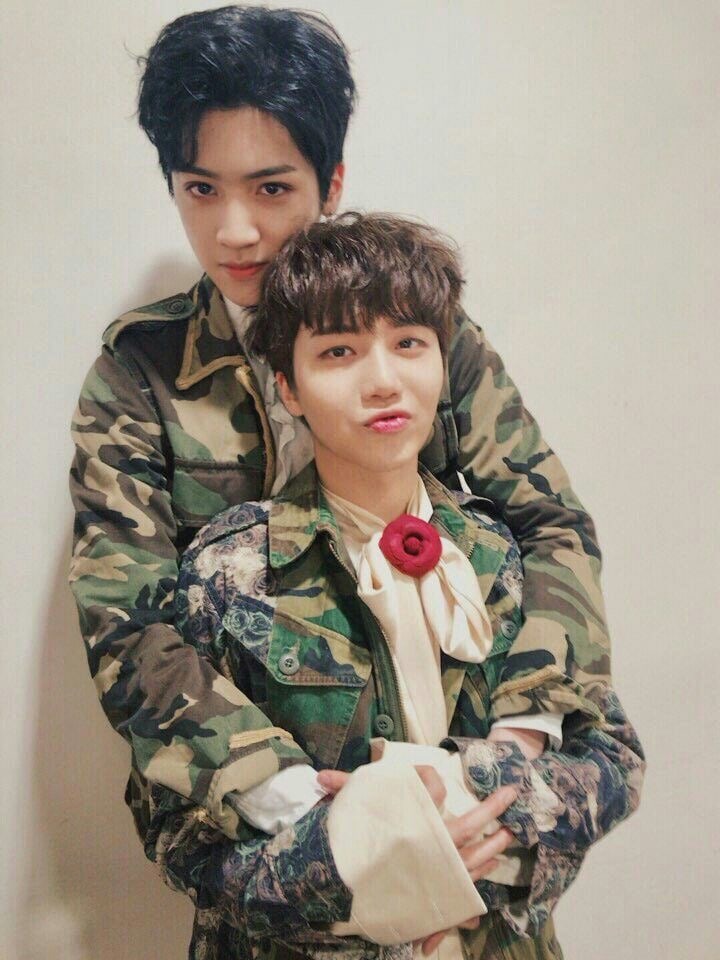 Considering Yoojung’s girlish appearance, Doyeon looks all the more mature when standing next to her. They’re both so gorgeous in such different ways!

Even though the oldest member is the shortest, that only makes Jinhwan seem all the more charming. But seriously, how can Junhoe be a whole head taller than Jinhwan?! 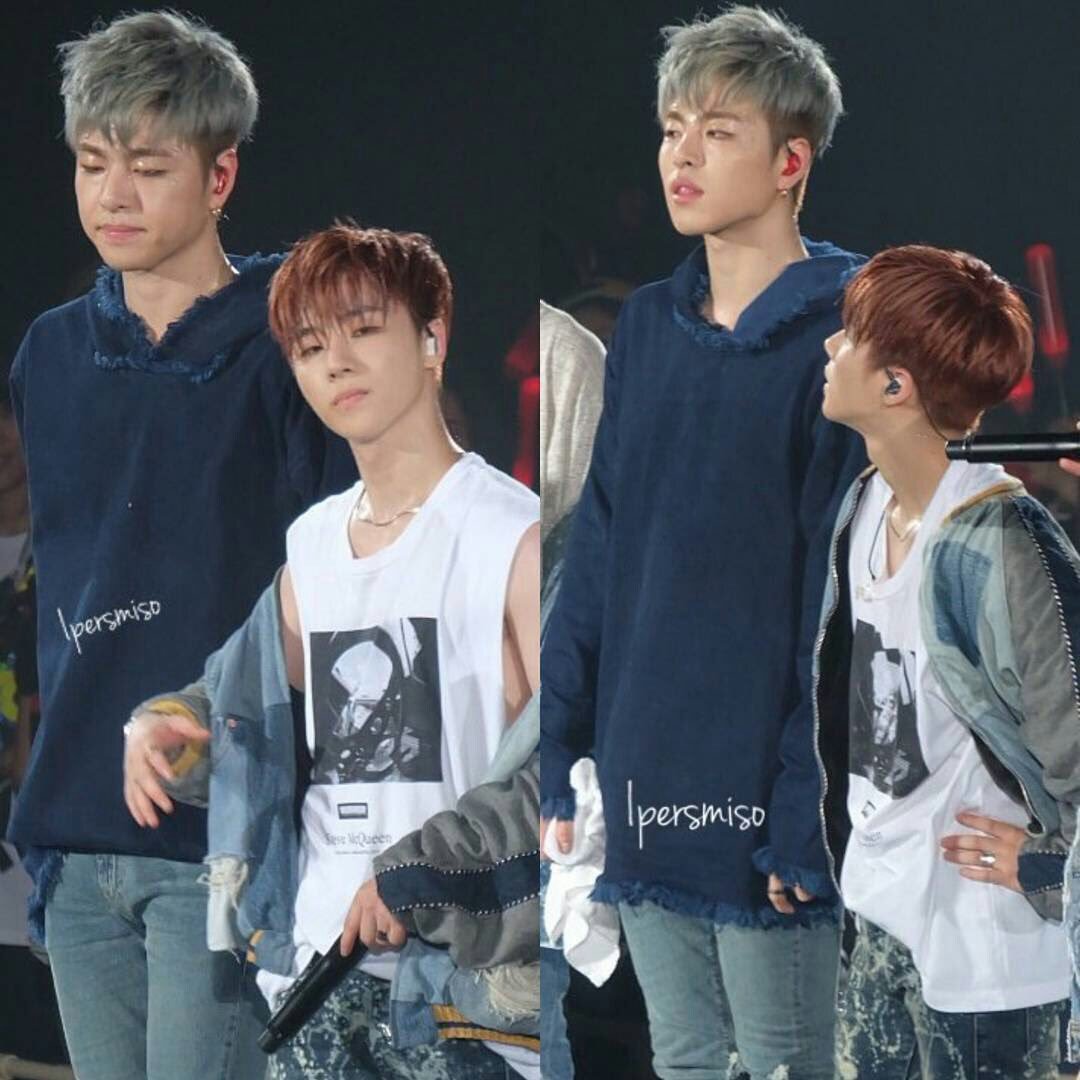 The goofballs of BTOB are always laughing about something, and of course height differences are no exception. Sungjae’s tallness is just too much for Eunkwang!

P.O is literally the definition of a gentle giant, and Taeil’s petite stature most definitely contrasts that. You can’t help going “Awwwwwww” as you look at this image. 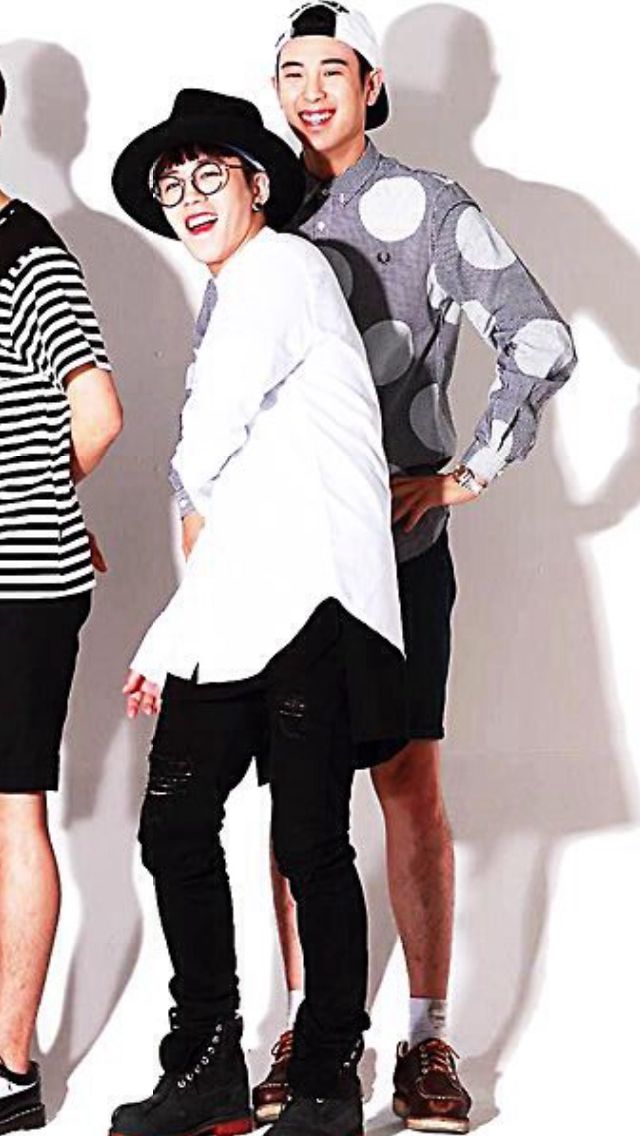 Though Tzuyu and Chaeyoung are the same age, Tzuyu is miles ahead in the height department. Her tallness makes her look wiser than her years. 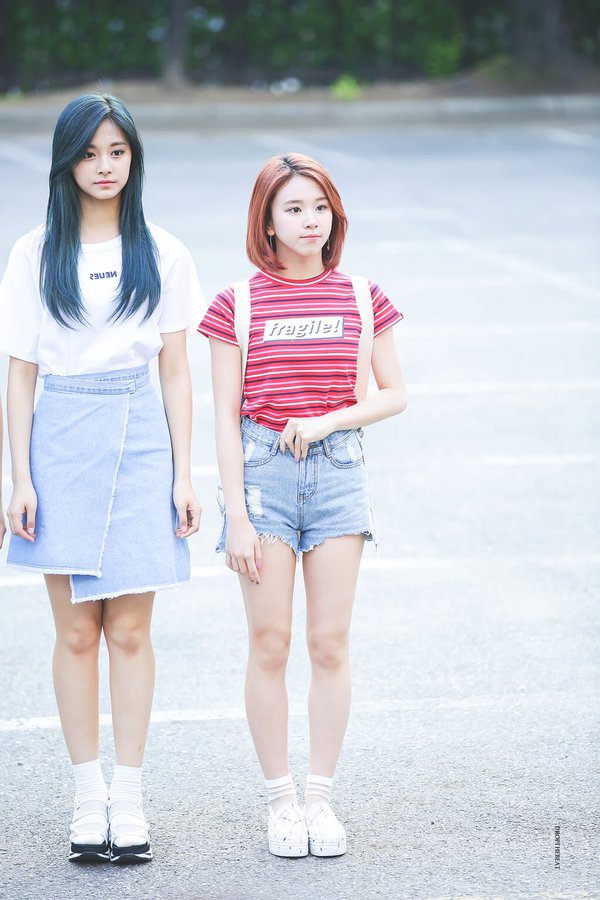 Though NCT has many members with varying degrees of tallness, Johnny and Ten are on opposite sides of the height spectrum. But let’s face it: they’re so much more adorable this way.

Is it just me, or does Youngjae look like Zelo’s son in this photo? This is too precious. 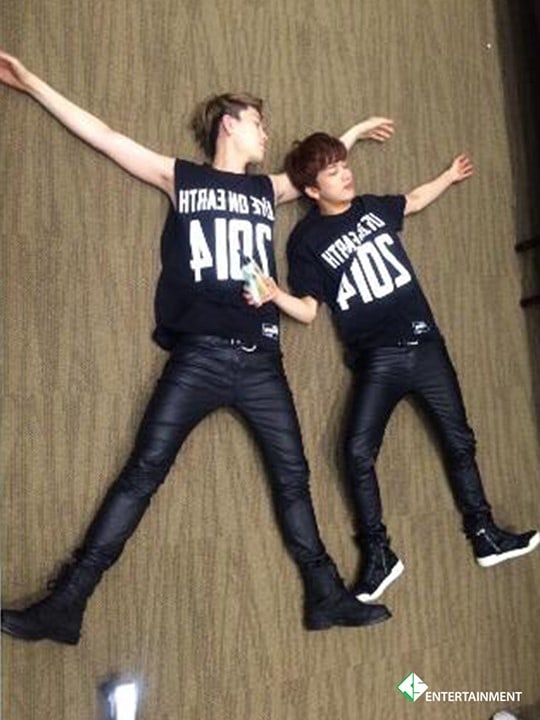 17. KNK and literally everyone else

The five members of KNK are all known for their height, and this picture of Seungjun is a testament to that. His makeup artist can’t even compete, but he thankfully helps her out a bit. 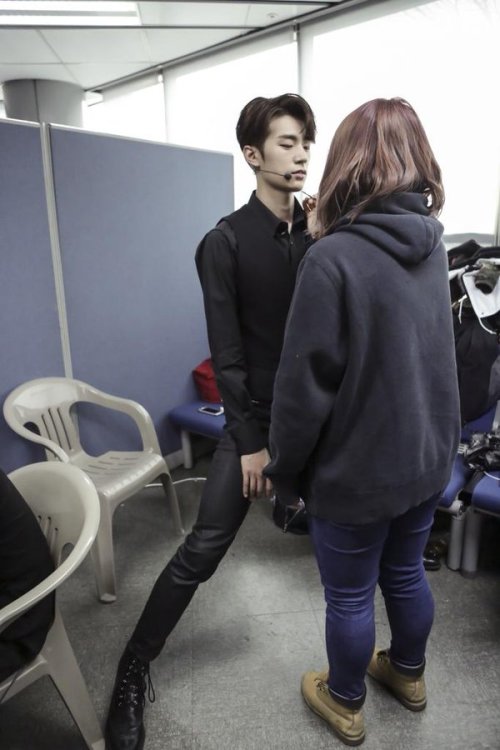 Which K-pop idol height difference is your fave? Be sure to tell us in the comments below!

jadicus35 is a ordinary college student by day, and a not-so-closet fangirl by night. She spends her time on Tumblr when she’s not (but really should be) studying and/or pretending to be a functional human being.