Ham So Won and Jin Hua, who are famous for their 18 year age gap, have once again been embroiled in divorce rumors. 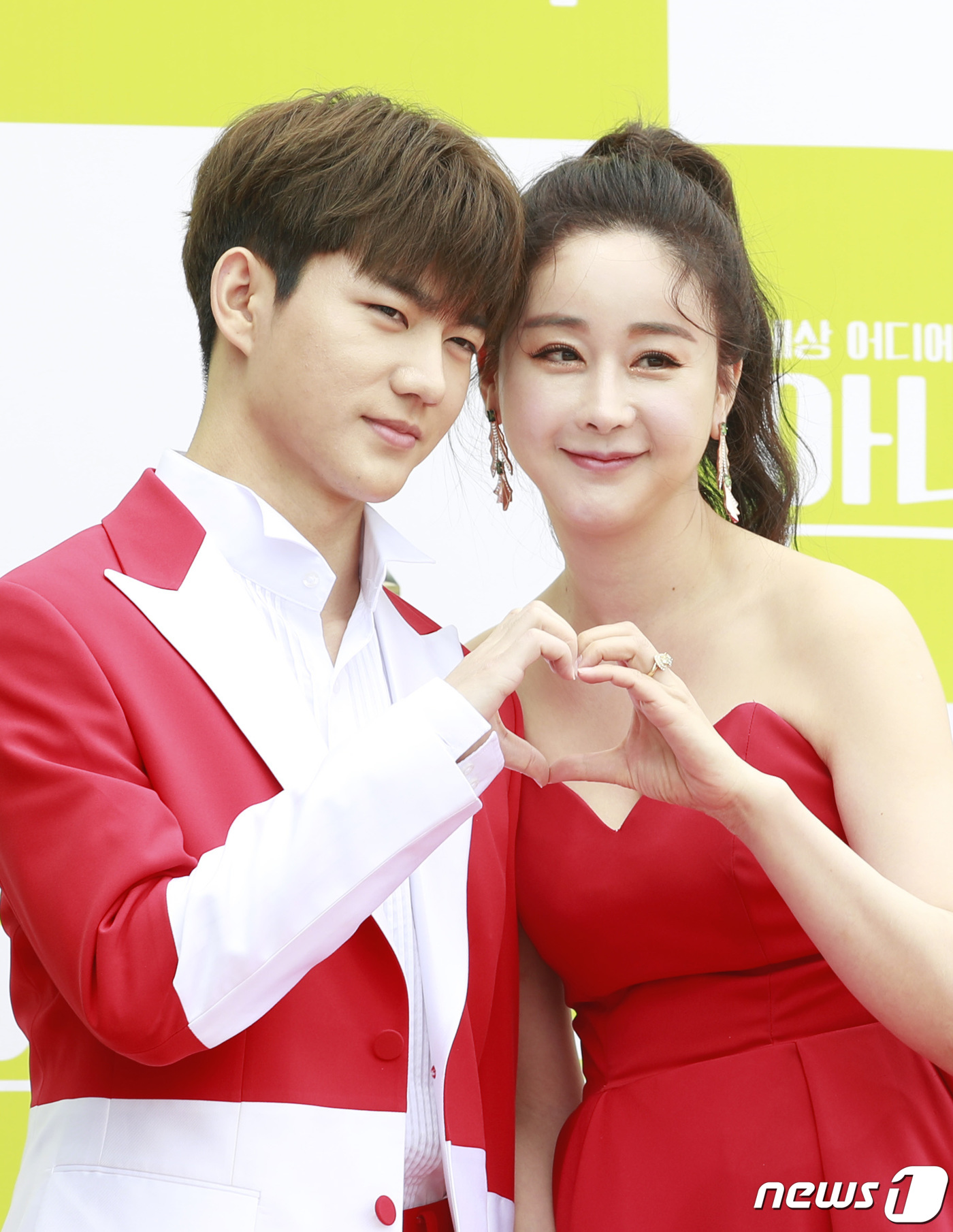 According to an exclusive report from Sports Chosun, who spoke with a source close to the couple, Jin Hua and Ham So Won’s relationship has quickly deteriorated, and are preparing for their divorce.

From what I know, Ham So Won and Jin Hua’s relationship has rapidly deteriorated, and they have decided to part ways.

My understanding is that Jin Hua decided to split from Ham So Won, and recently has been preparing to leave South Korea. His mother-in-law attempted to repair the relationship between the two, but it didn’t work.

Ham So Won actually personally responded to a now-deleted article, simply stating she won’t say anything about it.

Currently, Ham So Won and Jin Hua are part of the cast of TV Chosun‘s variety show Taste of Wife. However, the couple have no more footage to be aired, following the February 23 broadcast. In addition, much of their recent footage on Taste of Wife have shown them arguing or fighting with each other. The couple currently have a two-year-old daughter, Jin Hye Jeong. Neither Ham So Won nor Jin Hua’s sides have confirmed the reports of a divorce.