KBS 2TV’s “2 Days & 1 Night” will return to TV screens on December 31 with a new episode celebrating the show’s 10th anniversary!

The members will celebrate the anniversary by going to visit the show’s fans who live in foreign countries. The “Thank You Mission” was chosen as the result of the “10th Anniversary Awards” and will be the second time the members film abroad after their trip to Harbin in March of 2016.

Kim Joon Ho, Cha Tae Hyun, and Yoon Shi Yoon will visit memorable guests who appeared during the show’s 10-year run, and Jung Joon Young will visit the six grandmas who reside in the city of Kimje. 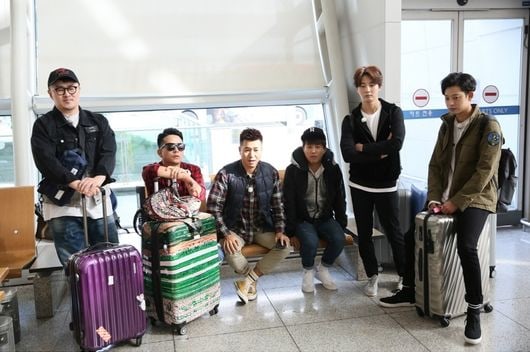 Also, actor Jo In Sung will make another surprise appearance on the show according to a teaser on the show’s official Facebook page that was released on December 30.

Jo In Sung previously appeared on the show as Cha Tae Hyun’s guest and joined the members on a trip to Silmido Island. Unlike his last appearance, Jo In Sung surprised the cast members with his confidence and said, “It’s time to go again. Where are you? Should I go? Right now?” 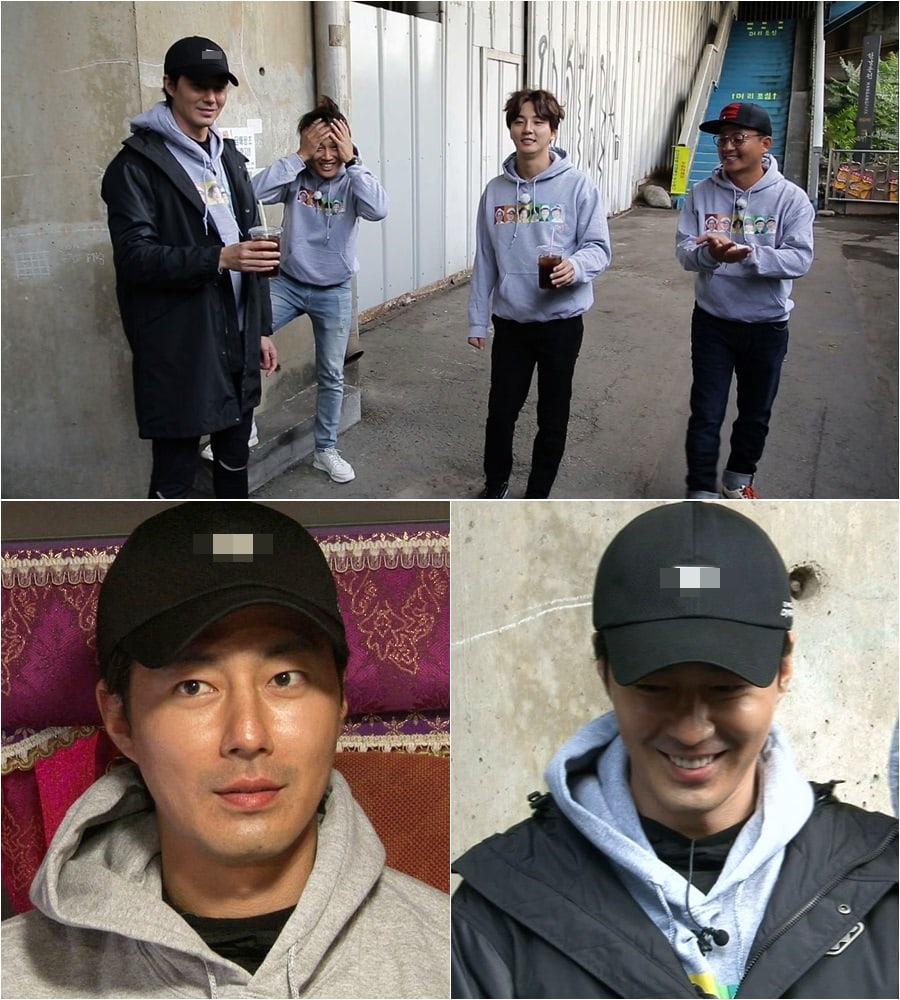 A source from the show said, “We are celebrating the 10th anniversary of the show on the last day of this eventful year. After ‘2 Days & 1 Night’ aired its first episode on August 5, 2007, we are now celebrating our 10th anniversary with the viewers’ love and support. Since it is our finale to 2017, we are planning to provide a time for ‘2 Days & 1 Night’ members to comfort one another and start the brand new year in a meaningful way,” and thanked their viewers.