Former Topp Dogg member P-Goon and former Rania member Yumin got married on August 25, 2018, but their marriage didn’t even last 6 months and Yumin is wanting a divorce. 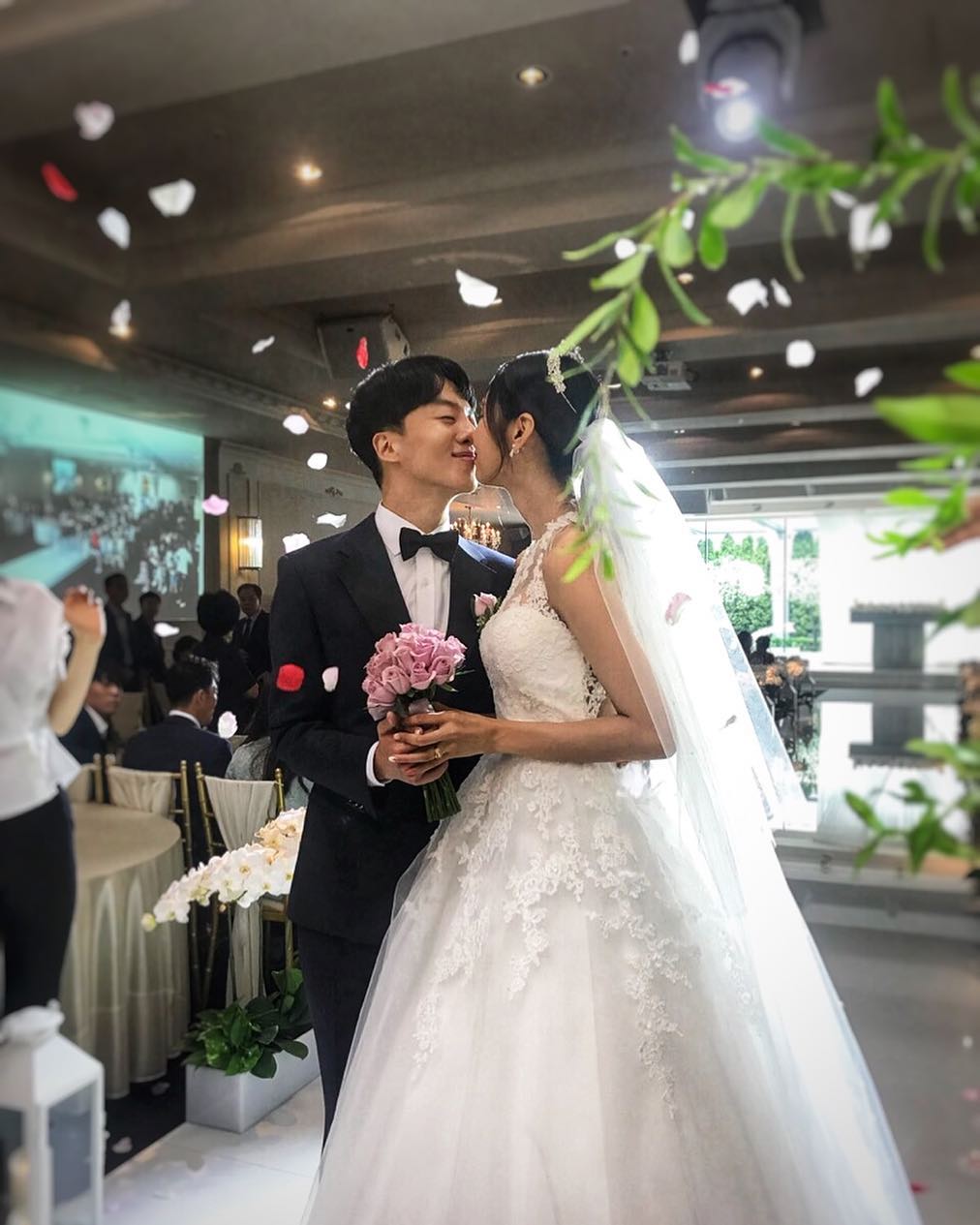 Yumin revealed that the couple’s child was born back on December 7, 2018, but that the news about their child was unilaterally revealed by P-Goon, and she only found out that P-Goon revealed their child to the public through an acquaintance. 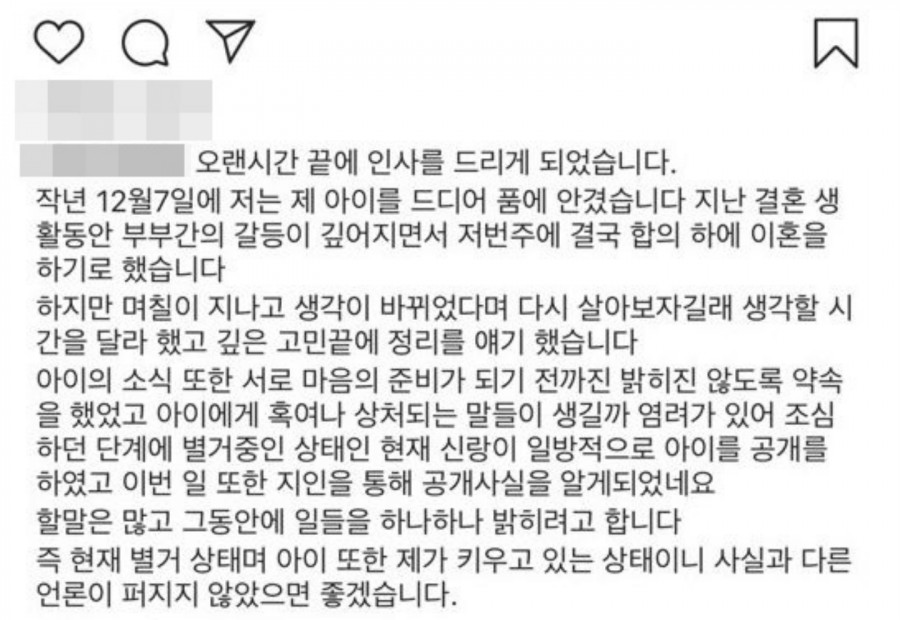 We promised not to reveal any news about our child until we were ready, as we were afraid that our child would be hurt or receive bad words. But the husband, when we are in an estranged relationship, unilaterally revealed our child and I only learned about this through an acquaintance.

Yumin also revealed that the couple suffered through many conflicts following their marriage, which ended up in a divorce agreement.

During the time I was married, our martial conflict kept on growing larger, and last week, we agreed on a divorce.

However a few days later, he said he had changed his mind, and he wanted some time to think about it. Afterwards, he told me what he had on his mind, about getting a divorce.

Finally, she mentioned how she has a lot of her own words to say on the situation, but won’t for the time being and she is raising their child.

I have a lot to say, but I will say things one at a time as I get things sorted out. For now, I am currently separated from P-Goon and I am raising our child. I don’t want the media to spread things that are not true.

P-Goon’s agency Hunus Entertainment has made their statement on the situation, which did not clarify anything.

It is difficult to confirm the report regarding P-Goon and Yumin as it is a personal issue. Please understand.