One benevolent ARMY has rallied fans together to provide 20 scholarships to Busan students under BTS Jimin’s name, worth a total of ₩20 million KRW ($17,000 USD). This comes after Jimin himself donated ₩100 million KRW ($86,000 USD) to Busan education.

On January 23, Jimin fansite @Invictus1013 (Invictus) announced on Twitter that the second round of 10 Park Jimin Scholarships had been delivered to Busan students. The first round was delivered in April 2019 as part of the “A Promise for Jimin” project, making the total a staggering 20 scholarships.

I’m excited to say another 10 scholarships will be given to students from low-income families at Jimin’s alma mater Busan High School of Arts making it a total of 20 Park Jimin scholarships so far! ????#JIMIN #지민#ParkJiminScholarship #BTS #방탄소년단 @BTS_twt pic.twitter.com/33NQRryjmx

The Park Jimin Scholarship will be awarded to students from low-income families so they can study dance, art, or music at Busan High School of Arts—the same school Jimin attended himself. Without this fund, these students and their families may not be able to afford an education at this school.

ARMYs all across South Korea and the world participated in the project set up by Invictus, raising funds in a multitude of inventive ways—including concert ticket raffles and Jimin ‘greetings’ (stationery).

ARMYs’ inspiration for this project? None other than Jimin himself! In April 2019, Jimin secretly donated ₩100 million KRW ($86,000 USD) to the Busan Metropolitan City Office of Education. Around a third of the money went to Busan High School of the Arts.

Jimin made his donation without any announcements or media play. Fans only discovered his generosity because students and teachers from Busan schools shared the good deed.

#AnExperience90PercentOfMyTwitterMutualsWillNeverHave Getting a scholarship from my singer

The money Jimin donated helped to pay for classes, school lunches, student welfare, and student councils as well as support for low-income students. 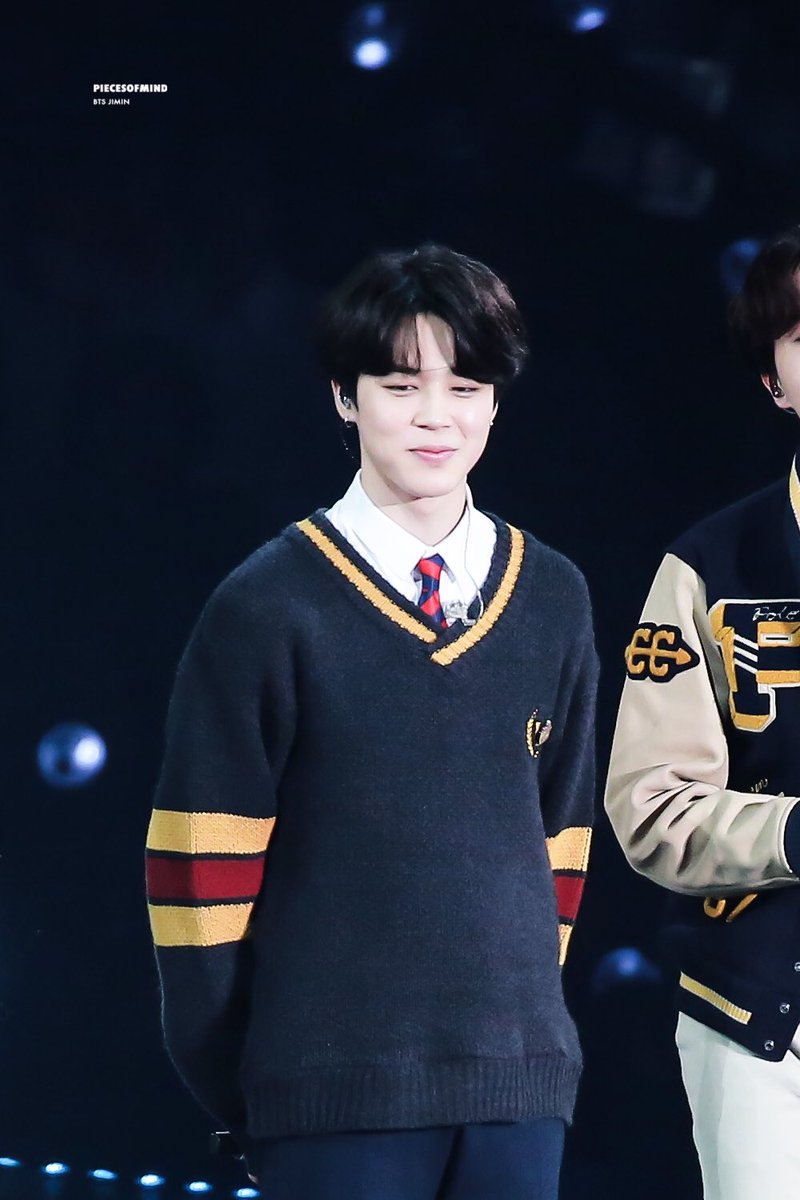 Jimin also donated to his childhood school, Hoedong Elementary School, back in February 2018. As the school was closing after 36 happy years, Jimin donated to cover the cost of uniforms for every student who was graduating.

This isn’t the first time Jimin’s fans have participated in charity projects. They’ve also raised money for the recent Australian wildfires, children with cancer, and more.