K-Pop dances are always incredibly impressive to watch and as a fan, you can tell just how much hard work went into each and every movement. But some moves are made even more impressive as the whole entire group is moving as a single unit and are in close quarters to each other presenting a unified front. These particular moves feel even more special and powerful and have firmly found a place in fan’s hearts because of it! 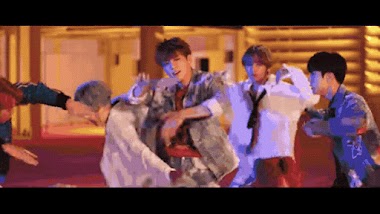 BTS came up with a very creative way to incorporate the very essence of DNA into their choreography by doing this particular move. It’s so flawless and fluid that it’s impossible to take your eyes off of and has inspired many fans to recreate this particular dance sequence.

2. The line of BLACKPINK in “Forever Young” 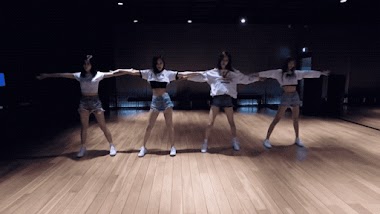 With the four members linked together and moving as one unit, this move has found a special place in many BLINKs hearts! 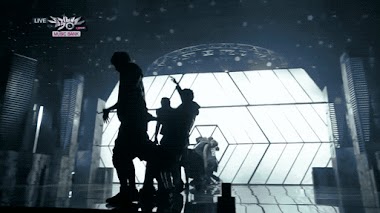 Probably one of the most well-known EXO choreographies out there even non-EXO-Ls know this particular move! It’s always left a deep impression on anyone who’s seen it and has been attempted by many other groups over the years!

4. SHINee’s helicopter move in “Everybody” 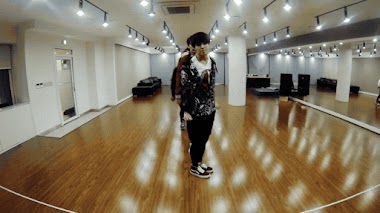 Besides the fact that the rest of the members literally throw Taemin during this song, fans have a particular fondness for the helicopter move in this song. And seeing the members combine to create such a sight really is impressive! 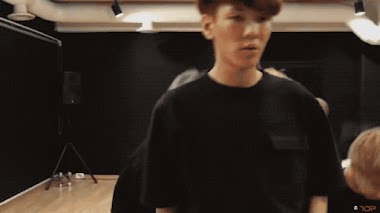 Fans really love this part of the “Runner” choreography where the members lift Hwanhee up. And to make it even more interesting, when the members drop him back down, it creates the perfect segway into the next bit of the song. 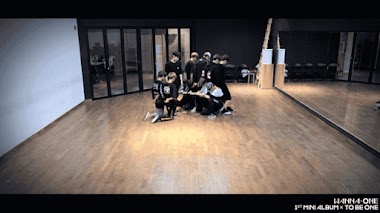 You have to admit that there’s just something about seeing Wanna One become a living piano that takes your breath away! 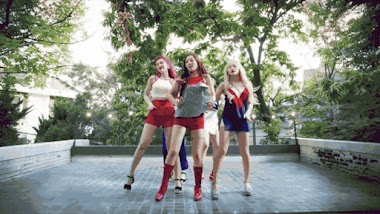 Many ReVeluvs have a soft spot for this particular dance break where Seulgi leads the group and the rest of the members hold her hand. It’s not hard to see why everyone likes this particular part so much! 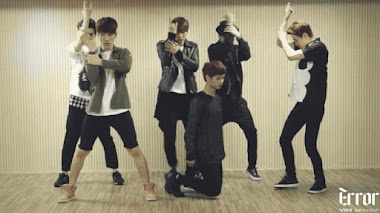 The moment the members put their arms up, fans get incredibly excited because they know what’s coming! A few seconds later and N is getting charged up by the rest of his group!

9. NCT Dream’s magnet move in “My First And Last” 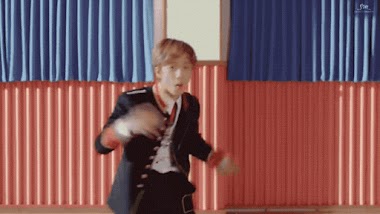 Whenever someone sees this particular move for the first time, they think the members must have used magnets or something to pull themselves so fluidly across the floor but nope, that’s all them! 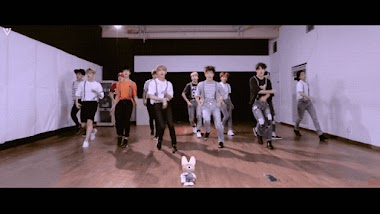 So technically only half of the members are connected during this part of the song but the up and over move and overall aesthetic of this move is just so mesmerizing! 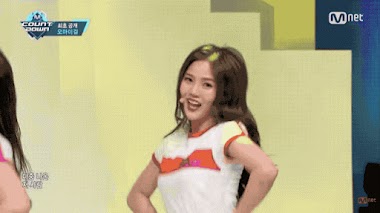 Other groups may have worked linked arms into their choreography too but each one is so unique and different just like this incredibly cute version in “Liar Liar”. 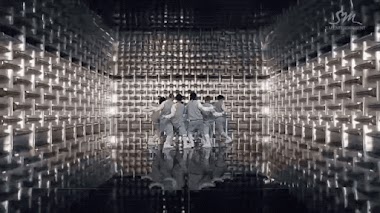 If you didn’t know that TVXQ had two members and only watched this video, you would be convinced that the backup dancers were part of the group because of how seamless the choreography is! 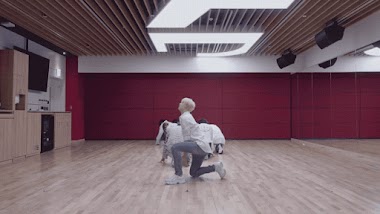 A single touch by Bang Chan at the beginning of this one sets off a complete chain reaction! 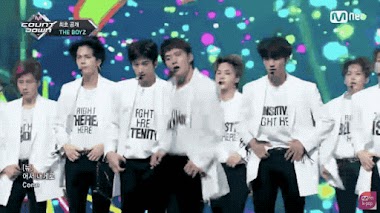 While THE BOYZ aren’t physically connected during this part, they move as one and almost look like their sending each other shockwaves with their movements!

15. Dreamcatcher’s fluid grace in “Chase Me” 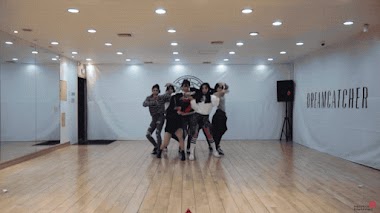 The girls are a complete connected whirlwind at the very beginning of “Chase Me” and the move has definitely captured many hearts! 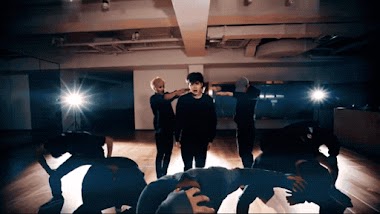 Fans always say this is one of their favorite EXO choreography moves and it isn’t hard to see why. Not only does it take a lot of trust in your fellow members to make sure you don’t end up on your face but the movement just looks so cool! 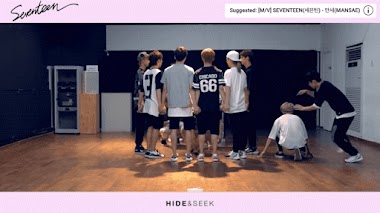 When S.Coups comes up and winds up Hoshi you know things are about to get crazy! And just like clockwork, the rest of the members come alive too! 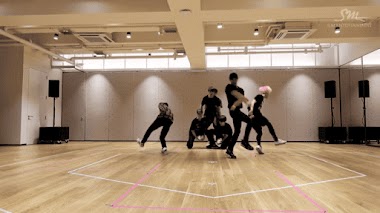 Is Haechan a superhero? Well, in this choreography he certainly is with the help of his fellow members! 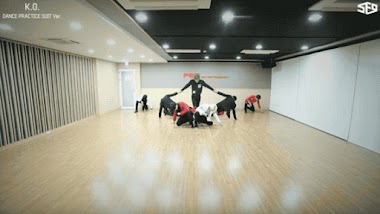 Not only is this move impressive it’s also incredibly mesmerizing and flawlessly executed! The members certainly are working as a unified unit! 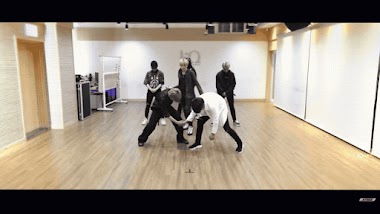 ATEEZ might be rookies but their movements look like they’ve been idols for years! This particular move shows that they’re already working well together and has set many hearts on fire!