On December 30, the 2017 SBS Entertainment Awards and the 2017 MBC Drama Awards were held to celebrate the achievements of the past year.

According to statistics released by Nielsen Korea on December 31, the SBS Entertainment Awards recorded nationwide viewership ratings of 13.1 percent in its first half and 13.8 percent in its second half.

This year’s Grand Award went to Lee Sun Mi, Ji In Sook, Lee Ok Jin, and Im Yeo Soon, the four mothers who appear on “My Ugly Duckling.” Lee Sang Min teared up as he accepted the award on behalf of his mother, who couldn’t attend the ceremony due to an illness. The show had a stellar night, going home with a total of six awards and was closely followed by “Running Man” and its four awards. 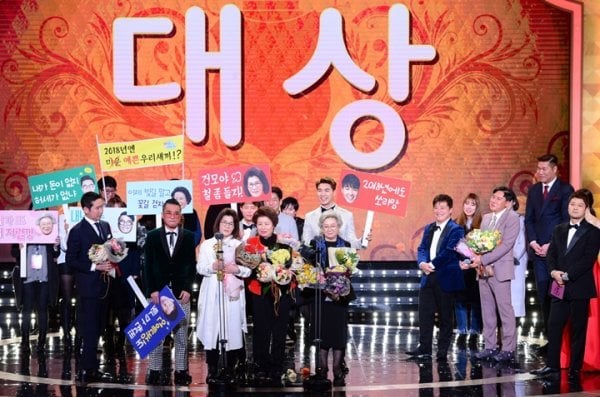 Check out the list of winners and watch the 2017 SBS Entertainment Awards below!

The 2017 MBC Drama Awards scored ratings of 8.8 percent in its first half and 7.3 percent in its second half. This year’s Grand Prize went to Kim Sang Joong for his role as Amogae (nameless one) in “Rebel: Thief Who Stole the People.” During his acceptance speech, he vowed to do his best to become a good senior that his juniors can look up to. The drama was the biggest winner of the night with nine awards, including Drama of the Year and Best Scriptwriter of the Year. 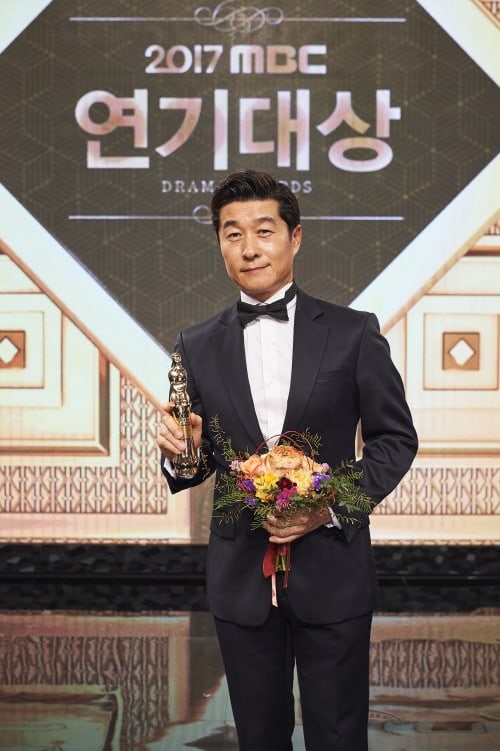 See who won at this year’s awards ceremony and watch the 2017 MBC Drama Awards below!