Who else but the King of Korea? Yoo Jae Suk is so well-loved by the general public that he’s won this award three years in a row. 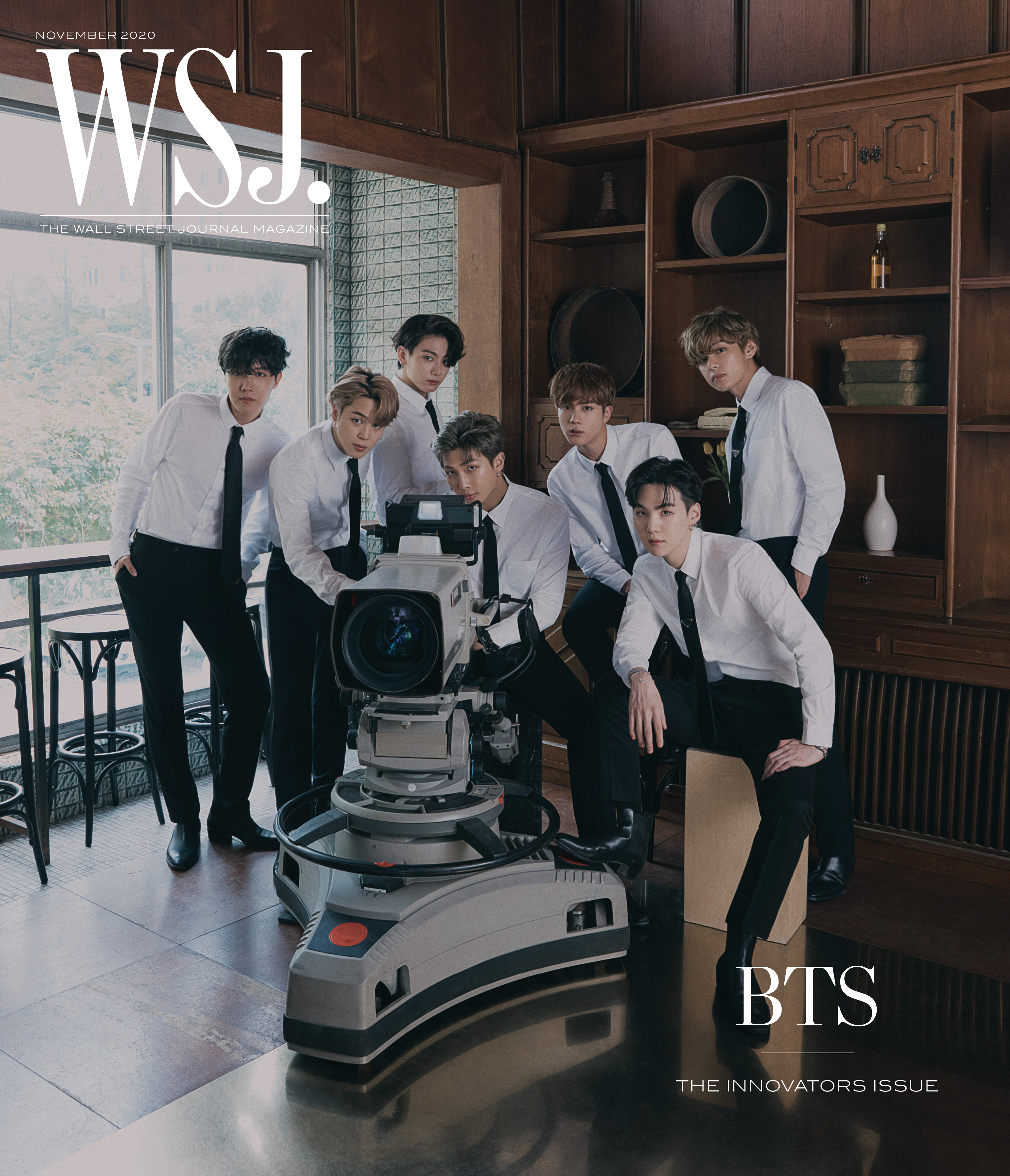 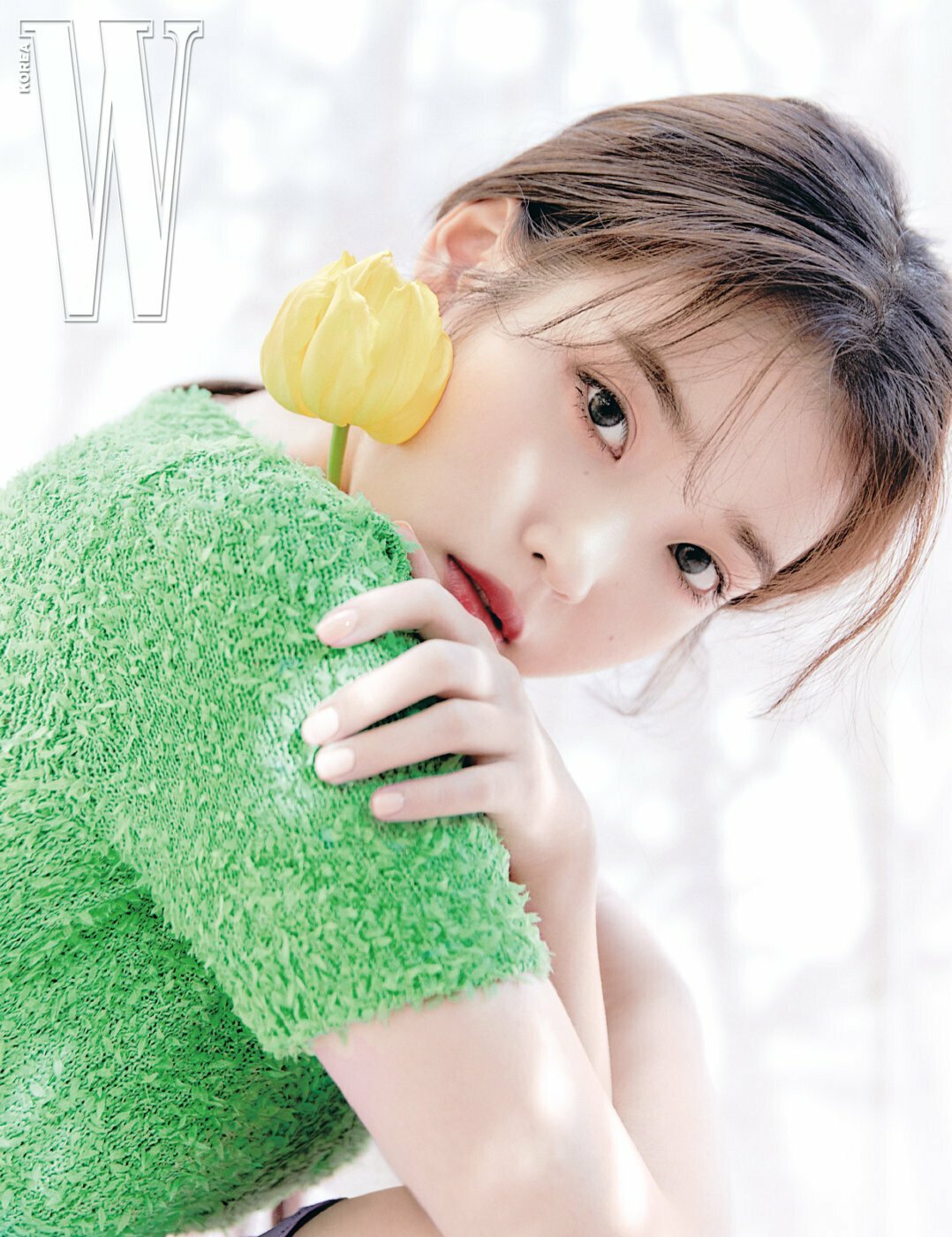 The reigning queen of K-Pop never fails to amaze.

For those who aren’t in the know, he’s a trot singer that debuted in 1966. 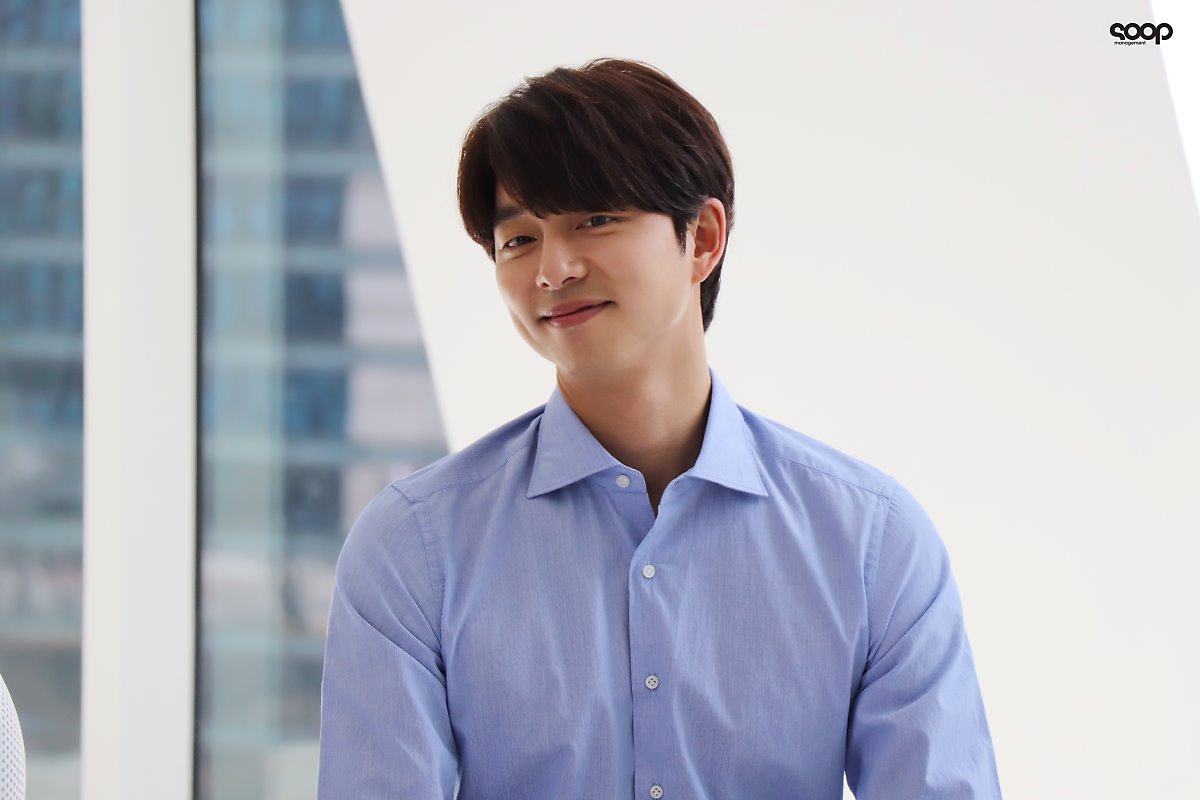 Ah, everyone’s universal ahjussi. If we blow out a candle, will he come to us? 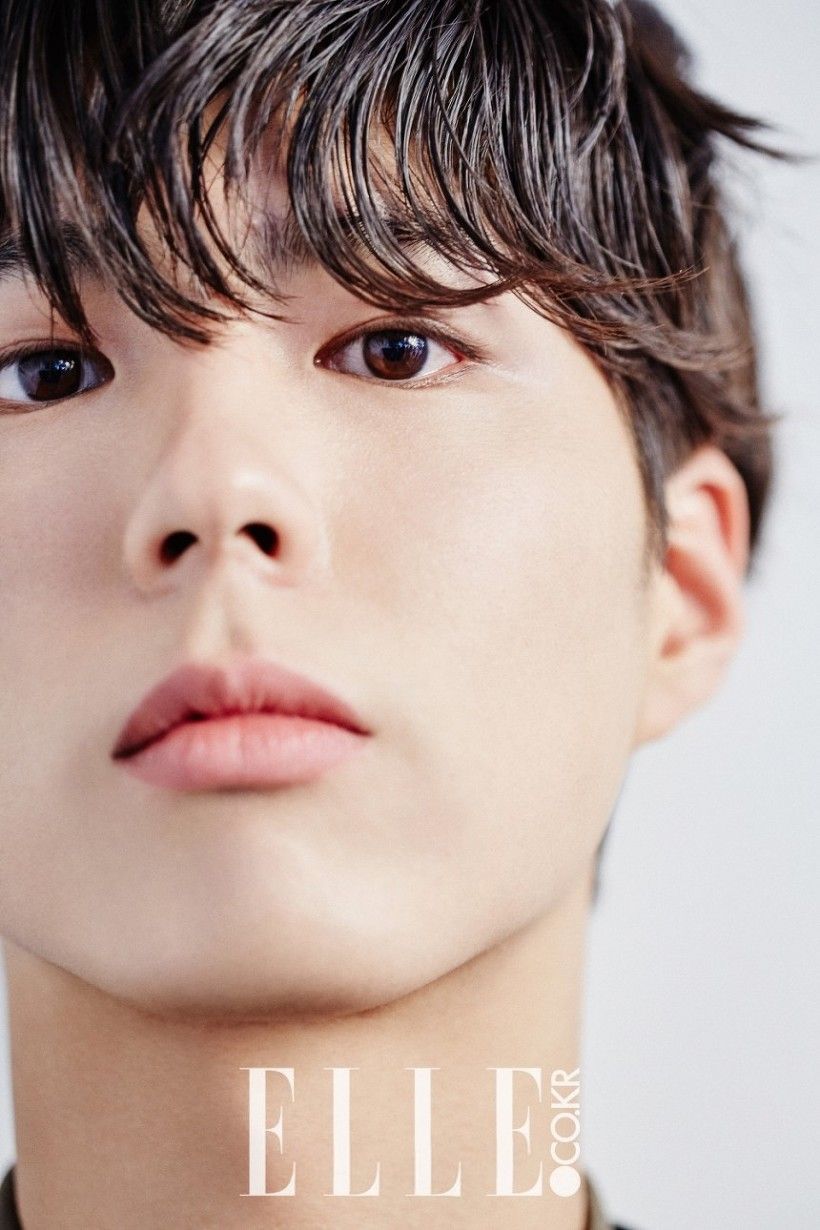 He’s currently off serving the nation in the navy – but that doesn’t stop us from falling for him! 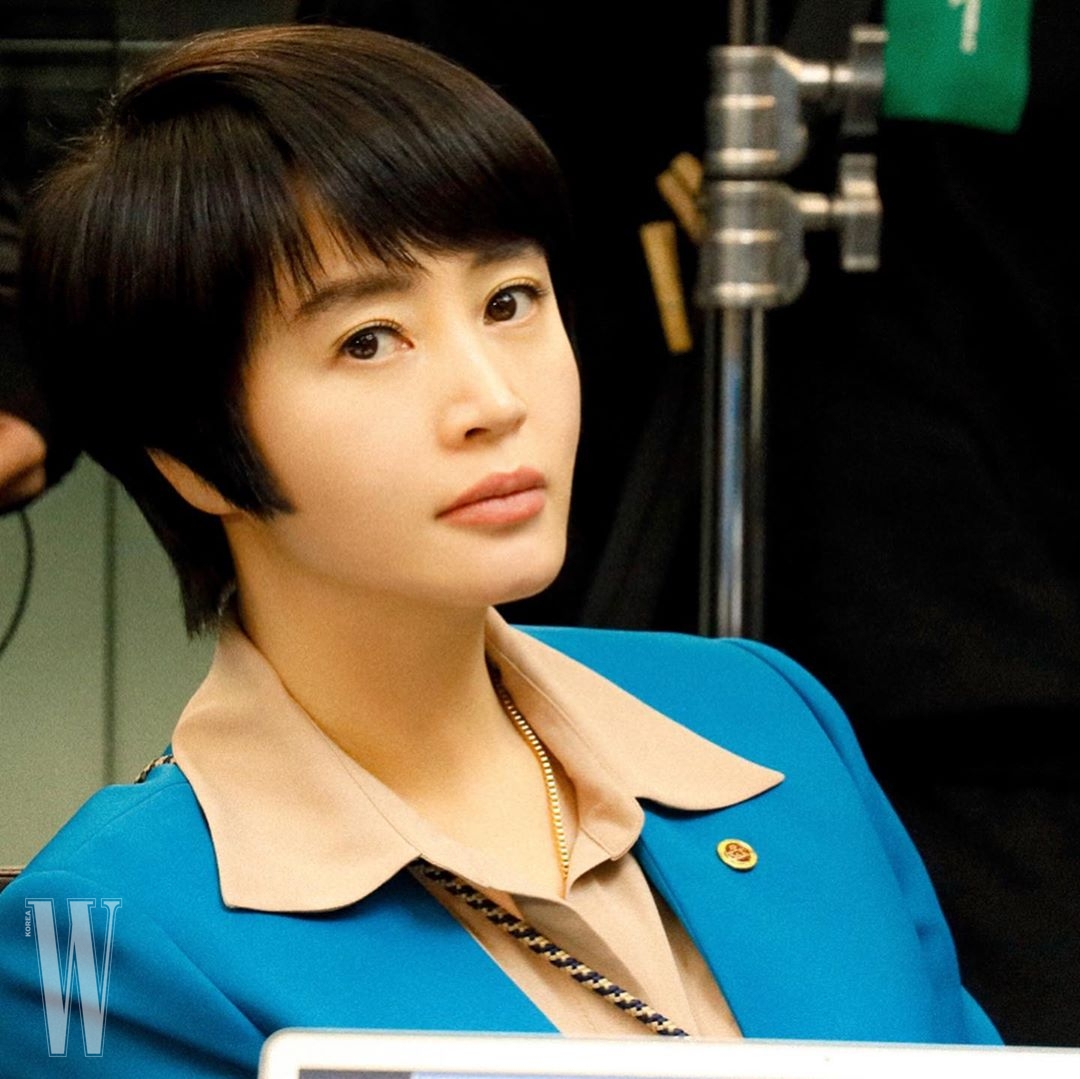 One of South Korea’s most beloved girl crush actresses! 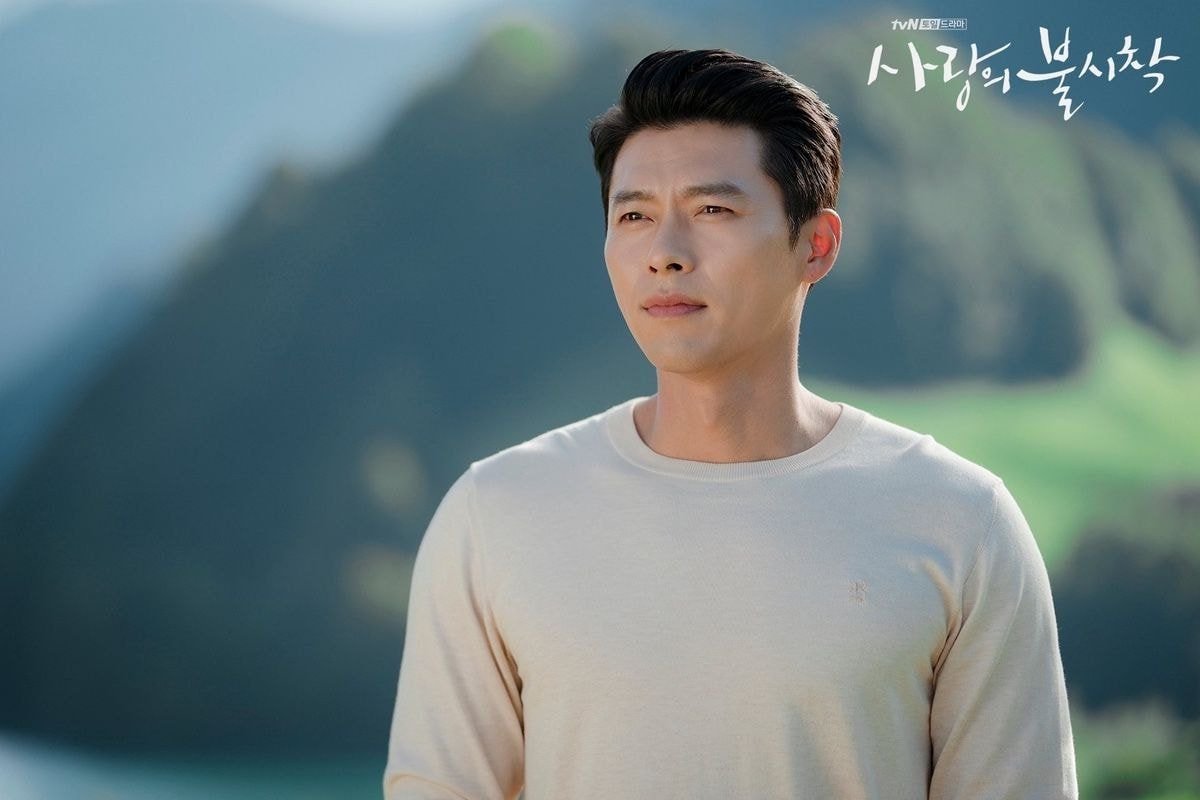 He crash-landed right into our hearts.

The three came in at a joint 9th place! 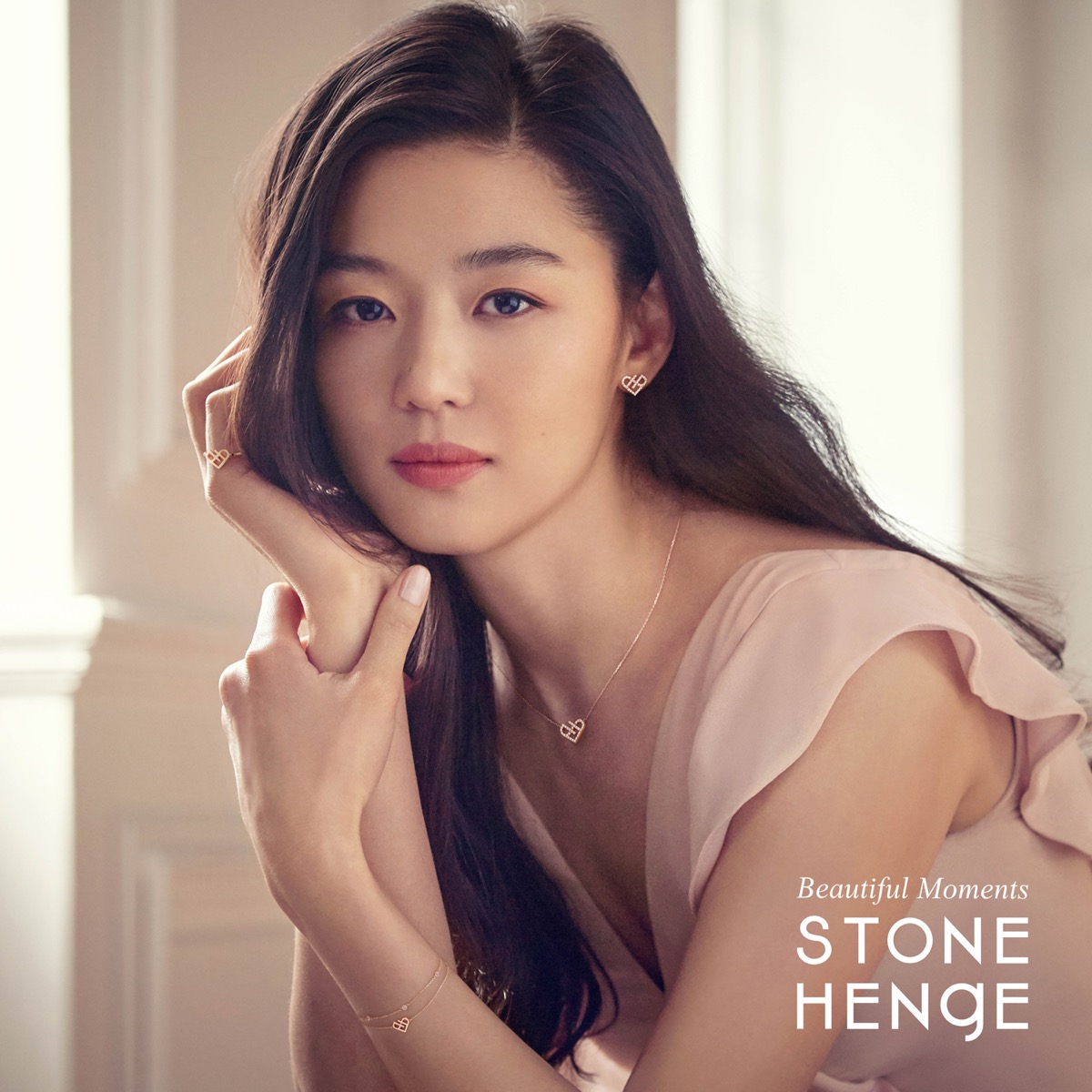 A whole bout of actors and actresses came in tied for 10th place.

Did your favourites make it to the list this year?