The 2020 SBS Gayo Daejeon Has Been Cancelled

SBS has reportedly decided to not hold their annual year-end music festival Gayo Daejeon this year.

Instead, SBS has decided to expand its 2020 Super ON:TACT concert series in order to make up for the absence of the year-end music festival. 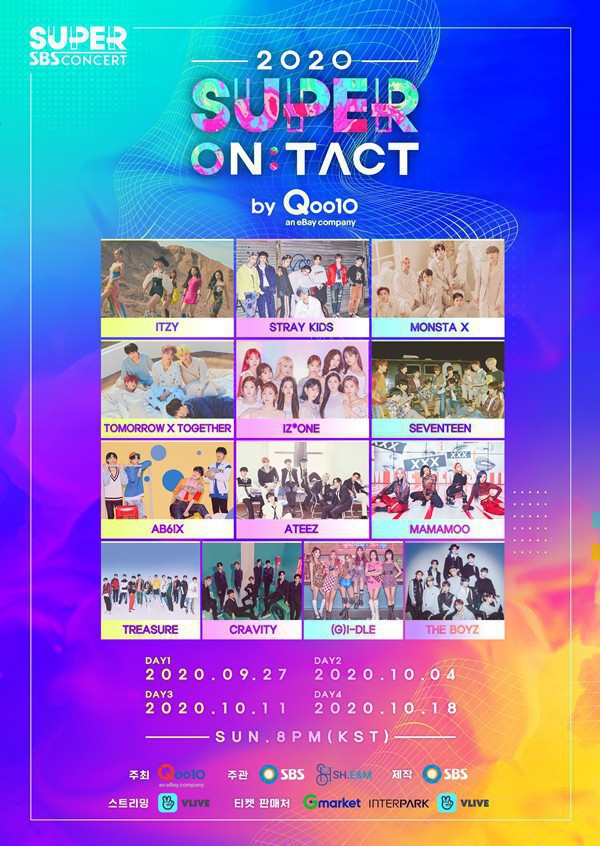 In addition, it is rumored that SBS decided to take a break regarding hosting the event following the aftermath of Red Velvet Wendy‘s accident during the rehearsals for last year’s Gayo Daejeon.

The year-end music festivals for the big three broadcasting networks — SBS’s Gayo Daejeon, MBC‘s Gayo Daejejeon, and KBS‘s Gayo Daechukje — have been held without fail every year as a celebration of the year’s music. However, due to the Coronavirus pandemic, it is expected that all year-end festivals will have their scale drastically reduced, with scenes such as the final song with all participating artists not being possible. Both KBS and MBC are also discussing how to differentiate their year-end festivals from a simple music show broadcast.

SBS has yet to officially comment on the matter.