According to Incheon Police, the mother of a 22-year-old woman, Ms. A called 911 as soon as she discovered her daughter’s body in their home in Nonhyeon-dong, Incheon.

According to Yonhap News, Ms. A returned from Austria and landed at Incheon International Airport on April 4, where she was told to self-isolate herself in her home. 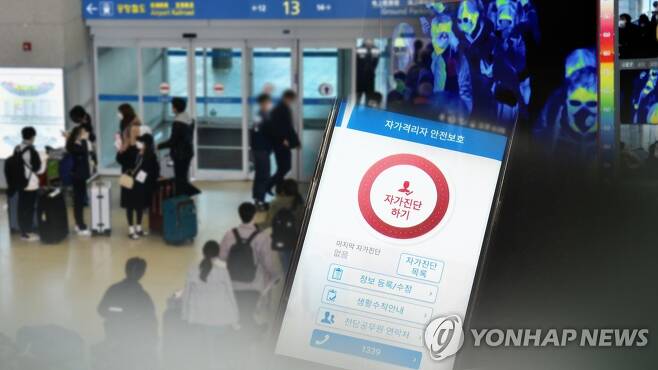 On April 1, everyone who arrived in Korea from abroad were told to self-isolate themselves for 2 weeks in order to prevent the spread of COVID-19. 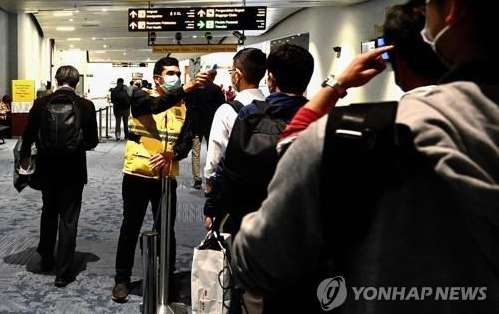 The police found a will at the scene, suggesting that Ms. A ended her own life while in self-isolation.

The police have begun investigating the cause of Ms. A’s death and confirmed that no autopsy will be completed.

We’re investigating to see if there’s a connection between self-isolation and her suicide. We won’t be requesting an autopsy on her body.

If you or someone you know is struggling with depression or has had self-harming thoughts, do not hesitate to reach out to your local confidential support for people in distress or to call the Lifeline. The Lifeline provides 24/7 free and confidential support for people in distress as well as prevention and crisis resources for you or your loved ones. Call 1-800-273-8255 for help.