Have you ever been watching a music video only to suddenly realize that you recognize some people in the background? Usually K-pop agencies use trainees as extras in their music videos, as either background characters or the object of a member’s affection. In the music videos below, we have the pleasure of seeing idols in other groups’ music videos; sometimes they only appear for a brief moment on screen, while others can be seen throughout the duration of the music video.

Chanyeol of EXO rubs a magic lamp in a dusty attic, which summons the Girls’ Generation members in the Japanese music video for “Genie.” 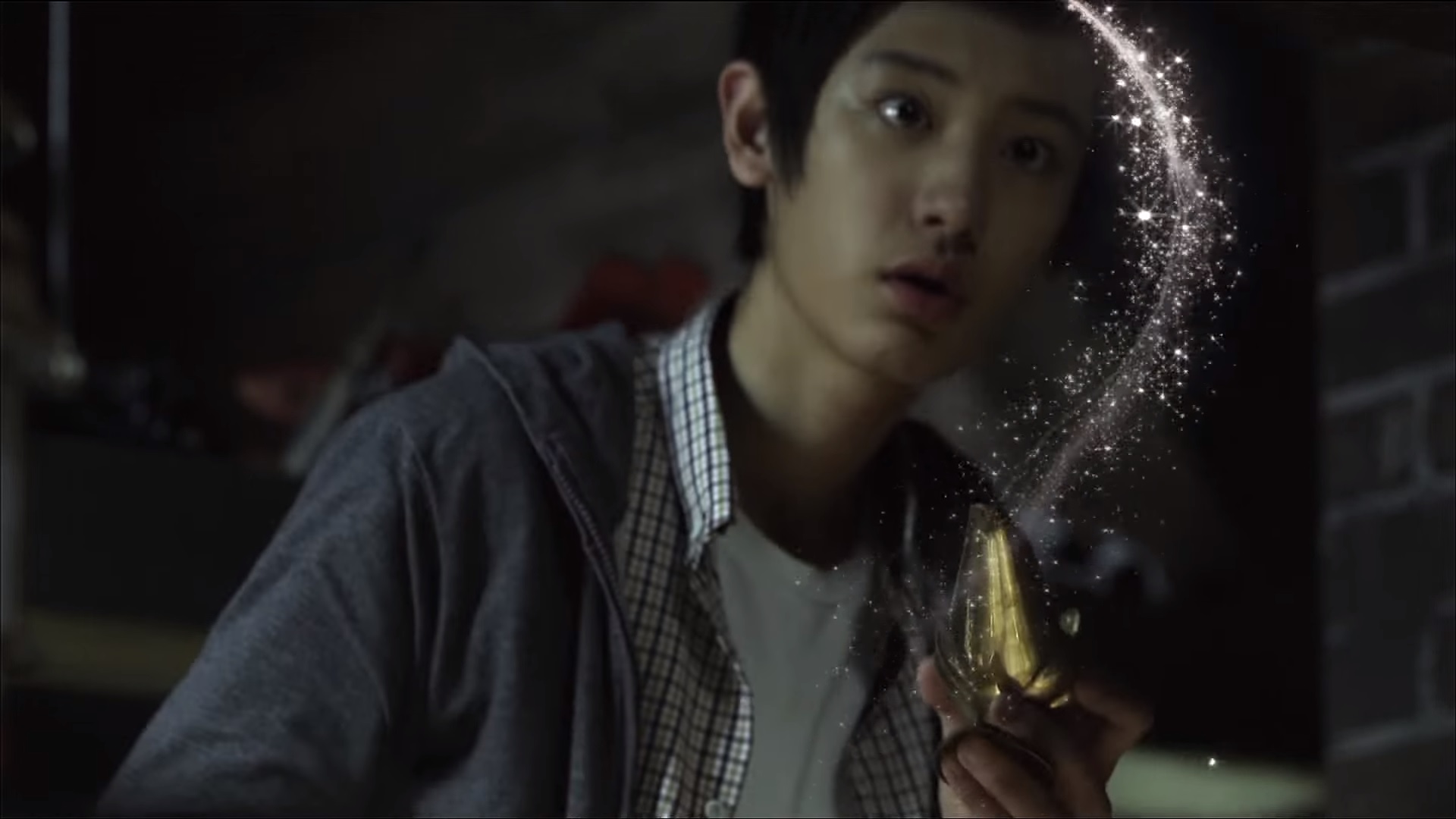 In Jokwon’s solo music video “I’m the One,” four BTS members can be seen: V, Jungkook, J-Hope, and Jin. 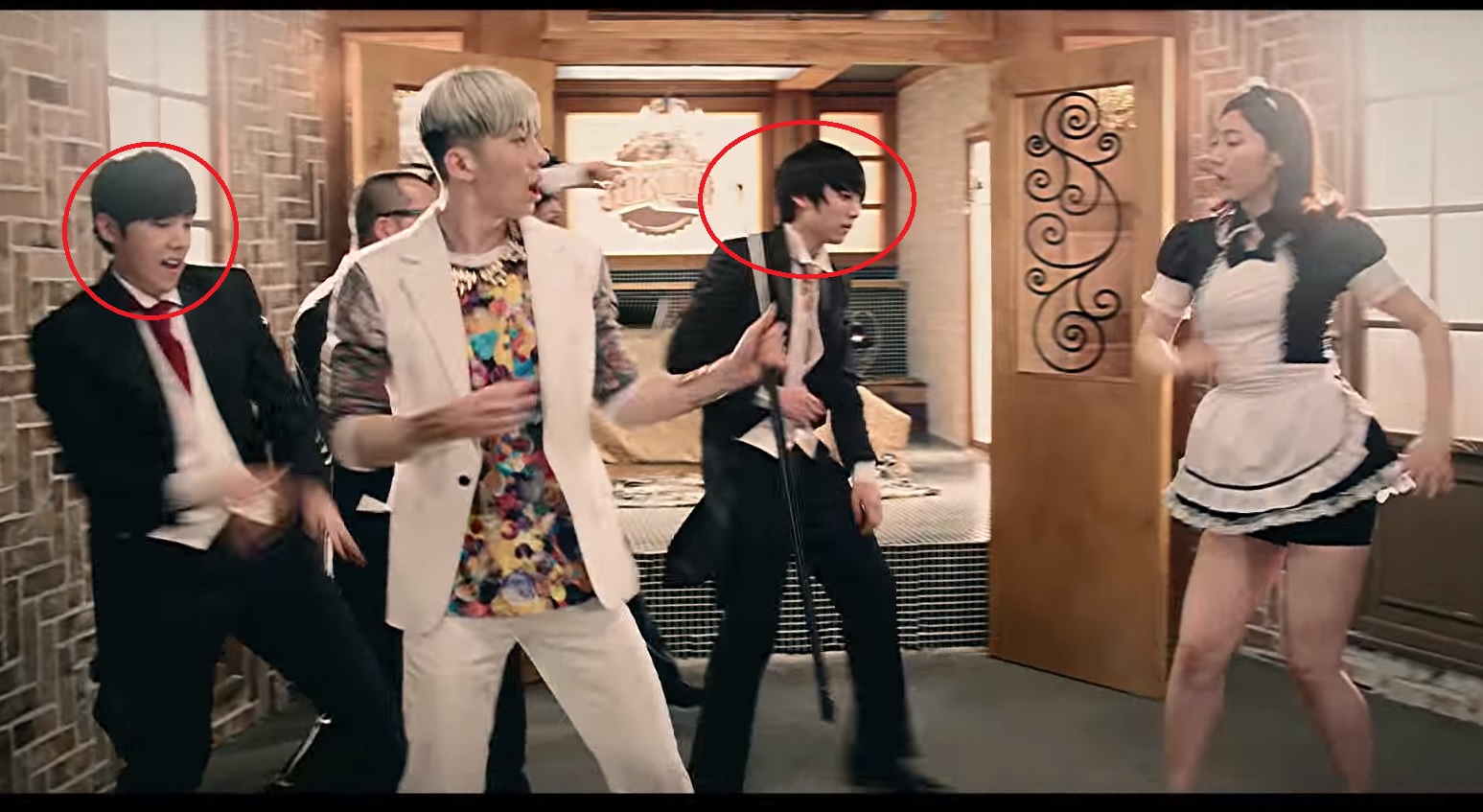 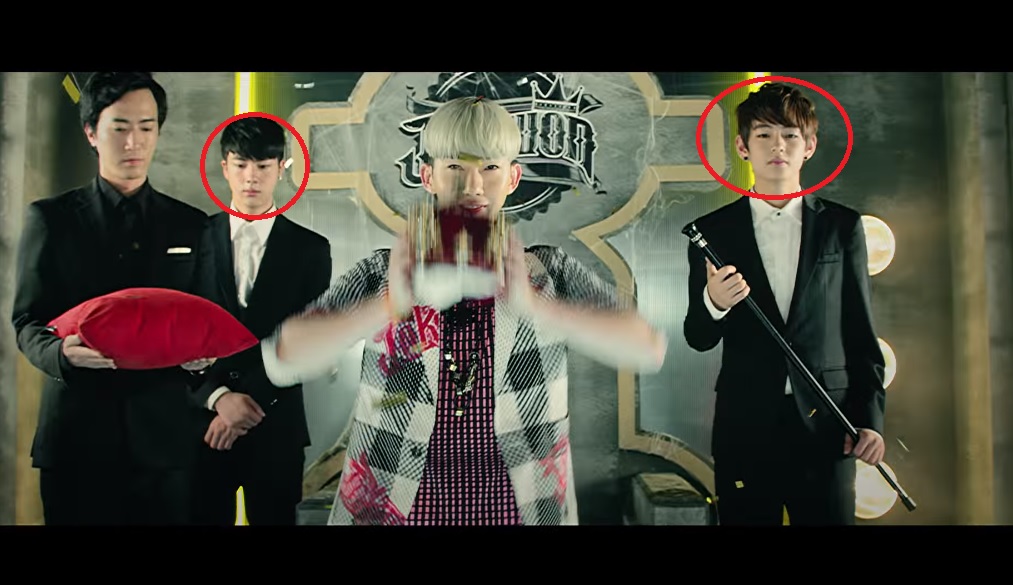 In “A,” GOT7 get served their meals by TWICE’s Sana, who is a waitress at the restaurant they visit. 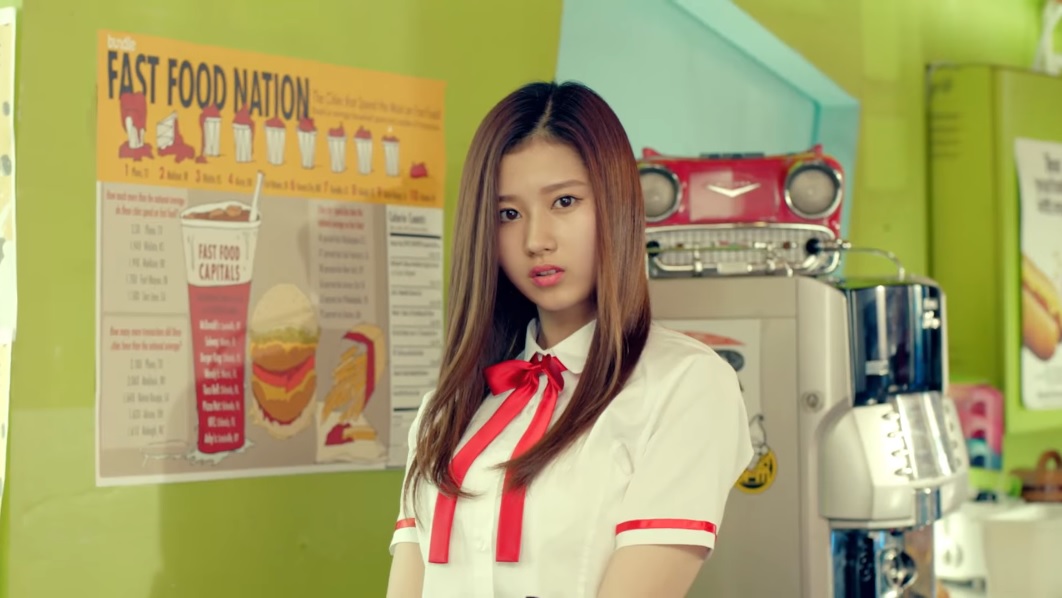 In “Girls Girls Girls,” Nayeon of TWICE heads into GOT7’s dance studio to return an item, where she is met with unwelcome glares from another TWICE member, Jeongyeon. 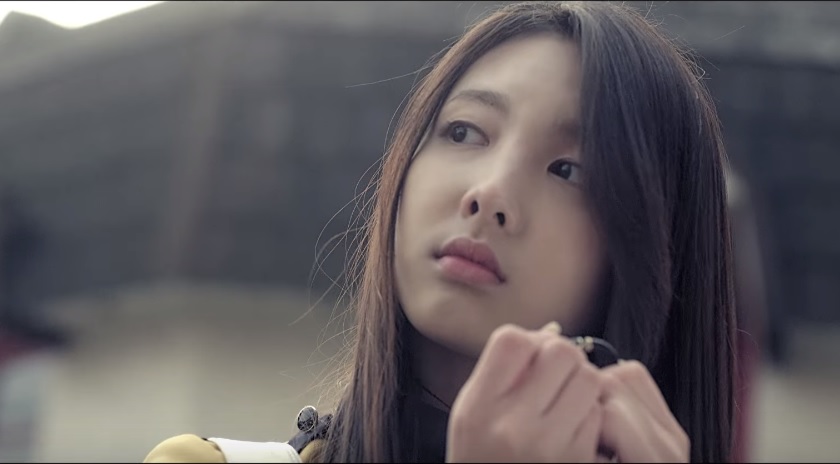 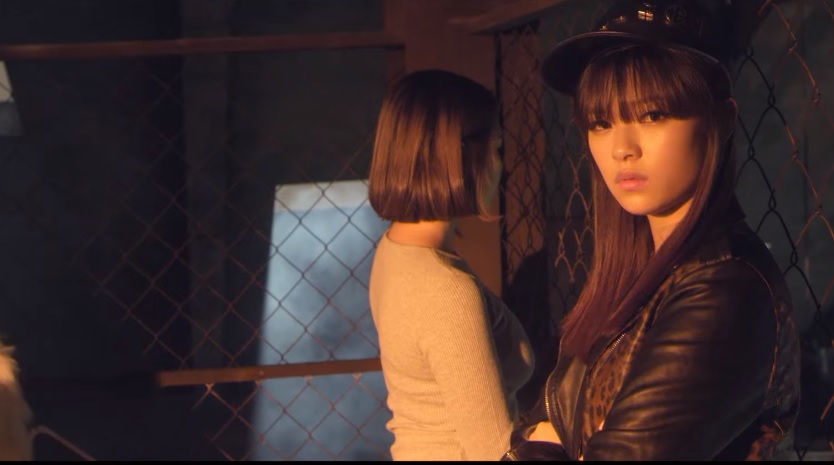 Dahyun plays the role of JB’s crush, who he sees around the school. Somi (Sixteen finalist) and Chaeyoung and Nayeon of TWICE are also in GOT7’s “Stop Stop It” music video. 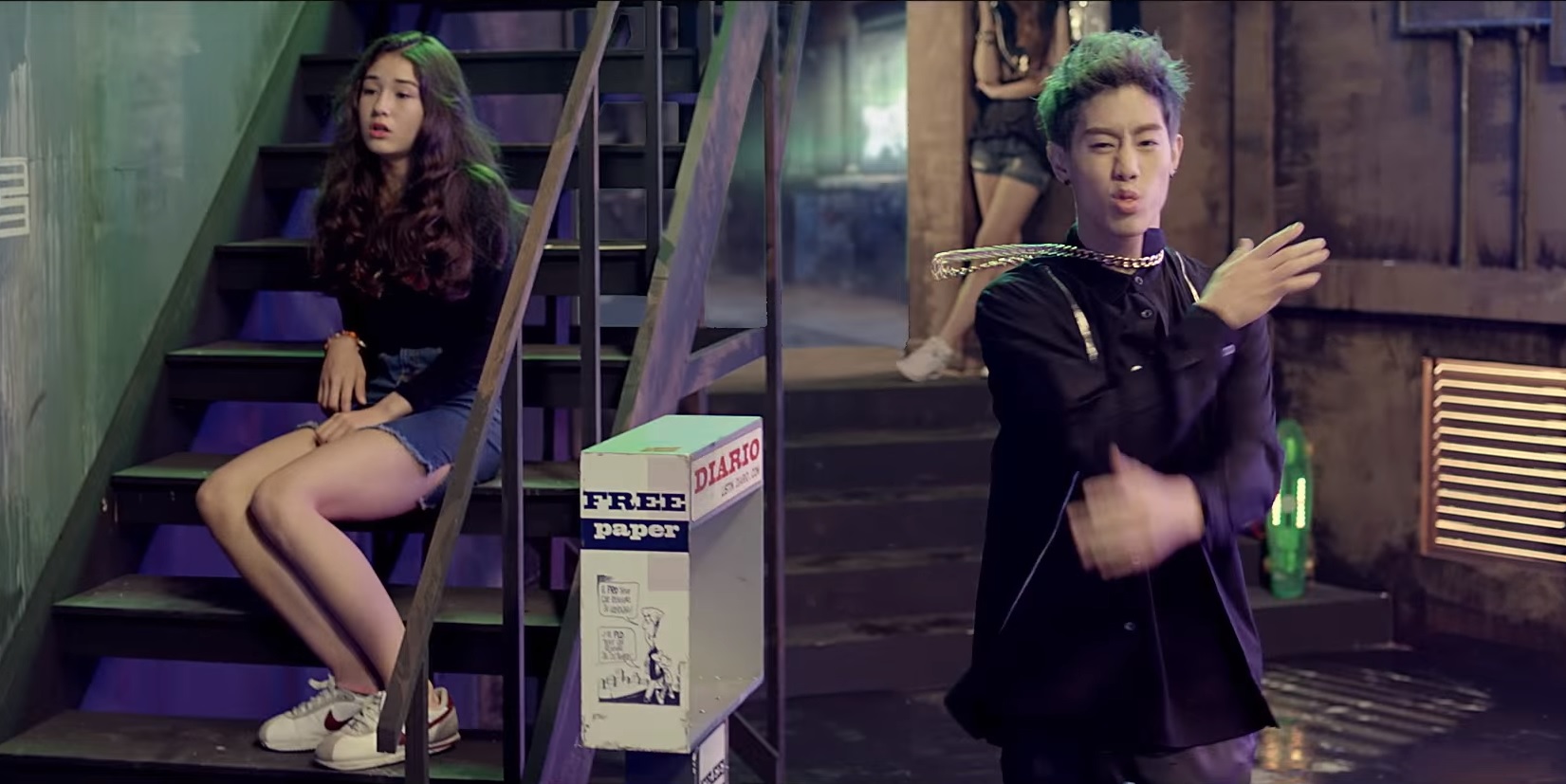 In SISTAR‘s “Push Push” music video, Youngmin and Kwangmin of Boyfriend are workers at a fast food restaurant who can’t keep their eyes of the members of SISTAR. 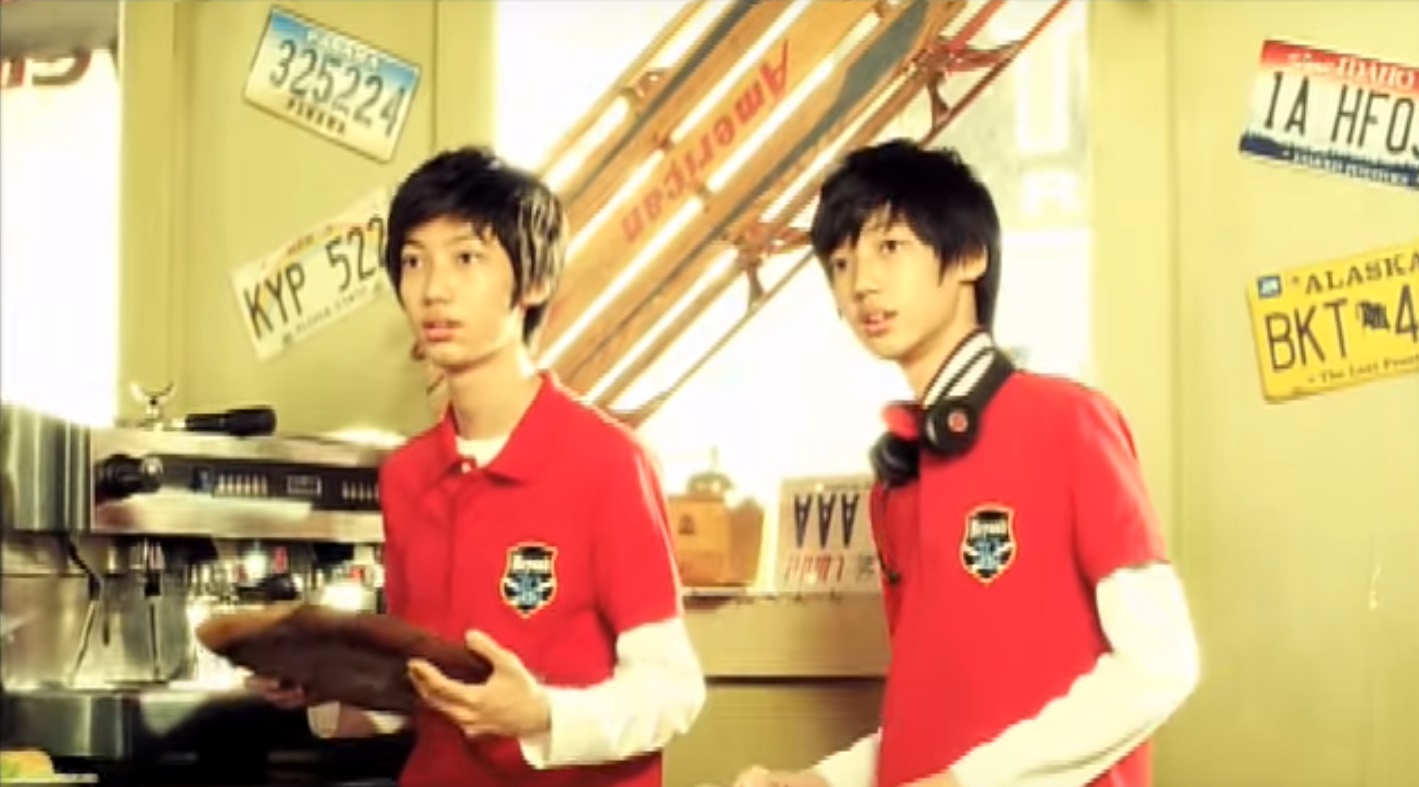 In Secret’s “Starlight Moonlight” music video, Yongguk of B.A.P is the hot-air balloon ticket ripper for the girls. 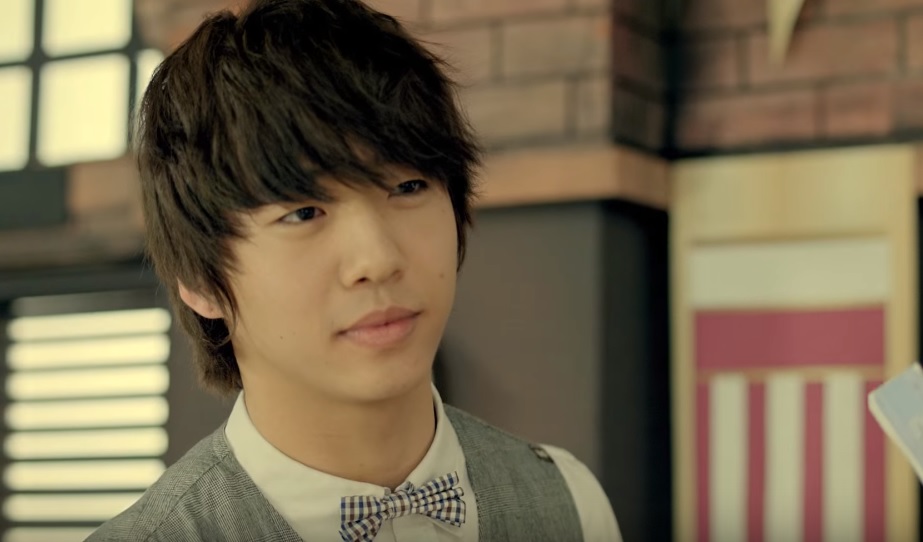 In Orange Caramel’s “Shanghai Romance” music video, Minhyun of NU’EST receives a dumpling in his drink, courtesy of Nana. 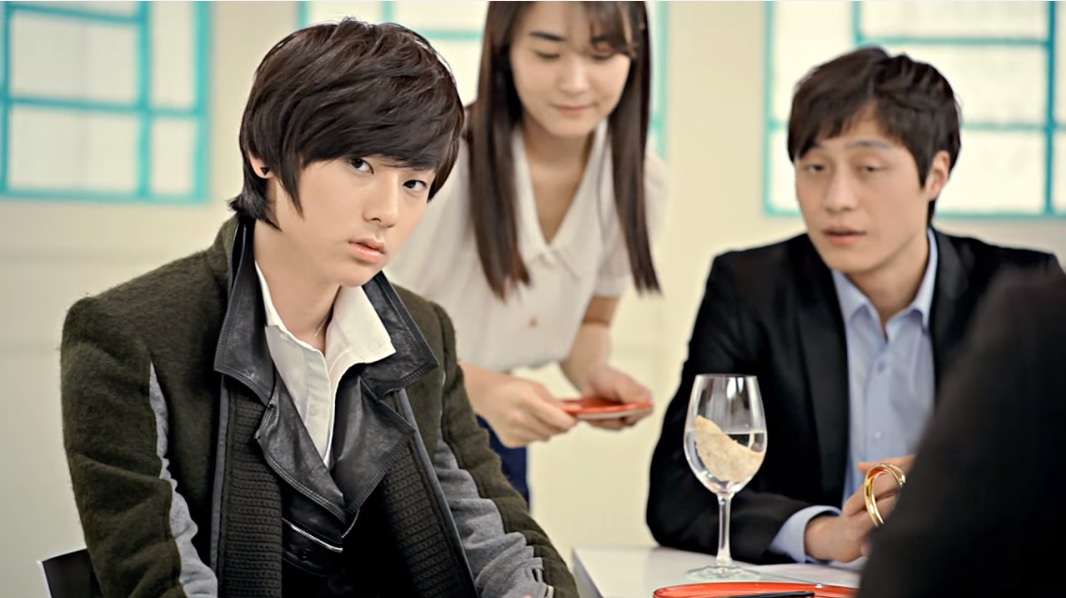 Jiyeon of T-ara makes an appearance as Seo In Guk’s dream girlfriend in “Shake It Up.” 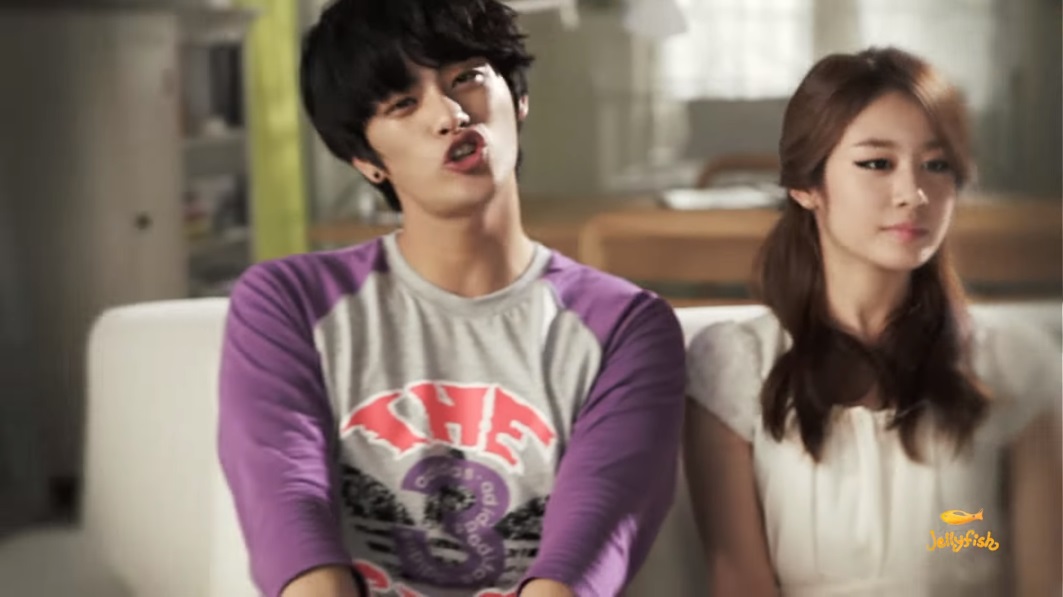 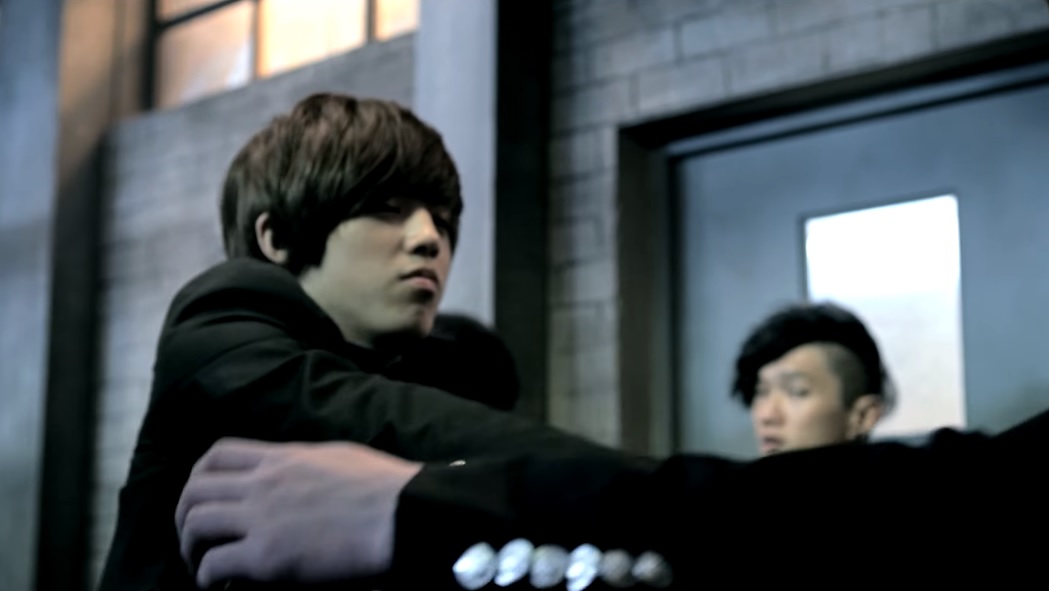 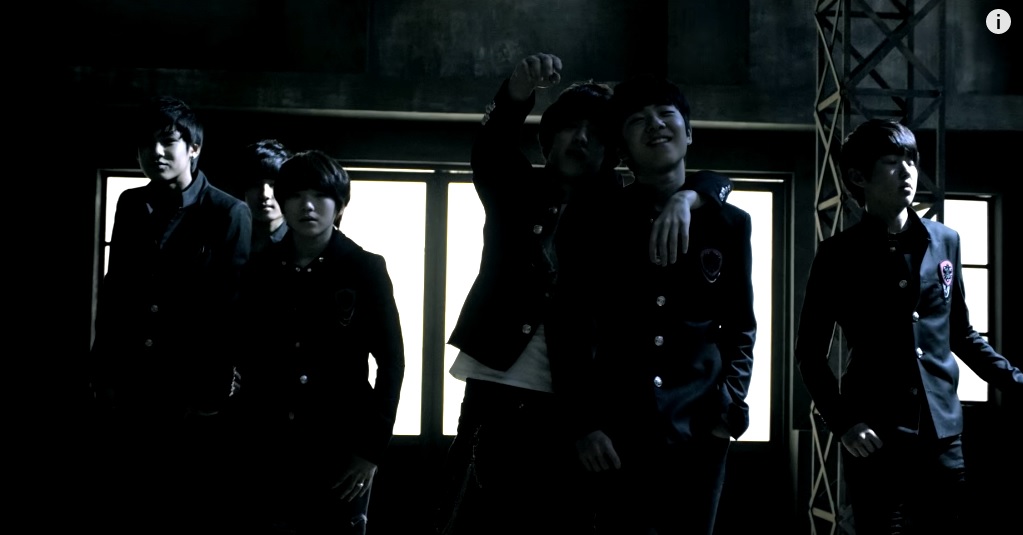 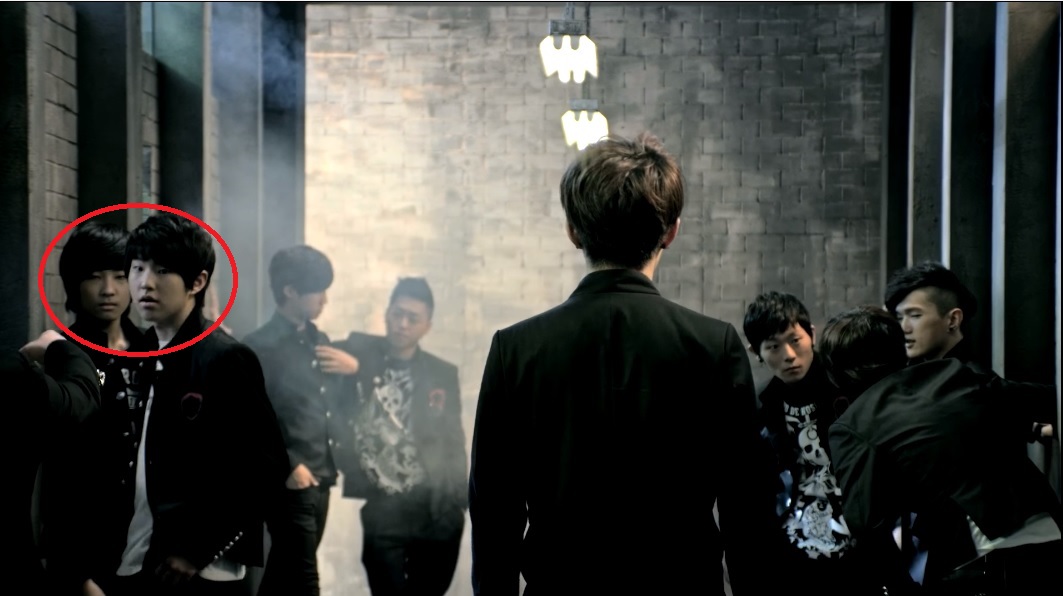 Sowon of GFRIEND aptly plays the girlfriend of a guy who gets his car spray painted by the Rainbow members in “To Me.” The music video was released four years before Sowon actually debuted. 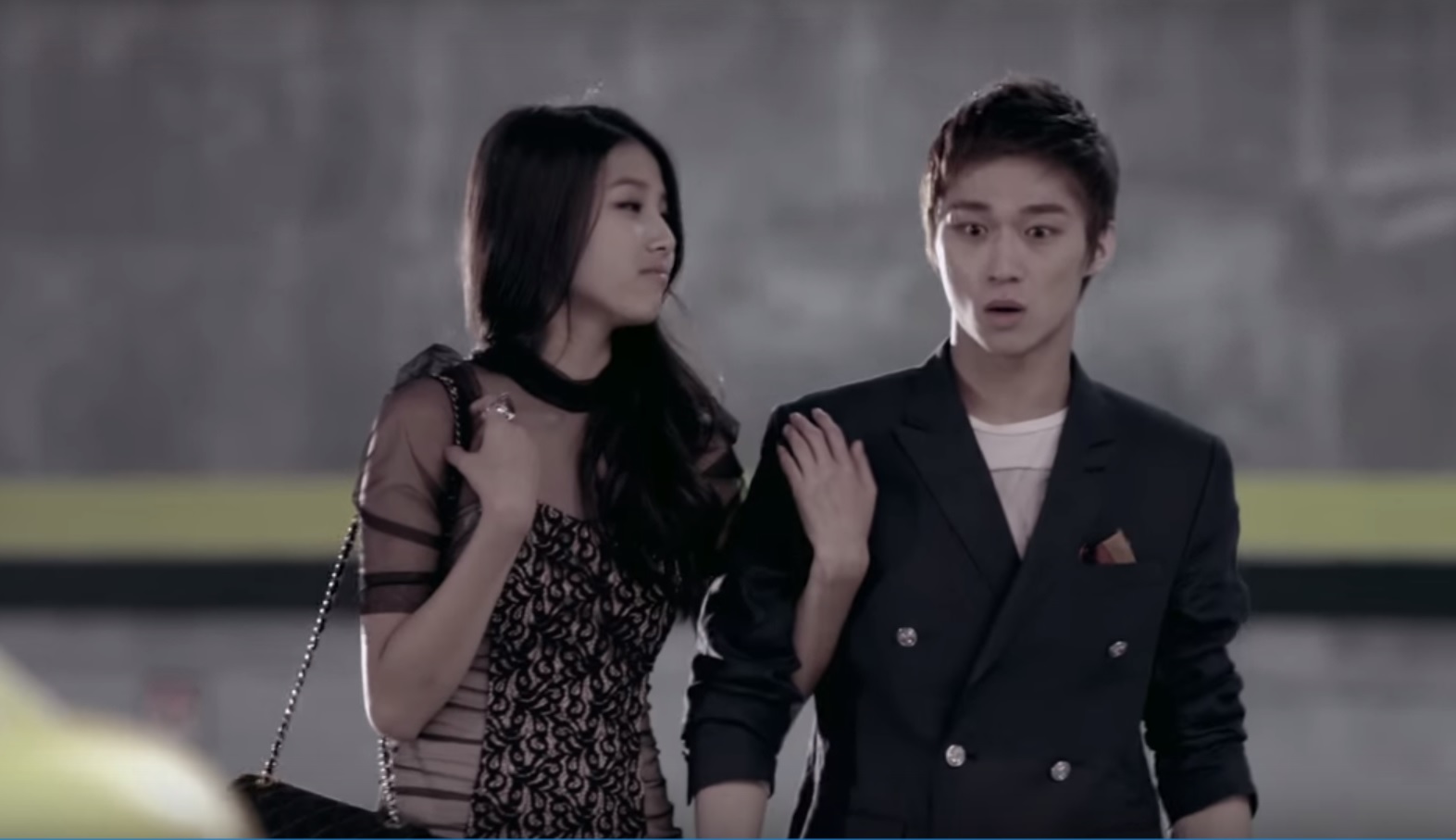 In “Ah-Choo,” Lovelyz are playing a game of hide-and-seek when Hoya of INFINITE suddenly appears, making them try even harder to avoid being spotted. 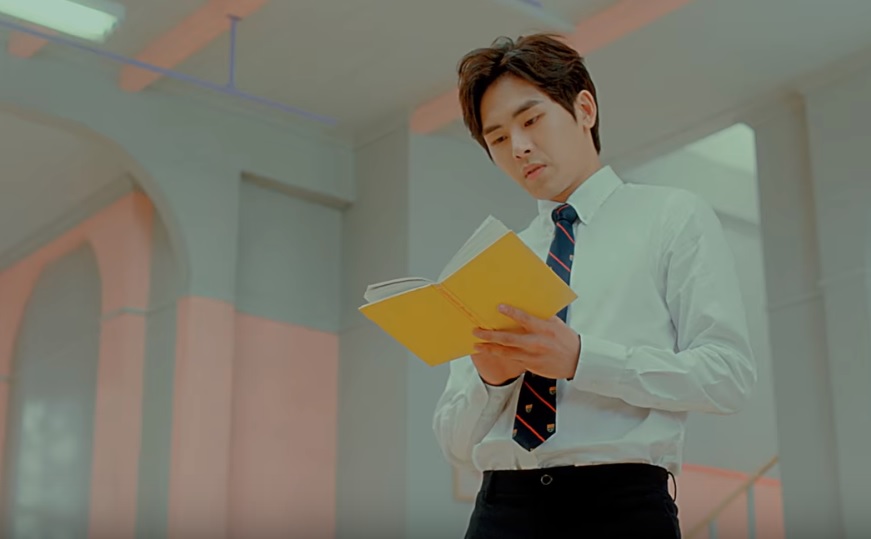 It may be hard to believe, but Youngji of Kara appears for a brief moment at the beginning of Girl’s Day’s “Twinkle Twinkle” music video. 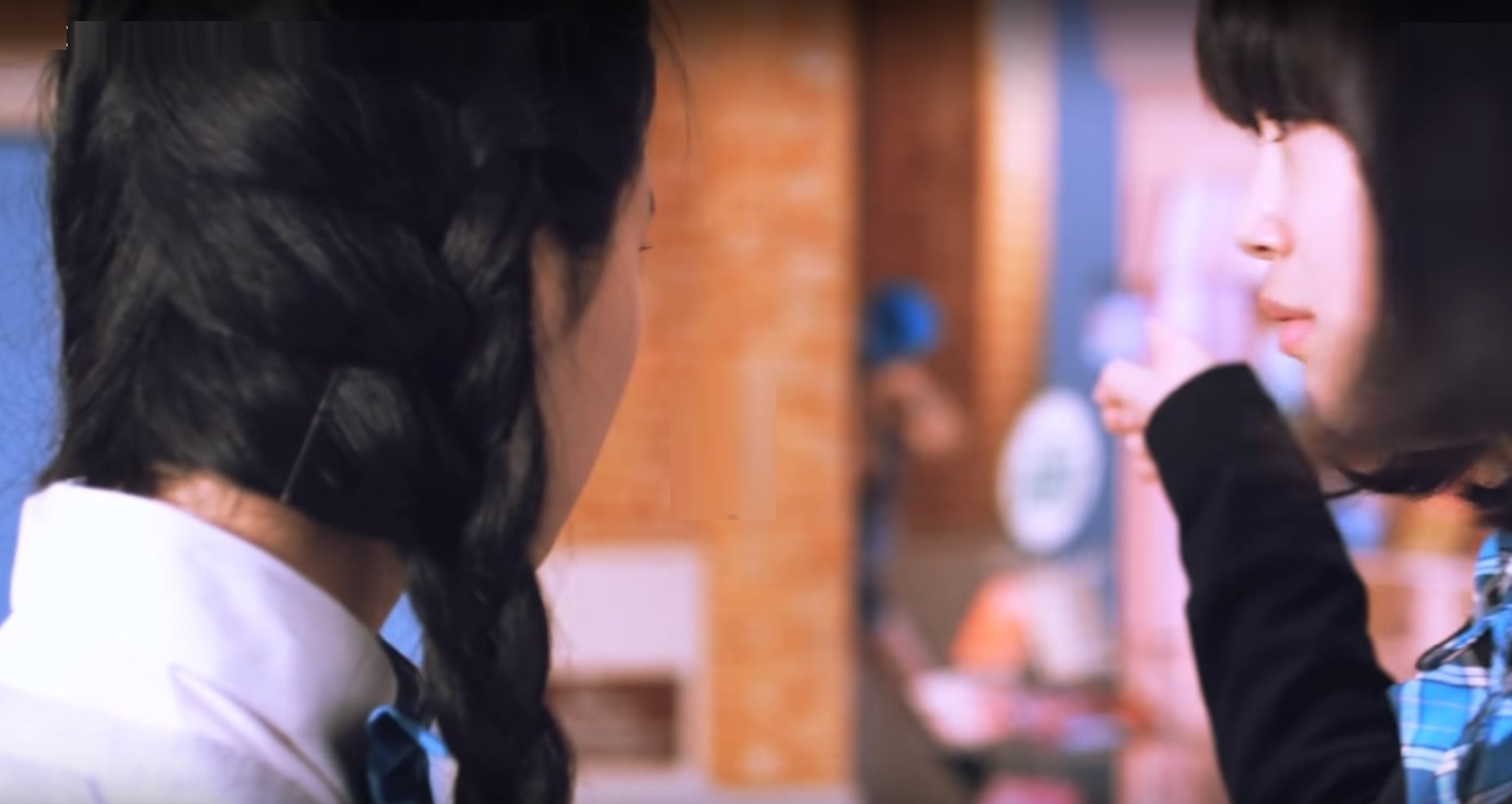 Who was the most unexpected? Can you think of any other K-pop idols that were in the background of music videos?