On November 3rd, 2AM member and actor Im Seulong has officially been indicted for hitting and killing a pedestrian. 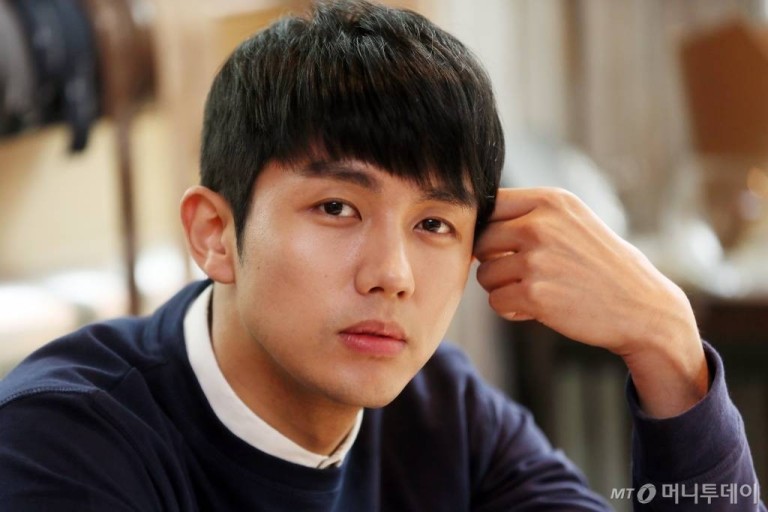 The prosecution made an official statement in regards Im Seulong’s case and the charges. It had been revealed that Im Seulong settled with the family after being charged. They stated that,

While the penalty charged cannot be shared in detail, we have taken into consideration that Mr. Im settled with the bereaved family.

Im Seulong’s legal representatives are asking for the court not to go forward with a criminal trial if the prosecution deems this a light offense. Instead, they asked that Im Seulong be given punishment through other means such as fines, potential confiscations and other possible penalties. 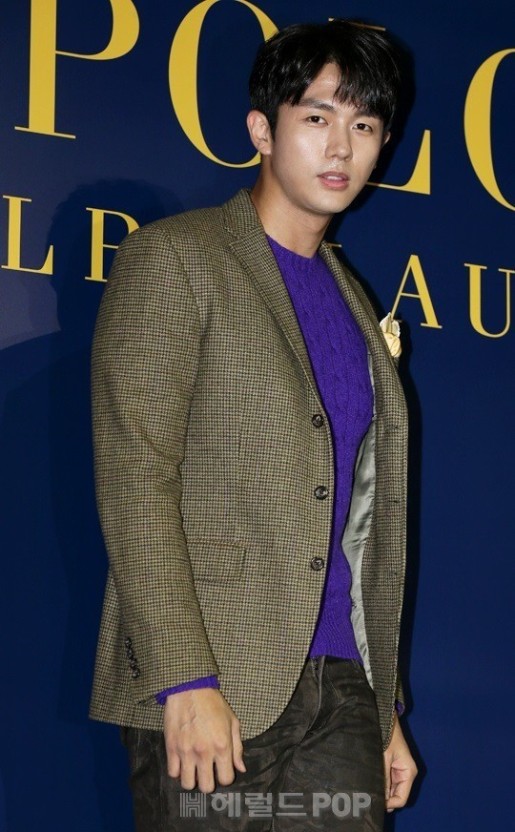 Previously on August 1 of this year, Im Seulong was driving his car around midnight when he hit a pedestrian. The man was attempting to jaywalk when the accident occurred. It had also been revealed that it was raining that evening. The victim was taken to the hospital but succumbed to his injuries and passed away moments later.

EVERGLOW’s Yiren And Sihyeon Test Positive For The Coronavirus