2AM’s Jeong Jinwoon Describes His Artistic Colors Ahead Of Comeback

2AM’s Jeong Jinwoon shared his thoughts about his upcoming comeback.

The singer will be releasing his maxi single “Koong! Pop” which consists of the title track “All I Need is You,” “My Head Hurts” (literal title), and “Shine.”

He participated in writing all of the songs and lyrics and mixed his alternative rock sounds with the synth-pop genre for these energetic songs.

Jeong Jinwoon began, “This single is full of songs that you can have fun listening to without thinking about anything. I made a sing-along part in the chorus, so it’ll be easy for people to sing along at performances.”

He continued, “The song itself is fun, but the lyrics express concerns that people my age have. ‘All I Need is You’ is about being interested in someone amidst a boring everyday life, ‘My Head Hurts’ is about a man who’s still awkward at dating, and ‘Shine’ tells the story of youth taking on challenges.”

Jeong Jinwoon has continued to create music as a solo artist. He released his first maxi single “Will” in 2016, “Love is True” in 2017, and most recently the single “Erasing” with his band.

“[My music] has many colors, and I like expressing that. You can tell if you listen to the songs I’ve released so far. I want to continue attempting many things and enjoy making music,” Jeong Jinwoon commented.

On his appearances in dramas and variety shows, he said, “I feel really happy when I hear, ‘You live in a really fun way.’ In order to live that way, I’m going to continue making music and have fun in dramas and on variety shows.” 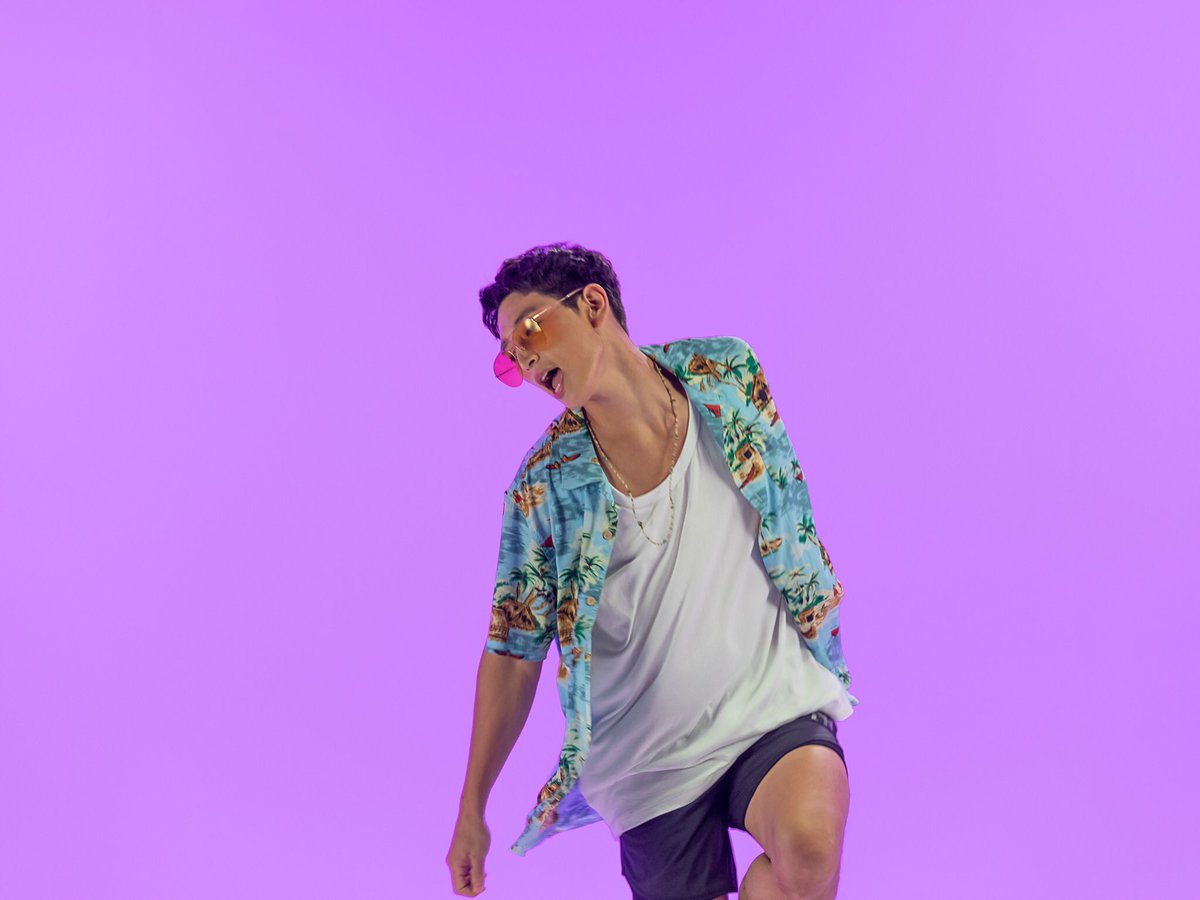