2PM‘s Taecyeon opened up his very own personal Instagram page! His first post was his usual playful self jumping high in the air near a welcome sign for U-do.

Although Taecyeon may have opened it to converse with his fans better, he revealed that the decision was ultimately made after a stalker kept trying to make an Instagram page with his email address. 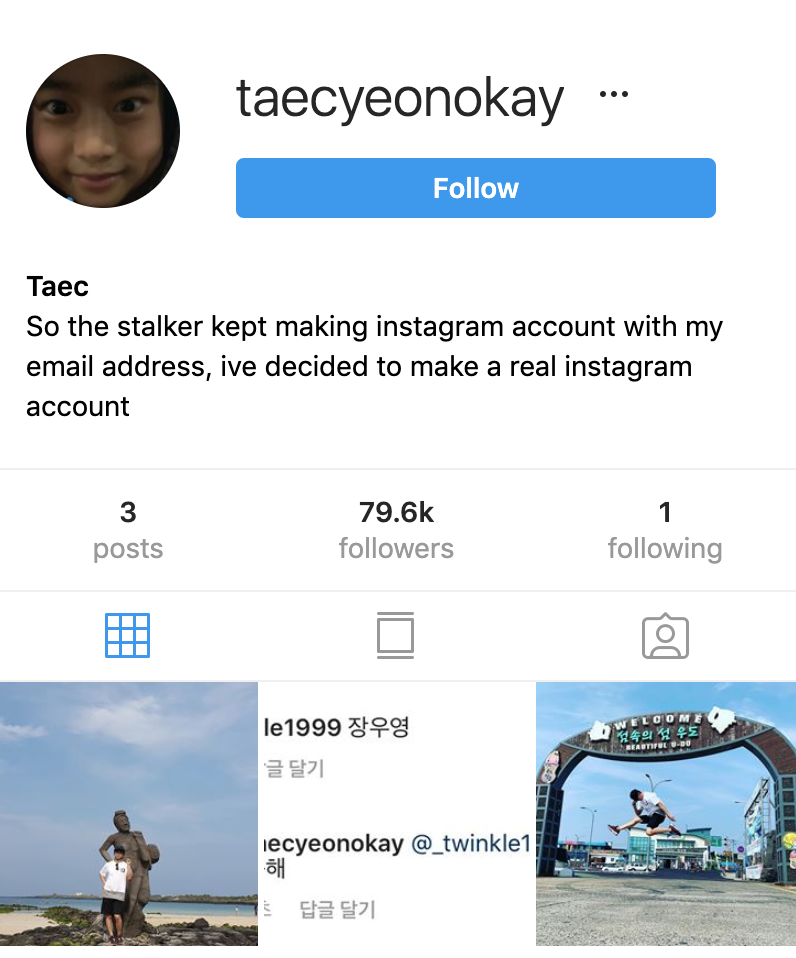 He fired back at the sasaeng fan who kept stalking and harassing the 2PM members.

Taecyeon explained that he originally hoped the person would stop if no one paid attention to him/her. But as they seemed to take pride and joy from their harassment, Taecyeon decided a new action needed to be taken against them.

No need to worry too much ㅋㅋ I thought if I ignored this person, they will eventually stop but I think it’s time to take care of this differently. I was able to gather a lot of information thanks to our fans. Thank you.

People who harass others like this and think it’s something to be proud or happy about need help. Let’s all do our best to make sure this person gets the help they need! Good night!!!

This isn’t the first time Taecyeon called out sasaeng fans who continued to harass and invade the 2PM members’ privacy. Thanks to his fans he was able to gather enough information to perhaps take legal action against the sasaeng fan.

[email protected] [email protected] probably same person doing this sick and twisted stuff to not just me, but all of my members. If you have any information regarding this person(s) let me know. I am not going to let this crazy maniac bully us. 2pm needs your help Hottests! pic.twitter.com/kcQ4wXqydQ

Here’s to the day when so-called-fans stop stepping out of line and learn to respect their idols’ privacy! 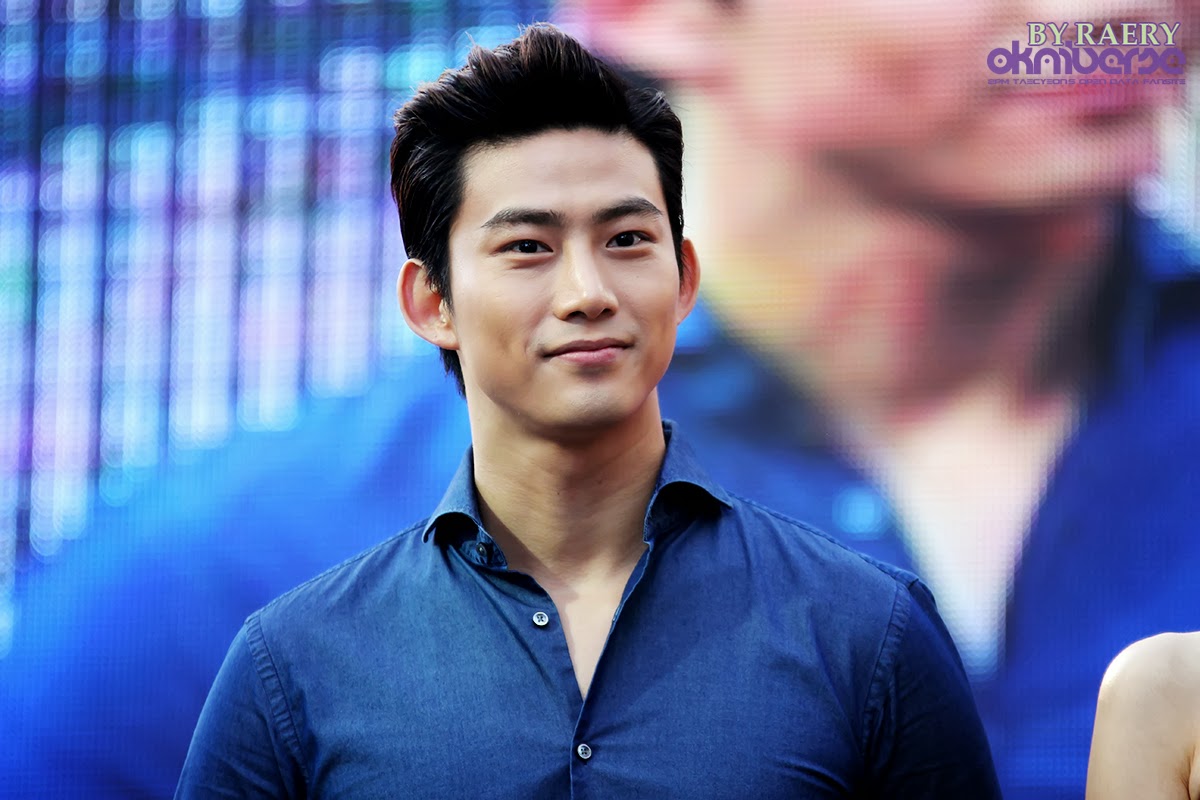