By now the world of K-Pop is aware of SHINee Key‘s already legendary and hilarious ending fairy pose! While many K-Pop fans went crazy over Key’s incredible moment, fellow K-Pop idols seem to be just as obsessed as we are!

It appears 2PM‘s Taecyeon watched SHINee’s recent performance of “Heart Attack” where Key intimidated the heavy breathing and intense stare into the camera that most ending poses consist of. 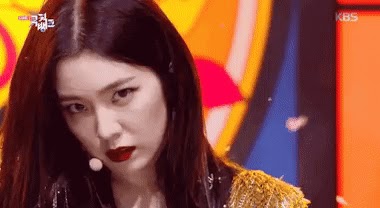 TXT‘s Beomgyu also can be used as another ending fairy scene. Notice the heavy breathing and intense stare from both Irene and Beomgyu. 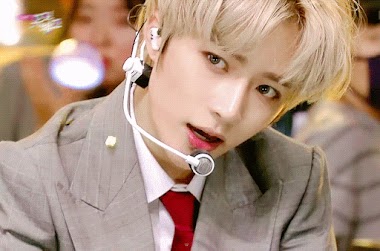 Now, for Key’s comedic ending fairy! He definitely nailed it! 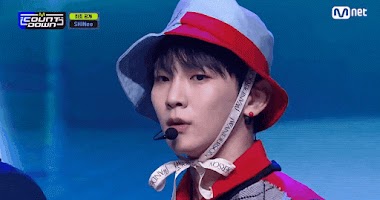 Taecyeon loved Key’s imitation so much that he retweeted the clip twice on Twitter! In his tweet, Taecyeon wrote, “I need to try this when we make our comeback, hehehehehehehe.”

Since all the 2PM members have fulfilled their military duties, the group announced that they have been planning for a comeback. After Taecyeon’s tweet, fans are anticipating seeing Taecyeon’s own ending fairy pose!