2PM will reportedly be making their first group comeback in five years in late June. 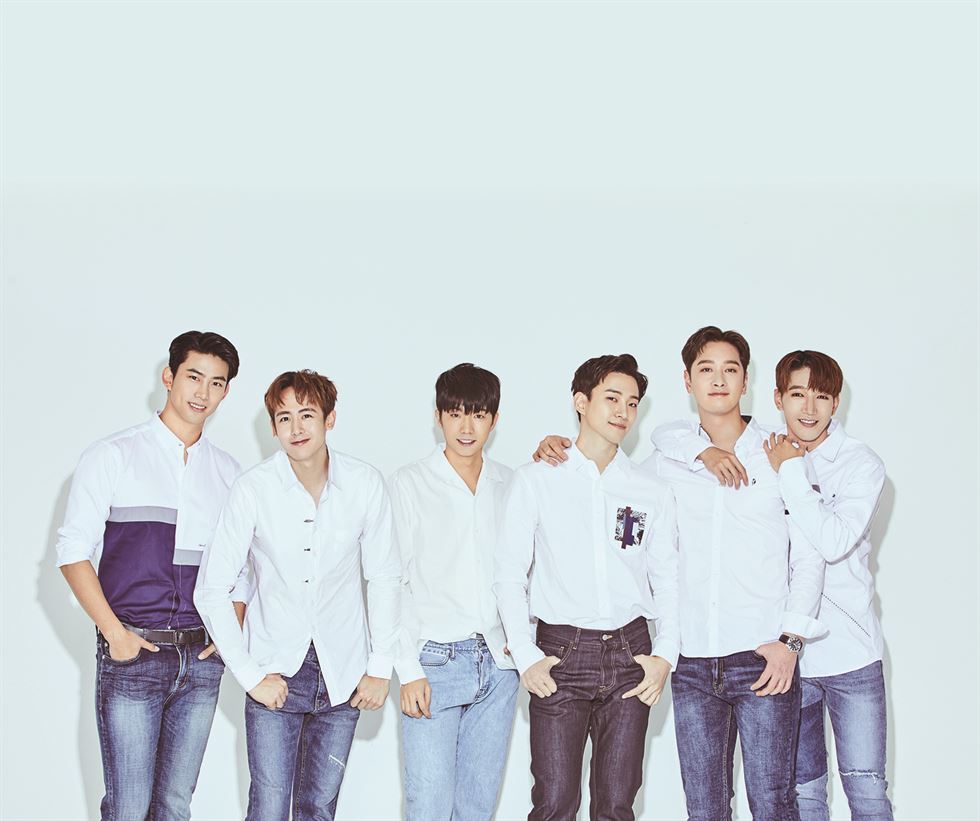 2PM last had a group album in 2016 when they released their full album GENTLEMAN’S GAME, making it five years since they released an album as a group. The new song is reported to feature the members’ sexiness, similar to the theme in “My House”.

The new album is highly anticipated by the public and fans alike as it is the first album that the group will release since completing their military service. All of the members minus Nichkhun, who holds Thai citizenship, have completed their mandatory military service.

Recently, 2PM members Wooyoung and Chansung appeared on MBC‘s I Live Alone and shared that they are preparing for their comeback activities while Junho has also mentioned a possible comeback since his military discharge.