2PM’s Junho recently talked about the subtle ways he uses his voice to portray the main character in his new drama, “Just Between Lovers.”

In the JTBC drama, which premiered earlier this month, Junho plays the character of Lee Kang Doo, a hardened, street-smart kid from the back alleys of Busan. Although the gentle, deep voice he uses as Kang Doo might seem completely natural, Junho shared that he has actually gone to great lengths to develop the character’s unique tone.

He commented, “Lee Kang Doo is a character who appears to be living his life completely alone, and yet he is someone who can raise his voice when he needs to.”

Junho went on to compare Kang Doo to his character from the drama “Chief Kim,” who was louder and more fearless. “Unlike with [my character] Seo Yul in ‘Chief Kim,’ I practiced moving my mouth less and trying not to draw attention [when I talk],” he explained.

The idol-turned-actor also reported using different body language to portray the cautious Kang Doo. “Because there were a lot of scenes in ‘Chief Kim’ where I had to openly express my emotions, I used large body movements [in my acting]. This time, I tried to keep everything inside and hold myself back. I maintain a steady, blank expression throughout my acting.” 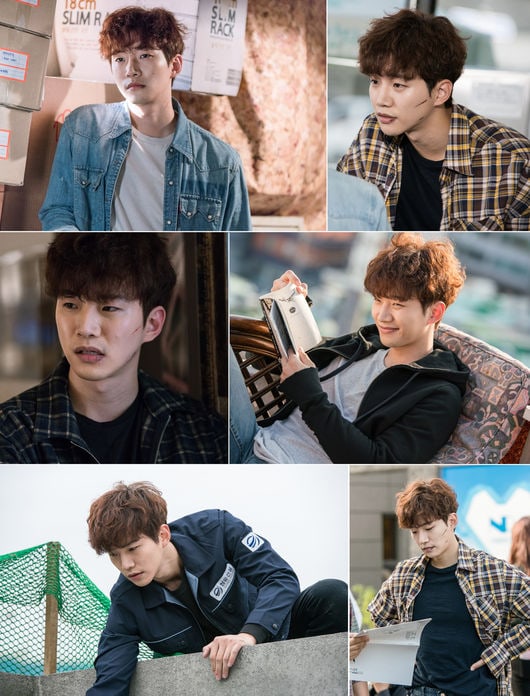 Junho has already been receiving rave reviews for his performance in “Just Between Lovers,” which airs on Mondays and Tuesdays at 11 p.m. KST.

If you haven’t already, check out the first episode of the drama below!