2PM’s Junho stars in the drama as the talented chef Seo Poong, a rising star at a restaurant in one of Korea’s top hotels. His impressive mastery of Chinese cuisine earns him not only two prestigious Michelin stars, but also the jealousy of Wang Choon Soo, the head chef of the restaurant where Seo Poong works (played by Im Won Hee).

Although Seo Poong is hard-working and dedicated to his craft, the resentful Wang Choon Soo becomes determined to keep the rising star in check. He eventually succeeds in kicking Seo Poong out of his kitchen, forcing the accomplished young chef to find work at a dingy neighborhood restaurant considerably beneath his skill level.

The newly released photos from the drama show Seo Poong hard at work in the hotel restaurant’s distinguished kitchen, before later finding himself in an unwanted confrontation with head chef Wang Choon Soo. Seo Poong looks devastated and disbelieving as he stares at Wang Choon Soo, who glares back at him with a fiery gaze.

The producers of “Wok of Love” commented, “Seo Poong is a character that has lived his life in the battlefield of the kitchen while holding onto his own firm convictions about cooking. The drama will portray the fiery war that takes place in the kitchen, as well as a diverse array of stories that will be simultaneously fun, fierce, and entertaining. We ask that you give the first episode a lot of interest and anticipation.” 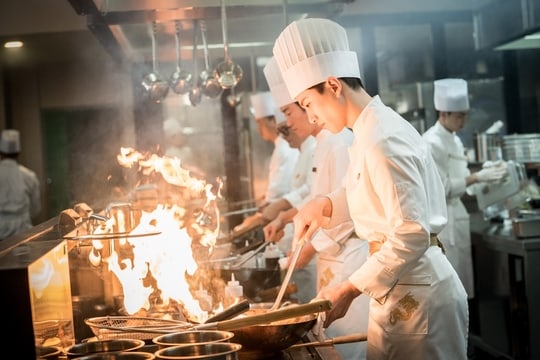 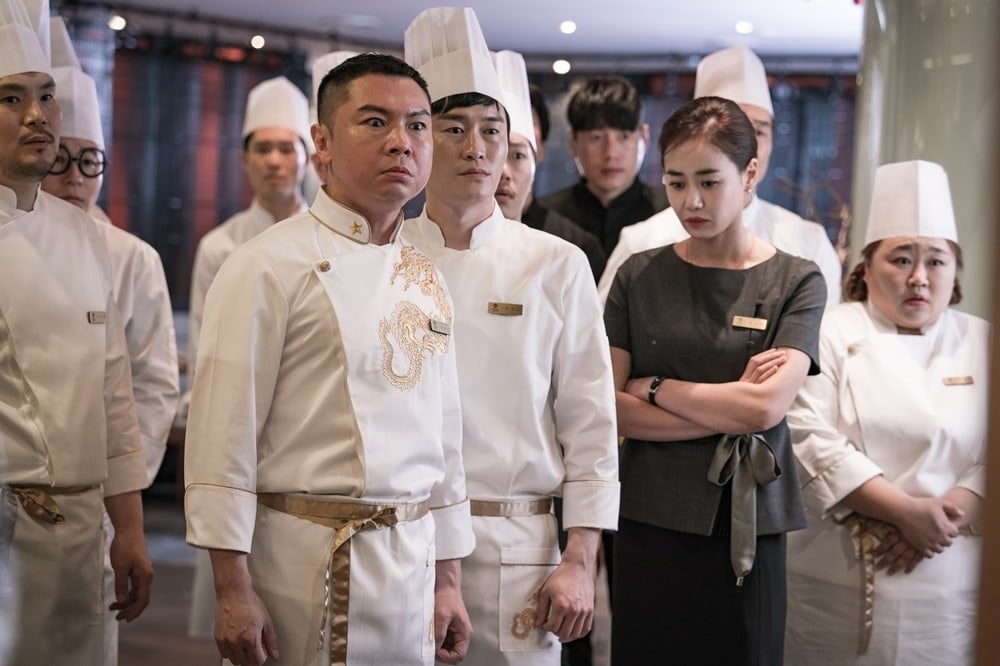 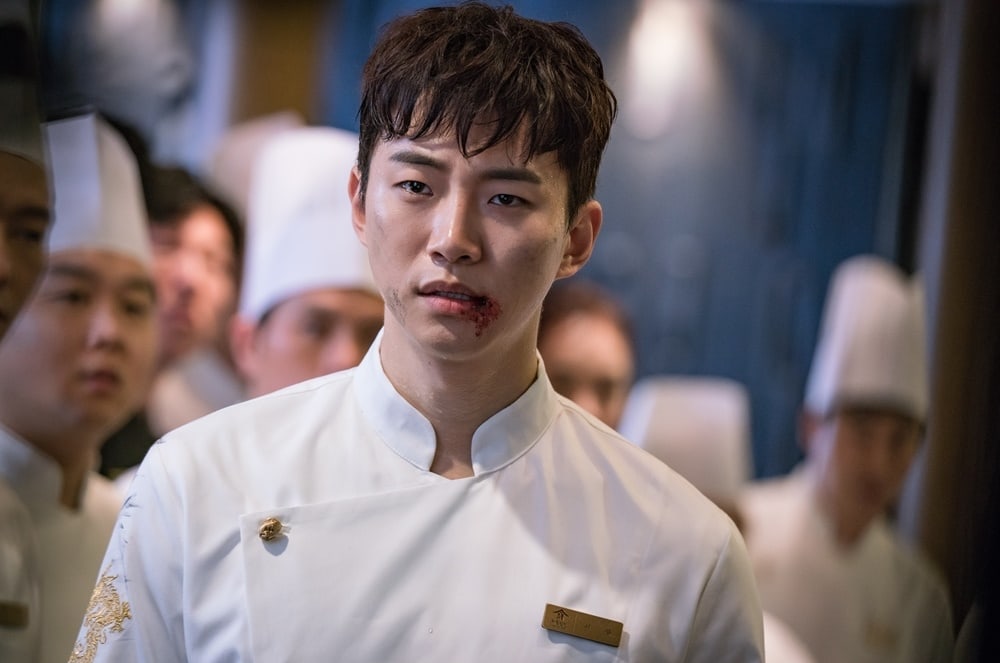 To find out how Wang Choon Soo manages to force Seo Poong to leave his prestigious position—and what lies in store for Seo Poong at his next job—don’t miss the premiere of “Wok of Love,” which airs on May 7 at 10 p.m. KST! The drama will be available with English subtitles on Viki.

In the meantime, check out the teaser here!