In the last episode, Kang Doo and Moon Soo kicked off their romance with their first kiss after opening up about their lives and consoling each other’s pains. The photos in the latest stills preview a new twist in their flower path to romance as Kang Doo is holding up Moon Soo who is lying unconscious. 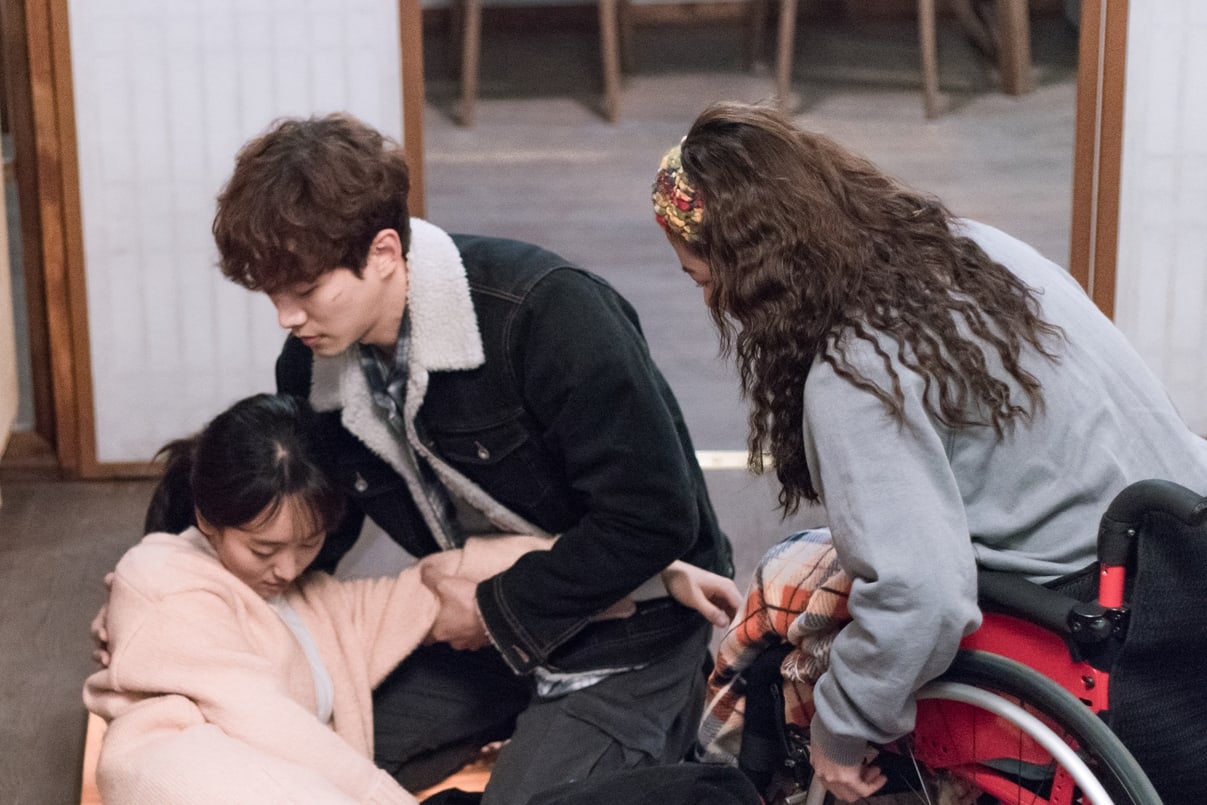 This happened as a result of Moon Soo in a power struggle with Jin Young (Kim Min Kyu) who is staying at Wan Jin (Park Hee Bon)’s house. After this incident, Kang Doo will learn the truth about Moon Soo’s memory. Although Kang Doo and Moon Soo are slowly recovering from their painful pasts and trying to resume living ordinary lives, the accident from their past is far from being forgotten.

Kang Doo still hears auditory hallucinations and has been suffering from hearing Sung Jae’s voice more clearly ever since he got closer to Moon Soo. Meanwhile, Moon Soo still can’t remember anything that happened around the time of the accident. It makes viewers wonder what impact their traumas will have on their budding relationship. 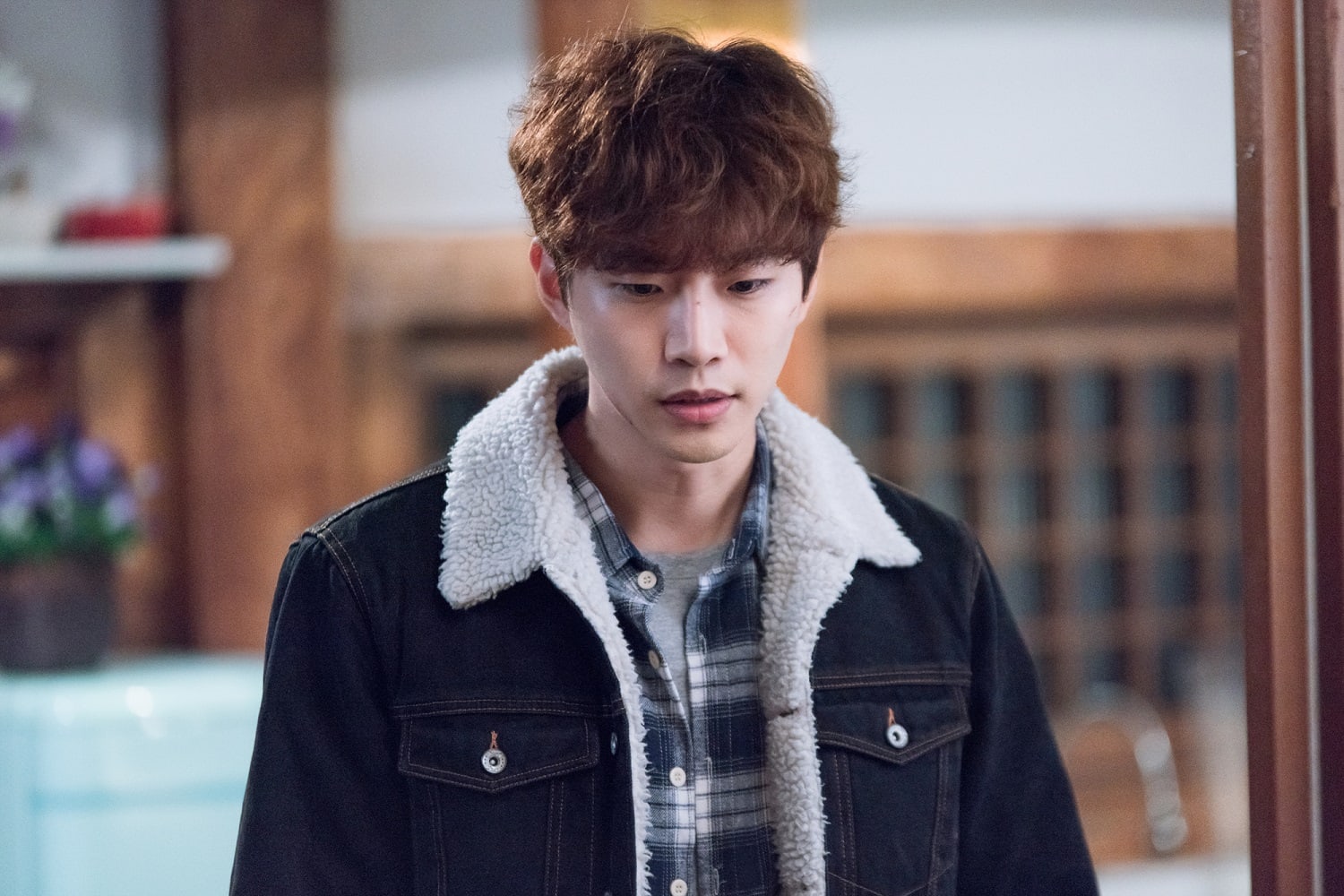 A source from the drama said, “While Kang Doo and Moon Soo grow feelings for one another, their past and pains will evoke more affection. Due to Moon Soo collapsing, Kang Doo will have to face his past. Please look forward to seeing the two characters embrace and console each other’s pain.”

“Just Between Lovers” airs on Mondays and Tuesdays at 11 p.m. KST. Check out the first episode below!