“Gibang Bachelor” is a comedy-infused historical film that tells a story about Huh Saek (Junho), Joseon dynasty’s first male courtesan who is capable of winning over the hearts of many women and Hae Won (Jung So Min), a beautiful woman with a progressive mindset in search of true love. 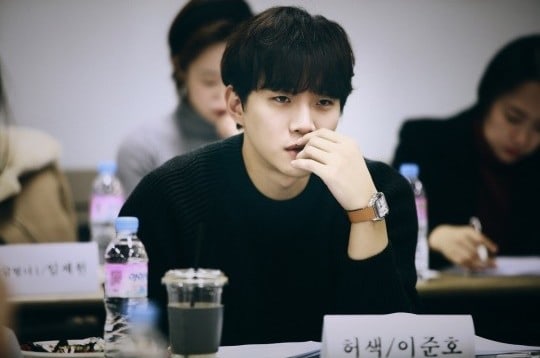 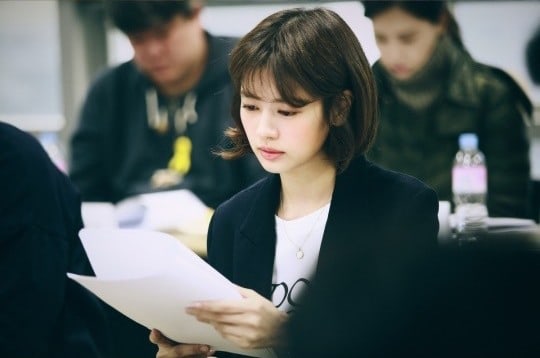 Choi Gui Hwa will play the role of Yook Gab. He is a partner of Huh Saek who befriended the male courtesan by accident a long time ago. The actor plans to contribute to bringing in the “comedy” element of the film by showing off his great and funny chemistry with Junho. 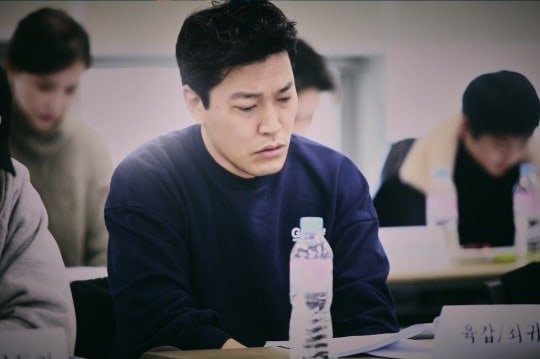 Ye Ji Won will play the role of Nan Seol, a dear friend of Huh Saek’s deceased mother who also runs a classy gibang (the place where courtesans live). While she maintains her grace most of the time, she can’t help but to let her fun and girly side from time to time. 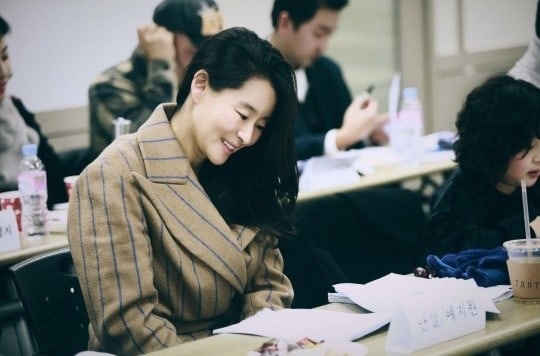 Even though it was just a script reading, the actors still fully immersed themselves into their characters. Director Nam Dae Joong commented, “I had a lot of fun, and I was very thankful for the actors and their passion. I will do my best to shine the light on the actors’ refreshing acting.” 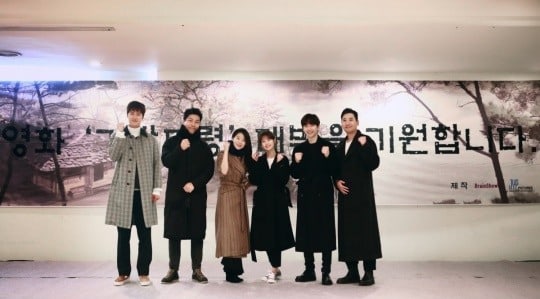 Actors in attendance commented, “We will put our best effort into making a fun and fulfilling film. We expect the set to be as exciting as our first script reading.”

“Gibang Bachelor” is set to begin filming in December.